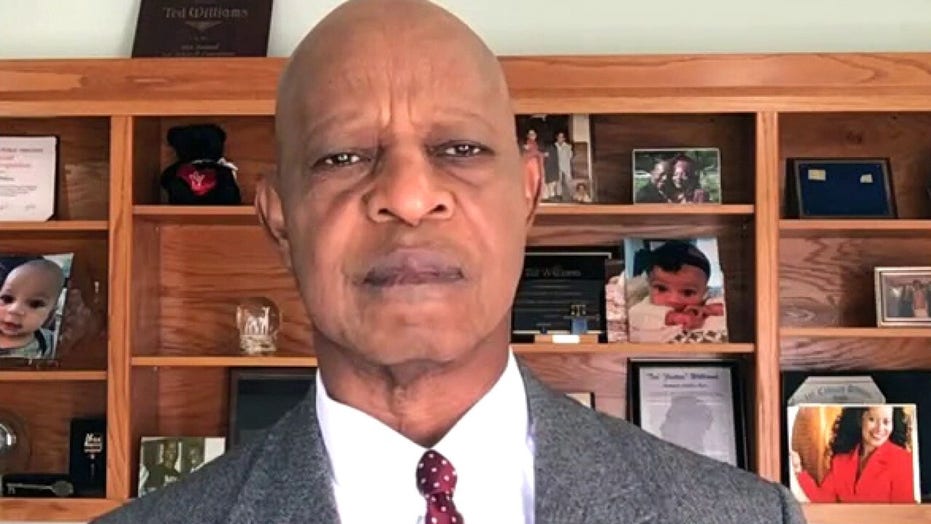 Former DC detective on Alexis Sharkey’s death: ‘It’s only a matter of time before an arrest is made’

Social media influencer Alexis Sharkey, whose naked body was recently found off a road in Houston, has been linked to a company that some have labeled as a “pyramid scheme,” according to reports.

Sharkey’s body was discovered on Nov. 28 after she had been reported missing for 24 hours.

In the reporting that has followed her death, it was revealed that Sharkey worked with Monat, a Florida-based hair and skin care product company that has in the past been coined by some as a pyramid scheme “scam.”

Brittney Pember told KHOU 11 that she and Sharkey met while working at Monat and that they became fast friends at the company. She said Sharkey had "worked her butt off" to become an executive director at the company.

While reports call Sharkey an Instagram influencer, her sister said Sharkey “hated” people labeling her as such and instead preferred to use the term “mentor” on her own Instagram page, a term that was tied to her work at Monat.

Houston-based ABC affiliate KTRK reported that Sharkey was “a mentor with a hair and skincare company called Monat.” 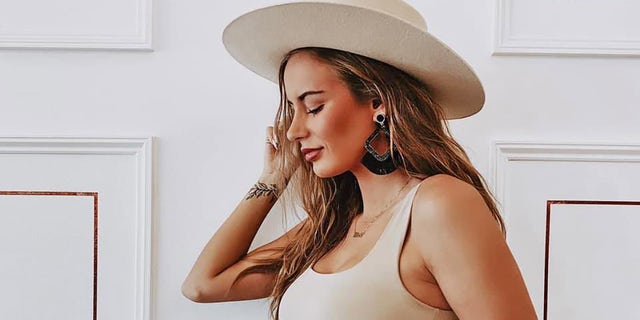 Monat, however, is a company that has carried its share of controversy, with many believing it is little more than a pyramid scheme “scam.”

A 2019 report by the Guardian called Monat a Multi-Level Marketing scheme, noting that “structurally, MLMs are akin to pyramid schemes – once someone signs up under you, you become their 'upline' and take a portion of their earnings. If they sign up people beneath them, you also take a cut of those profits – a handful of people at the top get rich from thousands at the bottom.”

At the time, Monat was recruiting “EU founders” to expand its operations overseas.

The company faced complaints to the Better Business Bureau and USDA dating back to 2015 – just one year after the company was founded. In September of this year, Monat signed an agreement with the Florida attorney general promising it would not conduct misleading sales and marketing practices.

FORMER DC DETECTIVE: 'ONLY A MATTER OF TIME' UNTIL POLICE MAKE ARREST IN SHARKEY DEATH

The agreement also states that Monat will have to refund customers — at least $82,782 reviewed in the investigation — alleging adverse effects from its products, according to the report.

“Adverse effects” includes hair loss, balding and itching, among others.

The lawsuit included accusations that Monat was a “pyramid scheme,” with three class-action lawsuits accusing the company of fraud and deception, according to KTNV.

An autopsy for Sharkey is still pending, but a spokesperson for the medical examiner's office told Fox News investigators have not ruled out foul play.