AMARJEET Sada was only seven years old when he reportedly killed a baby for the first time.

Dubbed the "world's youngest serial killer", Amarjeet had allegedly killed three people by the time he was eight years old. 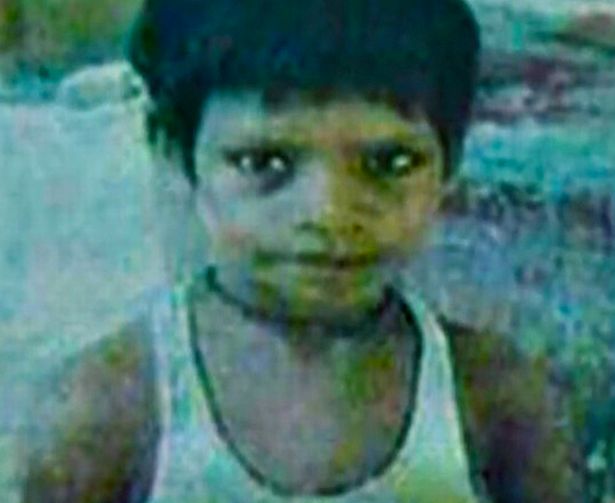 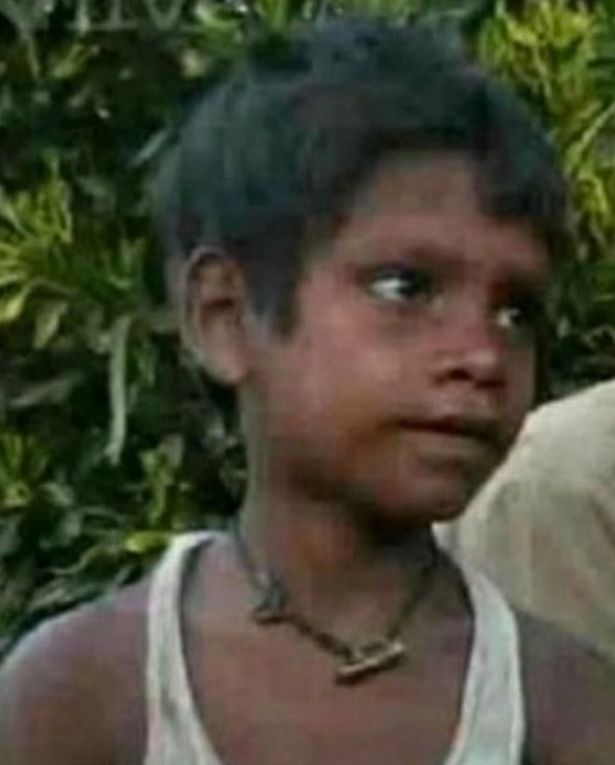 Amarjeet, from the village of Mushahar in Bihar, India, allegedly murdered his six-year-old cousin – his uncle’s daughter – in 2006.

He is also believed to have murdered his own eight-month-old sister.

According to Amarjeet's uncle, some family members were aware of the crimes, but they were considered "family matters".

The incidents went unreported until Amarjeet killed a third baby in 2007.

The baby's mother, a neighbour, told police she had left her daughter sleeping at a primary school and the baby was missing when she returned, Gulf News reports.

A few hours later, Amarjeet reportedly admitted he had strangled the tot and hit her with a brick.

He then led villagers to the spot where he had buried her.

The young boy was taken away by police and admitted to the murder of his sister three months earlier, and his cousin a year earlier, according to reports.

Inspector Shatrudhan Kumar said the killings had been carried out in an identical manner.

Once in custody, police said Amarjeet smiled a lot, but did not speak.

According to The Times of India, a psychologist at the time said the young boy was a "sadist who derives pleasure from inflicting injuries".

But, under Indian law, a child cannot be sent to prison. Instead, they can be detained at a children's home until they turn 18, according to The Guardian.

The boy was reportedly placed in a home in the town of Munger.