Home » World News » How can I watch Gabby Petito’s family on Dr Phil? 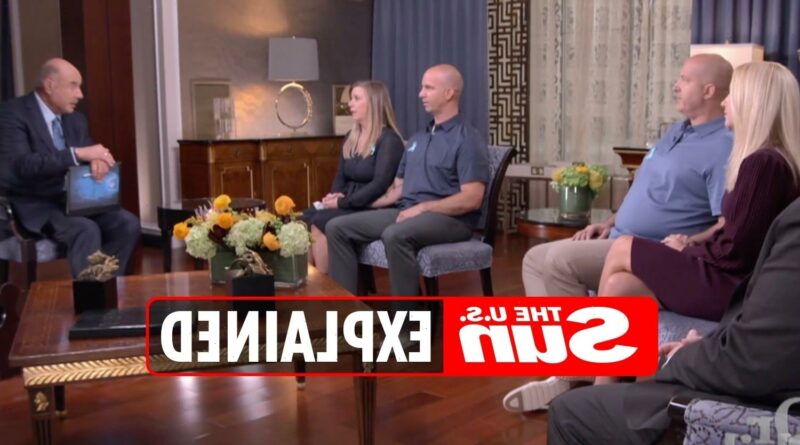 GABBY Petito’s family granted Dr Phil a tell-all interview regarding the death and disappearance of their daughter.

The 22-year-old was missing for weeks after fiancé Brian Laundrie returned home without her on September 1, 2021. 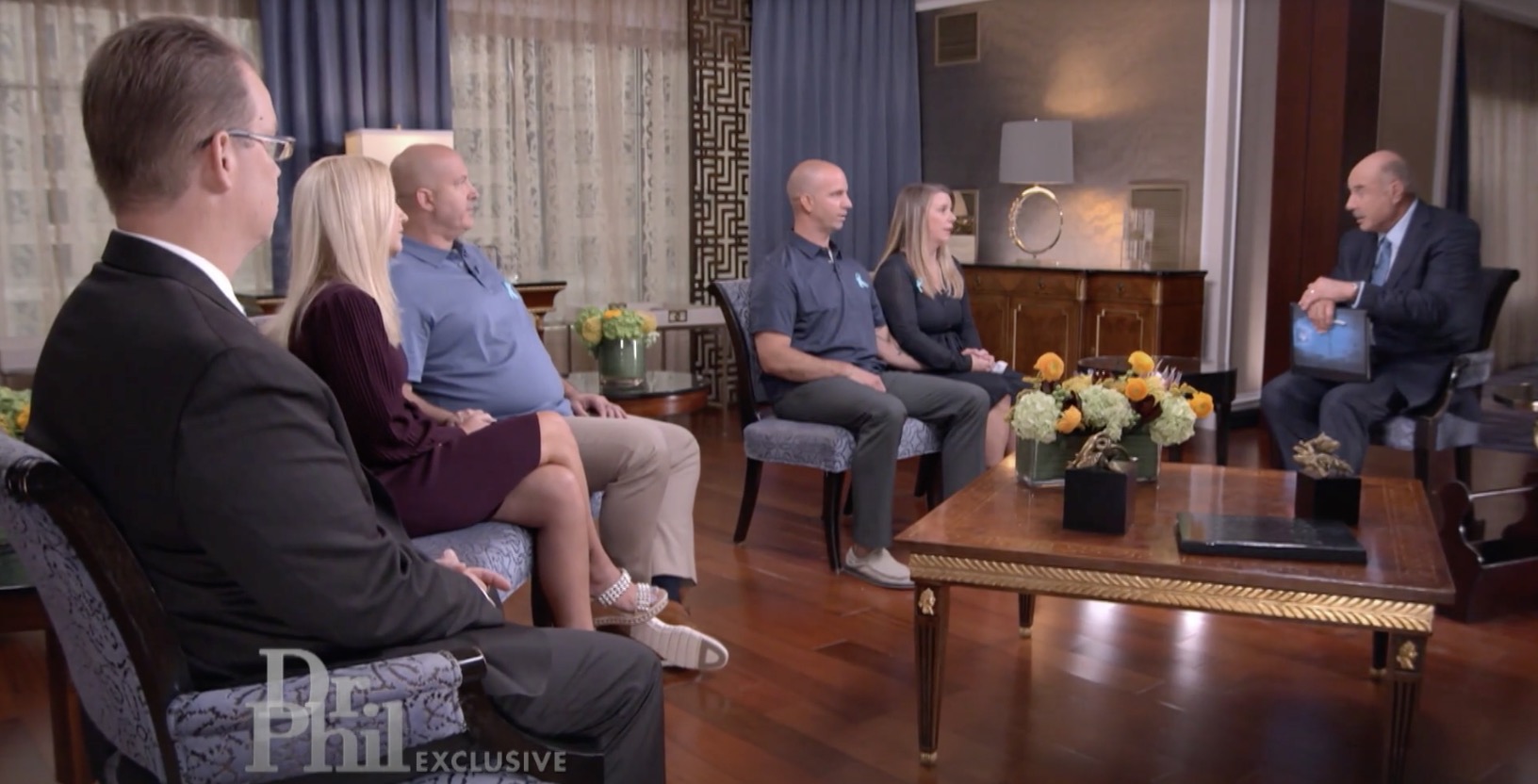 How can I watch Gabby Petito’s family on Dr Phil?

The first part of the interview, Gabby Petito’s Family Speaks Out – A Dr. Phil Exclusive, premieres on October 5, 2021.

The first part will see the family sharing where they believe Brian is hiding and what they would like to see happen to him if they do find him.

The second part, Gabby’s Parents Come Together, which will air on October 6, ends with the family’s thoughts on the latest evidence in the case. 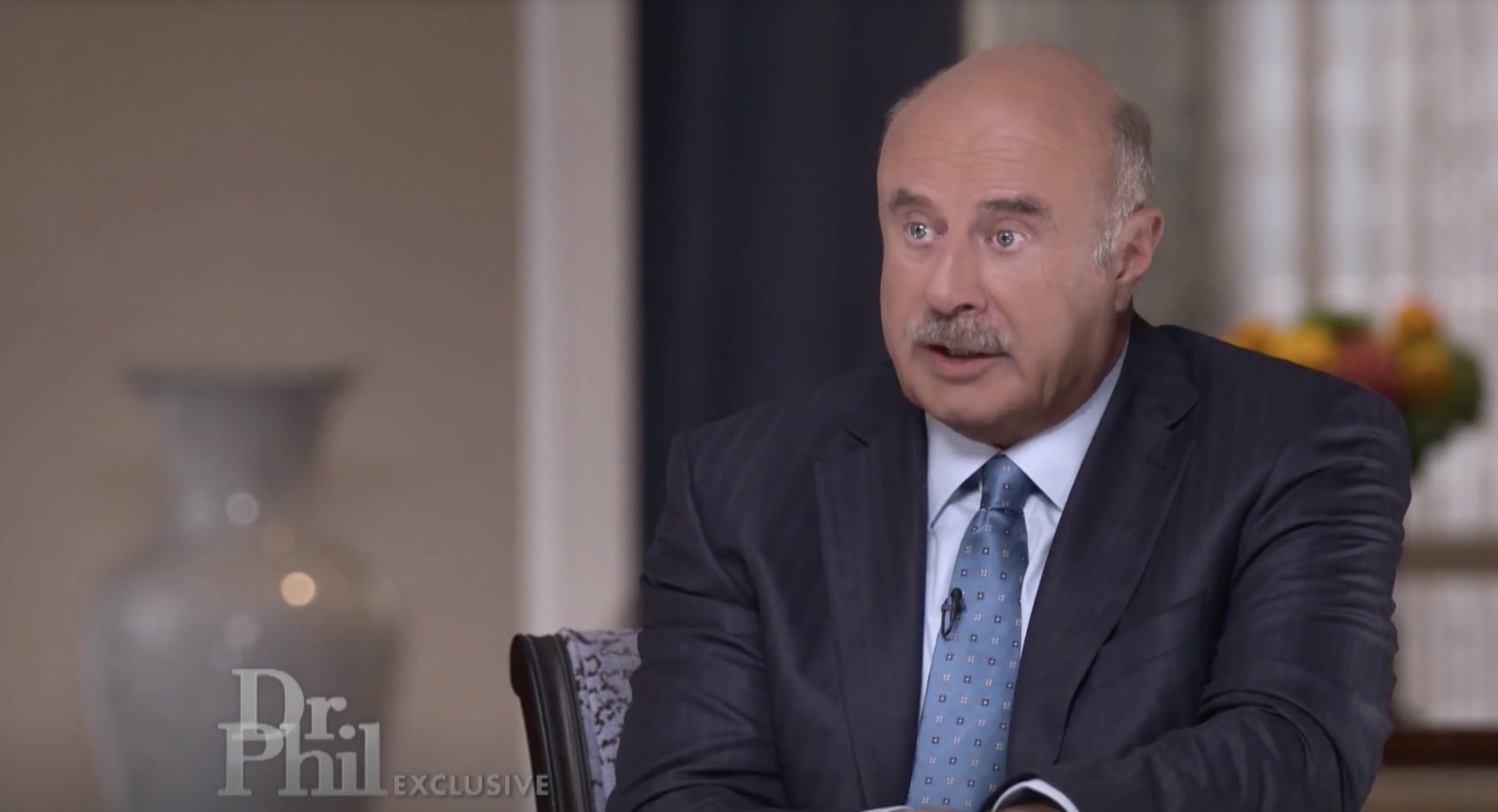 In a preview for the episode, Gabby’s mom Nichole says she and her ex-husband, Joe Petito, tried to contact Brian Laundrie’s mother, Roberta, multiple times, but claim their calls and texts went unanswered.

“It’s infuriating,” says Nichole. “We didn’t actually know the van was in Florida at the time we contacted her. I was just worried that I hadn’t heard from Gabby.” Joe says, “We actually thought that they were both missing at that time.”

Since Dr Phil airs on daytime TV, it is advised to check your local listings for air times on the two-part series.

Where was Gabby Petito's body found?

On September 19, 2021, authorities in Wyoming announced a body was found in the area where the search for Gabby had been underway.

The family lawyer later confirmed on September 21, that the body was identified as Gabby.

The remains were discovered in Grant Teton National Park, where she had been camping with her fiancé when she disappeared.

"I want to personally thank the press and news media for giving the Petito and Schmidt family time to grieve," lawyer Richard Stafford said in a statement. "We will be making a statement when Gabby is home. I will contact you to arrange a time and location."

While the autopsy results are still pending, police are now switching focus into finding Brian after the Teton County Coroner Dr. Brent Blue confirmed that Gabby died as a result of a homicide.

Gabby was last seen on August 24, 2021, checking out of a hotel with Brian in Salt Lake City, Utah, and had been reported missing on September 11 by her mother.

On October 3, 2021, Gabby's family announced that they had launched the Gabby Petito Foundation in honor of their late daughter.

"The Gabby Petito Foundation is up and running!," a post on the foundation's Twitter page read. "We have a lot of work to do, website is just starting out so be patient with us, we will get there. Thank you for all the support and love!"

The family then repeated a phrase coined by Gabby's dad in an Instagram post after her remains were found at a Wyoming campsite on September 19: "She touched the world."

A link to the foundation's website is also now live, having previously been "under construction" in the week since the family first unveiled their plans to launch a charity in Gabby's name at her funeral.

Has Brian Laundrie been found?

Brian's whereabouts remain a mystery as authorities have yet to locate him.

In the days since he vanished, a series of possible sightings of Brian have been reported in a number of states, including elsewhere in Florida and in Alabama.

The FBI issued a warrant for his arrest on Thursday, September 23, claiming he "used unauthorized debit cards after Gabby Petito’s death."

As the search for Brian heightens, reality star Dog the Bounty Hunter has also volunteered his services to locate him.

In the days since, Dog says he has received more than 2,000 potential leads in the case and has been scouring Fort De Soto Park in Pinellas County, Florida since last Tuesday.

Experts have suggested Brian might be on the Appalachian Trail.

That came after Dog the Bounty Hunter tweeted about needing help near the Appalachian Hiking Trail in North Carolina.

Gabby's dad had told Fox News: "He spent a couple of months there in the past, and he is an outdoorsman.

"This kid is an outdoorsman, so I think he went where he's comfortable."