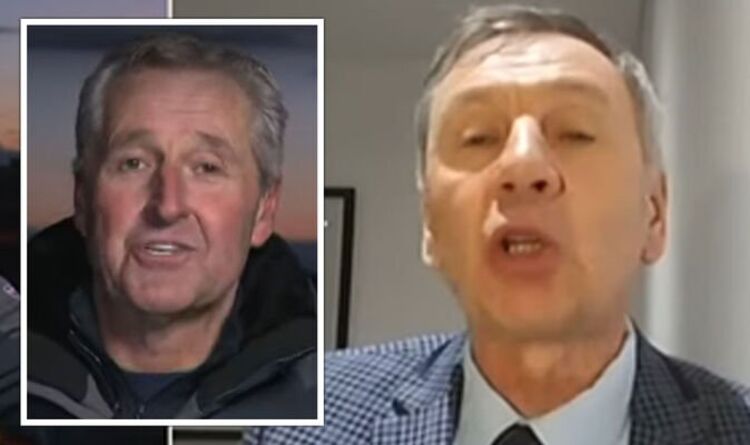 “How can you still support what is happening in this country?”

“Liberation from a neo-Nazi group which is very well known and imposed terror, we very much regret the 2,000 people who have been killed after the beginning of the military operation in Ukraine and the liberation of those countries from neo-Nazis.

“But we are also very much sorry for the dozens of thousands of Ukrainians citizens who have been killed by the criminal Ukrainian regime.”

Mr Austin hit back: “But there is no evidence of a ‘genocide’ as Vladimir Putin has called it.

“There is no evidence that Ukraine is a threat to Russia. Where is the justification for this war?”