Home » World News » How does Japan's Abe score on his policy agenda?

TOKYO (Reuters) – Japanese Prime Minister Shinzo Abe, the nation’s longest serving premier, visited a Tokyo hospital on Monday as concerns deepened about his ability to continue in his post due to health issues and fatigue from handling the coronavirus crisis. 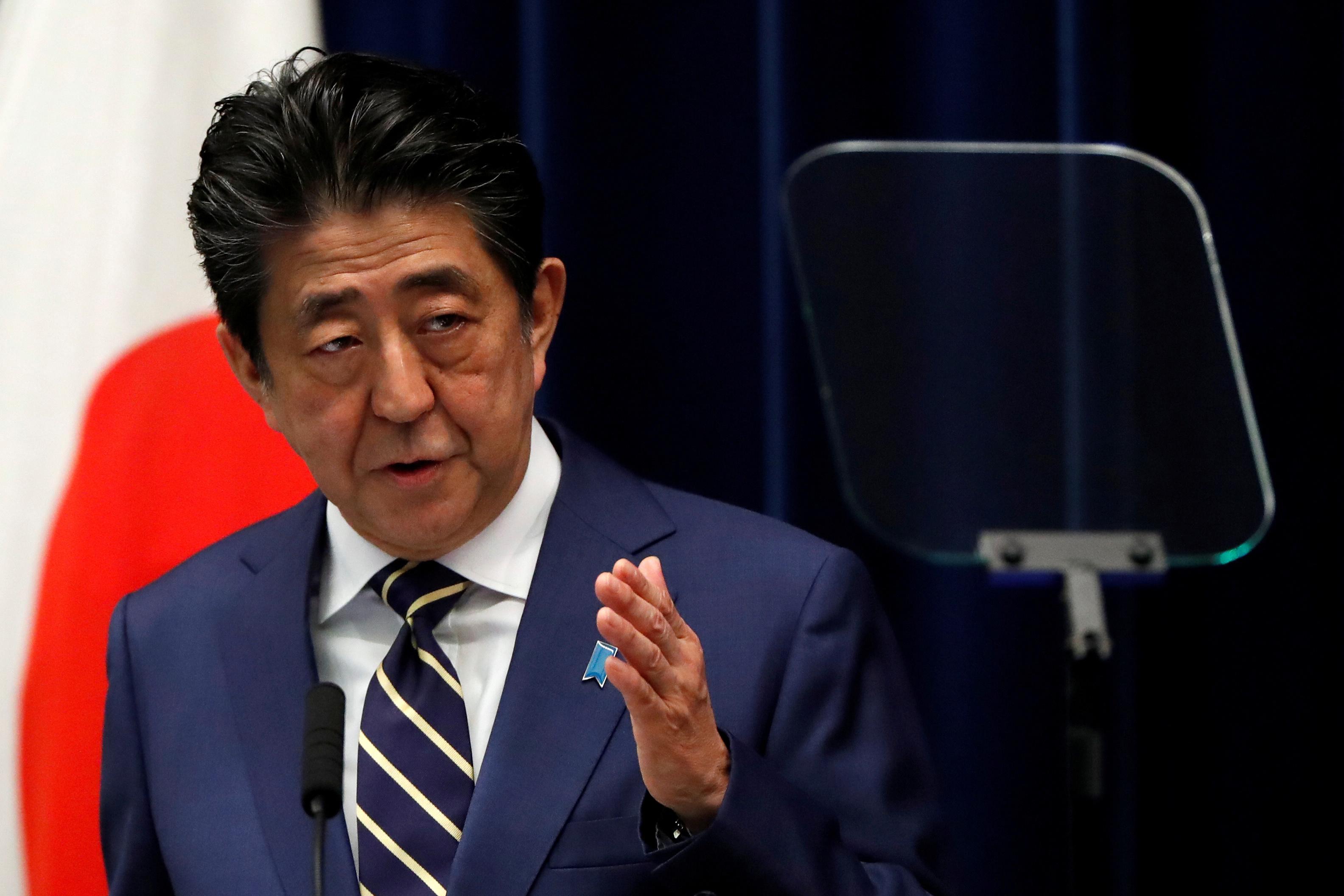 Here are key elements of Abe’s record since returning to office in December 2012. He ended a first troubled 2006-2007 term as premier by quitting abruptly, citing ill health.

Japan has not suffered an explosive virus outbreak, but a recent rise in infections has fuelled concern that Abe is putting too much emphasis on the economy over health.

Abe has drawn fire for an initial response to the outbreak that critics called clumsy and, more recently, for a seeming lack of leadership, including few media appearances.

Dissatisfaction with his response, as well as scandals such as the arrest of a former justice minister and his lawmaker wife on suspicion of vote-buying, have eroded Abe’s ratings.

A Kyodo news agency weekend survey showed Abe’s voter support at 36.0%, down from 38.8% the previous month and the second lowest since he returned to office in 2012.

Now the pandemic has hit Japan with its biggest economic slump on record. A third straight quarter of declines knocked real gross domestic product (GDP) to decade-low levels, wiping out the benefits of “Abenomics”.

Critics have also said Abe relied too heavily on his monetary and fiscal policy without following through on a pledge of a “third arrow” of structural reform to achieve long-term growth despite a fast-ageing and shrinking population.

In a historic shift in 2014, his government reinterpreted the post-war, pacifist constitution to allow troops to fight overseas for the first time since World War Two.

The following year, legislation ended a ban on exercising the right of collective self-defence, or defending a friendly country under attack.

Faced with divided public opinion, however, Abe has not achieved his long-held goal of revising the U.S.-drafted constitution by writing the Self-Defense Forces, as Japan’s military in known, into the pacifist Article 9.

By creating a Personnel Affairs Bureau at the cabinet, Abe and his right-hand aide, Chief Cabinet Secretary Yoshihide Suga, gained greater control over appointments of bureaucrats, who for decades have dominated policymaking, shifting the balance of policy power toward politicians.

Abe has cultivated warm personal ties with U.S. President Donald Trump, averting worst-case outcomes on trade. He has overseen a cautious improvement in ties with China, although a territorial row and Beijing’s clampdown on Hong Kong are causing strains. Relations with South Korea turned frigid due to disputes over the wartime past.

Abe has made little progress toward resolving a long-running feud with Russia over disputed islands seized by Soviet troops at the end of World War Two. The row has kept the two countries from signing a formal peace treaty ending the war.

Nor has Abe been able to settle a feud with North Korea over Japanese citizens kidnapped by Pyongyang’s agents in the 1970s and 1980s, an issue he put at the centre of his political career.