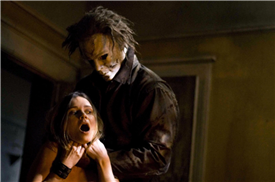 A TEENAGER was inspired by Halloween monster Michael Myers to kill his mum and sister after watching the horror film three times in one week.

Texas teen Jake Evans, 17, claimed he got the idea from the 2007 remake of the spooky classic and shot his 48-year-old mum Jamie Evans as well as his 15-year-old sister Mallory. 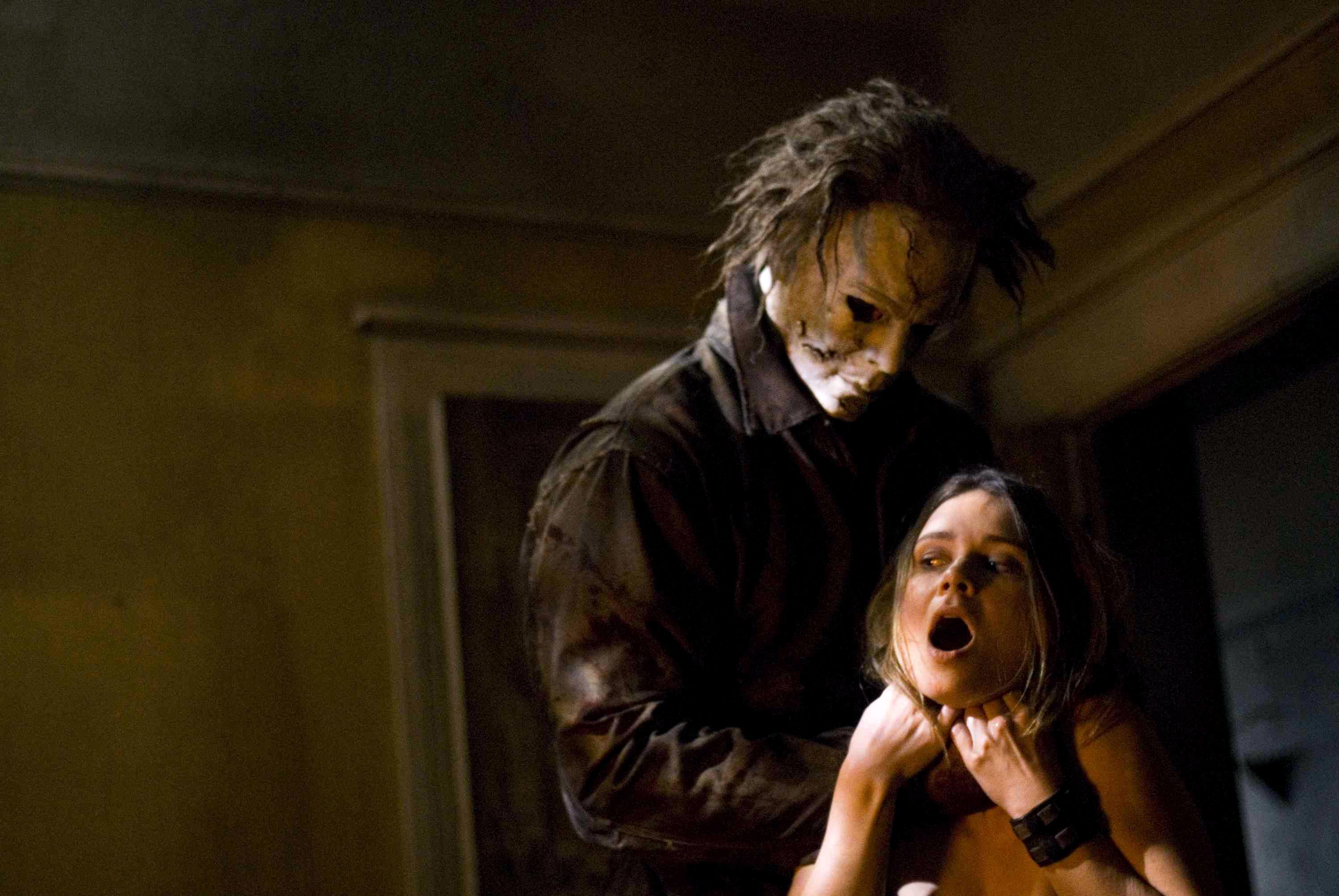 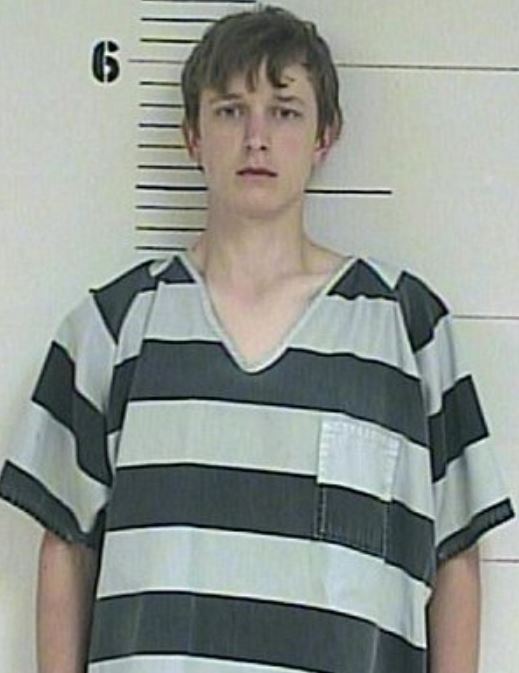 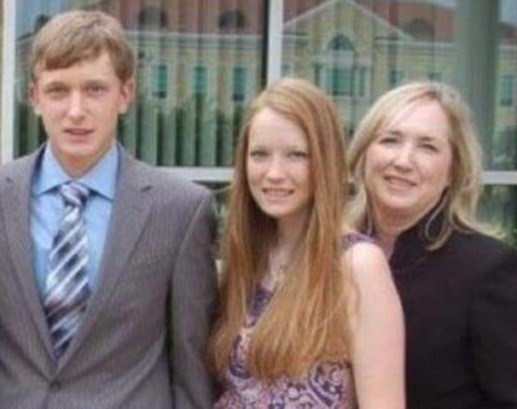 The 2007 Rob Zombie's film is a prequel and remake of the classic 1978 movie – and shows 10-year-old Myers murdering his victims including his sister, Judith.

In a chilling written confession that was released to the media after his arrest, the teenager said he was inspired bythe film's opening scene where Myers kills his family.

The Sun Online looks at his chilling tale as the latest eerie instalment to the bloodsoaked franchise, Halloween Kills, is currently in cinemas.

"After I watched the movie I put it back in the case and threw it in the trashcan so that people wouldn’t think that it influenced me in any way," Evans wrote in his confession.

"I was amazed at how at ease the boy was during the murders and how little remorse he had afterward.

"I was thinking to myself it would be the same for me when I kill someone."

Evans claimed he binged watched the movie – viewing it three times in the week before he decided to kill.

And after watching the horror scene the teen shot his sister and his mum multiple times with a .22 revolver he stole from his granddad, ABC reported at the time.

The 17-year-old told investigators that he was thinking of causing pain to his sister by stabbing her with his dad's folding knife.

"Thoughts of causing her pain kept entering my mind and were really bothering me. But then I’d think about the times she hurt my feelings," he said.

But then he decided he didn't want his victims to feel pain.

"I set [the pistol] on the bed and was nervously opening the cylinder over and over again," he continued.

"I then spent probably over and [sic] hour walking nervously around the house thinking how life will never be the same and how I would never see them again.

"While I loaded the gun back up, I was shouting that I was sorry and then ran fast as I could to kill her. I made sure my mom was dead and shot her again in the head," he wrote in a Parker County Police statement.

'I DIDN'T WANT THEM TO FEEL PAIN'

He continued by saying his initial plan was to then go over to his grandparents' home and kill them and his older sister Emily but changed his mind and called 911 instead.

In a disturbing 911 phone call Evans said he killed his mum and sister because people are "rude to each other" and he felt his family was suffocating him.

"I just thought it would be quick, you know? I didn't want them to feel any pain. That's why I used a gun, but it was like everything went wrong."

"When I look at people, especially teenagers, I see them as being very cruel to one another emotionally," the confession concludes.

"It seems that their favorite hobby is picking on someone else. The people who are racists, bullies, and who are full of themselves are the really evil ones and it amazes me because those three qualities are extremely common today.

"I was very sad because I felt like my own family were becoming the people I hate."

"I know now that I'm done with killing. It's the most dreadful and terrifying thing I will ever experience and … will haunt me forever."

After two psychologists determined he was not fit to stand trial, Evans was placed in a state mental health hospital , where he stayed until 2015, NBC reported.

He then pleaded guilty to two counts of murder and was sentenced to 45 years behind bars.

He told the outlet: "Absolutely, the family has shown forgiveness that astounds the normal person with how quickly they forgave him and how wholly they embraced him.

"It’s just awe-inspiring to see that amount of love for this kid."

He added that Evans will be eligible for parole after serving half his 45-year sentence – including the time he has already served. 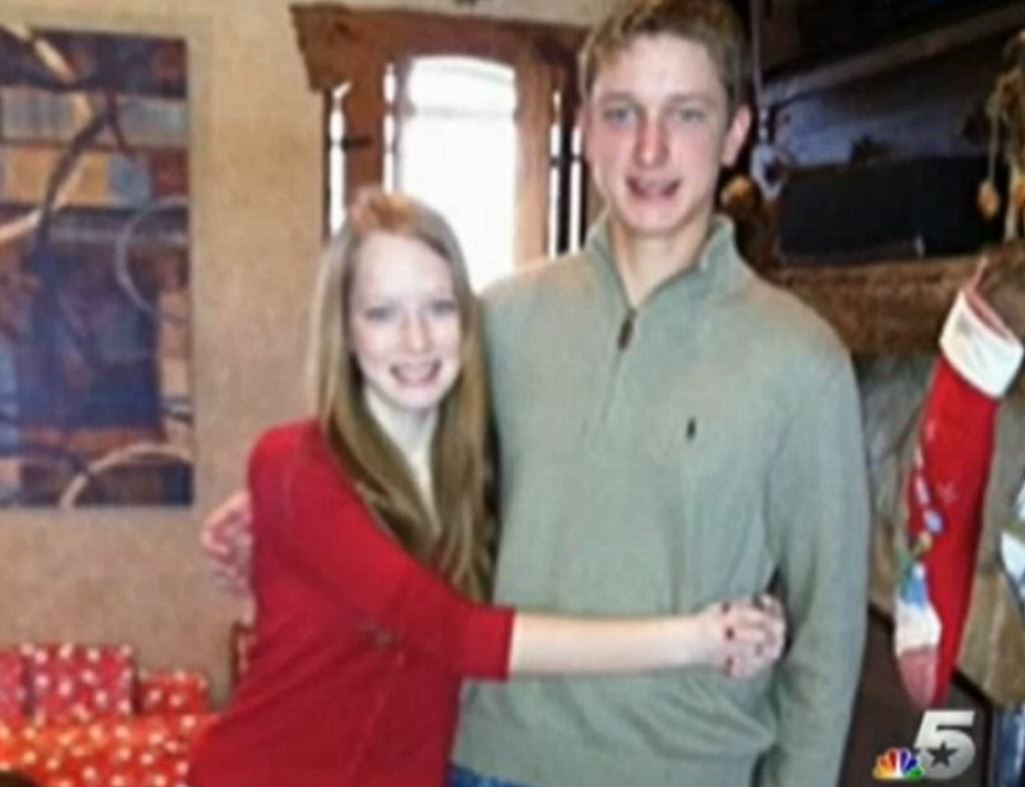 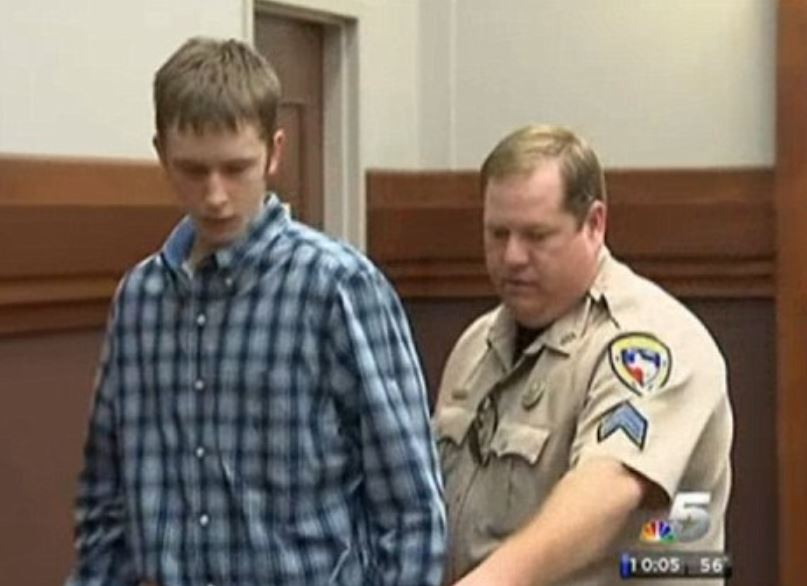