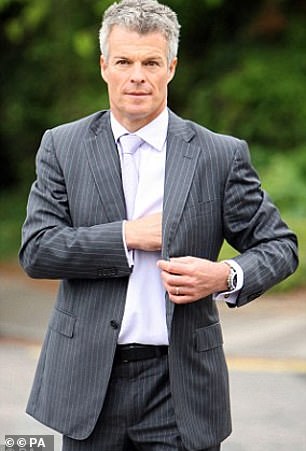 They are used to life in the fast lane… but not necessarily in the best way.

For Top Gear’s new presenters have both faced driving bans, escaping only thanks to celebrity lawyer Mr Loophole.

The BBC confirmed yesterday that comedian Paddy McGuinness and former cricketer Andrew ‘Freddie’ Flintoff are taking over from Matt LeBlanc as hosts of its flagship driving show.

Unsurprisingly, it did not mention their previous brushes with the law.

The latest appointments are a far cry from Top Gear’s original presenter, the steadfastly sensible Angela Rippon, in 1977. McGuinness, 45, who fronts the ITV dating show Take Me Out, pleaded guilty last year to failing to provide information on who was driving his Land Rover when a speed camera caught it travelling at 53mph in a 40mph zone in south Manchester.

He received six points on his licence and, with six others already to his name, faced a driving ban because it brought the total to 12.

However, the case was dismissed after he changed his plea on the advice of celebrity lawyer Nick Freeman, known as Mr Loophole for his ability to help clients avoid convictions on technicalities. He argued that McGuinness had not been sent the correct paperwork. 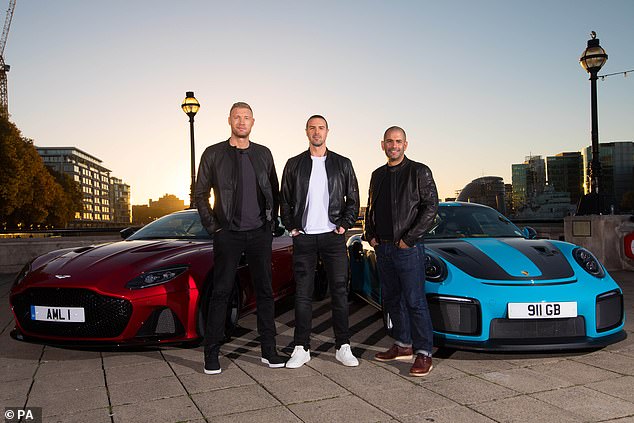 Meanwhile, Flintoff has been hauled before court at least five times for speeding. In 2014, he escaped a ban for driving his £150,000 Bentley at 87mph after arguing that disqualification would hurt those who rely on his charity work and damage his TV career.

In 2007, he was captured by a speed camera doing almost 90mph in a 50mph zone but was acquitted of speeding after Mr Loophole argued a prosecution notice was sent two days too late. 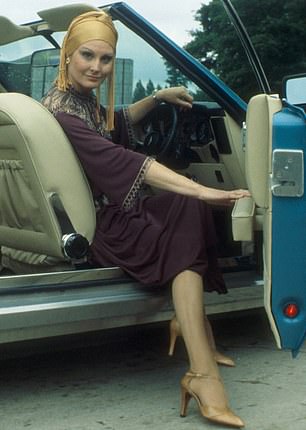 The way it was: Original host Angela Rippon in 1977

Flintoff was stripped of his position as England vice-captain after a drunken escapade on a pedalo during the 2007 Cricket World Cup in St Lucia.

McGuinness and Flintoff will be presenting Top Gear from next year alongside motoring journalist and racing driver Chris Harris.

It is the latest line-up change for the embattled motoring show, which has struggled to achieve the viewing figures it enjoyed under former presenter Jeremy Clarkson.

McGuinness said: ‘To be hosting a show I’ve watched and loved from being a small boy is beyond exciting.’

Flintoff added: ‘I’ve always been passionate about cars and I’m so excited to be joining the Top Gear team.’