Home » World News » How old is Beto O'Rourke and does the Democrat have plans to run for President in 2020?

Here's what you need to know about the Democratic congressman's plans for the future – and whether running for President in 2020 is on his to-do list. 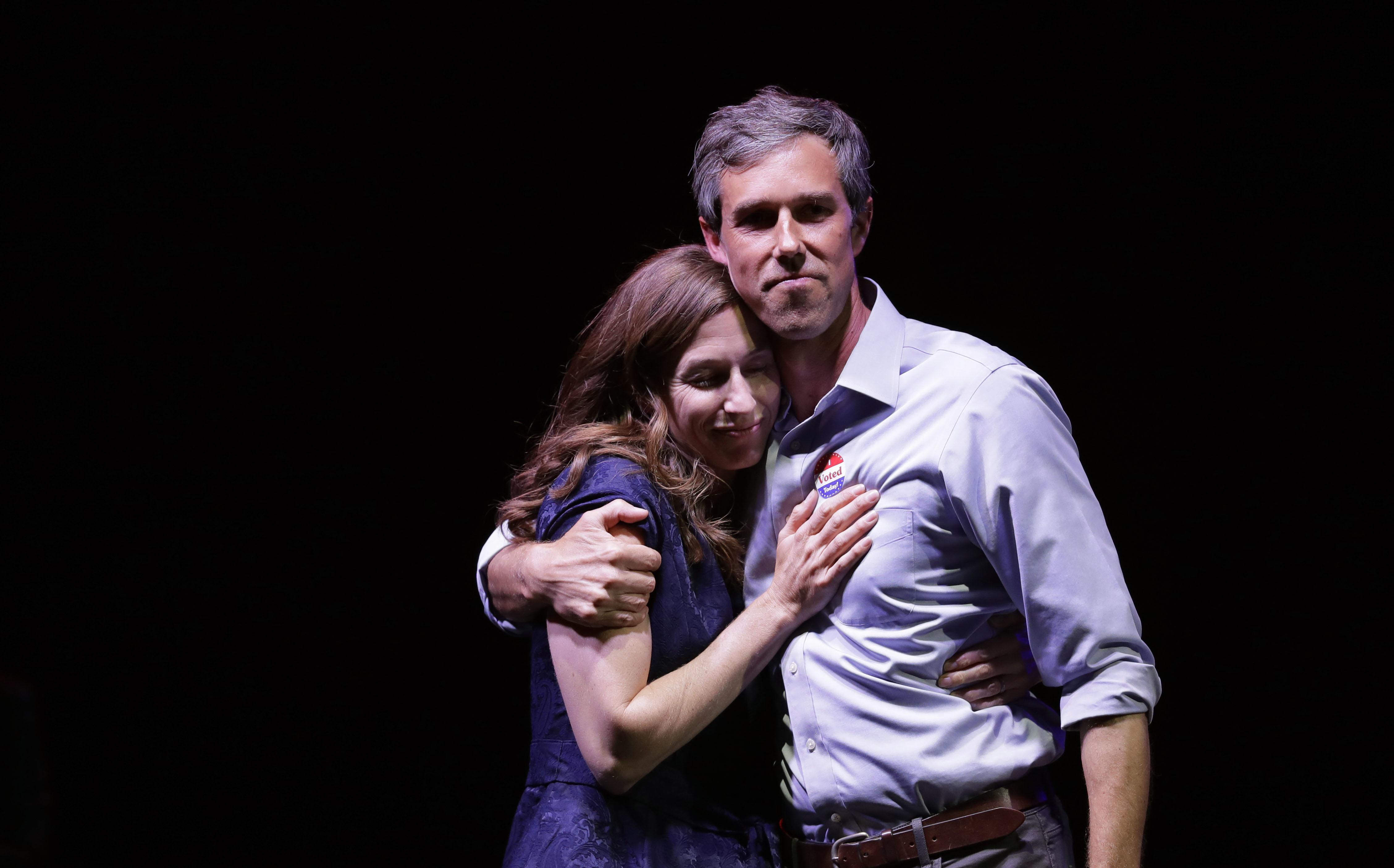 How old is Beto O'Rourke?

The dad-of-three was born on September 26, 1972, to El Paso County Judge Pat O'Rourke and Melissa Martha.

His step-grandfather Fred Korth was the Secretary of the Navy under President John F. Kennedy.

He obtained the Spanish nickname Beto from loved ones, who were keen to distinguish him from his grandad who shared the same name.

He is married to Amy Hoover Sanders, 35, and they have three children, Ulysses, Henry and Molly.

O'Rourke's father was killed in July 2001 at 58-years-old, as he was struck by a passing car while riding his bike. 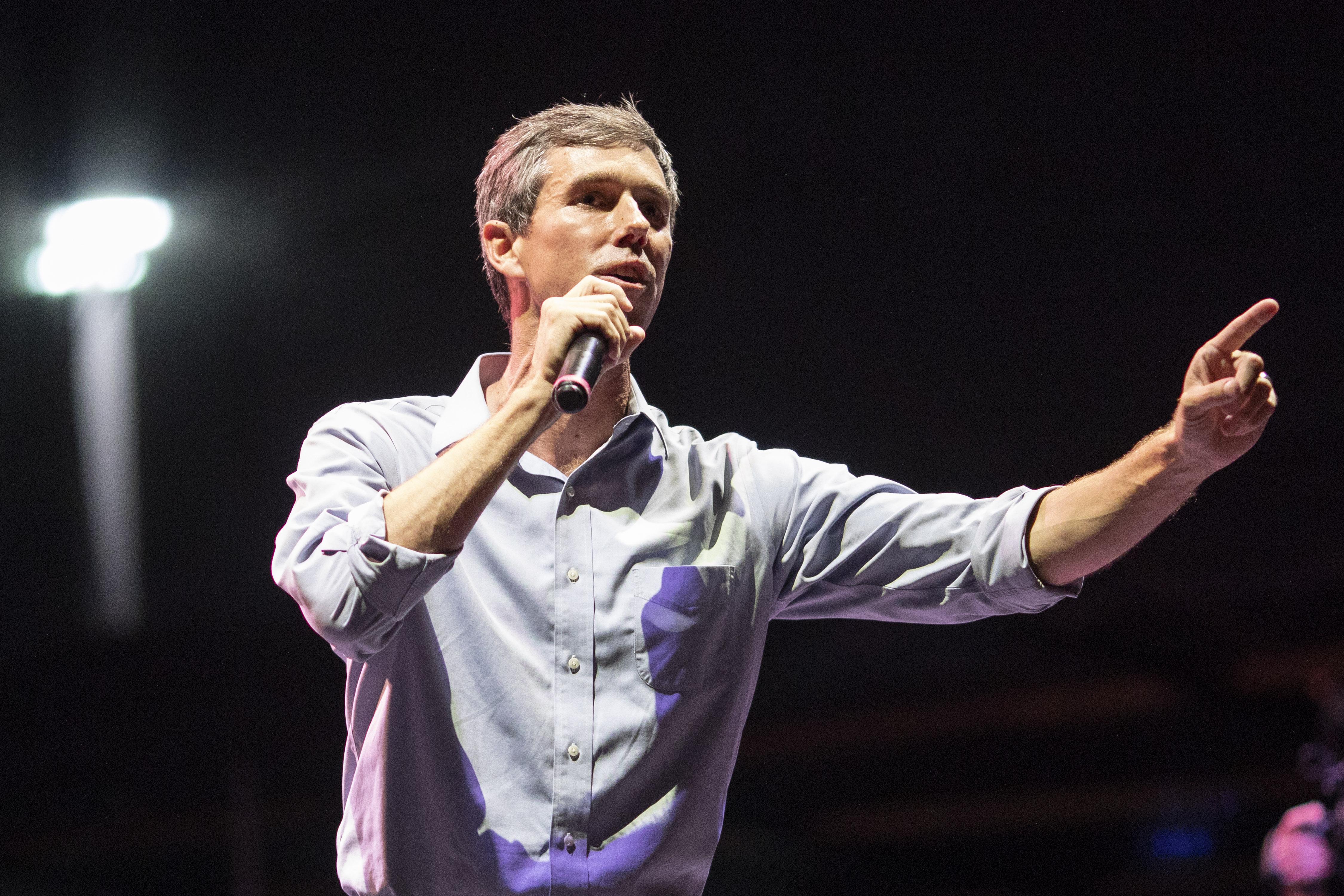 O’Rourke won over more than 48 per cent of the state compared to Ted Cruz, who received 51 per cent of votes.

He has previously ruled out entering the presidential race, saying he wanted to spend more time with his young children.

A new poll has lent fresh hope to his supporters, showing that he is among the favourites for the democratic presidential race.

He ranked fourth in the Harvard CAPS-Harris Poll, only coming only established heavy-weights of Joe Biden, Bernie Sanders and Hillary Clinton.

The same poll shows that Mr Trump is backed by 44 per cent of Republican and Independent voters.