Home » World News » How pregnant women are scamming desperate couples out of up to £50,000 by lying about giving up their babies

"I'm excited to meet my birth mum," says Isaiah. "I've been waiting for 10 years. Some birthdays I'd cry because she wasn't there." 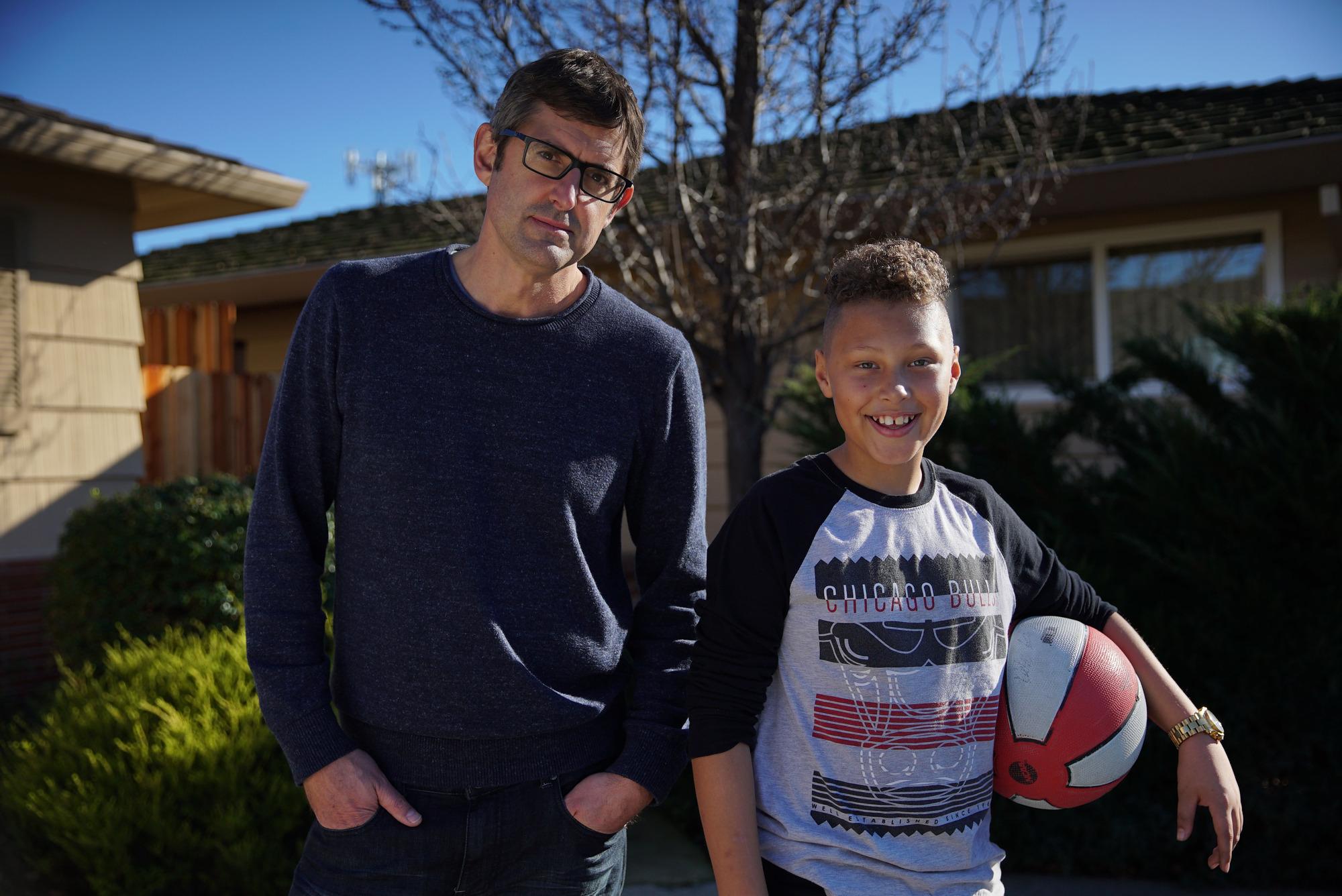 Isaiah is one of an estimated 135,000 children who are given up for adoption every year in the US.

Increasingly, 'open adoption' is becoming more popular: a business worth billions of dollars where those looking to adopt pay up to £50,000 for a newborn via agencies that match kids to prospective parents.

In the final episode of his new series Altered States, Louis Theroux travels to Southern California to find out more about the practice – discovering that while it helps create new, loving families it is also at risk of exploitation – as birth mothers can change their minds but adopters won't be refunded. 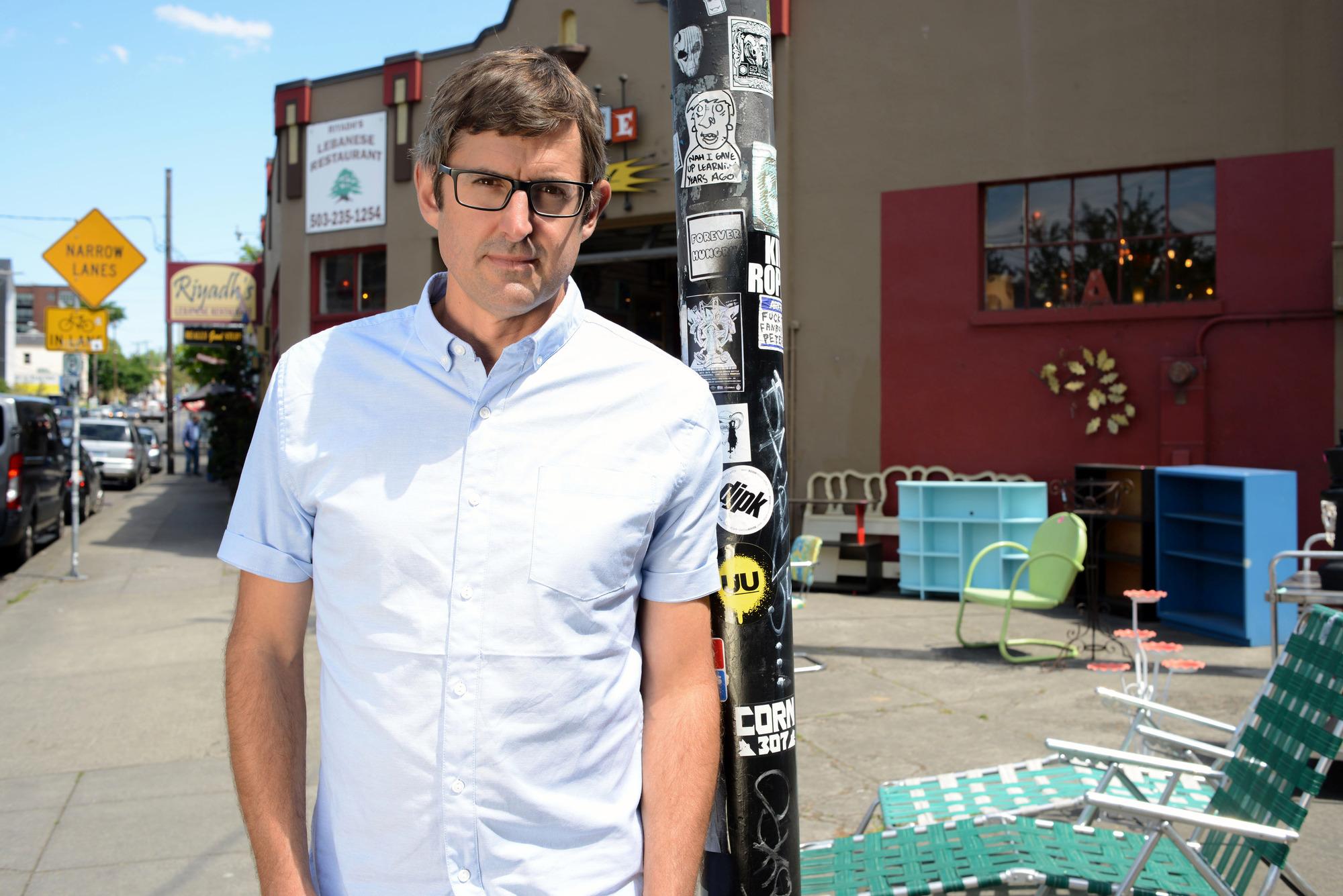 Being beaten up and left for dead while heavily pregnant

According to Irene Riley – who runs the adoption agency Rainbow’s End Adoption Services in LA -many women give up their kids due to problems with drink and drugs or running into financial difficulty.

Isaiah's mum Trina struggled with a crystal meth addiction for many years.

Then when she was heavily pregnant with her son, her partner beat her up and left her for dead.

"I prayed to God and said 'if you save me and the baby I promise I'll do what's right for him'," she says. 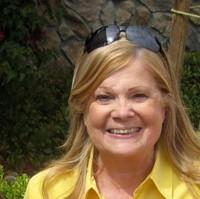 Now clean and living a "good life", Trina is incredibly grateful to Isaiah's adoptive mum Joanne for including her in his son's life.

“I told you when you was in my tummy I loved you but I was giving you the chance to have a better life, with good people. I always wanted you to be OK,” she tells Isaiah.

'I can't afford to keep my baby'

However, there's not always a happy ending with open adoption, as Louis discovers when he meets Patricia, a pregnant former nurse who is living "hand to mouth" in motels after falling on hard times.

Like Trina, she has also struggled with drug addiction and had numerous run-ins with the law -something Louis expresses concern over. 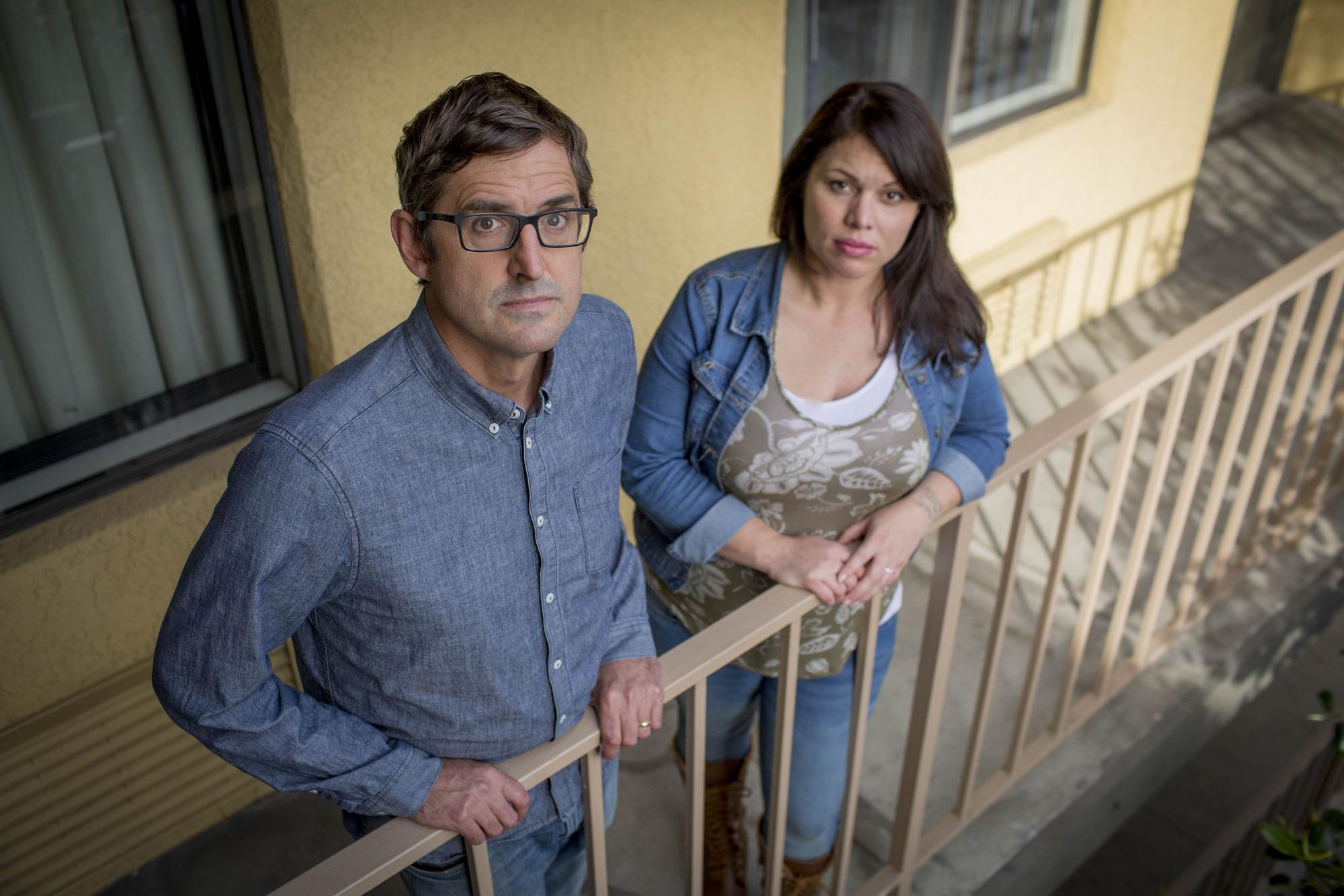 Patricia already has three kids of her own, but says now she simply can't afford to have a fourth. "I never saw myself in this position," she says. "But my little girl will be able to have a much better life this way."

She is matched with a couple, Ari and Amy, who already have three boys but desperately want a girl to complete their brood.

However, she starts to go AWOL, not updating the couple or Irene on her progress and only briefly turning up whenever she needs to collect money – cash Louis worries is going on drugs. 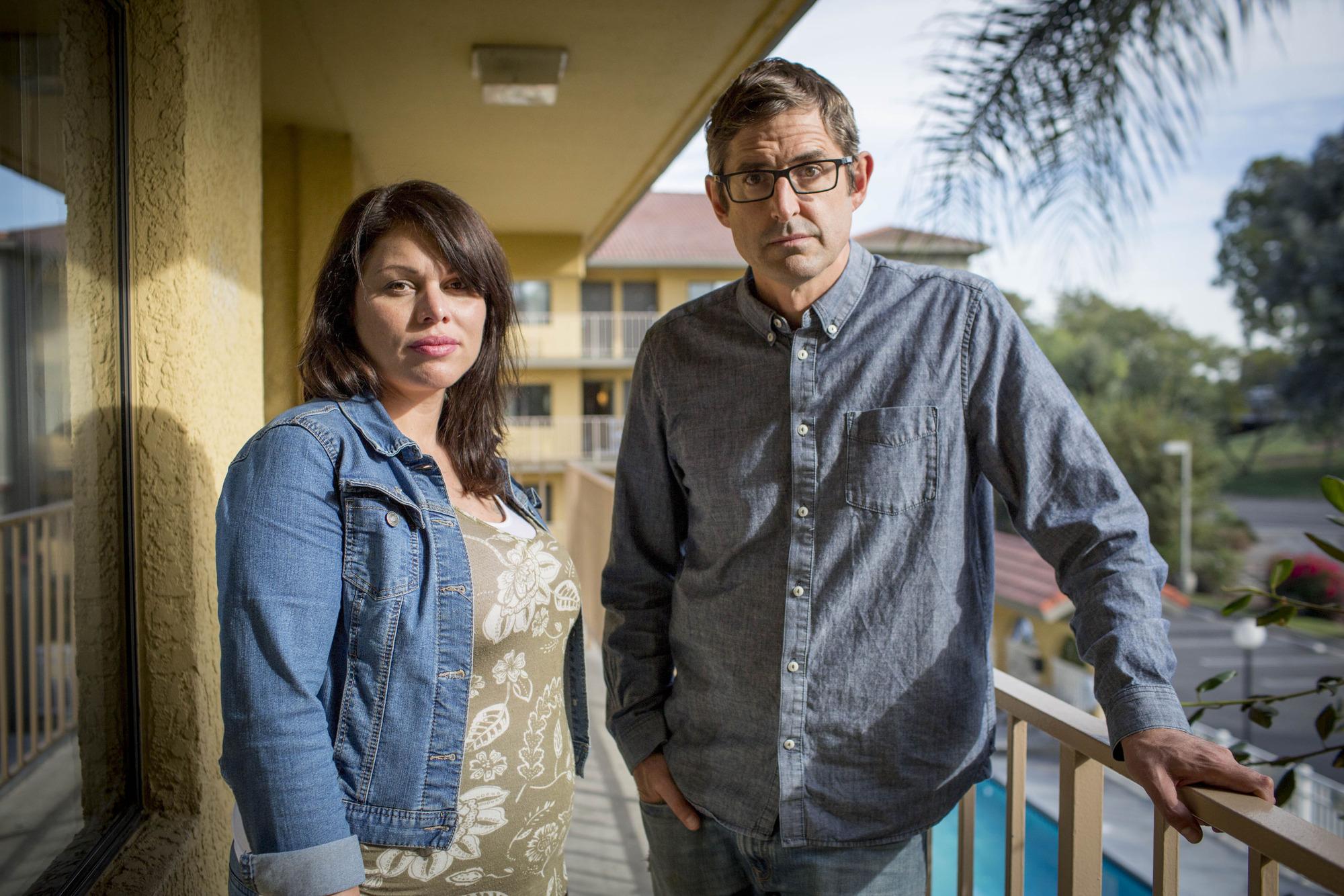 Under California law, a woman has 30 days to change her mind about putting her baby up for adoption.

This loophole means the practice of open adoption comes with risk: parents don't get a refund for any money they've already put in, meaning they can lose thousands of pounds, and there is a lack of regulation.

There have been a number of scams in the US. In 2011 a Kansas woman, Roxanne Jones, conned ten couples out of money by falsely claiming she was pregnant. 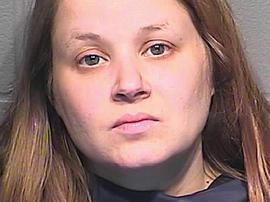 In April this year a Louisiana woman, Betty Jo Krenz was jailed after running an agency that produced fake adoption papers.

And in November 2017 Shareen Gurnsey, from Alabama, was charged with theft by deception after taking money from one couple while promising her unborn child to three others, matching with them through separate adoption agencies. 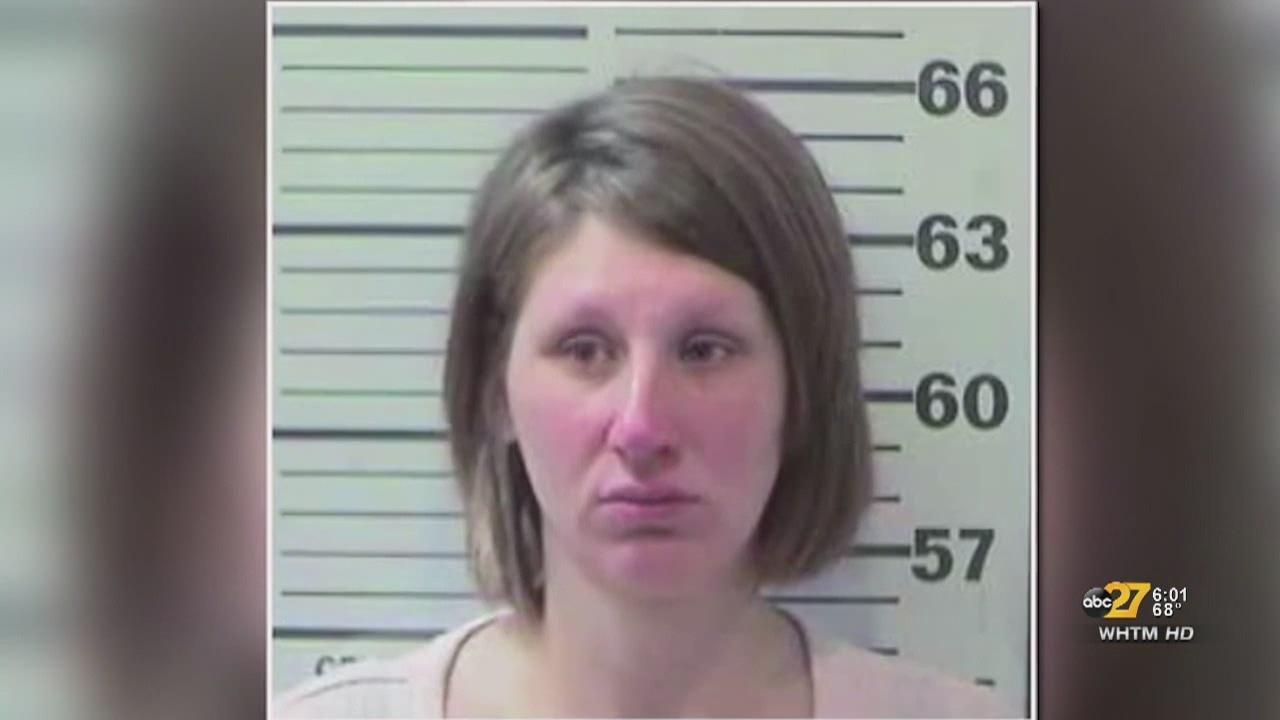 And it appears Ari and Amy have fallen victim to a scam by Patricia, who becomes increasingly elusive as her due date looms.

Eventually, Irene makes contact with her, finding out that Patricia gave birth to her baby in a motel by herself and now wants to keep the child, leaving Ari and Amy, who have already decorated a nursery, devastated.

Amy tells Louis that Irene had received a message from Patricia telling them to "leave me alone so I can enjoy my new baby you guys are ruining this for me".

However, Louis concludes by saying there is an "inbuilt tension in open adoption between the needs of the often vulnerable birth mum and the ever hopeful adopters."

"It is a process open to abuse and however it happens, pain is intrinsic to it."