Warning: This post contains spoilers for “The White Lotus.”

Shocking, surprising and not going to end well — this is how four stars of “The White Lotus” described the ending of Season Two.

Speaking to TODAY.com, Aubrey Plaza, Leo Woodall, Haley Lu Richardson and Adam DiMarco — who learned of the finale months before the rest of us did — all share their reactions with TODAY.com. 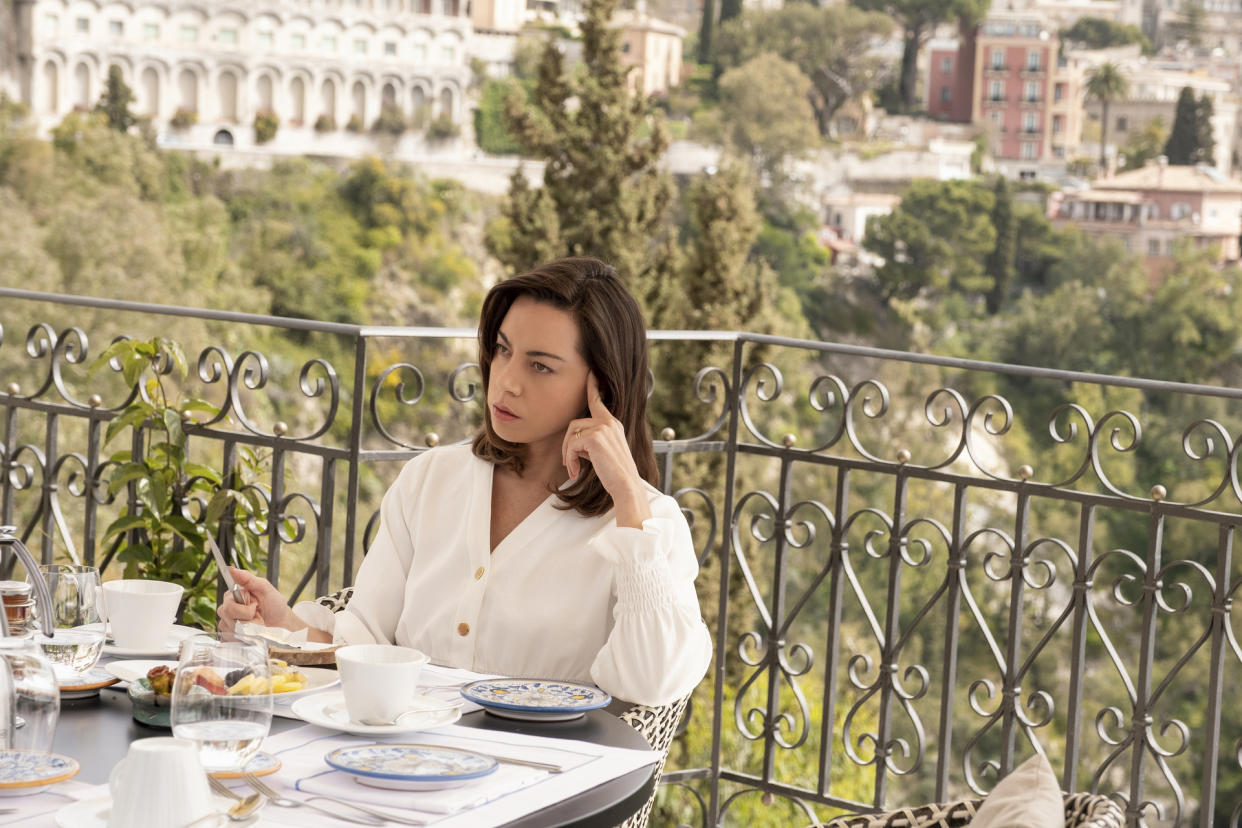 “I was definitely shocked when I found out,” Plaza told TODAY.com in October. “But you do forget it, just like the show. You kind of forget it, but then it’s a lingering thing. That’s what makes the show so fun — you know it’s not going to end well.”

“It was definitely shocking,” Woodall told TODAY.com earlier this month. “The man (creator Mike White) knows how to shock people and keep everyone guessing.” 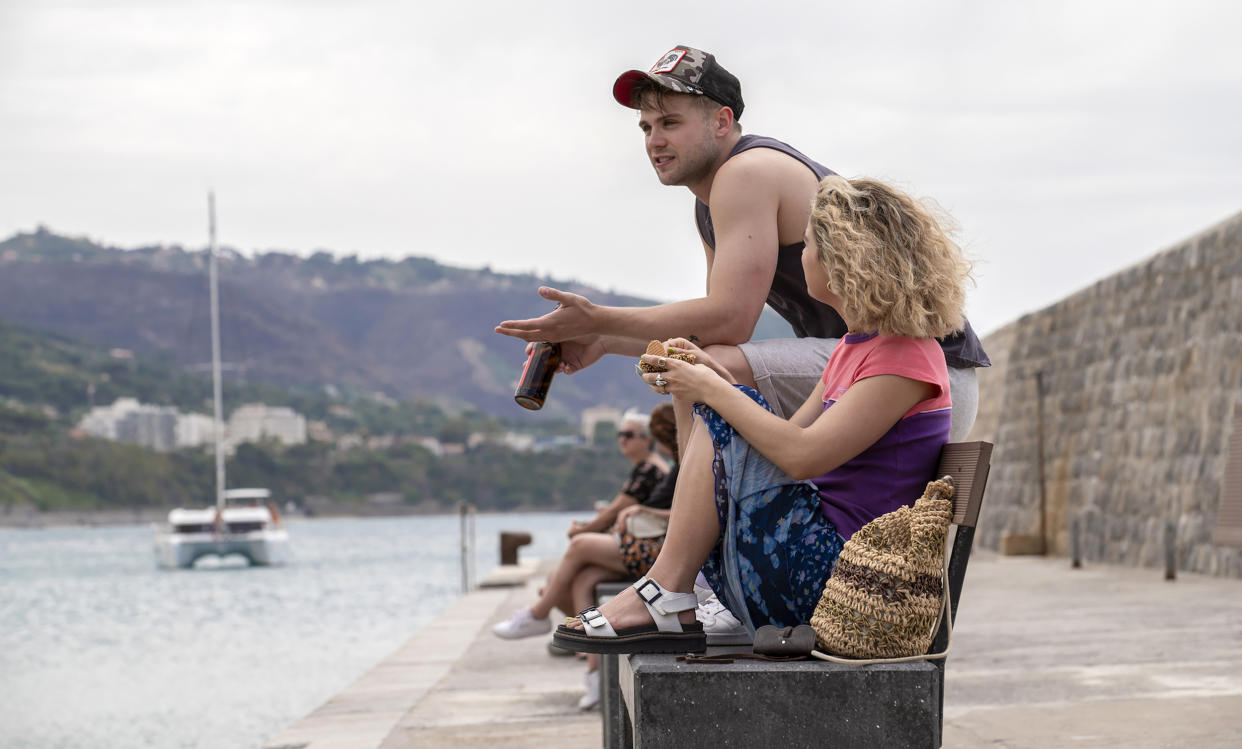 “I was like, shocked,” Richardson tells TODAY.com. “My mouth, my jaw kept dropping — but it was so fun to read. I was evil laughing the whole time I was reading it.” 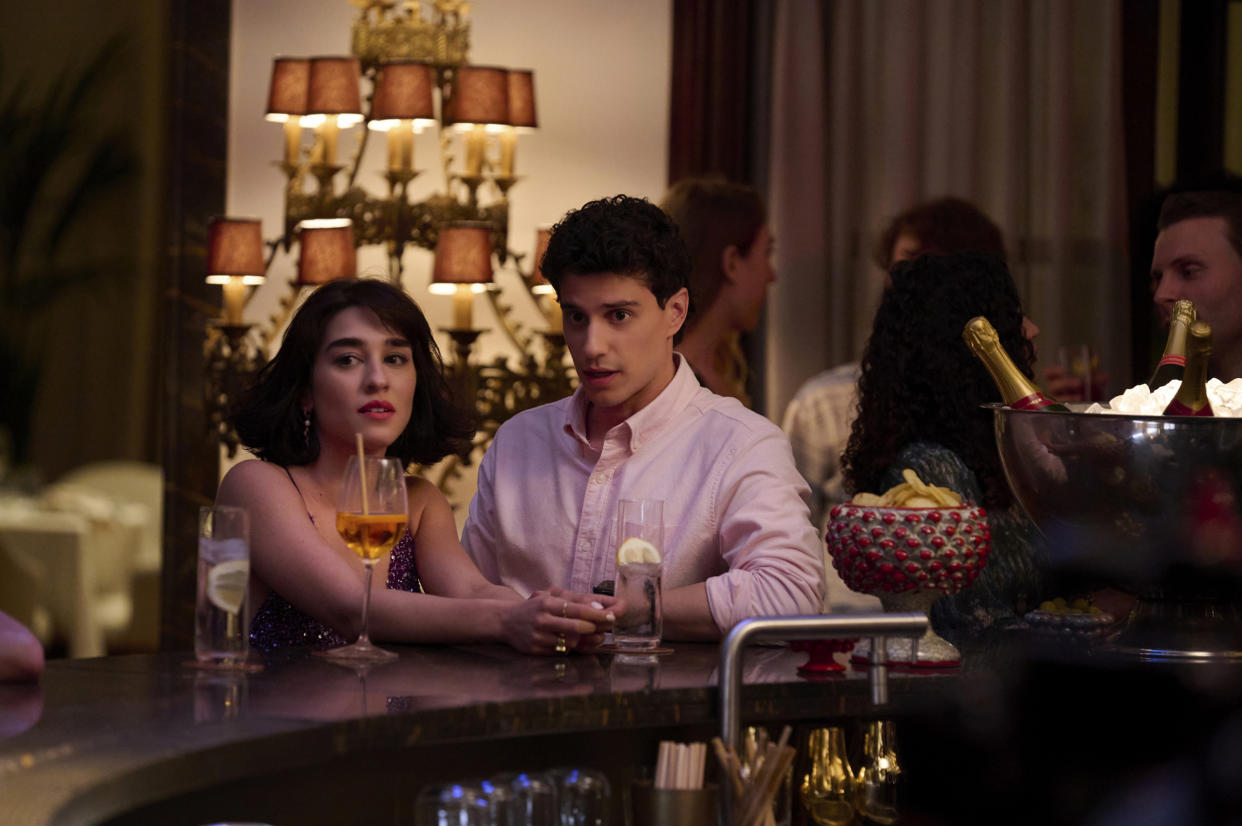 “When you read the script you get caught up in the minutiae of the relationships, and I need to remind myself that someone dies,” DiMarco told TODAY.com in October. “I was surprised.”

So, uh, what happens in the finale of ‘The White Lotus’ Season 2?

Now’s your chance to stop reading if you haven’t seen the episode.

In the final episode of Season Two, Portia (Haley Lu Richardson) begins to have doubts about Jack (Leo Woodall), including that he may have taken her phone in the middle of the night.

Portia uses Jack’s phone to call her boss, Tanya (Jennifer Coolidge). In a stolen conversation, the two finally put all the pieces together — Quentin (Tom Hollander) knows Tanya’s husband, Greg (Jon Gries), and they’re in on a plot to get her fortune. Under the limits of their prenup, Greg can only inherit her millions if she dies.

Tanya is aboard Quentin’s yacht to get back to Taormina so she won’t miss her flight back to the U.S., and after speaking to Portia, begins to fear for her life. Niccolo, the Italian local who she had met at the palazzo party, shows up on the yacht to bring her back to the shore on a small boat — carrying with him a mysterious black bag.

As day turns to night, Tanya’s anxiety reaches an all-time high. She grabs Niccolo’s bag and locks herself in a bedroom. There, she finds the weapons he brought to kill her.

It all unravels into a shootout that leaves Quentin and several of his associates dead. Tanya’s body ends up being the one in the water in Episode One. While trying to land on the getaway boat attached to the yacht, she falls and hits her head on a metal railing.