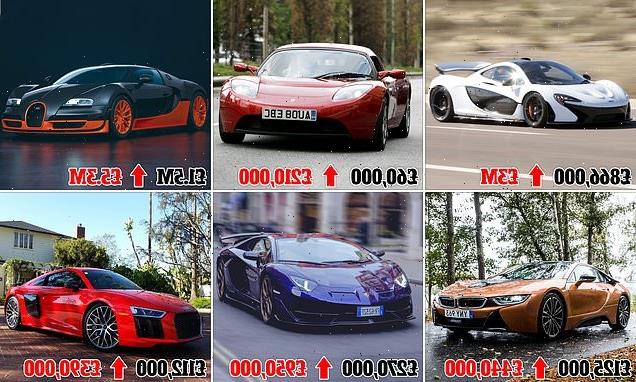 How to make £7MILLION off a second hand car (as long as you can afford to buy a McLaren, Lamborghini or Ferrari in the first place!)

For anyone sick of the tiddly return of 0.25 per cent interest rates, auction chiefs have said Brits should simply buy a McLaren, Bugatti or Lamborghini.

Experts at online asset disposal specialist, BPI Auctions, advised Brits to ‘invest now’ in classic cars of the future, which they reckon will soar in value in years to come and make you a packet.

The No1 recommendation from the auction house is the McLaren P1, a supercar launched in 2013 which can reach 60mph in just 2.8 seconds and has a top speed of around 220mph. 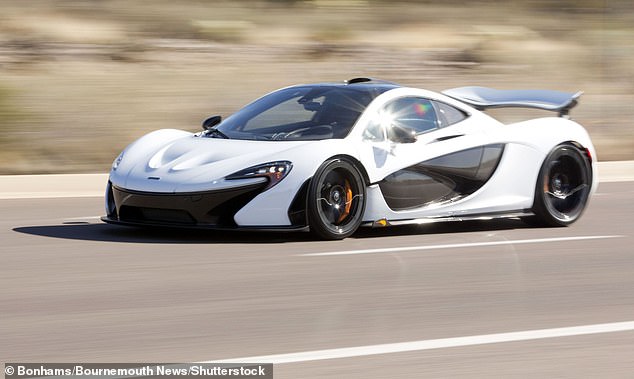 The McLaren P1 was sold for £866,000 when it was first launched and they are currently worth in the region of £2m. Experts predict they could easily increase in value by a further million 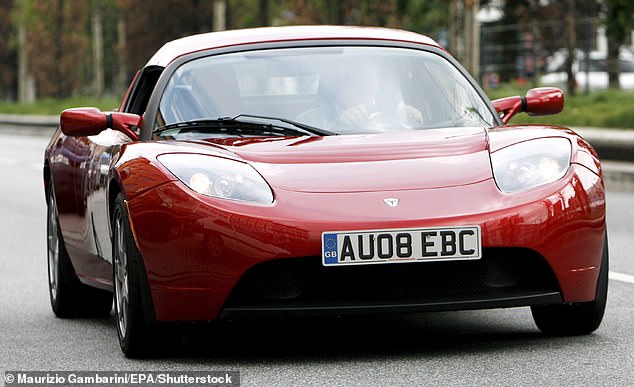 The Tesla Roadster, pictured, which was released in 2008, was the electric car company’s first production vehicle. Elon Musk celebrated the vehicle’s status by blasting one into space 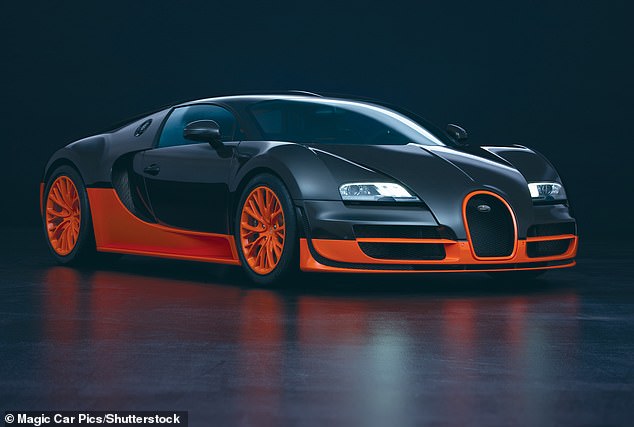 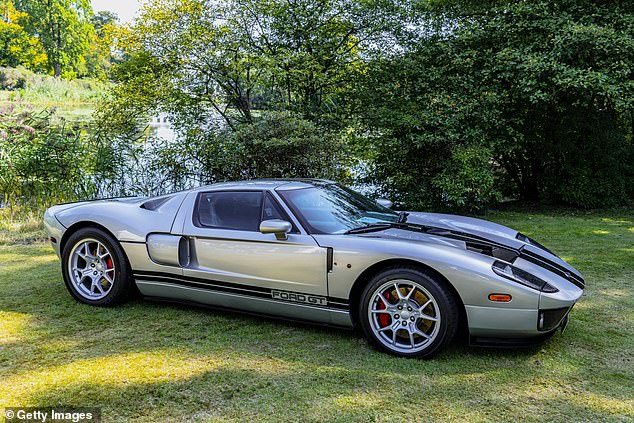 The car, of which just 439 were ever made, cost ‘just’ £866,000 at the time, but can now sell for around £2m – will celeb owners including Lewis Hamilton, Jenson Button and Mexican boxing champ Canelo Alvarez.

Bosses at BPI Auctions say that by 2038 – when the car hits the 25-year mark, making it a ‘classic car’ – the car with sell for an ‘absolute fortune’, estimated around £3m.

If your budget can’t quite stretch to the McLaren P1, a first generation Tesla Roadster – launched in 2008 – is your second best option. 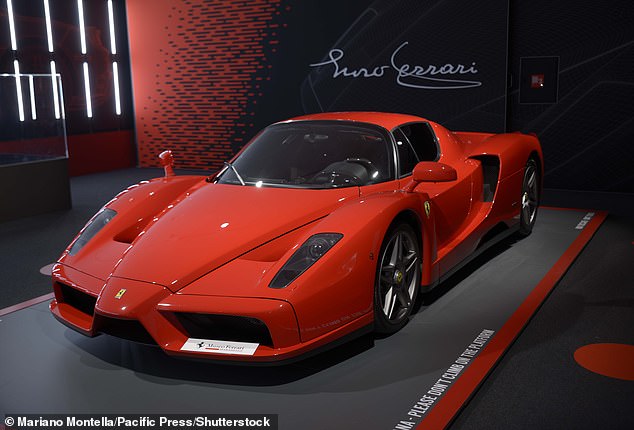 The Ferrari Enzo, pictured, was only supposed to have a production run of 349 but this was increased to 399 due to demand. A 400th car was delivered to Pope John Paul II who returned it to Ferrari where it was auctioned for charity 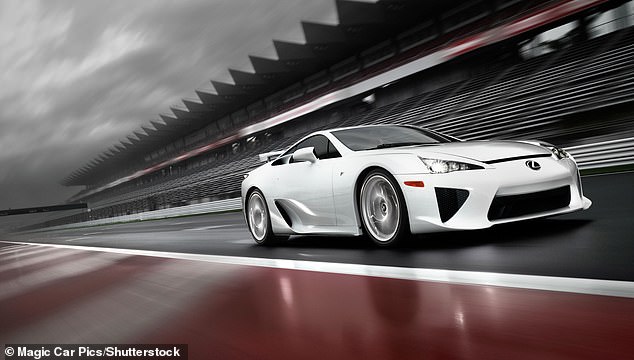 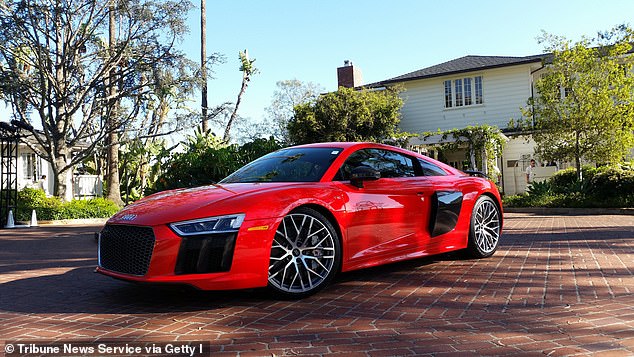 By 2033 – when it reaches classic car status – the car, which cost around £60,000 when first launched is expected to sell for ‘silly money’.

A spokesman for BPI Auctions said today that Brits should look to its top 10 classic cars of the future for investment ideas.

Studies have shown that by the time cars become classics, they soar in price by ‘at least’ 250 per cent – around 97 per cent each decade – although ‘mega’ supercars can sell for far more. 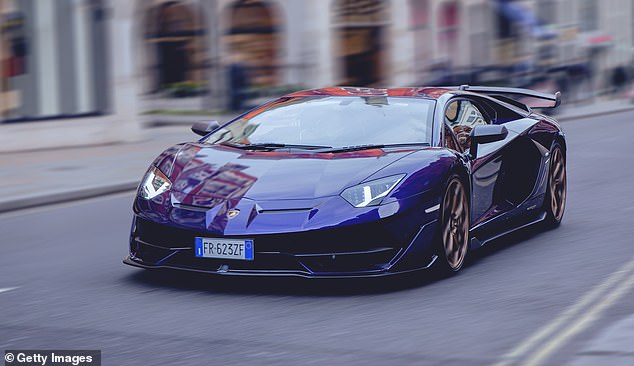 Studies have shown that by the time cars become classics, they soar in price by ‘at least’ 250 per cent – around 97 per cent each decade – although ‘mega’ supercars can sell for far more This Lamborghini Aventador JVJ could sell for seven figures after 25 or 30 years

Gavin Unsworth, 35, of Tunbridge Wells, Kent, said he’d love a McLaren P1, but had to make do with his 10 year old Ford Focus.

The design consultant said: ‘I would love to invest in a McLaren P1 or a Ferrari Enzo, but I can’t come up with the initial outlay sadly.

A BPI Auctions spokesman said today: ‘Classic cars are typically defined as a make or model that is 25 years or older.

‘We found that the top supercar model which collectors should consider investing in is the McLaren P1.

‘The Tesla Roadster came a close second in the index, followed by the supercar Bugatti Veyron.’

David Boulton, MD of BPI Auctions, said: ‘The classic car community is huge in the UK and cars can be a lucrative investment.

‘When thinking about cars with high resale values, special edition and rare models will always have a huge demand, but collectors should also consider the history of the car and the impact it will have on the industry.

‘For example, the Tesla Roadster changed the game for electric vehicles, as it was the first road-legal all-electric car to use lithium-ion battery cells, and was the first car to be launched into space.’ 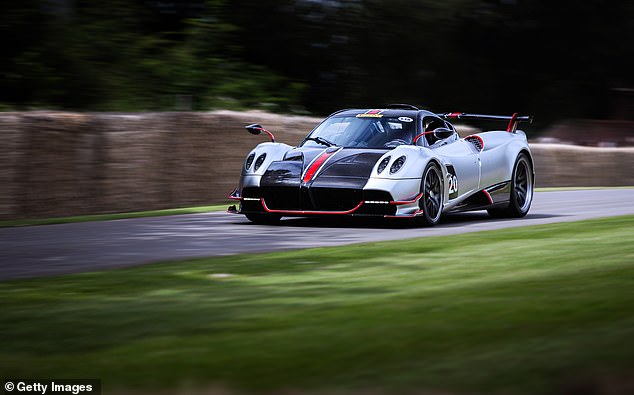 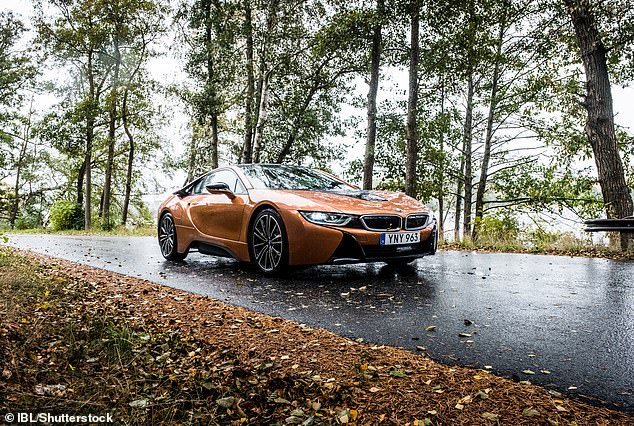 BMW’s i8 – pictured, which was the Bavarian company’s first hybrid super car features a 1.5 litre engine and powerful electric motor. It cost about £125,000 new and could reach  £440,000 after a quarter of a century