The ‘Cheerio Game’: How to spot if flight attendants are attracted to you by listening out for secret code word

If you’ve ever felt a spark with a member of cabin crew while on a flight, there may be a way to tell if the feeling is mutual.

Unfortunately you’ll only find out once the plane has landed, but if you’re curious about whether your attraction is requited then pay particular attention to how airline staff say goodbye.

A post in the online Cabin Crew forum outlines the ‘Cheerio Game’ flight attendants play where they reveal their attraction through their parting words. 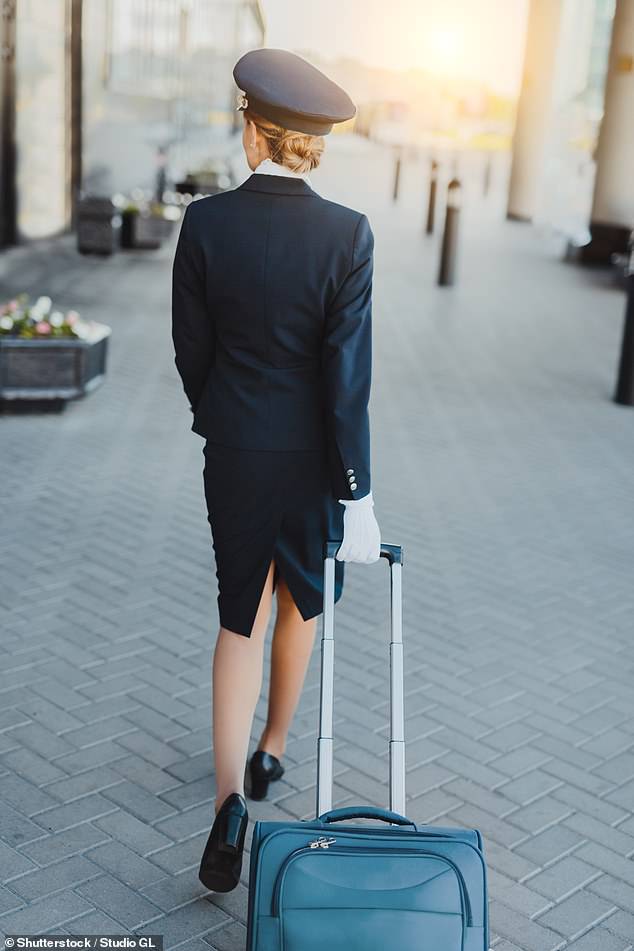 One forum user named LTN330, from Australia, said: ‘There’s the cheerio game you can play when passengers disembark.

‘When you’re standing there going “buh-bye, thank you, take care” etc when you see someone you fancy, you say “cheerio”.

‘You need to do it with a buddy and the challenge is to keep a straight face.’

The user goes on to outline another game staff used to play where they would sit on large flight crew trays just before touchdown and would slide down the aisle ‘like a toboggan’ when the aircraft brakes.

The post dates back to January 2008 so the games will likely have altered over the decade, but keep your ears open and you might just get a nice confidence boost to start your holiday once you’ve landed. 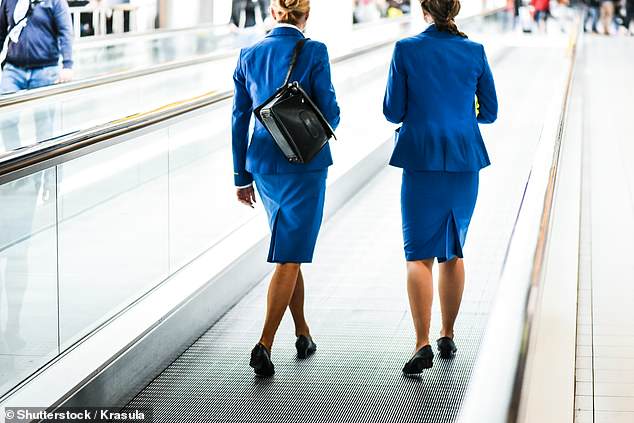