The hoard features a number of artworks depicting Adolf Hitler, including two busts, two paintings, and a bronze relief. 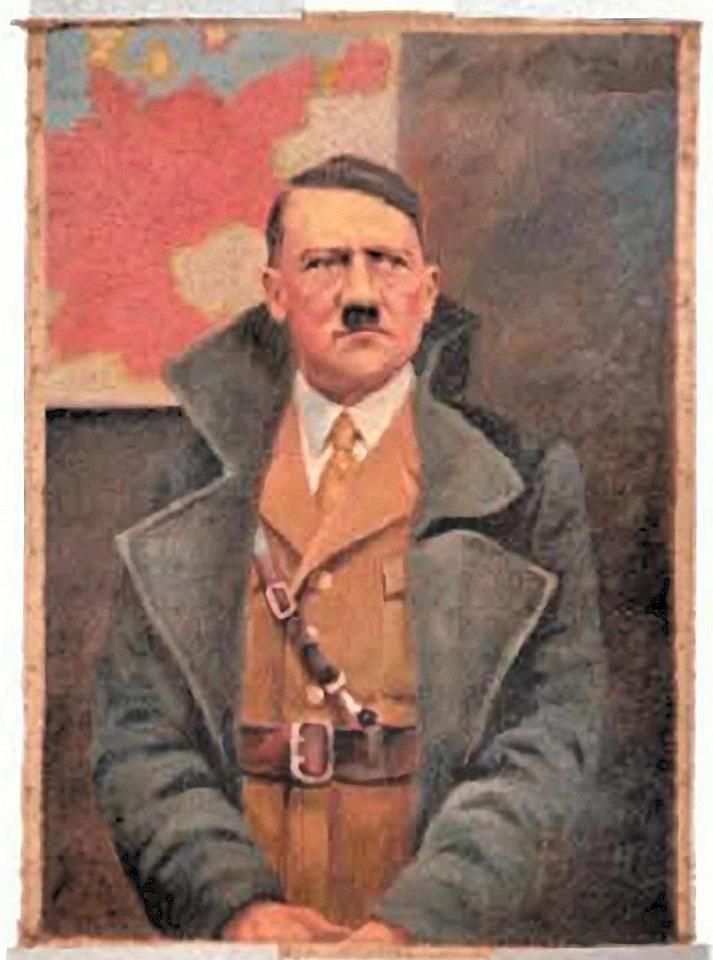 The collection was found in a sealed closet in the Austrian Parliament's basement as the building undergoes renovation, which is due to be completed in 2021.

The stockpile also includes a painting of Horst Wessel – a Nazi who was murdered by communists in 1930 and made into a martyr by propaganda chief Joseph Goebbels.

Historians Bertrand Perz and Verena Pawlowsky were given the relics to study for their new report on the history of the building.

Parliament spokesman Karl-Heinz Grundböck said: “According to that, all the artefacts are objects of Nazi propaganda, created around the year 1938 or earlier.” 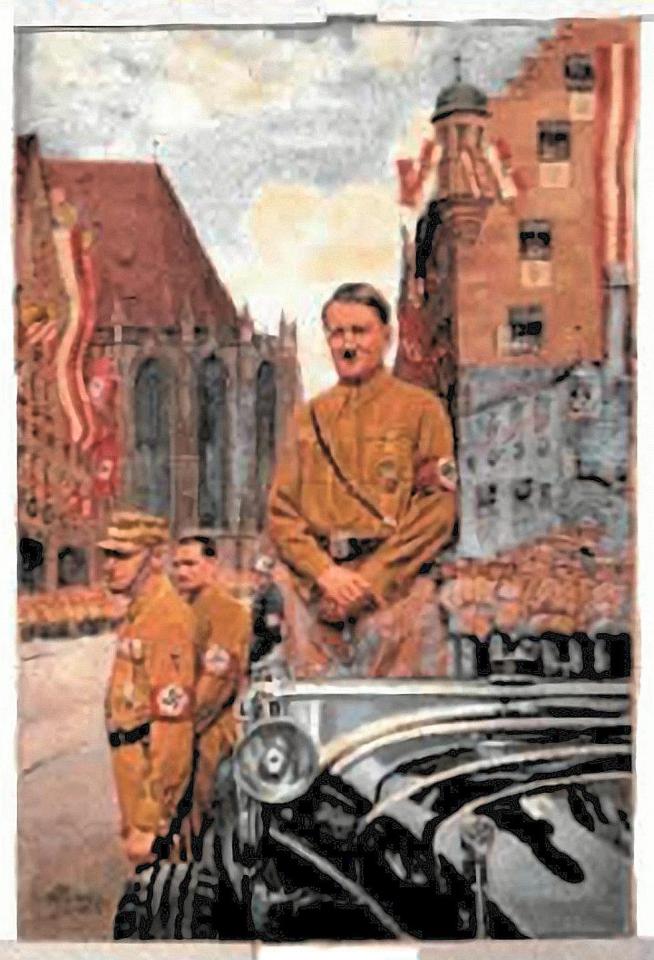 He added: “Five of the most probably six artists could be identified.

"Although there were no historical documents found addressing these artefacts and how they came to be in this building, it is obvious that this is related to the years 1938 to 1945, when the building was used by the Nazi regime.

“The actual report includes the recommendation to hand over the artefacts either to an appropriate museum or the archives.”

Doctors Perz and Pawlowsky have focused their study on the period from 1933 to 1945, when the Austrian Parliament hosted two dictatorships. 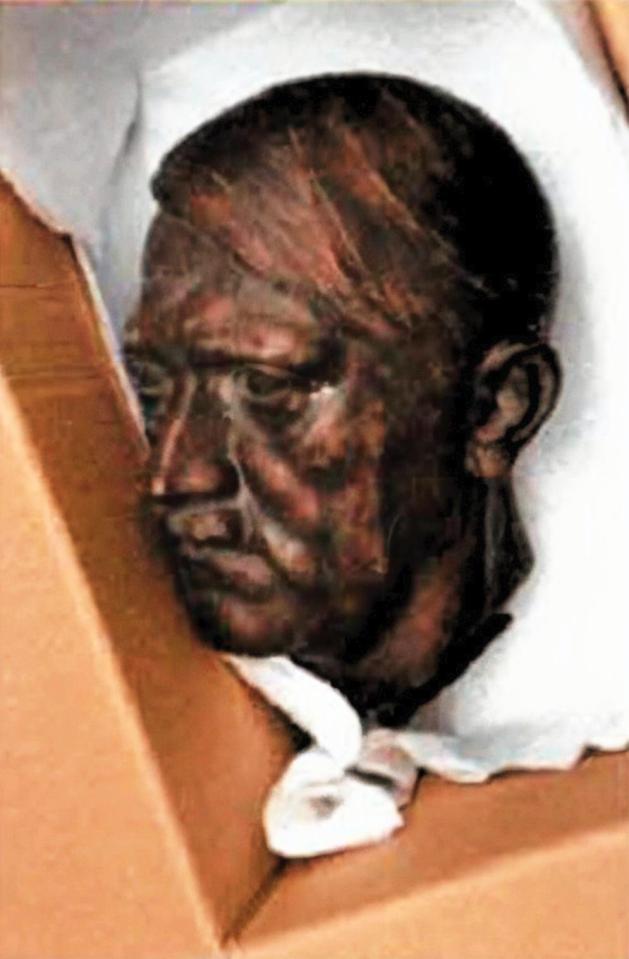 The first of the two was Engelbert Dollfuss, who shut down parliament in 1933, banned the Nazi party, and established his own fascist dictatorship.

He was assassinated the following year by Austrian Nazis and his successor, Kurt Schuschnigg, continued the dictatorship until Hitler annexed Austria in the Anschluss of 1938.

Nazis then used the building as the headquarters or “Gauhaus” of the Vienna Reichsgau, a region of the reich centred around the Austrian capital.

When she started her study Dr Pawlowsky said: “Two dictatorships use parliament for their own purposes between 1933 and 1945. 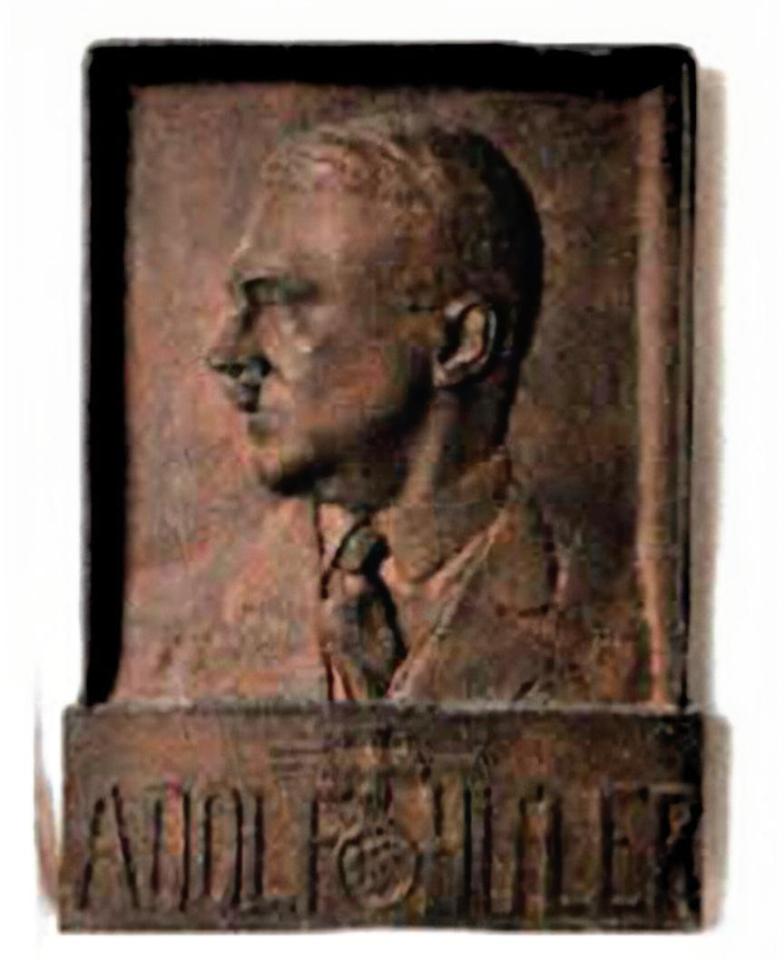 “The question of how they do that is exciting and rewarding.

“As a house of federal legislation [under Dollfuss], the building leads a shadowy existence.

“As Gauhaus, we know about operational appeals, party training and national socialist meetings in the plenary halls.

“It is important to explore this appropriation of the house.” 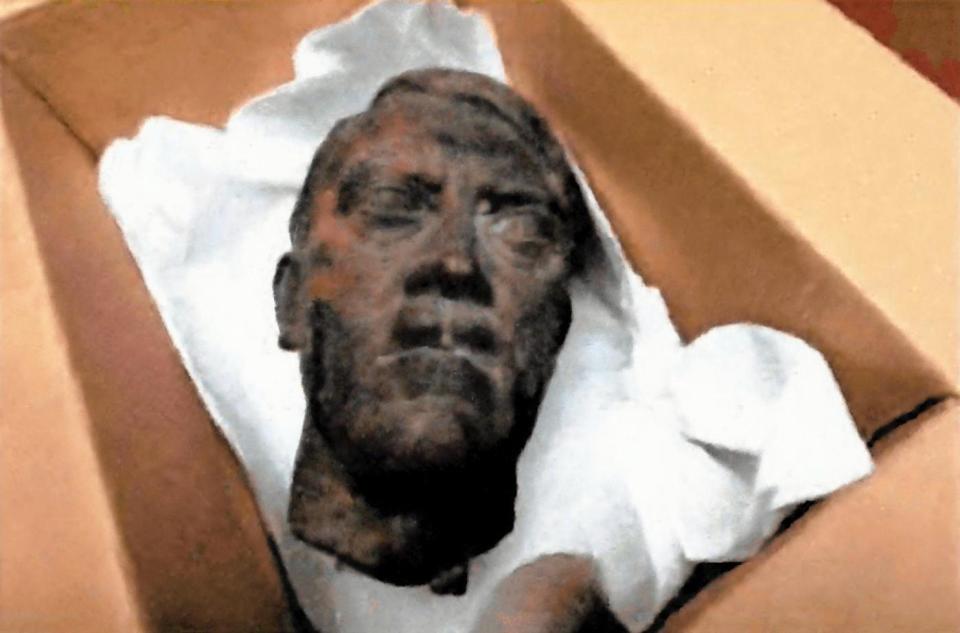 Mr Grundböck added the ultimate fate of the hoard had not yet been decided.

He said: “The President of the National Council, Wolfgang Sobotka, will address this topic with all parties represented in Parliament and will seek consensus on that question."

The Austrian Parliament Building has stood since 1883 but has never had a major renovation.

By the time politicians agreed it should be renovated in 2014, its roof was leaking, its ventilation and electrical systems were extremely antiquated and the whole building was poorly insulated.

A budget of €352m (£308m) was approved and work commenced last year.
Parliament currently meets in the nearby Hofburg, the former royal palace.