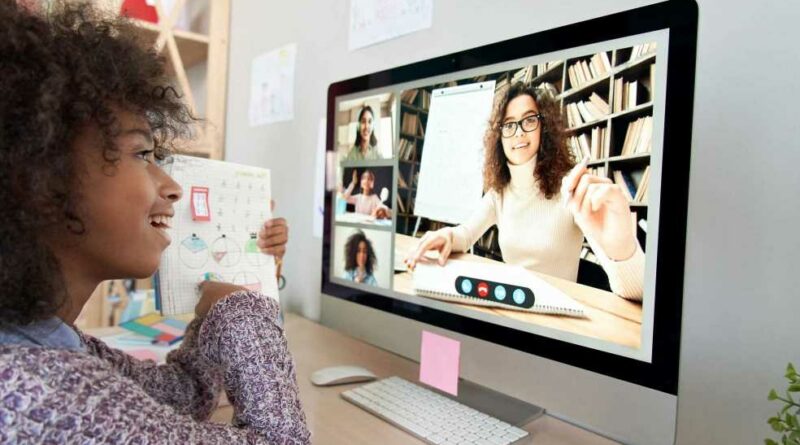 KIDS in Wales will be forced to have lessons online again if Omicron causes a staffing crisis, Mark Drakeford has warned.

The gloomy First Minister said not all schools would be able to welcome pupils back in January because of likely teacher absences. 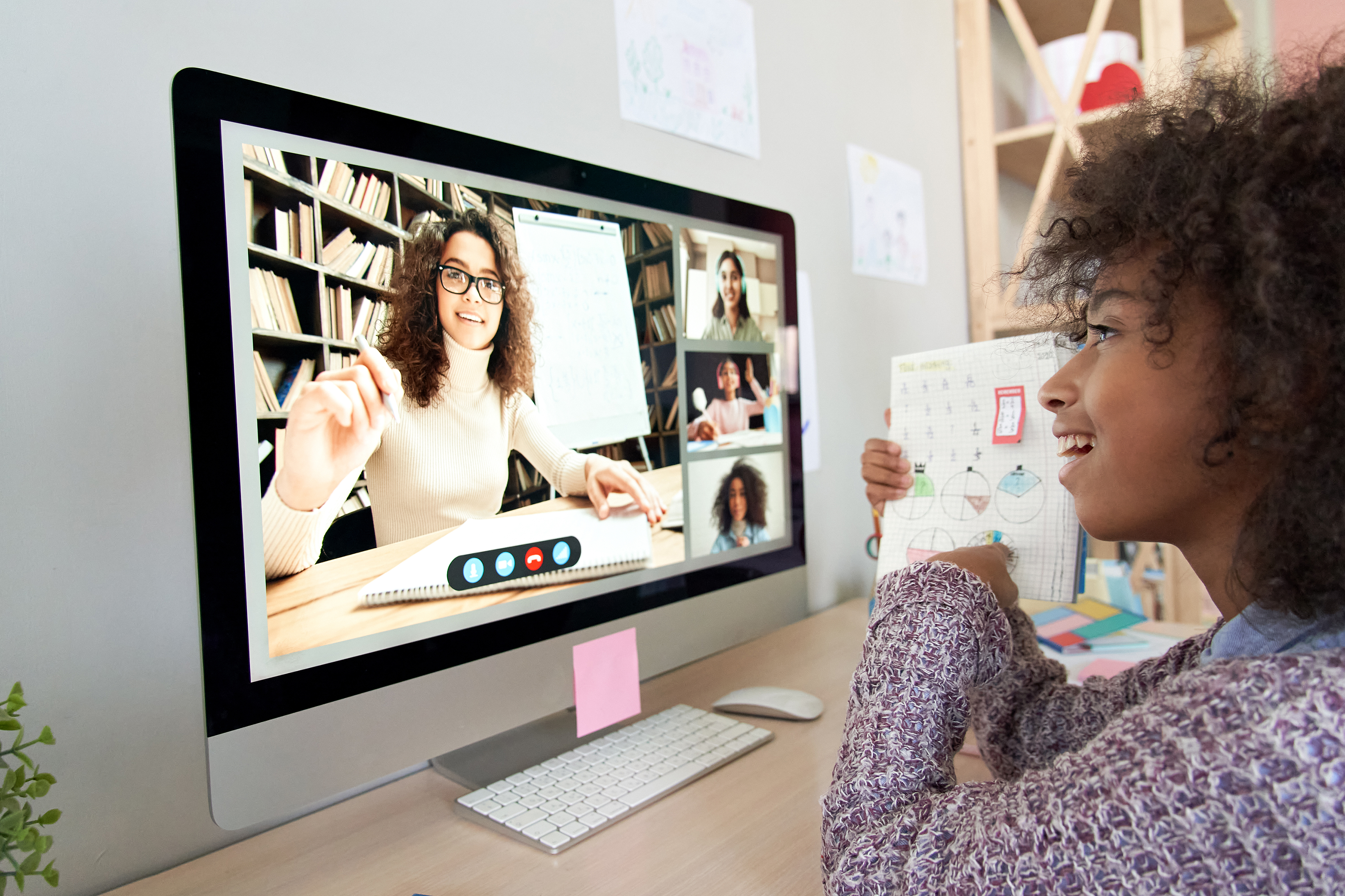 The PM has rallied retired teachers to the classroom to fill the shortage caused by Omicron infections in an effort to keep face-to-face learning alive.

But Mr Drakeford is already fearing the worst and today warned that some kids would be learning at home after Christmas.

He told WalesOnline: "We recognise that there will be some schools where, because Omicron is so transmissible, there will be staff who will be ill so it won't be possible for every child to be in the classroom and therefore that a return for some students for a shorter period of time as possible to online learning may have to be there as well."

The warning is a hammer blow to parents who'll be forced to arrange last-minute child care – and kids who've already forgone hours of in-person teaching.

In England Nadhim Zahawi has warned that schools will face disruption in the new term because of teachers off sick with Omicron.

But he's determined to do everything in his power to keep classrooms open. Downing St has also made it a priority.

Mr Johnson is being urged to cut the isolation period to five days for people with Covid but with no symptoms or are already recovering to save schools.

Influential Chair of the Education Select Committee Robert Halfon said “All the energies of the Department of Education and Boris should be about keeping kids in school.

“If by reducing the days in isolation as America's done, it makes a difference and stops school closing then it should be the number one priority.

“We have to make a decision as a society, as a country and as a government.

“If the catch up programmes are going to work the last thing we need is to send kids home again.”

As it stands people who receive negative lateral flow results on day six and day seven of their self-isolation period – with tests taken 24 hours apart – no longer have to stay at home for a full 10 days.