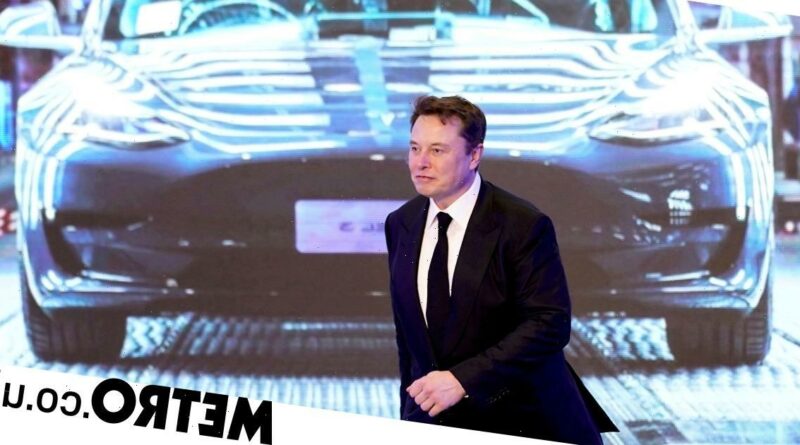 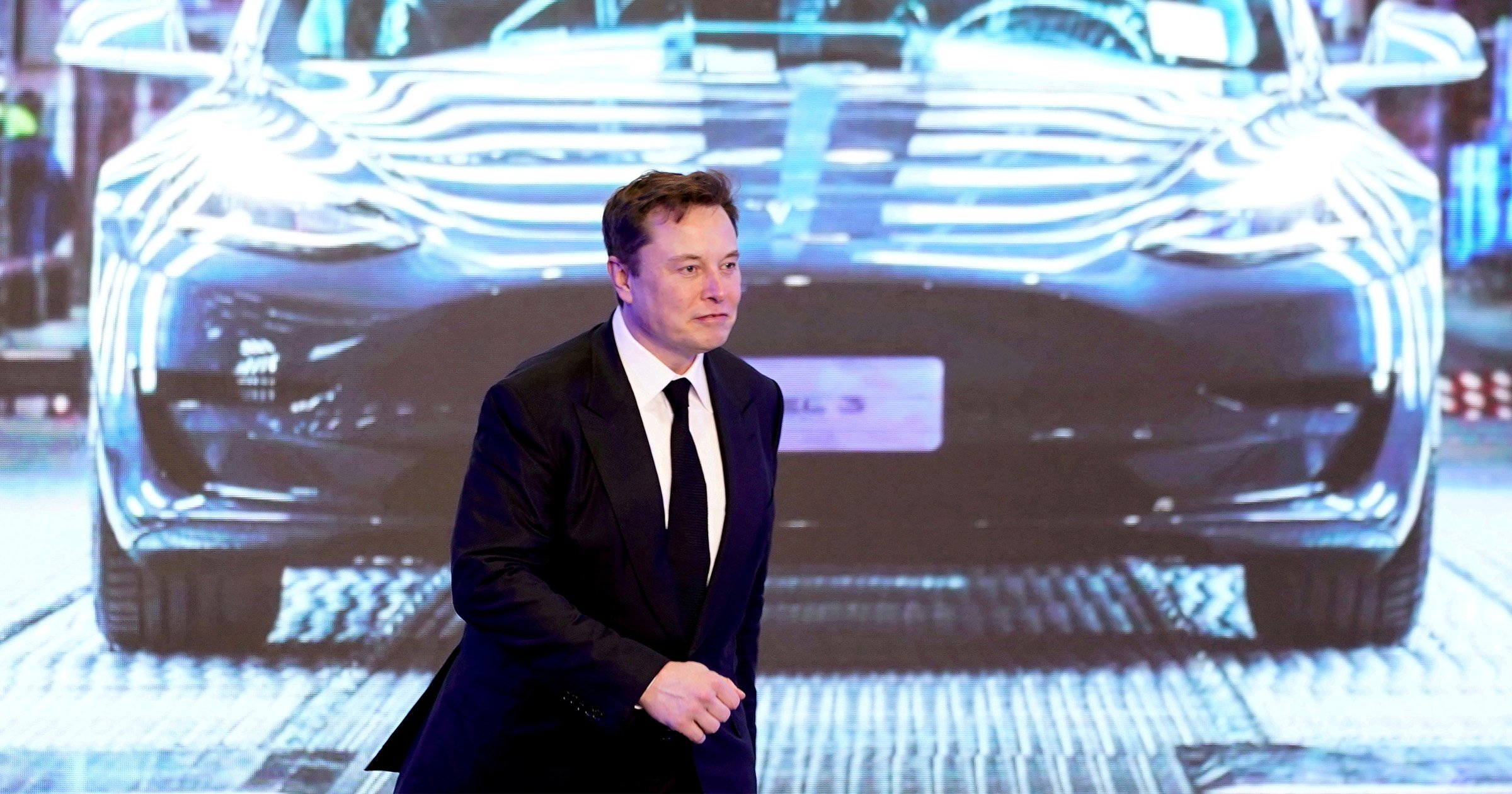 Hundreds of Tesla drivers were left ‘locked out’ of their cars after an issue with the company’s app.

CEO Elon Musk suggested late on Friday that the problem was keeping a number of drivers worldwide from getting behind the wheel – but said the issue was being resolved after a server issue was fixed.

Multiple drivers of the electric vehicles tweeted that they were no longer able to start their Teslas with their phone apps and had to use keycards – if they were carrying theirs with them.

Mr Musk responded directly to a South Korean driver who reported receiving a message about a server error while attempting to connect with his Tesla Model 3 via his iPhone app.

The controversial entrepreneur tweeted that functionality should ‘be coming back online now’.

He added: ‘Looks like we may have accidentally increased verbosity of network traffic.

‘Apologies, we will take measures to ensure this doesn’t happen again.’

Should be coming back online now. Looks like we may have accidentally increased verbosity of network traffic.

Apologies, we will take measures to ensure this doesnât happen again.

But drivers had already posted numerous complaints online, such as one who tweeted: I’m stuck an hour away from home because I normally use my phone to start car.’

Another lamented that ‘THOUSANDS of Tesla owners are locked out of their vehicles because Tesla servers went down over two hours ago.

‘I’m one of them. They said we’d be helping the environment by owning an electric vehicle, but ‘Walking’ isn’t what I had in mind.’

It is unclear exactly how many drivers were affected. 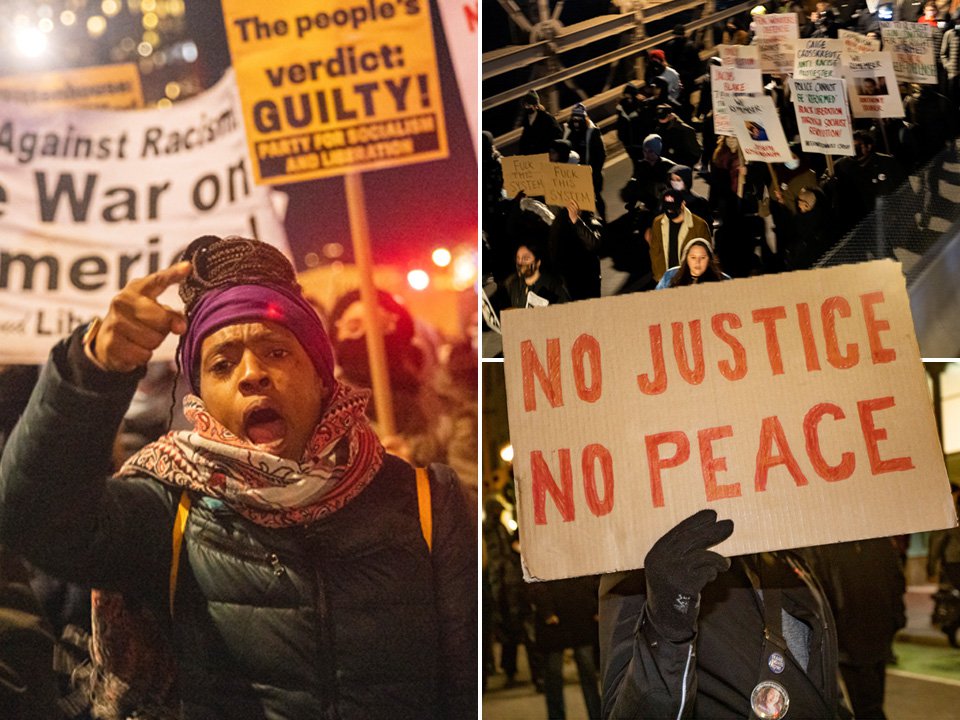 The outage was first reported by electric vehicle website Electrek, which started receiving reports from Tesla owners in the US and Canada.

It said it was not clear if the outage was linked to Tesla pushing a new update to its mobile app earlier this week.

The problem seemed widespread, with tweets surfacing in various countries across different continents.

The issue appeared to have been resolved by Sunday, when DownDetector said that there were no current issues with Tesla.