HUNDREDS of thousands of people gathered in Istanbul today for a pro-democracy rally to protest against the botched Turkey military coup.

The city's Yenikapi Square was filled with Turkish flags as people joined the "Democracy and Martyrs" rally for unity, marking a climax after many weeks of demonstrations in support of President Recep Tayyip Erdogan. 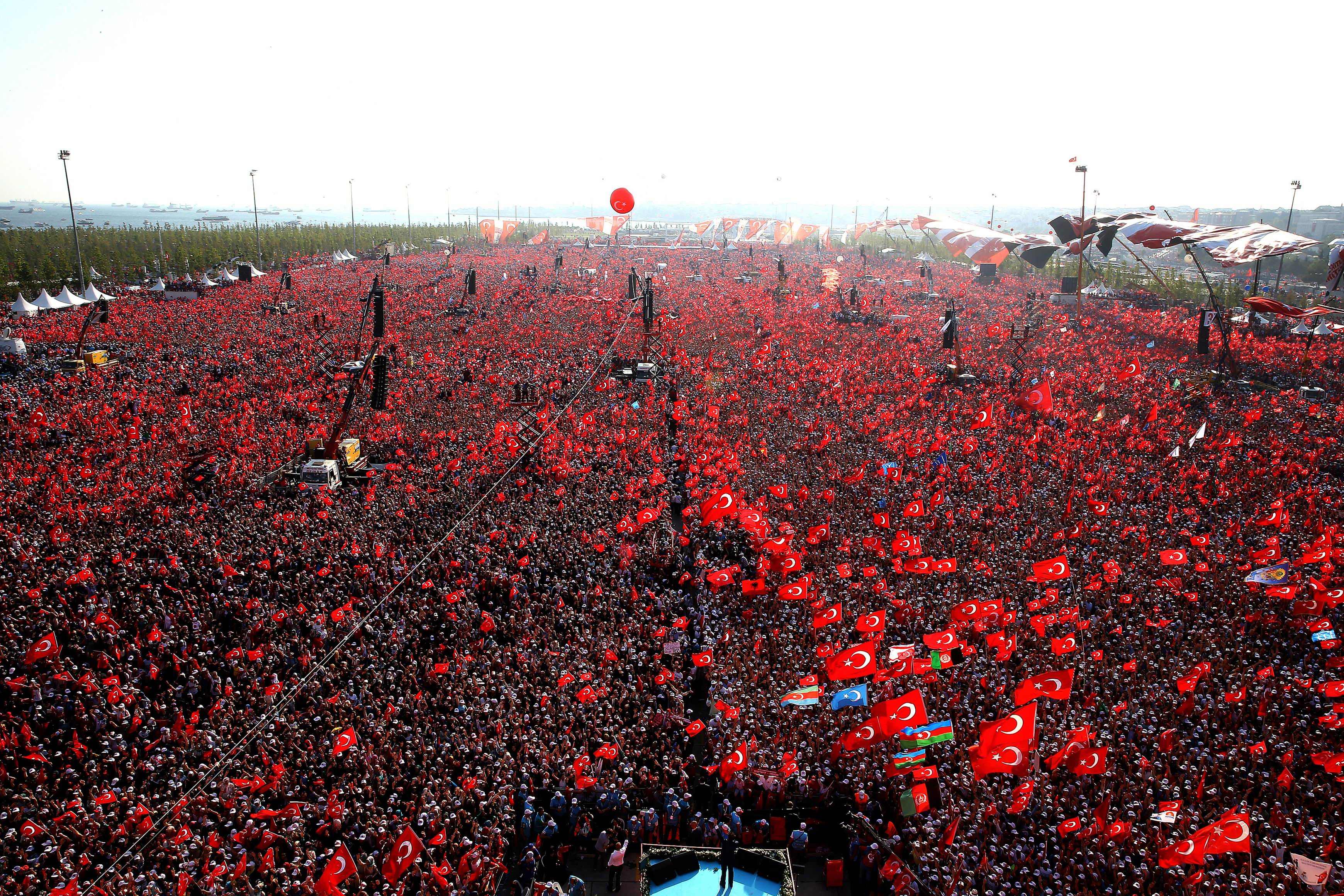 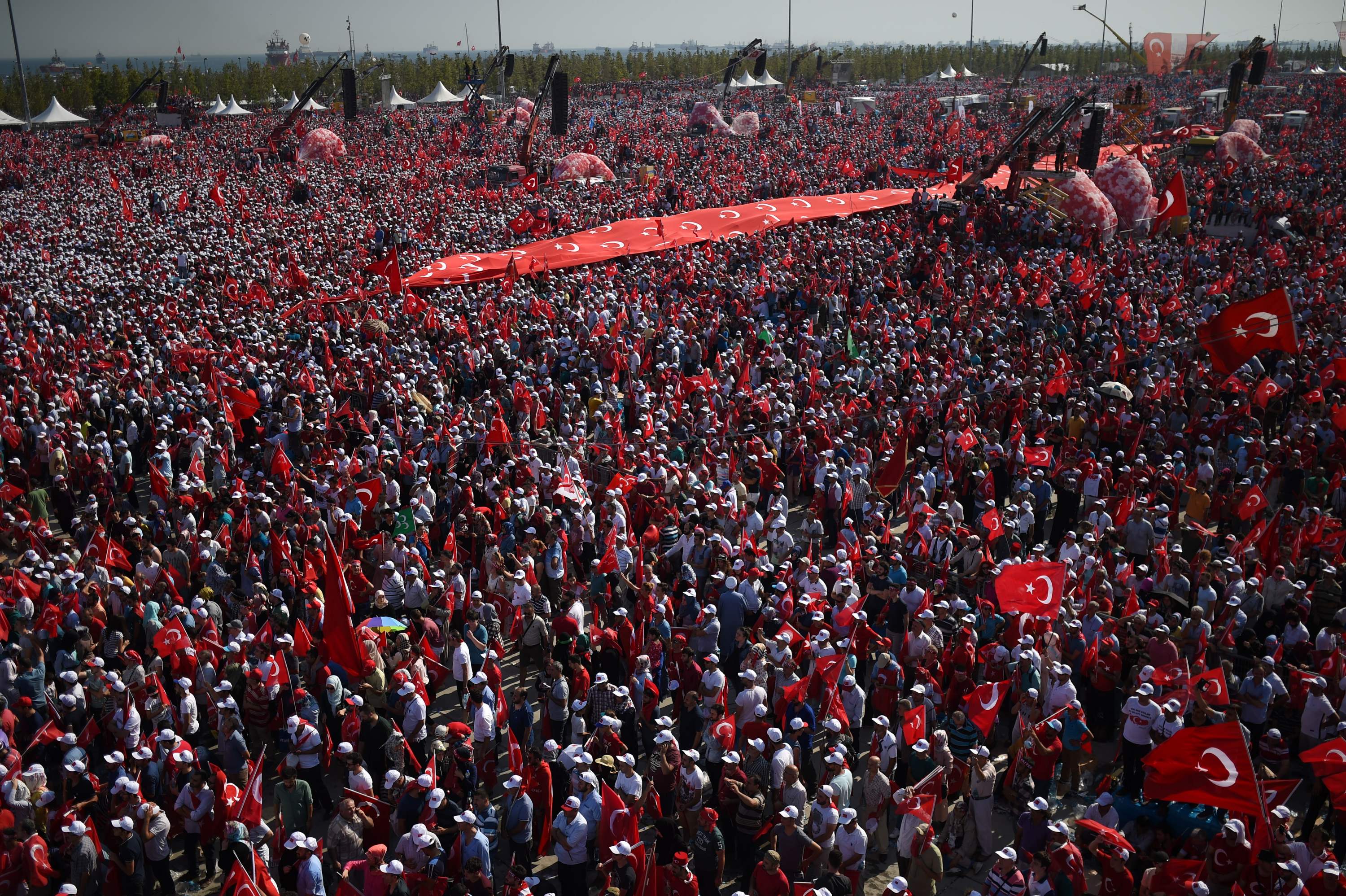 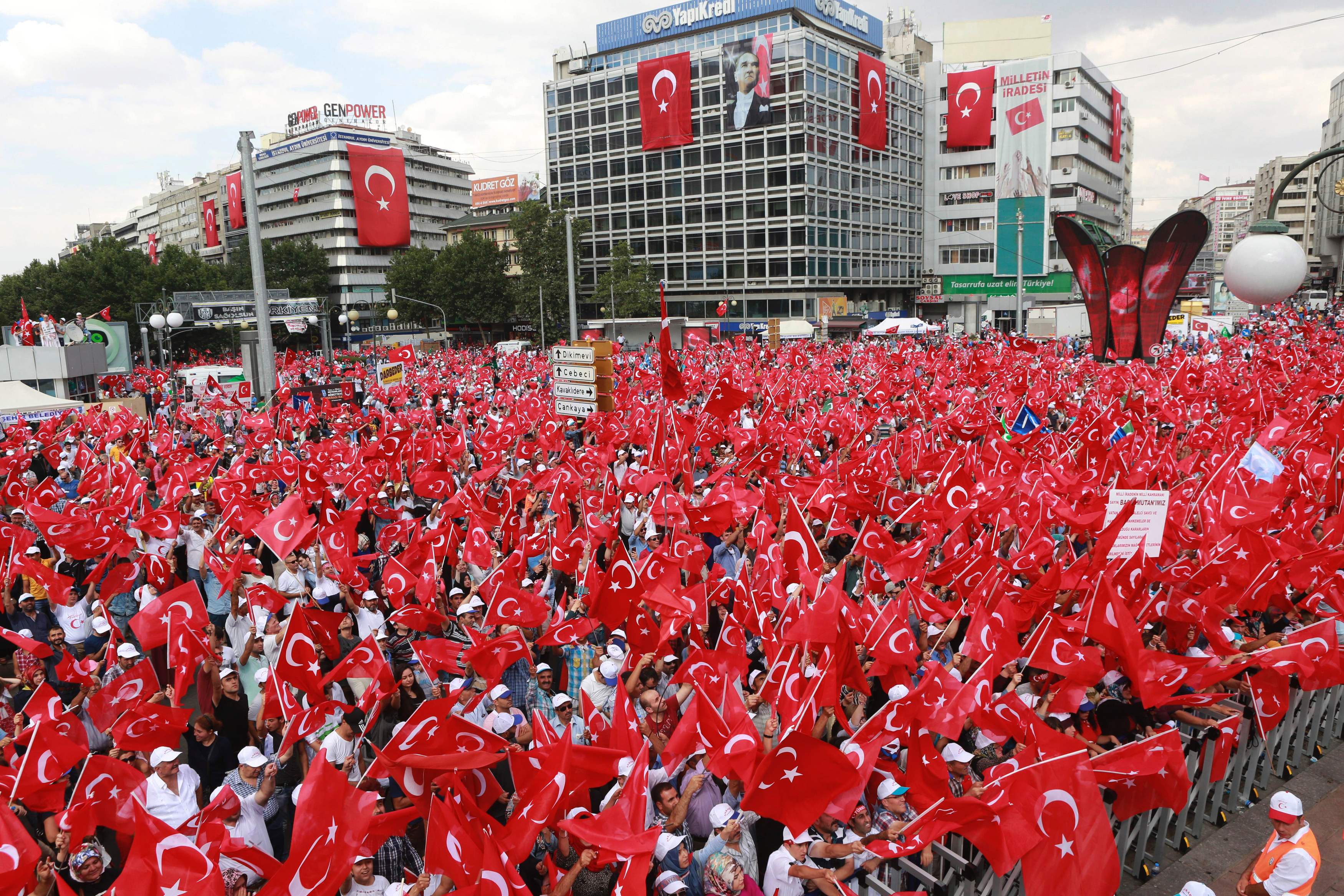 Supporters of Erdogan’s Justice and Development Party (AKP) have taken to the streets every night since the attempted coup on 15 July, which left more than 270 people dead and over 1,400 wounded.

Turkey has made wide-ranging crackdowns in the aftermath, which have seen the arrest, removal and suspension of more than 70,000 people affecting workers in the judiciary, the education system, media, health care and other sectors. 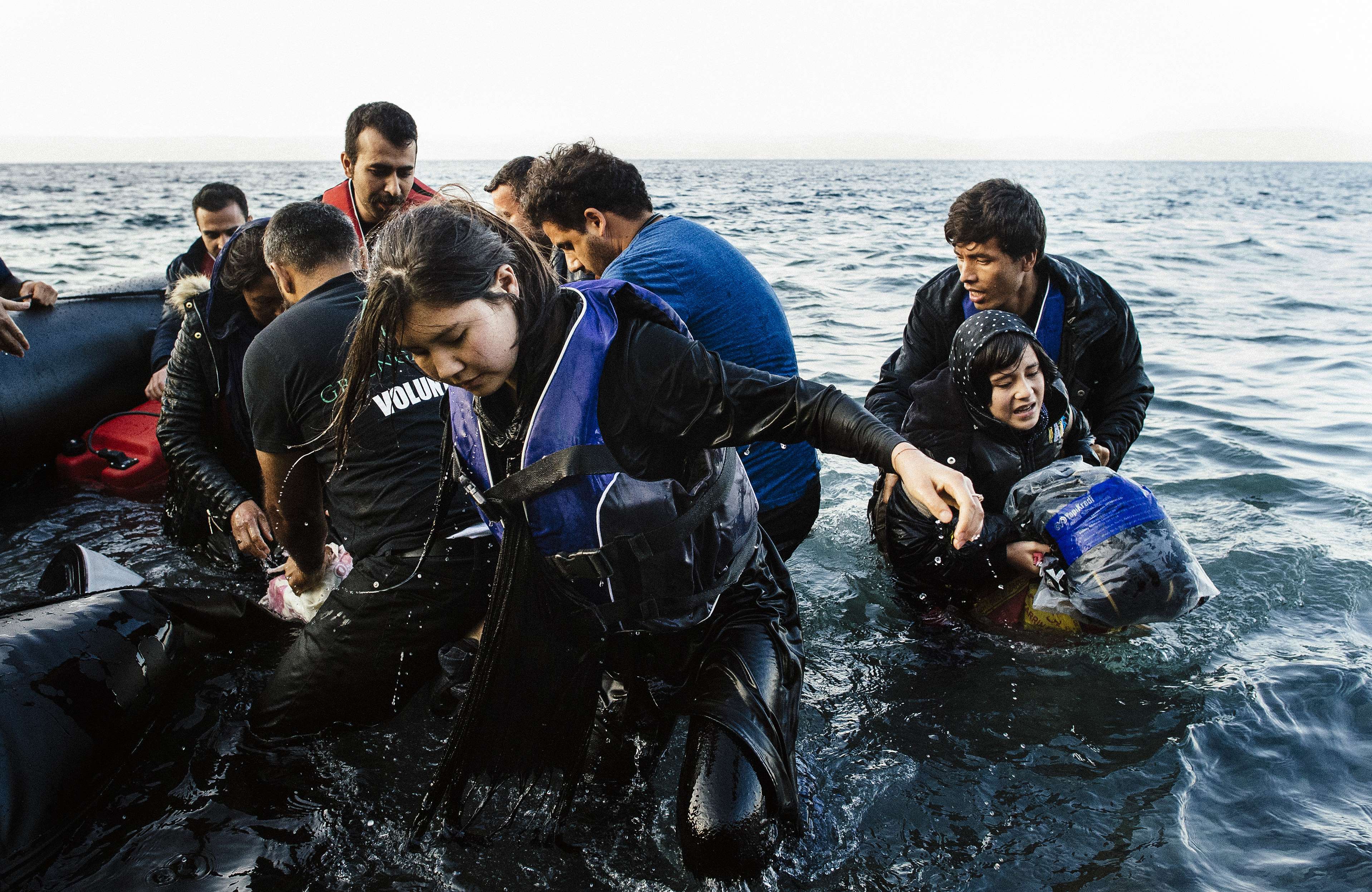 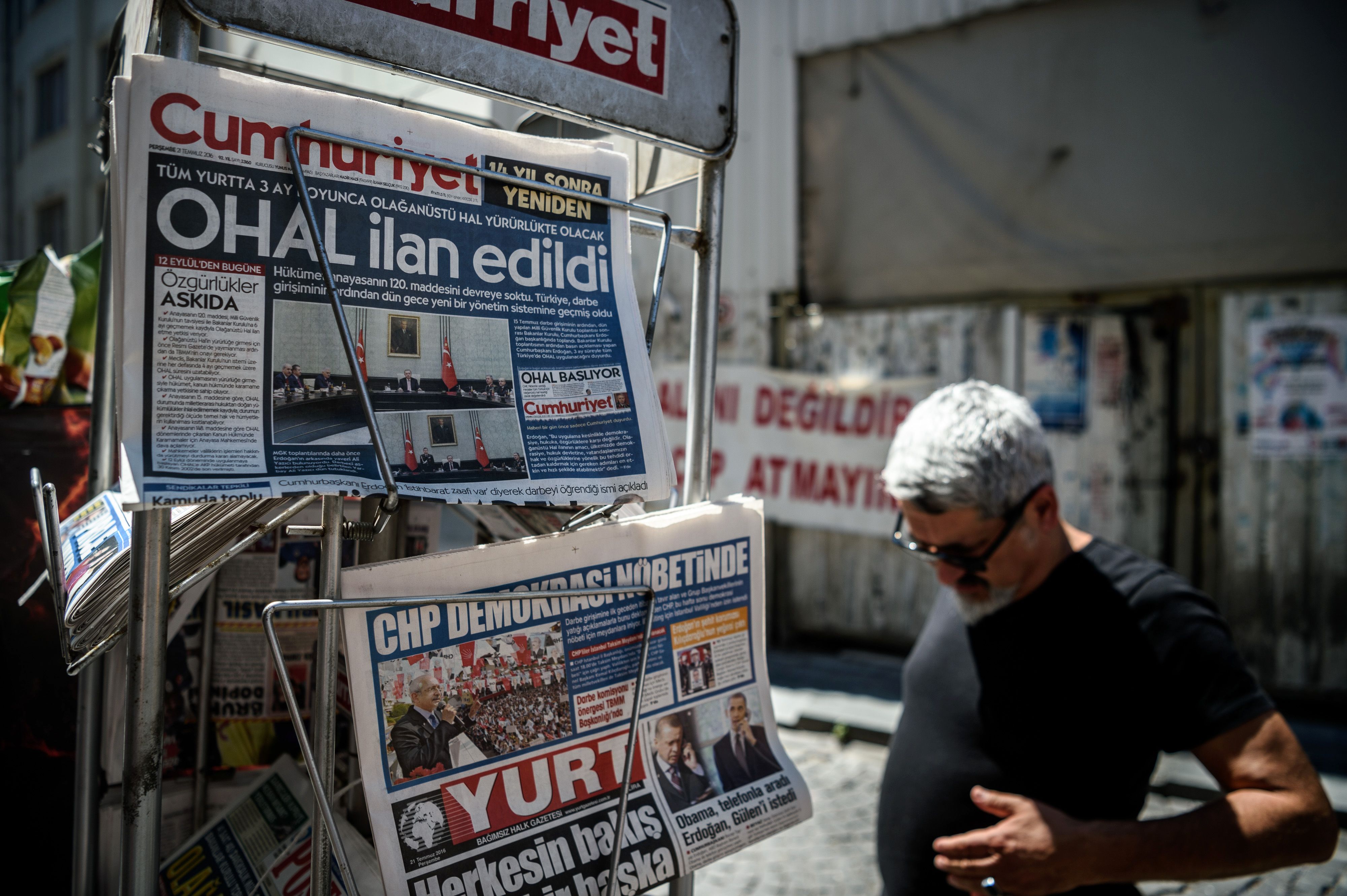 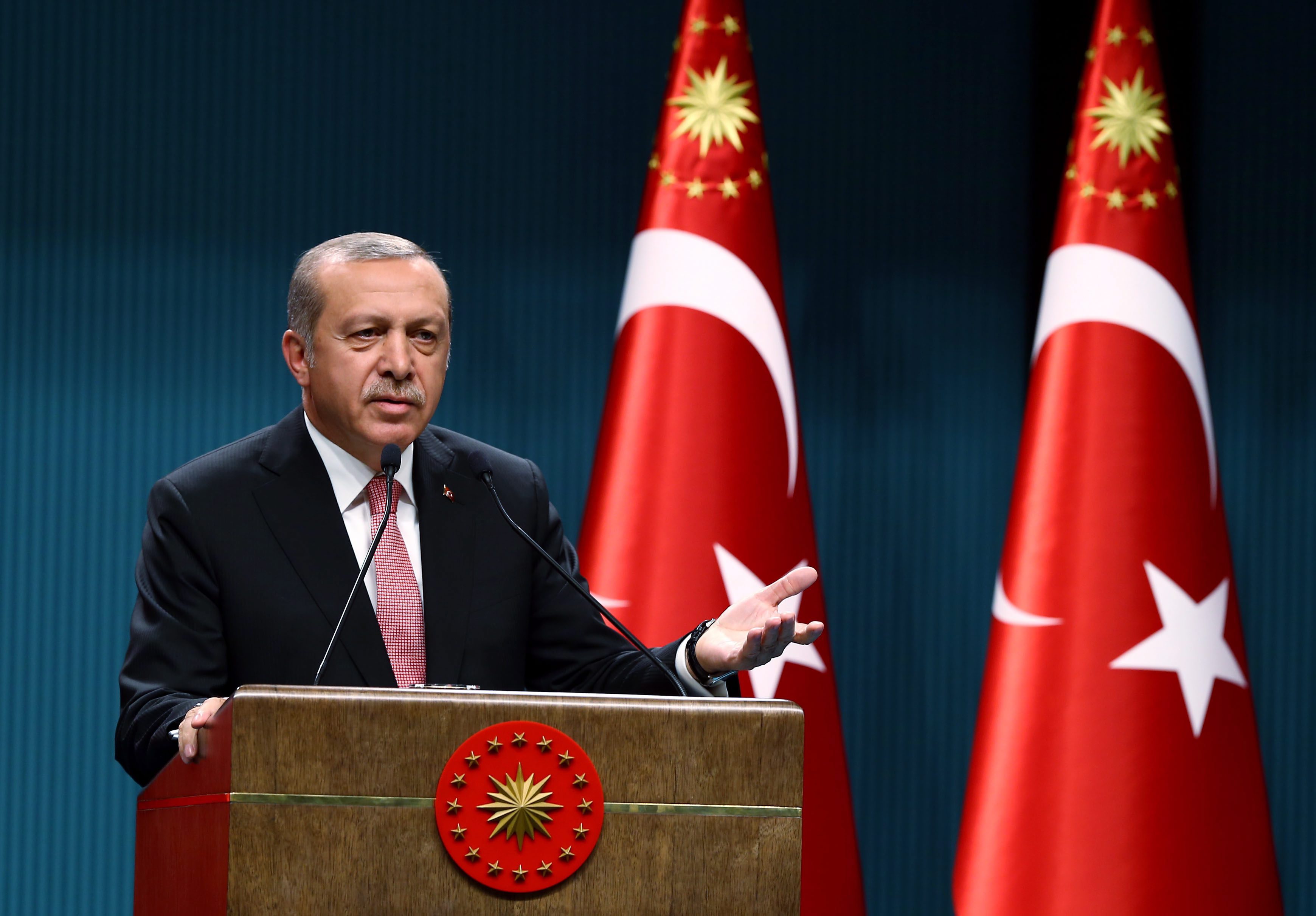 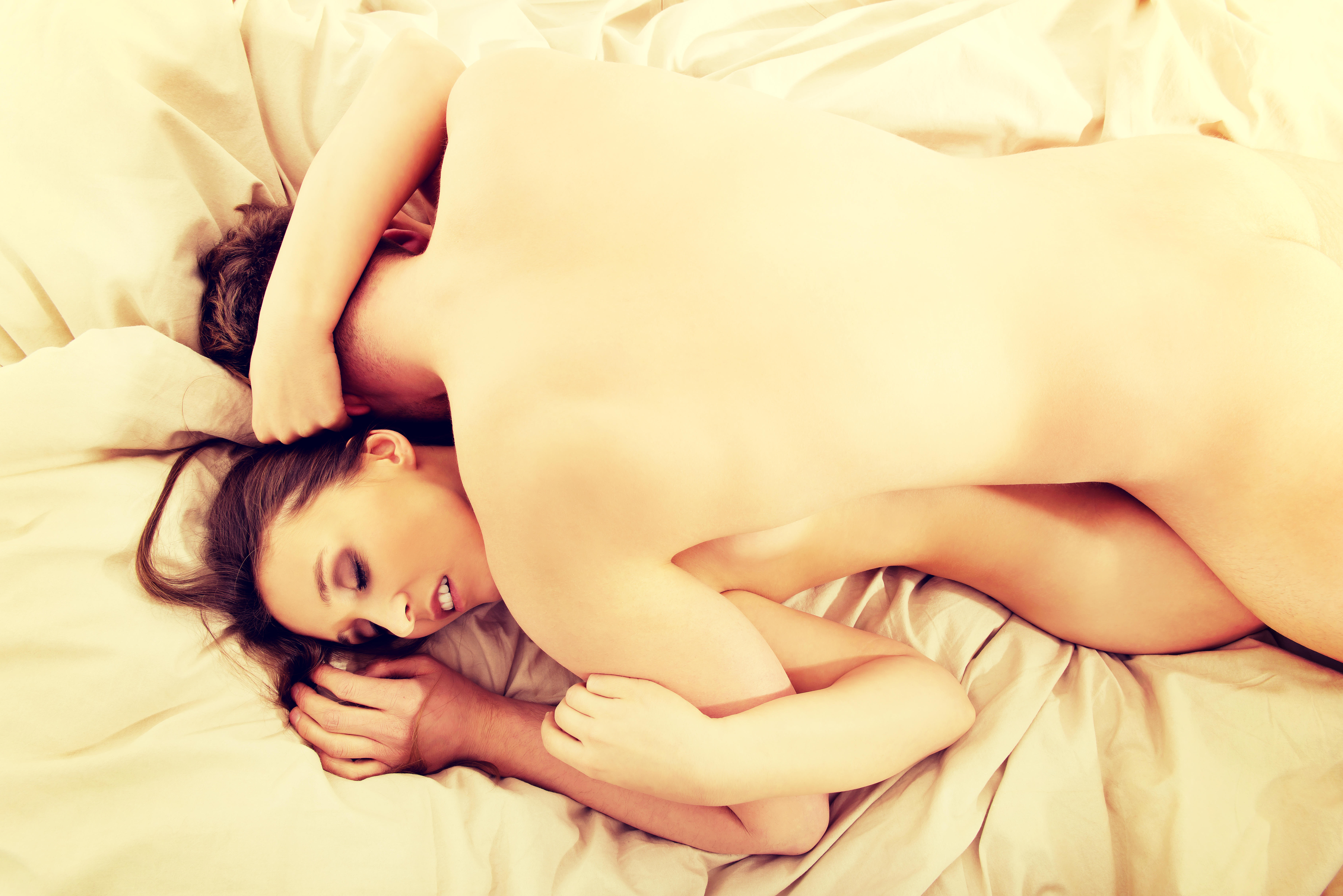 Speaking to the rally Erdogan said: "As a state and as a nation we need to analyse the 15 July coup attempt very well. We need to evaluate well not just those who engaged in this treachery, but the powers behind them, the motives that made them take action. 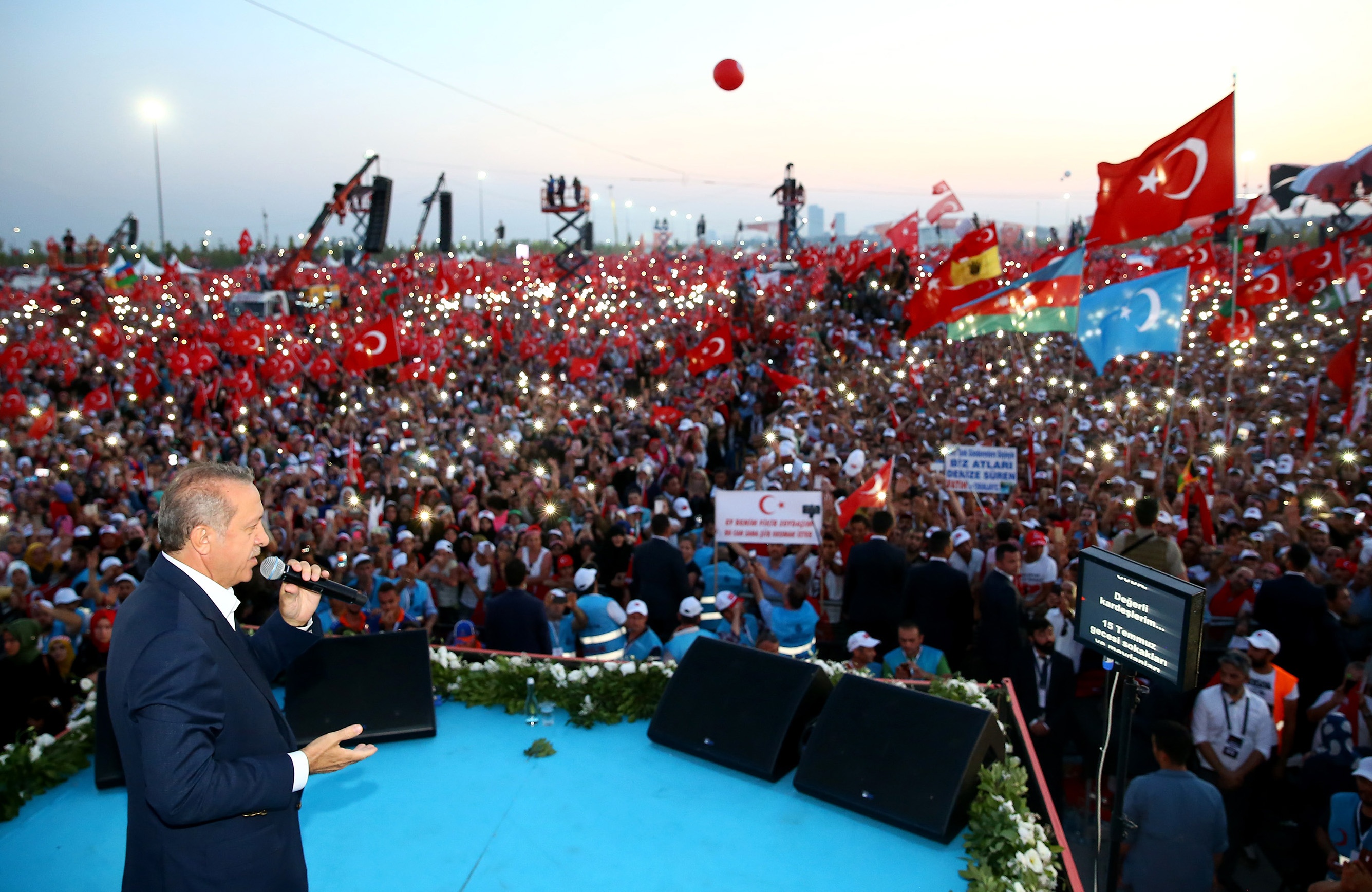 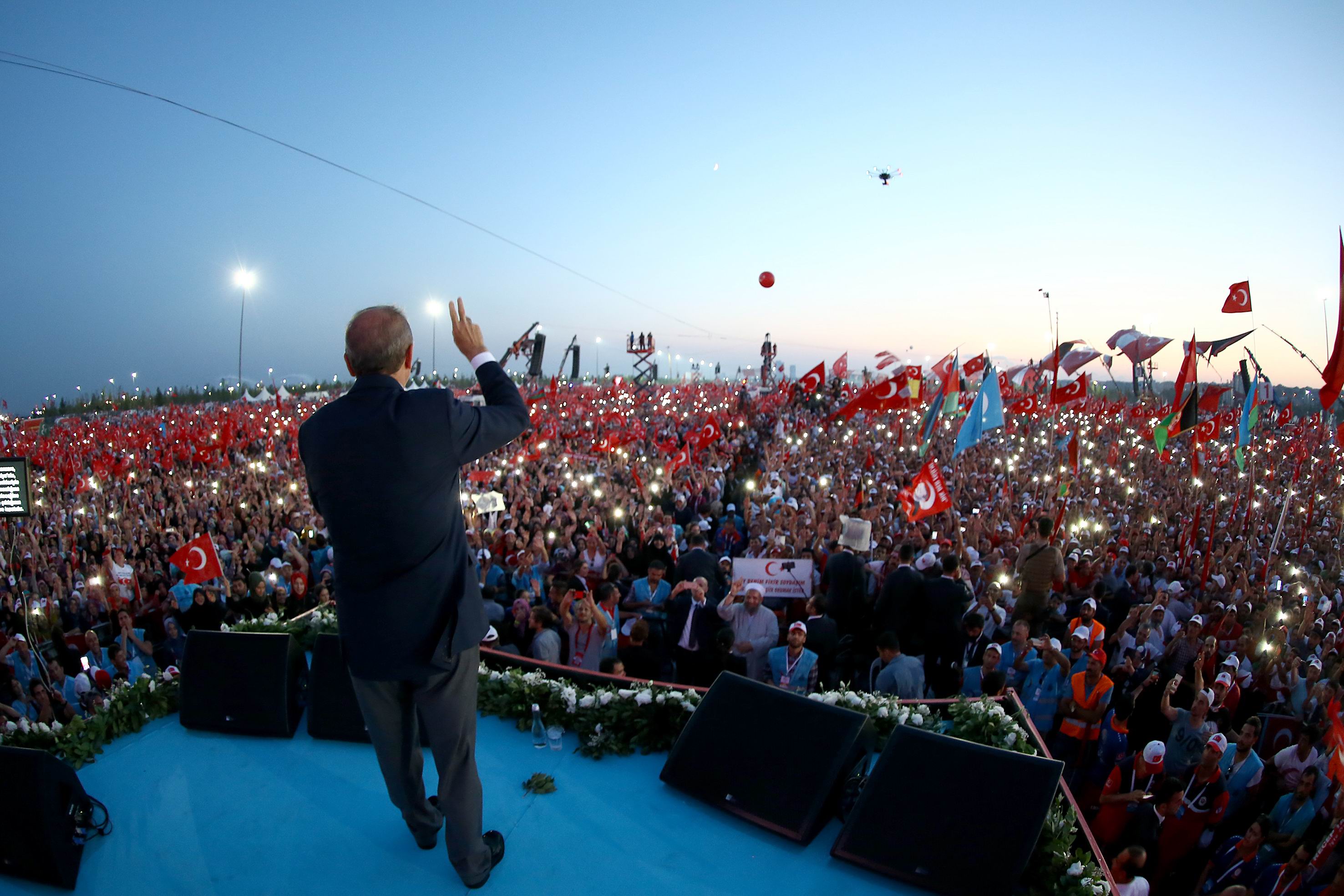 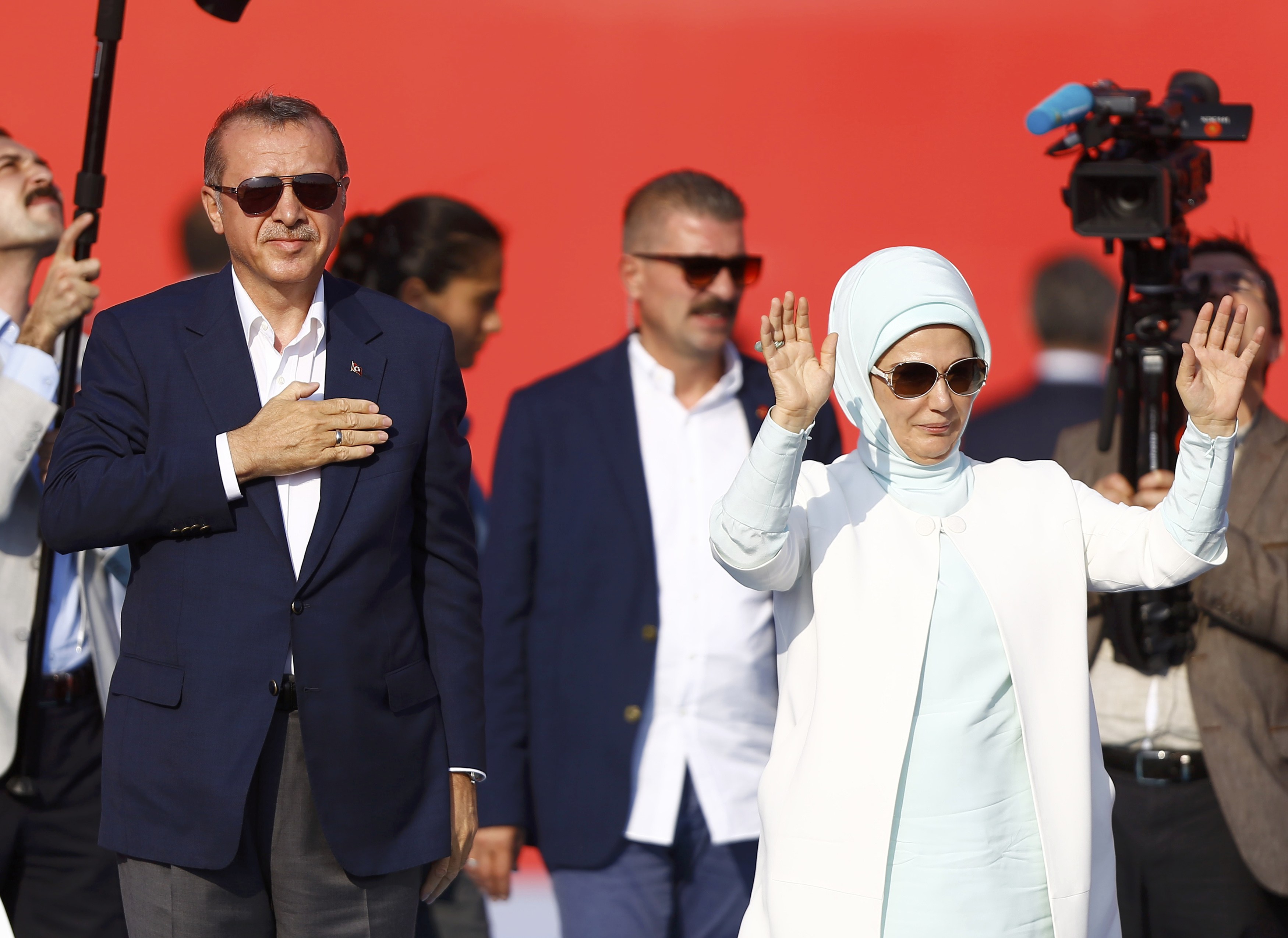 "July 15 showed our friends that this country isn't just strong against political, economic and diplomatic attacks, but against military sabotage as well. It showed that it will not fall, it will not be derailed.

The president was joined by Prime Minister Binali Yildrim and opposition party leaders at the rally, which is being held under tight security with 15,000 police understood to be on duty as well as anti-aircraft batteries set up on the event grounds. 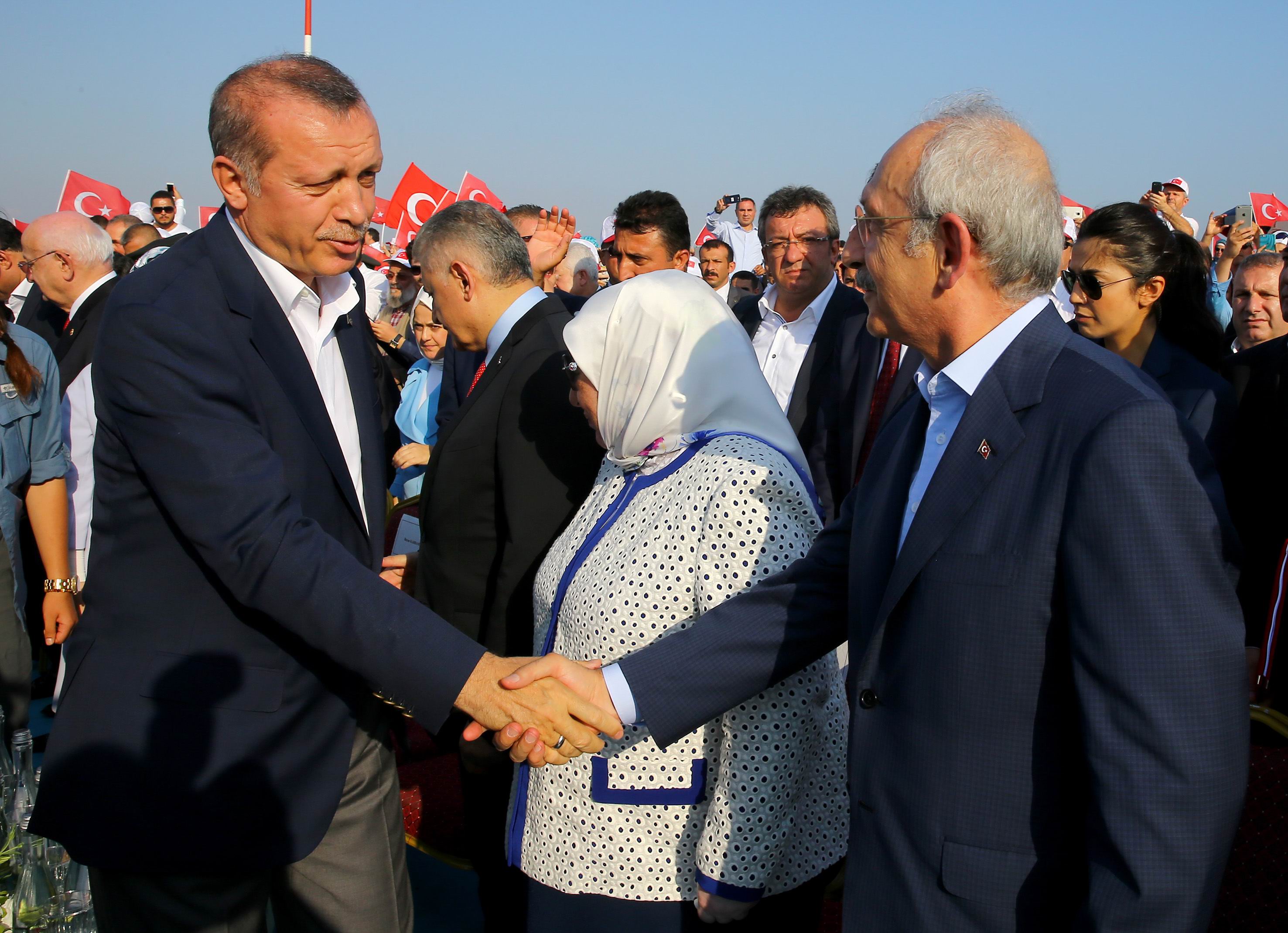 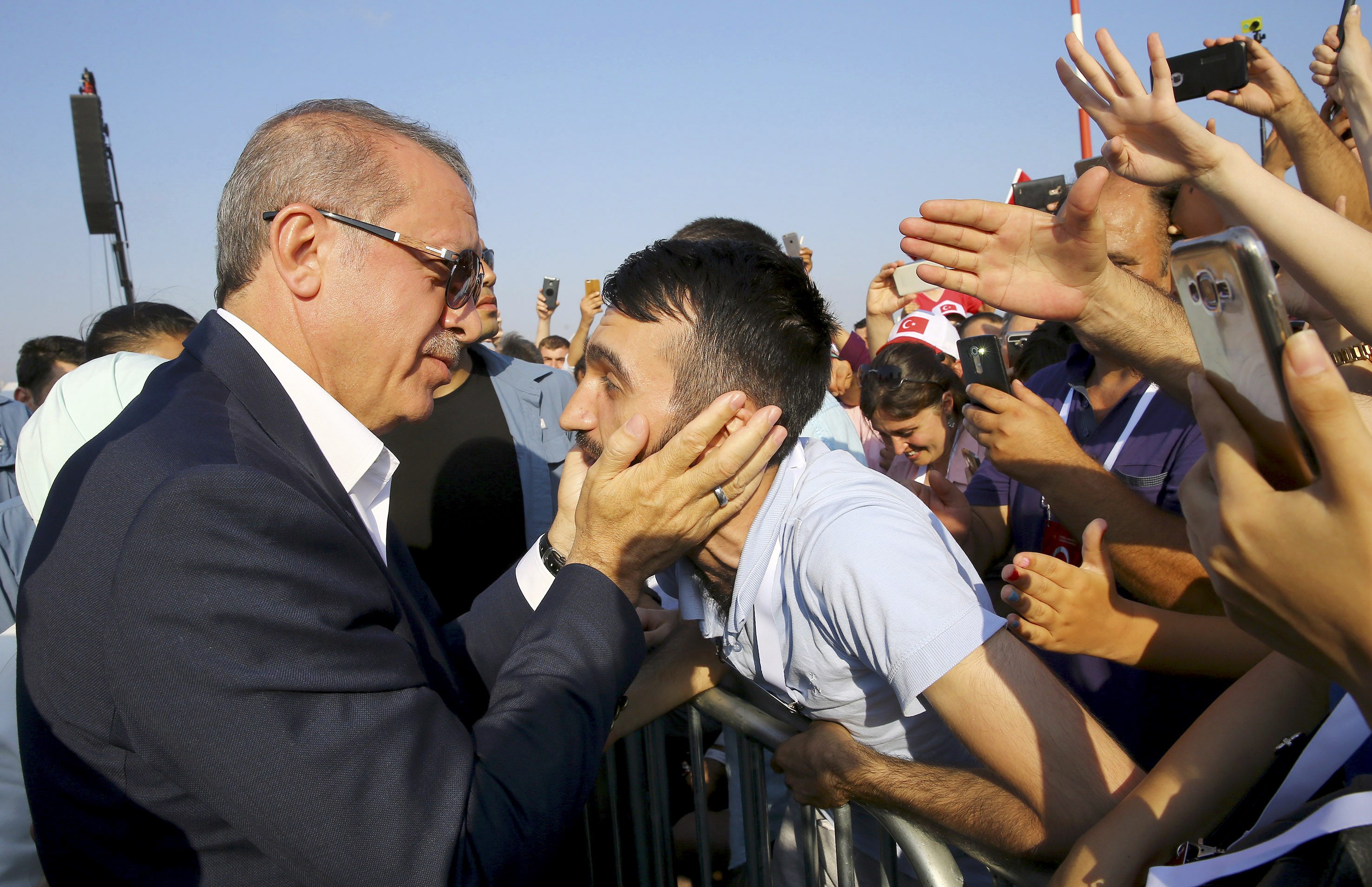 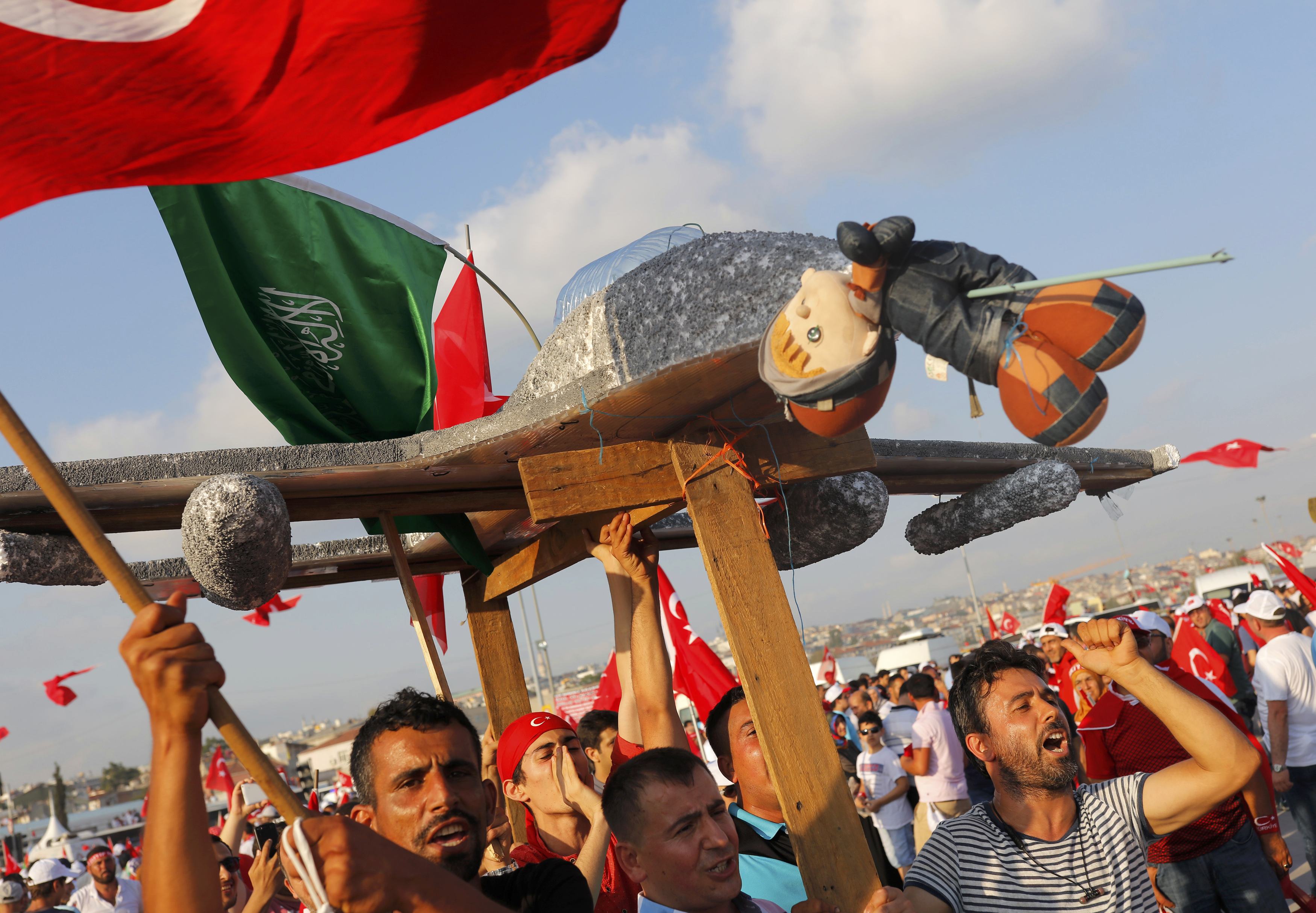 The event began with a minute of silence for those killed while opposing the coup, followed by the Turkish national anthem and prayers.

A 60m stage was set up for the event and draped with national flags and banners depicting Erdogan's and Turkey's founding father Mustafa Kemal Ataturk.

Mustafa Yavuz Aycil, a 44-year-old Istanbul resident attending the rally, told the Evening Standard: "I had to be here today because as you see all of the crowd is showing its reaction to the coup." 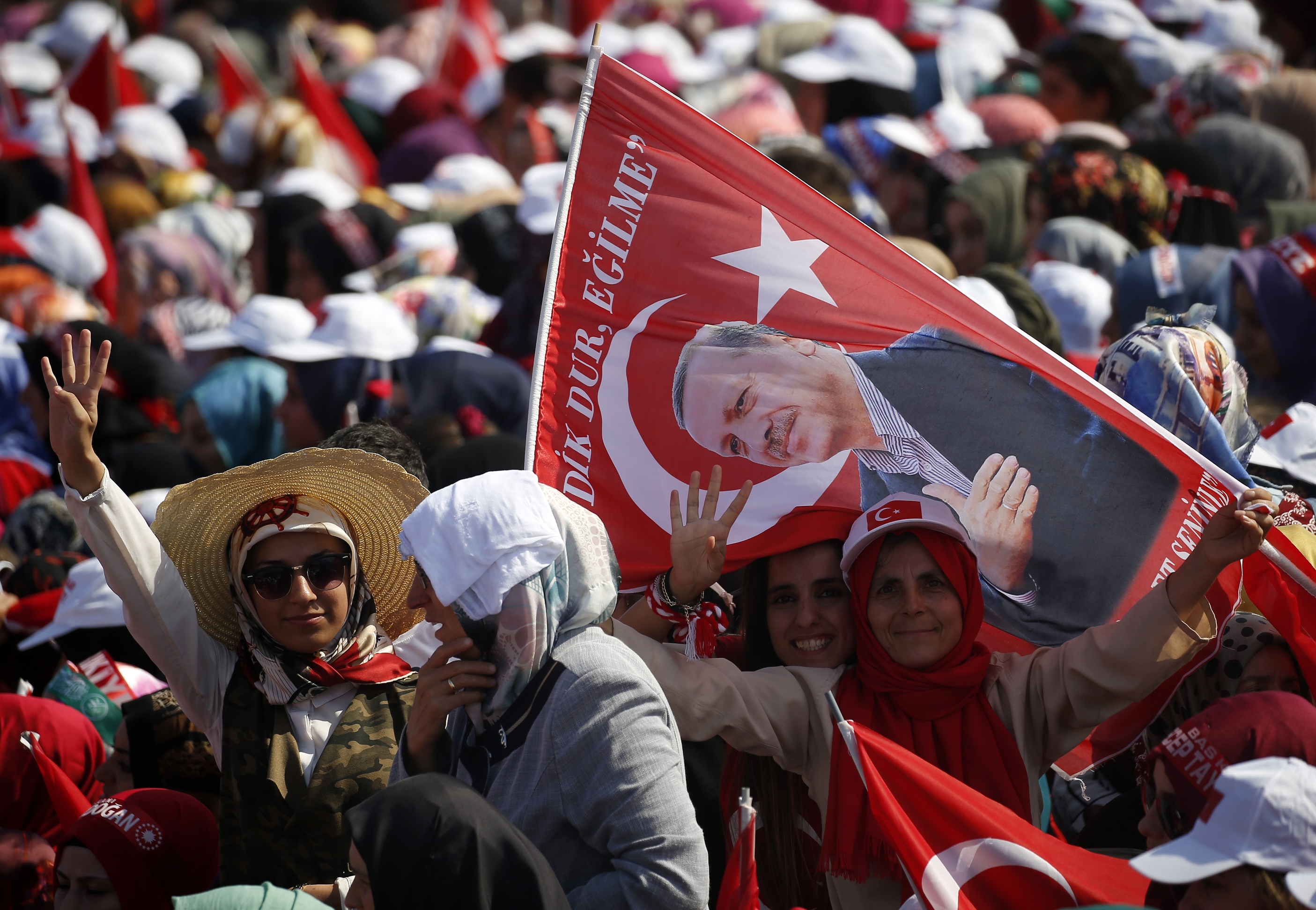 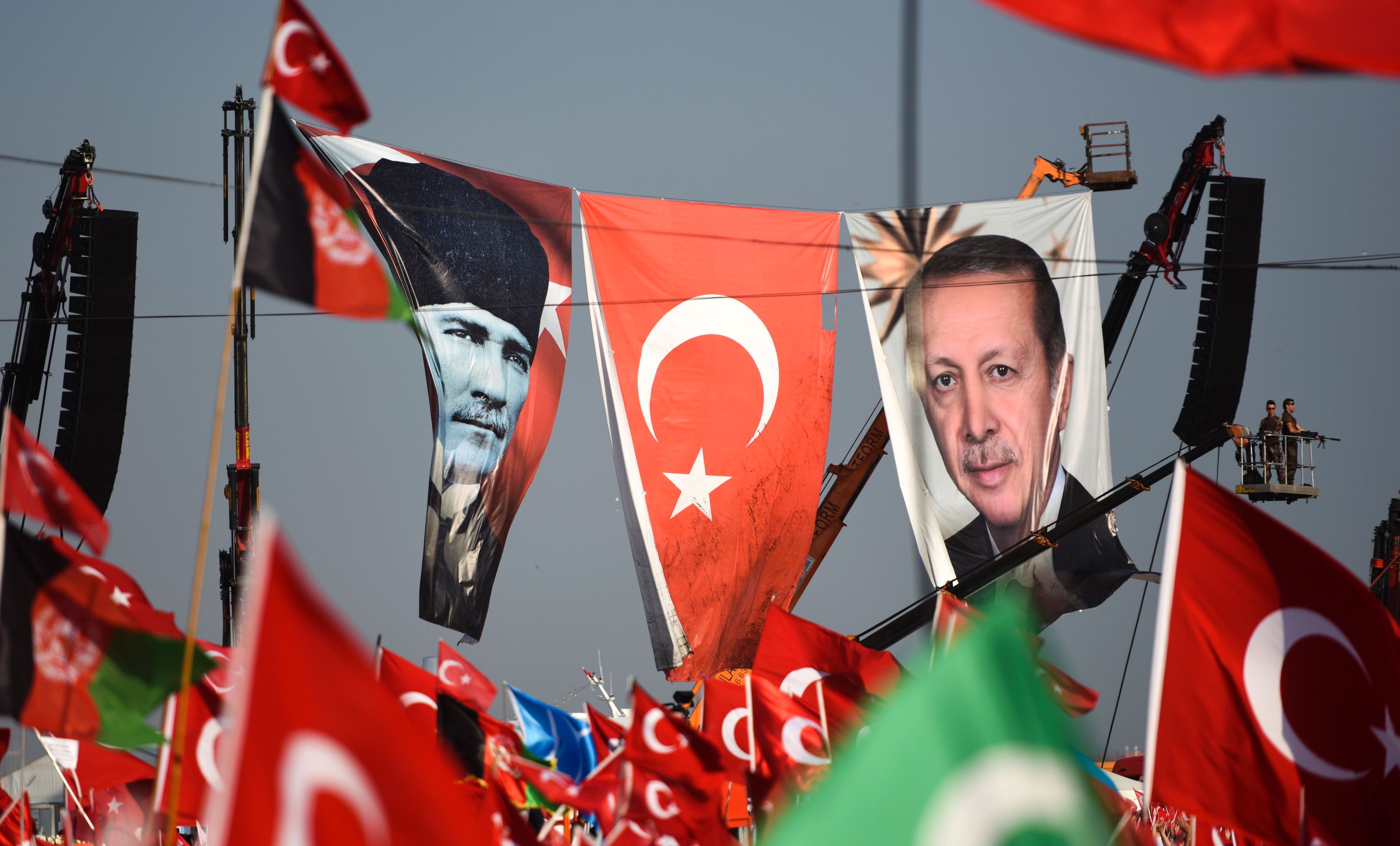 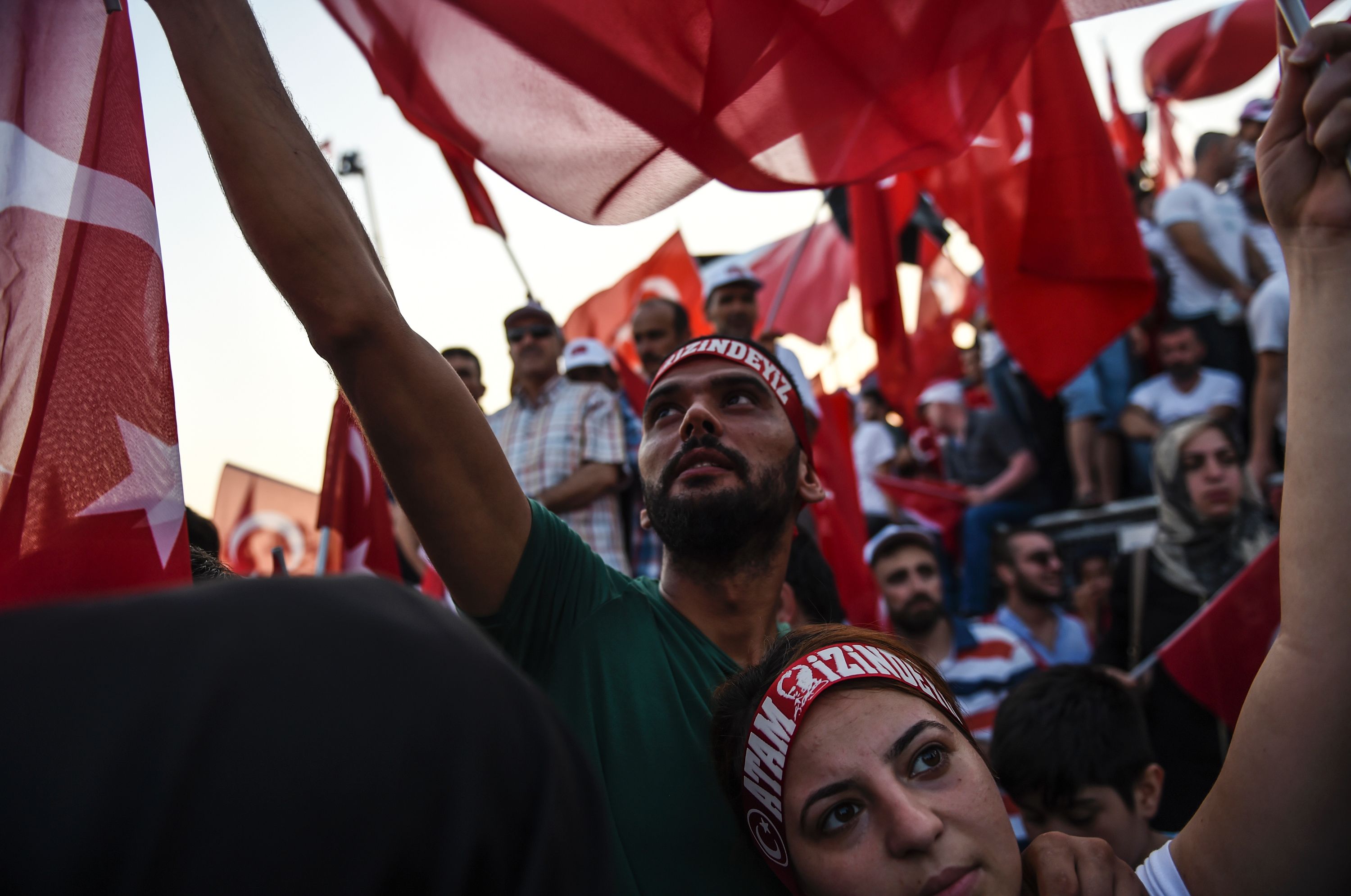 Erdogan also addressed the death penalty at the rally, saying: "It is the Turkish parliament that will decide on this [death penalty] given the sovereignty rests with the nation… I declare it in advance, I will approve the decision made by the parliament."

Western nations have been critical of the government's response to the coup. The European Union – which Turkey has applied to join – refuses to accept capital punishment in member states. 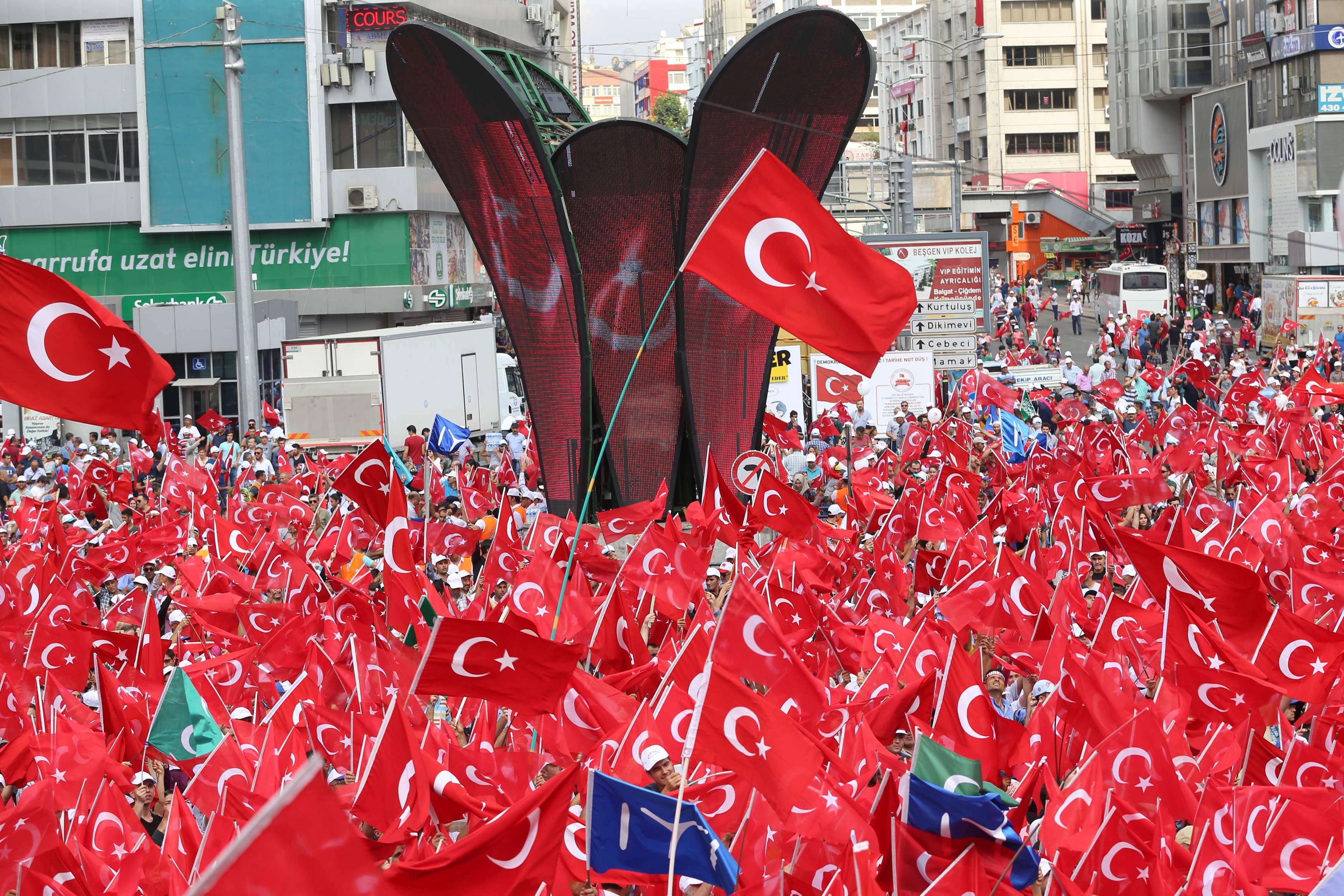 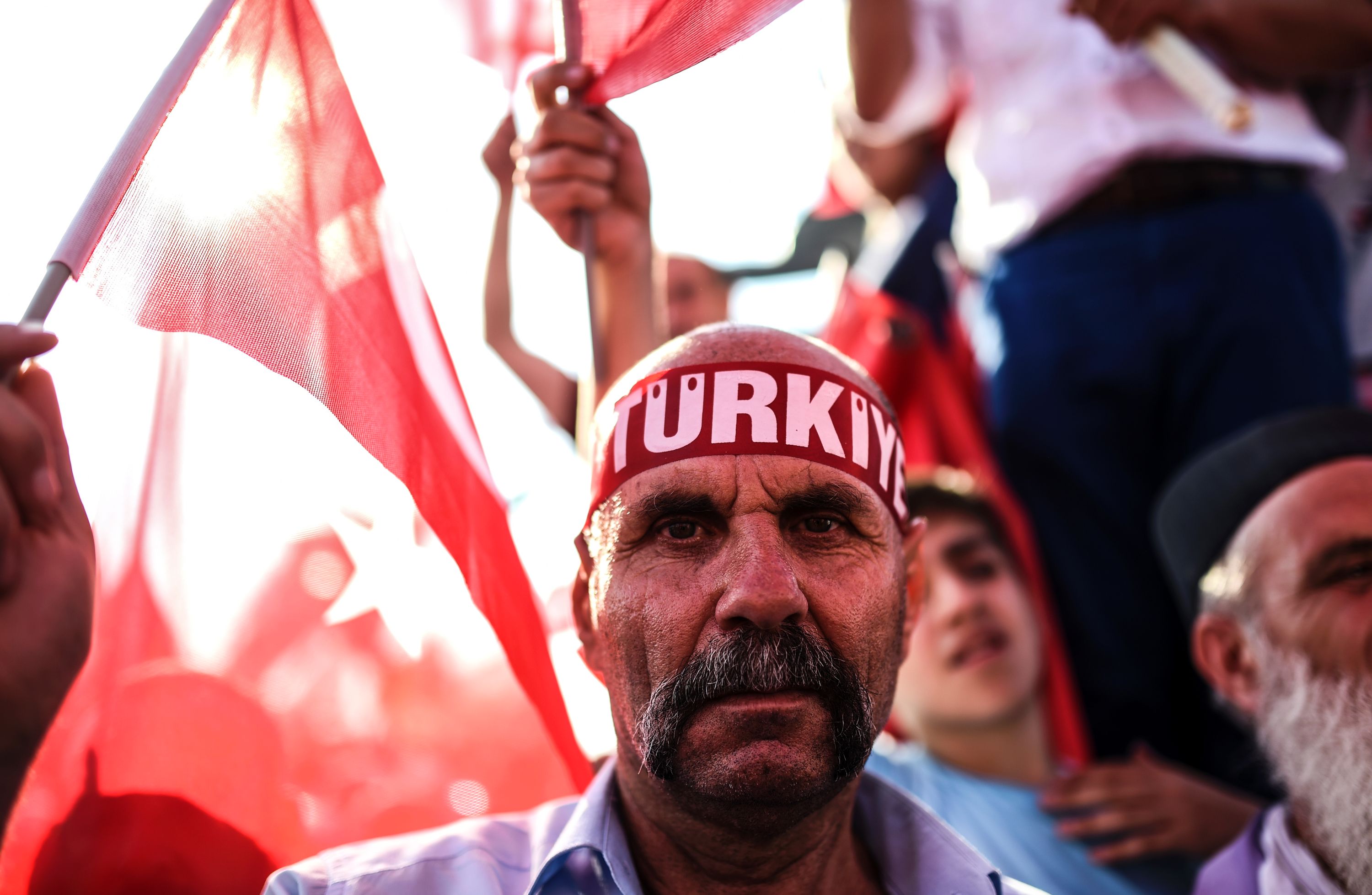 Erdogan had previously urged people to bring only the Turkish flag instead of party banners: "There we will stand together as a single nation, a single flag, a single motherland, a single state, a single spirit," he said on Saturday, Turkish media reports.