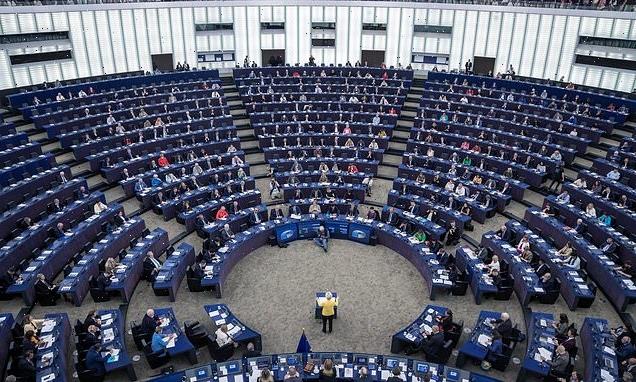 Hungary ‘is no longer a full democracy’ and the EU ‘must bring it back in line with European values’, European Parliament declares

Hungary is no longer a ‘full democracy’ and the EU needs to do everything to bring it back into line with European values, members of European Parliament declared today.

The country should be considered a ‘hybrid regime of electoral autocracy’ where elections are regularly held but without respecting democratic norms.

‘There is increasing consensus among experts that Hungary is no longer a democracy,’ the lawmakers said.

Thursday resolution is considered to be a powerful vote against Viktor Orbán’s government which has been in office since 2010 and held a two-thirds parliamentary majority for much of this time. 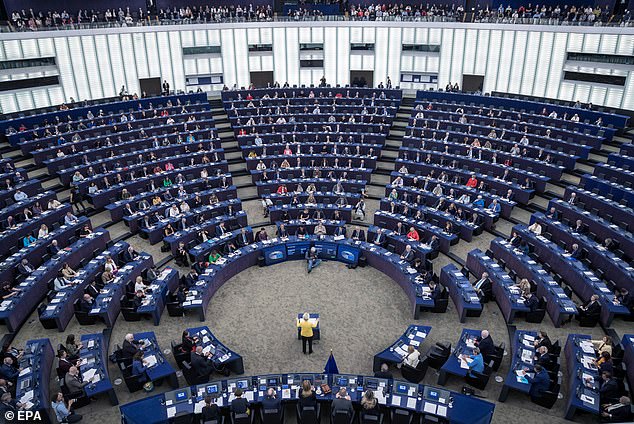 European lawmakers have also raised concerns about a long list of fundamental rights they believe to be under threat.

Including the electoral system, the independence of judiciary, privacy, freedom of expression, media pluralism, academic freedom, LGBTIQ rights and the protection of minorities and asylum seekers.

With their vote, the EU lawmakers roundly adopted a parliamentary report that said Hungary has been backsliding on democratic and fundamental rights since 2018 through the ‘deliberate and systematic efforts of the Hungarian government’.

The report said lack of action by EU institutions, including the commission which is tasked as ‘guardian’ of the EU treaties enshrining democratic standards, had exacerbated the degradation.

This is believed to be the first time an EU institution declares a member state is not a proper democracy. 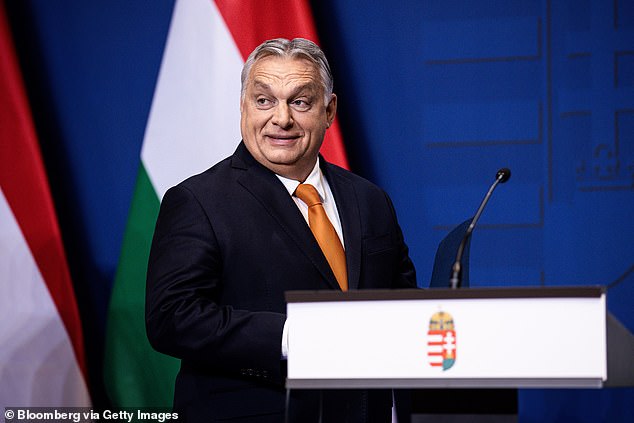 ‘The situation in Hungary has dramatically degraded. Everywhere, we have degradation and it has become now that [the country] is no more a democracy,’ Delbos-Corfield a French MEP told Euronews.

That would be the first such EU move under its new financial sanction dubbed ‘cash for democracy’ and agreed two years ago precisely in response to Orban, as well as his allies in Poland, rowing back on liberal democratic tenets inside the bloc.

Funds worth as much as a tenth of Hungary’s GDP could be at stake should other EU members approve the expected recommendation by the Commission, a prospect that has weighed on the Hungarian forint, central Europe’s worst-performing currency.

While EU countries are treading a careful line around Hungary because of the need to win its assent on major decisions, diplomats privately are frustrated with Orban’s cosy relationship with the Kremlin and his blocking of further sanctions on Moscow.

The commission has likewise been careful to avoid overt criticism, but unease over Hungary’s swerve away from rule of law, particularly in failing to curb corruption, is becoming more evident.

Commission chief Ursula von der Leyen said Wednesday, in her State of the European Union address to the European Parliament, that the EU ‘must fight for our democracies’.

She said her EU executive would work to protect the member states ‘from the external threats they face, and from the vices that corrode them from within,’ notably calling out corruption although not naming Hungary directly.

The vote is largely symbolic and does not change the course of EU decision making, which requires unanimity of all 27 member states – including Hungary – to adopt major issues, such as sanctions on Russia.

In theory, the mechanism can lead to Hungary losing its right to vote in the Council of the EU, where member states adopt decisions affecting the bloc.

‘It is astounding that even in the current crisis the leftist majority of the European Parliament keeps busy only with attacking Hungary,’ Fidesz said in a statement.

‘The left in Brussels wants to punish Hungary over and over again and withhold the funds due for our country.’

Orban has been locked for years in acrimonious feuds with the EU, which Hungary joined in 2004, over the rights of migrants, gays and women, as well as the independence of the judiciary, media and academia.

The self-styled illiberal crusader denies, however, that Hungary is any more corrupt than other nations in the 27-nation bloc.