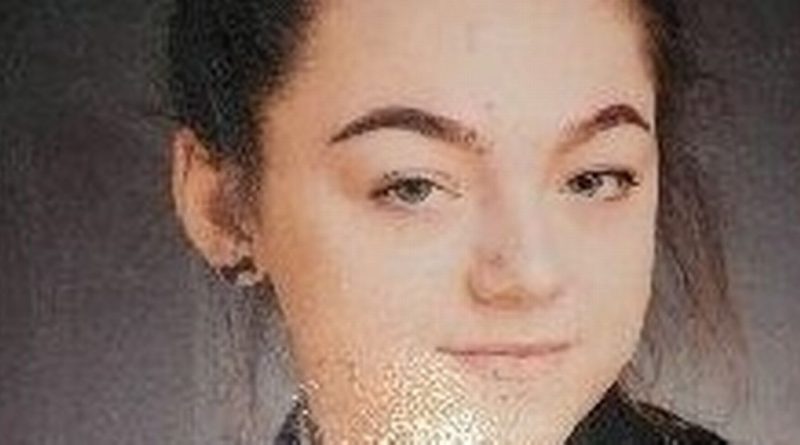 Police are searching for a missing 15-year-old schoolgirl who was last seen 11 days ago.

Sophie Francis was reported missing by worried her family after she disappeared on Thursday, February 25.

She was spotted at a McDonald's restaurant in the Kensington area of Liverpool dressed in pyjamas five days later – on Tuesday, March 2 – but has not been seen since.

Merseyside Police officers are concerned about the missing teenager and urging members of the public to help them find her by reporting any sightings as soon as possible.

"15-year-old Sophie was last seen on February 25 in the Newsham Park area and extensive enquiries have been ongoing.

"She was more recently sighted at McDonald's in Kensington on Tuesday, March 2.

"Sophie is described as white, 5ft 2in tall, of slim build, with shoulder-length straight dark hair, blue eyes, and speaks with a Liverpool accent."

Merseyside Police officers are also looking for 14-year-old Ben McNally, who was last seen in Blackpool on Tuesday, March 9.

Ben, who speaks with a Liverpool accent, is white, 5ft 2in tall, of slim build, with short dark brown hair, a pale complexion and blue eyes.

Anyone who has seen either of the missing teenagers should contact the police immediately on 101.