A HUNT is underway for a sicko who unleashed live bed bugs inside a Walmart store — sparking an infestation, according to police.

A store manager claims to have found a closed pill bottle with the creepy critters inside the men’s dressing room, within a boy’s jacket that was for sale. 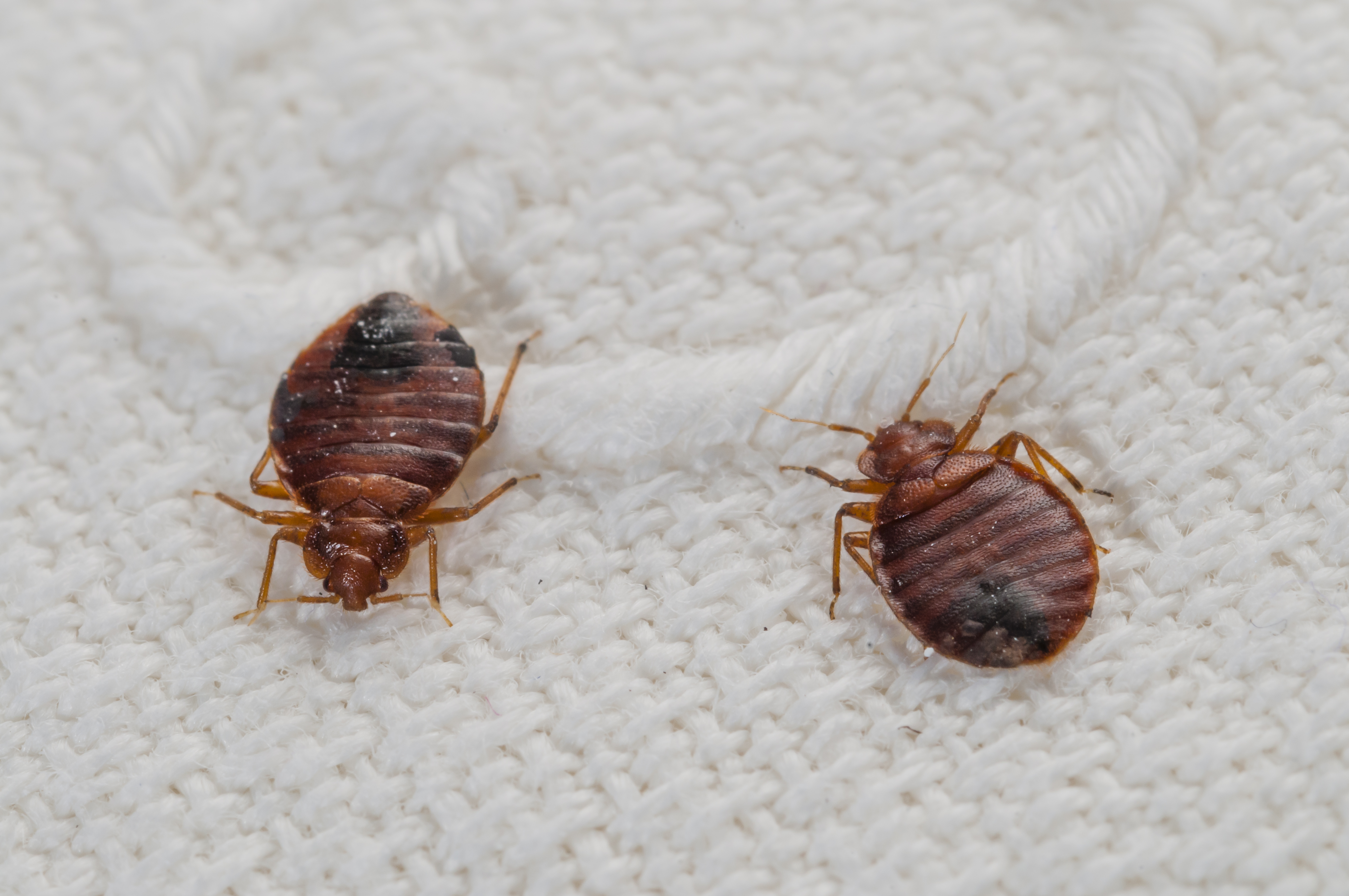 The incident unfolded Thursday at the store in Edinboro, Pennsylvania, state police said in a news release.

The manager threw out the bottle and jacket and didn’t tell authorities.

But Walmart contacted Ecolab, a health safety company, and a rep who visited the store on Friday “located bugs crawling around in the men’s fitting room.”

On Saturday, another pill bottle, this time with dead bed bugs inside, was found near a section of men’s belts.

Walmart, which did not immediately respond to The Sun’s request for comment, told CNN a third-party pest management company is working on the problem.

"In the meantime, we have blocked off the impacted area,” a spokesperson said.

Pennsylvania State Police said they collected fingerprints from the bottle and were trying to figure out who placed the bugs in the store.

Bed bugs are an invasive parasite “that feed solely on the blood of people and animals while they sleep,” per the Centers for Disease Control and Prevention.

The insects are reddish-brown, tiny and wingless, and can survive for “several months without a blood meal.”

Health officials say they don’t transmit diseases, but can cause itching and skin infections. Sometimes, their bites take up to 14 days to develop on skin.

Bed bug infestations can be treated with insecticide spray by pest control companies. 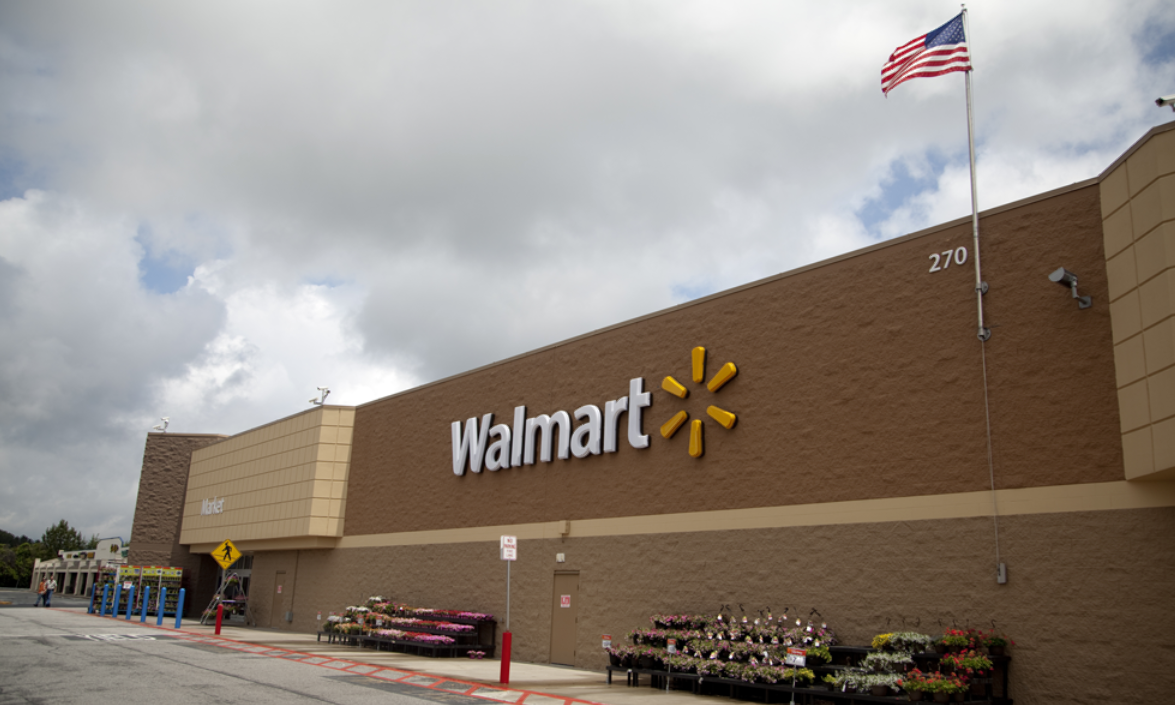