Hunter confirmed last week he is under investigation by the US Attorney’s office in Delaware in relation to his tax affairs. As part of the investigation, the businessman has reportedly been asked to provide information regarding his business in China, but also from his time working at Ukrainian energy company Burisma. Hunter denied any wrongdoing, saying he is “confident that a professional and objective review of these matters will demonstrate that I handled my affairs legally and appropriately”. Political opponents to his father, President-elect Joe Biden, have frequently made accusations of wrongdoing. Both Hunter and Joe Biden deny using the position at Burisma to attain influence in the Ukraine.

But one person who also voiced concern was George Kent, a deputy assistant secretary of state, who said last year that he had made his feelings known in 2015 but was rebuffed.

Mr Kent made the comments in a statement to the House of Representatives.

Mr Kent, who helped in the overseeing of Ukraine policy, said he warned that Hunter taking the role at the company could undermine efforts by US diplomats to convey to Ukrainian officials the importance of avoiding conflicts of interest.

He added that he had concerns officials would view Hunter as a vehicle for Joe Biden to gain influence, said those familiar with his testimony. 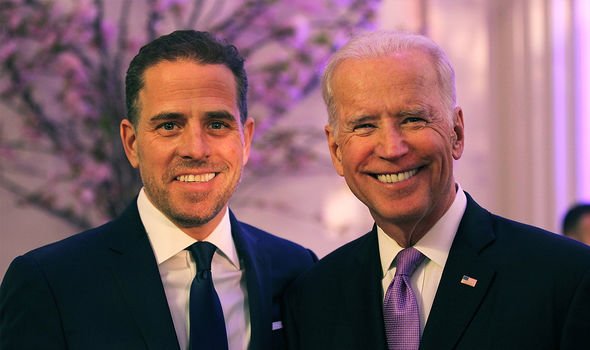 But when Mr Kent raised the issue with Joe Biden’s office, he was told the then-Vice President didn’t have the “bandwidth” to deal with the issue involving his son as his other son, Beau, was battling cancer.

Mr Kent told House lawmakers last year: “I reported my concern to the office of the Vice President.”

When asked what was done about the concern, Mr Kent added: “You’d have to ask the people who worked in the office of the Vice President during 2015.

“My concern was that there was the possibility of a perception of a conflict of interest.” 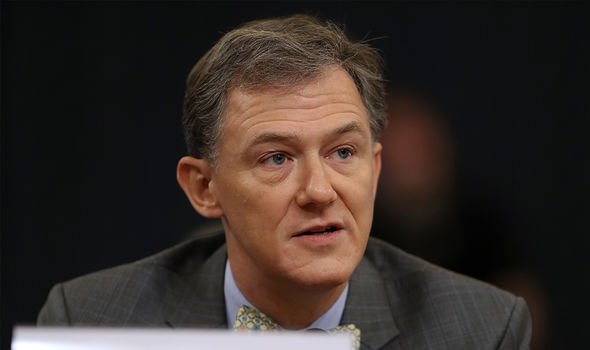 No criminal activity has been proven, and no evidence has emerged that Joe Biden did anything to intentionally benefit his son.

In fact, Hunter said last year that while he believes he has done nothing wrong, he still regrets his involvement with the energy company which he left in 2019.

Hunter said: “In retrospect I think there was poor judgment on my part.

“I know I did nothing wrong at all, but it was poor judgment to be in the middle of something that is… a swamp in many ways.”

The President-elect’s team acknowledged that while Joe Biden was Vice President he could have had an “informal interaction” with a Burisma adviser that did not appear on his schedule, but added that any such encounter would have been “cursory”.

DON’T MISS
Joe Biden’s row with Barack Obama: ‘Keep my family out of this’ [INSIGHT]
Tucker Carlson ‘backed by Republicans’ for 2024 run [ANALYSIS]
Joe Biden on brink as Democrat warned ‘this is still Trump’s America’ [INSIGHT] 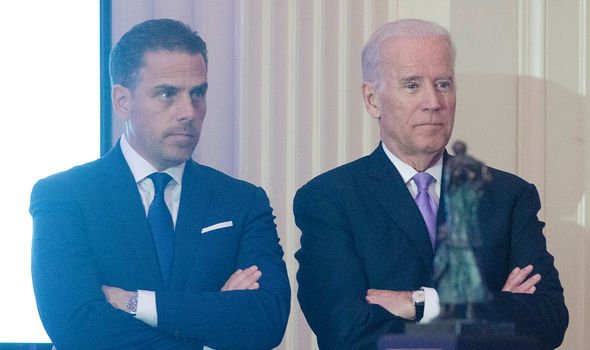 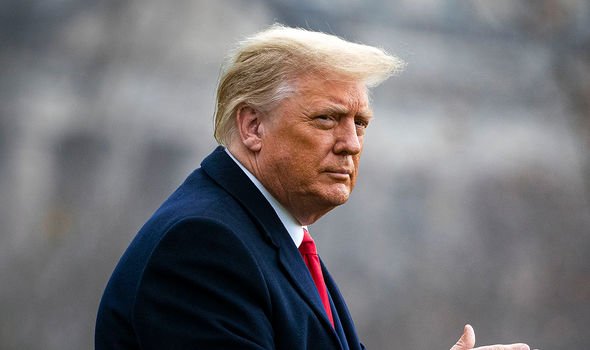 A spokesman for the President-elect said in October: “Investigations by the press, during impeachment, and even by two Republican-led Senate committees whose work was decried as ‘not legitimate’ and political by a GOP (Republican Party) colleague, have all reached the same conclusion: that Joe Biden carried out official US policy toward Ukraine and engaged in no wrongdoing.”

The Bidens will nevertheless face more pressure from outgoing President Donald Trump as he considers pushing to have a special counsel appointed to advance the federal tax investigation into Hunter.

Sources also told Associated Press Trump is interested in having an additional special counsel appointed to look into his own baseless claims of election fraud.