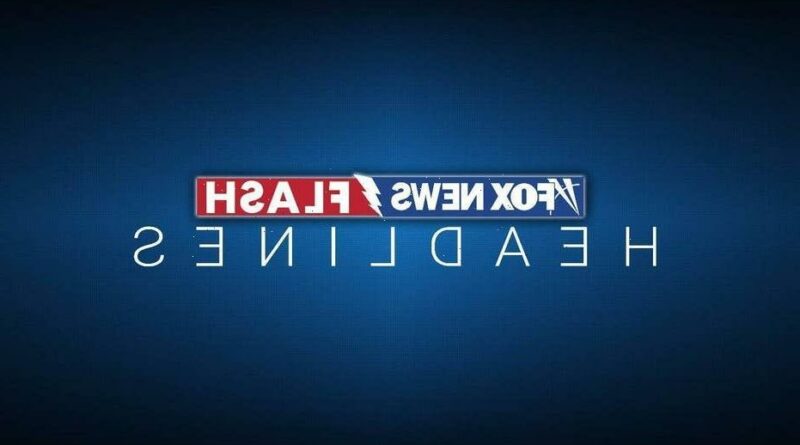 Hurricane Larry moved over the Atlantic Ocean on Tuesday around 780 miles southeast of Bermuda – however, impacts from the Category 3 storm are forecast to extend to U.S. shores.

The hurricane, with maximum sustained winds near 115 mph with higher gusts, has hurricane-force winds reaching outward up to 70 miles from the center and tropical storm-force winds up to 185 miles.

Although gradual weakening is predicted over the next several days, the Bermuda Weather Service issued a tropical storm watch for the island with conditions beginning late Wednesday or early Thursday.

Bermuda is under the threat of heavy rainfall and coastal flooding and interests were instructed to monitor the situation.

Swells generated by Larry will affect the Lesser Antilles, portions of the Greater Antilles and the Bahamas through midweek.

Hurricane Larry comes shortly after Hurricane Ida tore through the Gulf Coast and Northeast, killing more than 60 people across both regions.

On Tuesday, President Biden traveled to New Jersey and New York to survey the damage.

The Garden State, still recovering from Ida-related flooding, could face more water worries on Wednesday as heavy rain is forecast to fall in the afternoon, according to NJ.com.

The National Weather Service also warned that there is a conditional threat for “severe thunderstorms, including localized damaging winds and isolated tornadoes” with the greatest tornado threat “currently near north of [Philadelphia].”