Hurricane Laura is predicted to be the worst major storm of 2020. Local authorities in southern Louisiana and Texas have urged locals to evacuate as it is feared it could wash out low-lying coastal communities. Laura rapidly intensified during the week, already hitting the Caribbean and causing loss of life before it became a hurricane.

It is the most powerful hurricane to hit the US so far this year, after growing 90 percent stronger in just 24 hours.

Social media footage has shown torrents of rain lashing the communities and streets flooded with water.

Loss of life is expected in low-lying areas across Texas and Louisiana, with forecasters predicting a storm surge as high as six metres.

The storm has already killed at least nine people in the Caribbean, including one seven-year-old boy and his mother. 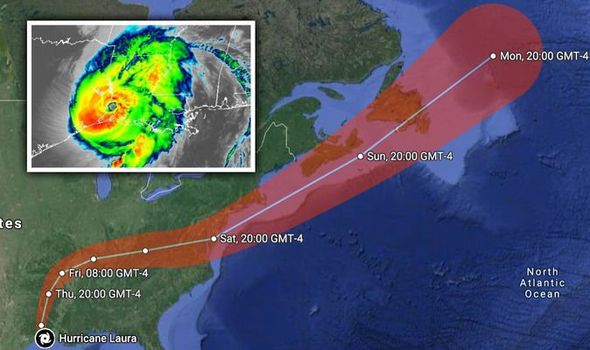 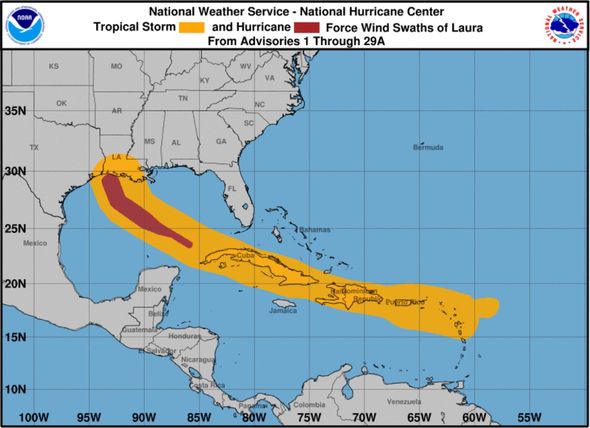 Where is Laura going to hit?

Hurricane Laura has now hit Louisiana, close to the border with Texas, as Category 4 storm with sustained winds of 150mph, according to the National Hurricane Centre (NHC).

It was originally predicted to hit land as a Category 2, but rapidly intensified over the last 24 hours.

Hurricane warnings have been issued from San Luis Pass in Texas to Intracoastal City in Louisiana, and reached inland for 200 miles. 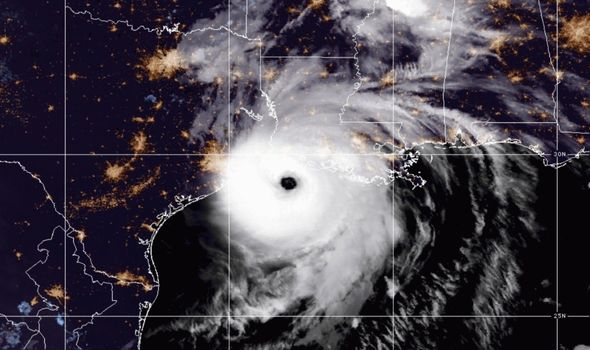 Storm surge warnings extend from Freeport in Texas to the mouth of the Mississippi River.

The National Hurricane Centre said in its 3am update: “On the forecast track, Laura will move inland across southwestern Louisiana this morning, and then continue northward across the state through this afternoon.

“The centre of Laura is forecast to move over Arkansas tonight, and over the mid-Mississippi Valley on Friday, and the mid-Atlantic states on Saturday.

About 500,000 people are under mandatory evacuation orders, but some have still refused to leave their homes.

Officials have said at least 150 people refused to leave their homes in one community in Cameron Parish, prompting fears that the full amount of people who are still in the area could be high.

It has been reported these people have now called for help – but an official said there is now “no way to get to them.” 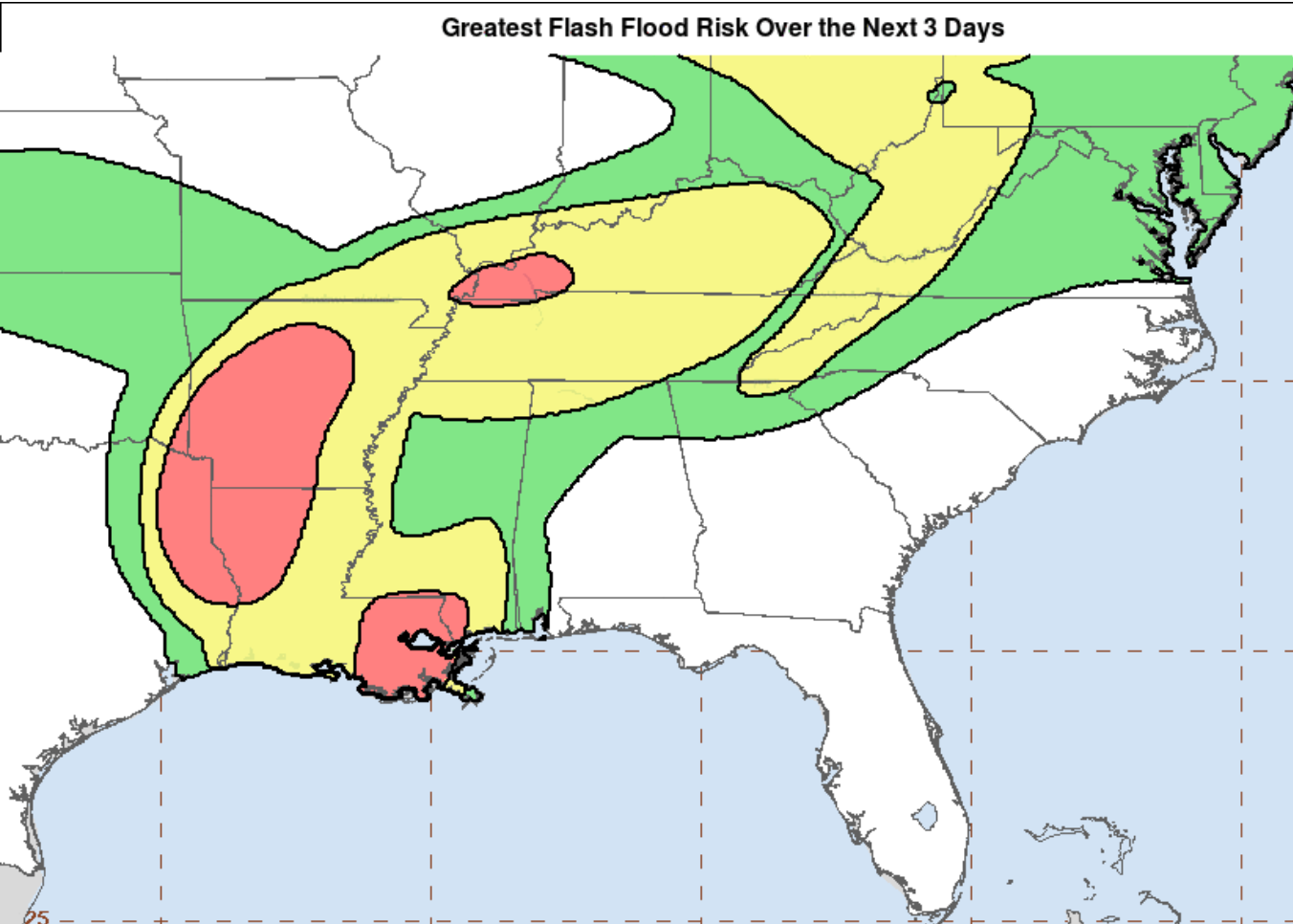 Hurricane Katrina, which hit Louisiana in 2005, was Category 5 hurricane, and killed over 1200 people.

Hurricanes are the most powerful weather systems on Earth – during its life cycle, one hurricane can release as much energy as 10,000 nuclear bombs.

This year, forecasters from the NOAA predict that anywhere from 13 to 19 major storms will occur by the end of the season.

Hurricane season in the Pacific and for Hawaii lasts from June 1 until the end of November. August and September are historically active months for cyclones in the region.