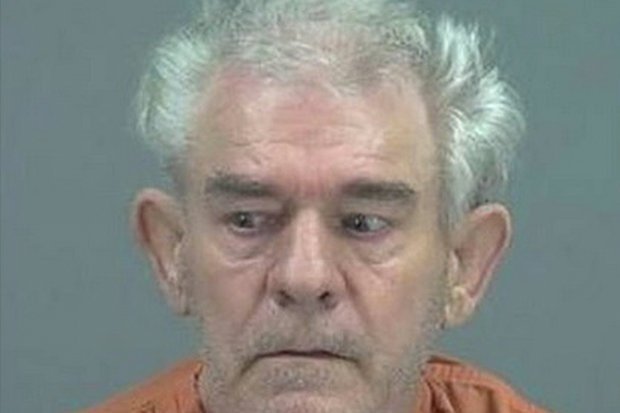 Sunday school teacher Patricia Hill, 69, was convicted of the murder of her husband Frank Hill, 65, after finding the X-rated channel on their satellite TV subscription. 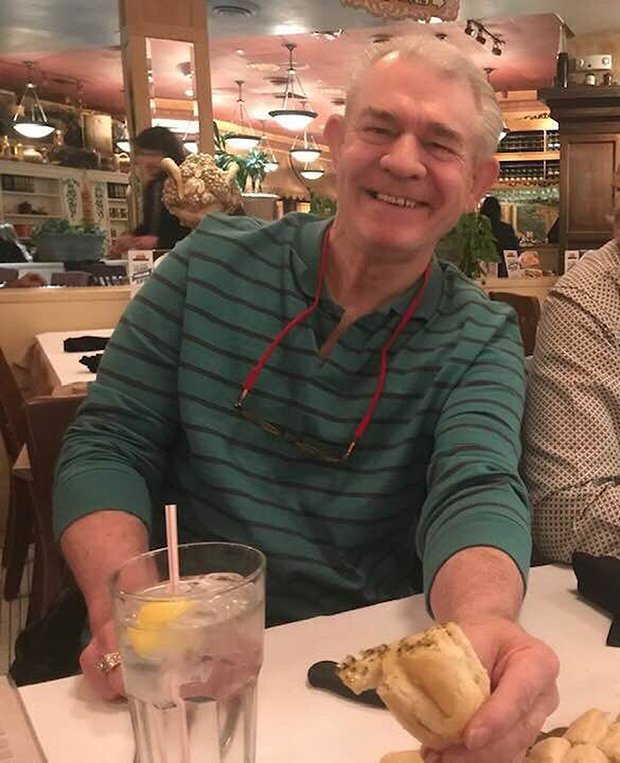 When she discovered he had subscribed to the service a third time, she reportedly “flew into a rage” and shot Frank dead with a .22 calibre handgun.

She was jailed for 16 years.