A MAN who stabbed four of his family members and killed two of them to “save” them from coronavirus has been sentenced to life in prison.

Adam Roth, 36, was eating in the kitchen with his wife Dominque Roth, 34, on March 10 when he began stabbing her, according to a criminal complaint obtained by the Milwaukee Journal Sentinel. 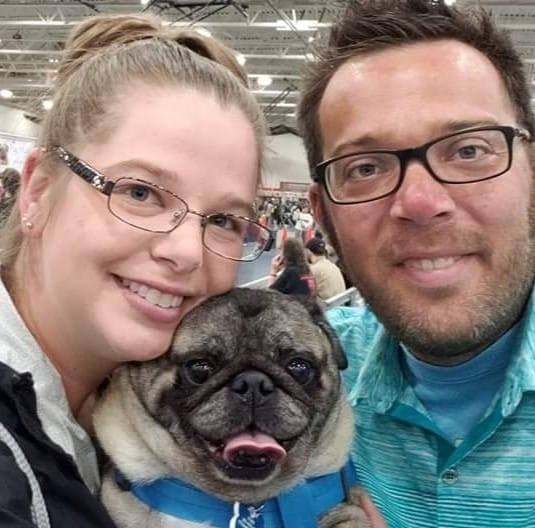 Her mother, Gilane Popanda, 62, and sisters Desiree Popanda, 36, and Deidre Popanda, 26, tried to stop Adam Roth but he “turned on everybody,” the complaint states.

https://www.the-sun.com/topic/crime/Dominique Roth, Deidre Popanda and the family dog died from injuries from the attack.

Interviewed by a detective the day after the crime, Adam Roth, of Waukesha, Wisconsin, said that coronavirus “was coming and I had to save them.”

During Adam Roth’s sentencing hearing on Monday, Deputy District Attorney Ted Szczupakiewicz called for a life sentence and institutional care for him rather than conditional release. 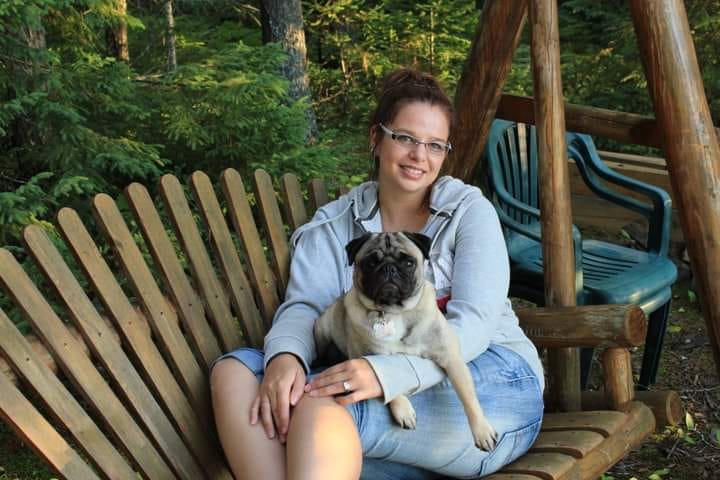 "I don't know that in my 28 years here in the DA's office I've seen a more horrific crime than this," Szczupakiewicz said.

"There is clear and convincing evidence that if Mr. Roth would be conditionally released, he would pose a significant risk. And that's not a risk, at this point, I think anyone would hope the court would take." 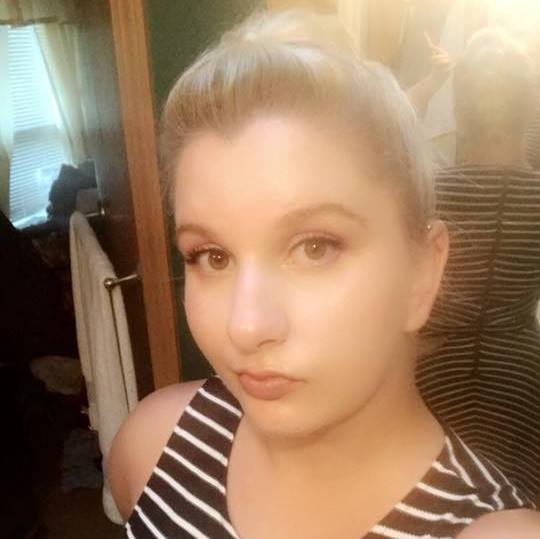 Last month, Adam Roth pleaded guilty but not guilty by reason of mental illness or defect to the first four counts, while the the reckless endangerment and animal mistreatment charges were dismissed.

Adam Roth’s lawyer, Cameron Weitzner, did not challenge the sentence and said there was was not anything he could say to “impact the outcome.”

Weitzner said his client tried to get help the morning before the crime but did not get assistance.

“This case is about an individual who is suffering from mental illness and was suffering in a way that I don't think any of us can understand," Weitzner said.

"I hope that Mr. Roth's treatment—whether that be in a hospital, whether that at some point be in the community — I hope that that can provide him the opportunity to heal, but also everyone else that this incident impacted.”