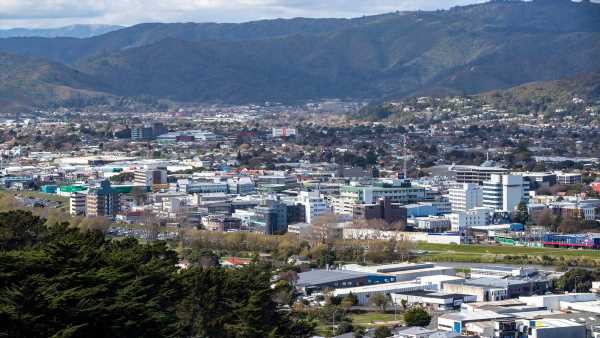 Hutt City Council is undergoing a restructure, which has resulted in 56 roles being dis-established and 11 redundancies.

Some of those roles were already vacant, meaning 37 staff are directly affected.

But the new structure includes 71 reconfigured roles, of which 15 are brand new ones.

Council chief executive Jo Miller said there needed to be the appropriate resource to match the council’s priorities.

“If you say climate change is a priority and you don’t have any resource behind it, then it’s going to be hard to deliver.”

The 15 new roles created include additional planners, transport engineers and programme managers to cope with these issues, Miller said.

“You’ve got to have the right people, in the right place, with the right skills to deliver.”

All but 11 of the 37 staff affected by the restructure were placed in new roles, including some promotions, she said.

“For some workers at Hutt City Council this is the second or third time they’ve been through a restructure in recent years, so that makes it even more stressful.

“PSA members have sent the Council a lot of feedback and they deserve to be listened to. Local government workers went the extra mile over the past year to keep community services running in difficult times.”

Miller acknowledged it was a big change for the organisation to go through.

“You don’t do them [a restructure] unless you have to. I’ve been in a restructure myself and I know that they cause uncertainty, but there was an overwhelming case for change.

“People knew we needed to do it.”

Miller said she was careful to be fiscally responsible.

This has included some roles being funded following a base budget review and through new revenue from consenting fees.

Staff were consulted on draft proposals and had the opportunity to attend a town hall hui in February.

Miller said they received 144 submissions back from a workforce of about 500, which influenced additional changes to the proposal.

“We want Hutt City Council to ensure enough staff are employed to deal with significant workloads.”

“Our programme of work is ambitious, and I make absolutely no apology for that.Our community deserves nothing less.

“We have to turn the tide on decades of underinvestment in our infrastructure, while at the same time building the strong foundations we need for our city’s growth.”

Barry said the council’s ambitions were reflected in the chief executive’s goals for the year and it was over to her to determine the resourcing and structures needed to deliver on them.