Home » World News » ‘You hypocrite!’ Graeme Souness plans a £2m home – in his back garden

Football legend Graeme Souness is labelled a ‘hypocrite’ by Sandbanks residents as plans a £2m home – in his back garden (despite complaining about others doing the same thing!) 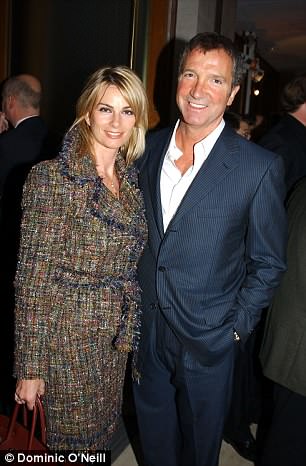 The former Liverpool and Scotland captain has been accused of hypocrisy

When his neighbour in an exclusive millionaires’ row wanted to build new homes in their garden, football legend Graeme Souness didn’t hesitate to put the boot in and successfully challenged the plans.

But now, the former Liverpool and Scotland captain has been accused of hypocrisy – for doing the very same thing he so vociferously complained about.

The Sky Sports pundit has hived off a section of his garden in Poole, Dorset, and won planning permission for a vast modern house complete with four en-suite bedrooms and its own cinema and gym to be built there.

Yet five years ago, he successfully fought plans to demolish a house on the same street and replace it with three smaller ones, complaining that the ‘gross over-development’ would set a ‘harmful precedent’ for future buildings.

‘This is very hypocritical of him,’ the footballer’s next-door neighbour Paul Barrett raged.

‘He was very against the 2013 development, putting together a letter listing all sorts of reasons why it was unacceptable.

‘Now he is doing exactly the same thing he opposed. It is a total overdevelopment of a very tight area. It is a totally ridiculous decision by the planners to allow it.’ 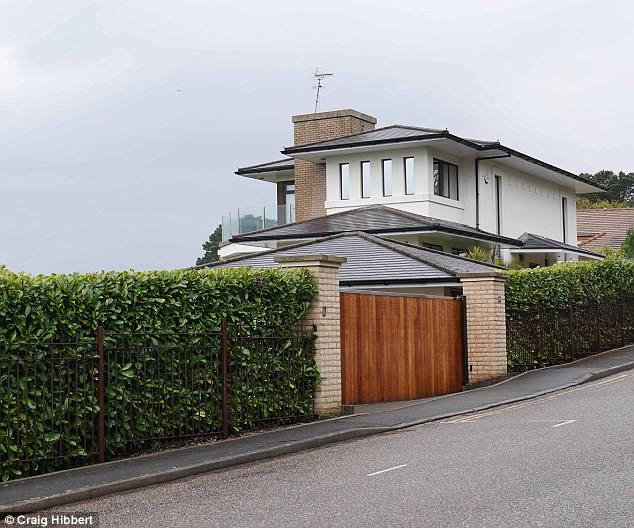 The Sky Sports pundit has hived off a section of his garden in Poole, Dorset, and won planning permission for a vast modern house

Souness, 64, stands to make a tidy profit on the land, as the plot, overlooking Poole Harbour and close to the ultra-exclusive Sandbanks peninsula, has been put on the market for £1.25 million.

The move comes six months after the former midfielder sold his six-bedroom pile in Hale, Cheshire, for £3.5 million.

Mr Barrett, a 71-year-old retired builders’ merchant who funds his own orchestra dedicated to the composer Mantovani as a hobby, told The Mail on Sunday: ‘I can only think Graeme is being greedy or is planning to move. I thought his application was ridiculous because of the size of the plot and the position of it to his own house. The plot is triangular and doesn’t lend itself to quite a large property so close to one already there.’

The ‘ultra-contemporary’ new property would be worth around £3 million when built, but Mr Barrett said it would ‘really impinge on my privacy’.

He added: ‘I am amazed that the council has passed it. I have spoken to a few residents and they have said that they couldn’t understand why he wanted to build another house on that bit of land. But he has his planning permission and there is not a lot we can do now.’

Indeed, the council ruled last year that the new house would ‘not be intrusive or harmful and would be absorbed in to the residential environment’.

However, they rejected the development planned for the same street in 2013, after Souness’s agent lodged a four-page complaint raising nine points of concern, including the ‘unnecessary prominence’ of two of the new homes.

Sandbanks is one of the most expensive areas in the world to live in, and its well-heeled residents include Spurs manager Harry Redknapp and Tony Pulis, currently in charge at Middlesbrough.

A spokesman for Mr Souness last night said he had no comment.