A former Revel employee blasted the scooter-rental company that suspended New York City operations this week after the deaths of several riders — telling The Post the mopeds are “cheap” and plagued by problems.

“As a rider with experience, I did not trust them,” said the ex-employee, a motorcycle hobbyist who spoke on the condition of anonymity.

“They’re cheap. They’re plastic. The wheels are very small in circumference. It’s a bouncy ride. In the rain we would get a lot of accidents.”

The vehicles are “finicky” and prone to having their batteries die in the middle of traffic, claimed the ex-Revel-er — who was one of 19 laid off at the start of the coronavirus pandemic, just as use of the rental bikes skyrocketed across the city.

Users also often failed to report damaged bikes, the worker said — meaning the mopeds, which can be left anywhere within the company’s service area, could be picked up by the next user without being serviced.

“You never really know if you’re going to get a safe and reliable vehicle. It’s kind of like a lottery,” said the former employee.

Revel — which came to New York City in 2018 — slammed the brakes on its Big Apple operation Wednesday, promising to “review and strengthen … rider accountability and safety measures” in light of two user fatalities in the span of just 10 days.

The deaths of both Nina Kapur, 26, and Jeremy Malave, 32, involved riders losing control of their mopeds, according to police reports.

Riding a regular motorcycle requires a special permit — but all it took to ride a Revel in the city was a regular old driver’s license, and the the former employee said that really wasn’t enough to handle the mopeds. 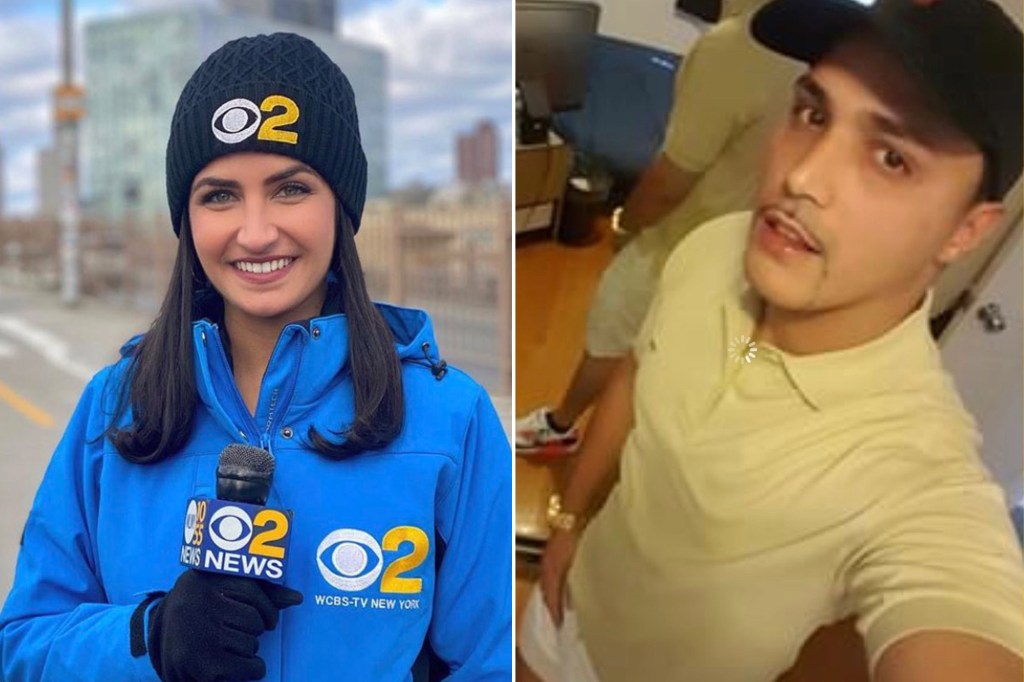 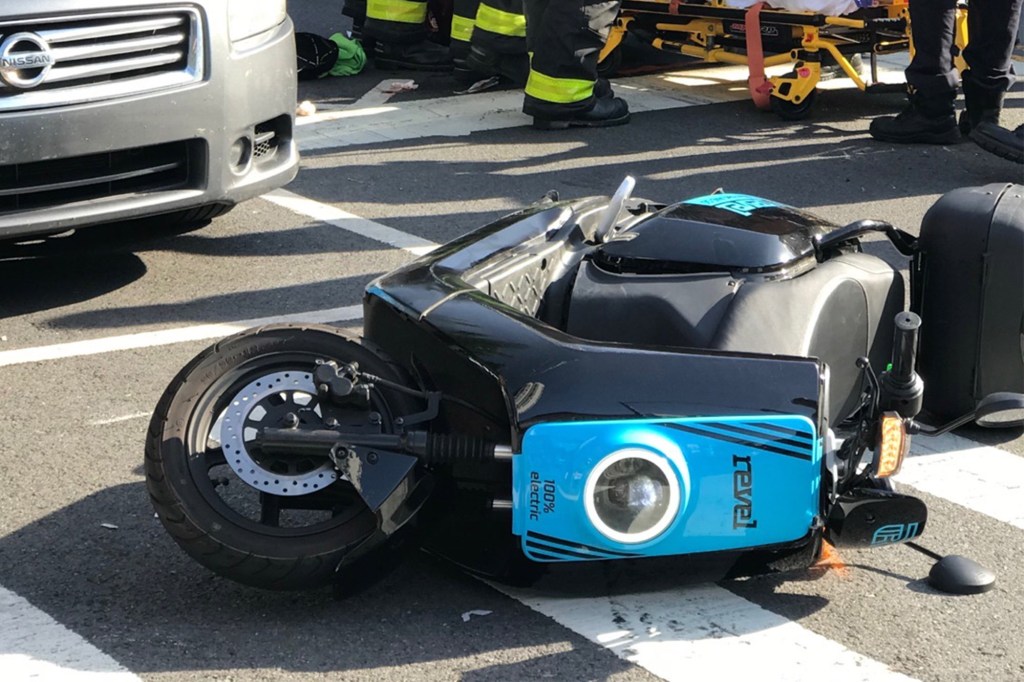