Home » World News » ‘I don’t know how he survived’: Trainer kicked in the head by horse 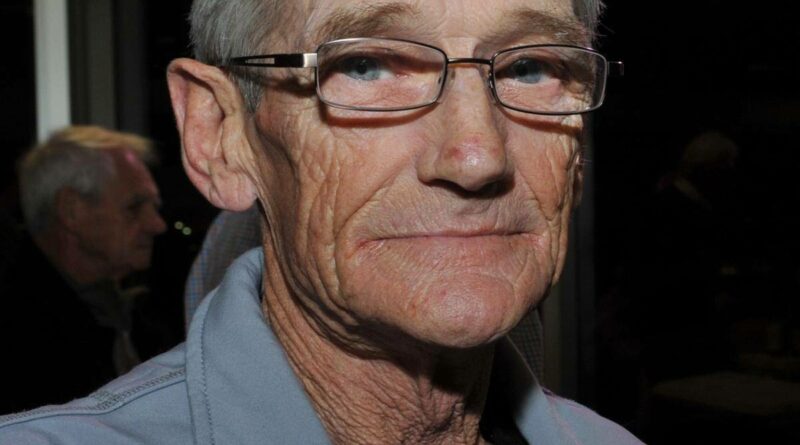 Wingatui thoroughbred trainer Graeme Mee is recovering in hospital after suffering serious head injuries in an incident with a horse last week.

“He will have to learn to walk again, as is the way with head injuries,” his wife, Ann, said in a Southland Thoroughbreds Facebook post.

Mee, 72, was helping in the shoeing of a young horse at Mosgiel on Tuesday when he was struck.

“The horse just lost it and knocked him down,” Ann Mee said.

“I don’t know how he survived it,” she said yesterday.

Ann Mee said surgeons at Dunedin Hospital had done an amazing job and she described her husband as a fighter.

Mee is the clerk of course for several racing clubs.

The Mees were to have been clerks of the course for a dual-code Beaumont Racing Club and Forbury Park Trotting Club meeting at Wingatui today.

They have been replaced by Sally McKay, of Invercargill.

A horse trained by Mee, called Willpower, is due to run at today’s event, just before 3pm.