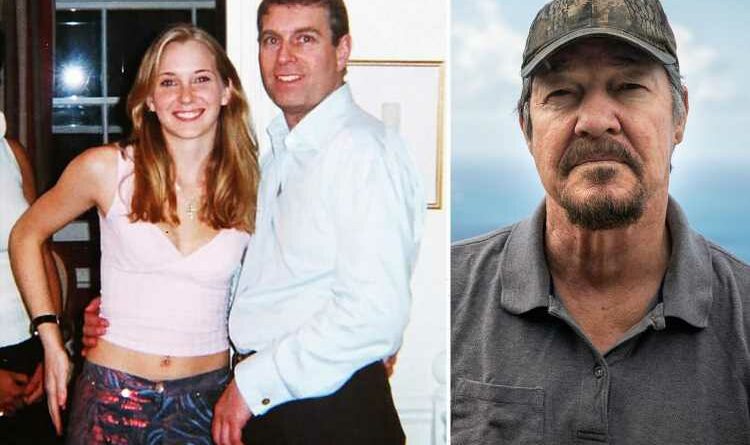 Telecoms specialist Steve Scully revealed that he saw the Duke of York on Epstein’s “Paedo Island” to 7News in the documentary Spotlight: Sex, Lies and Videotape. 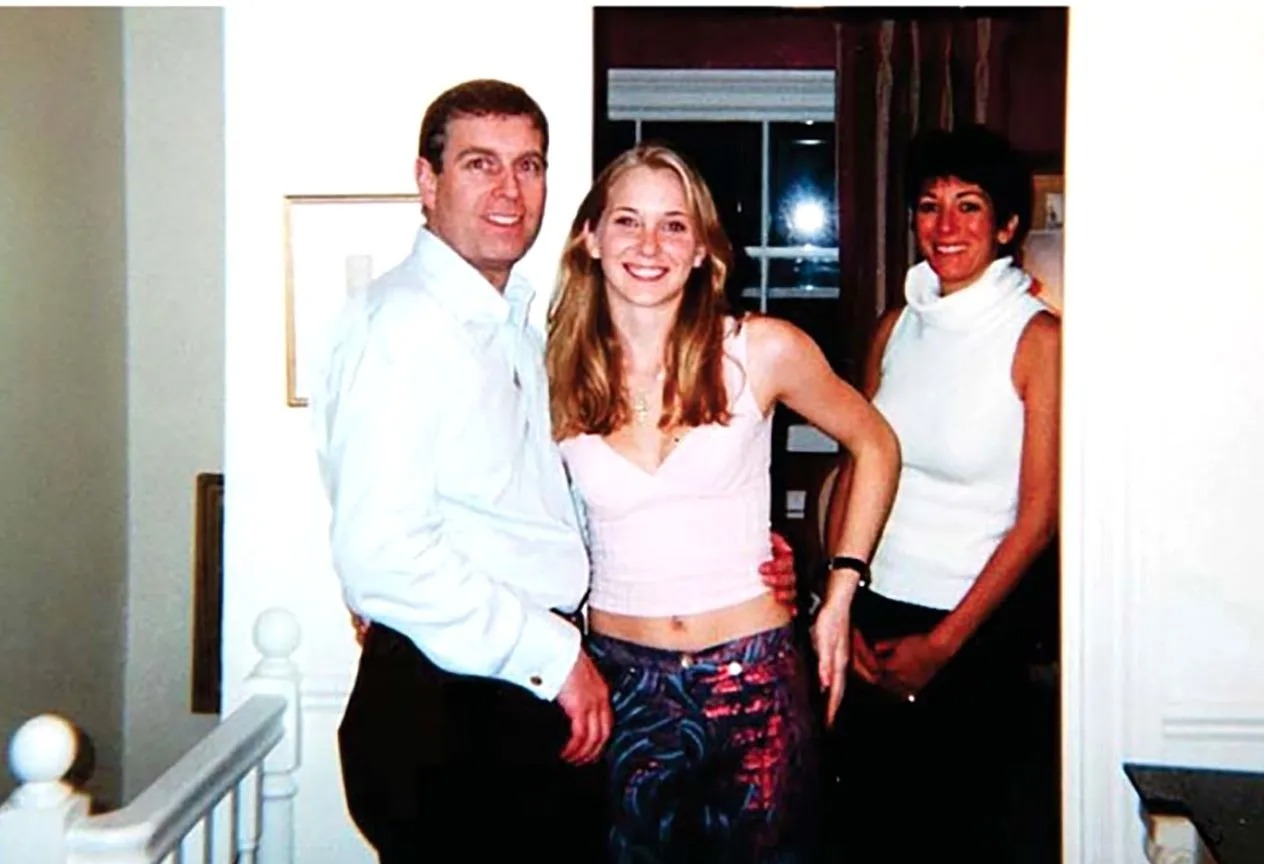 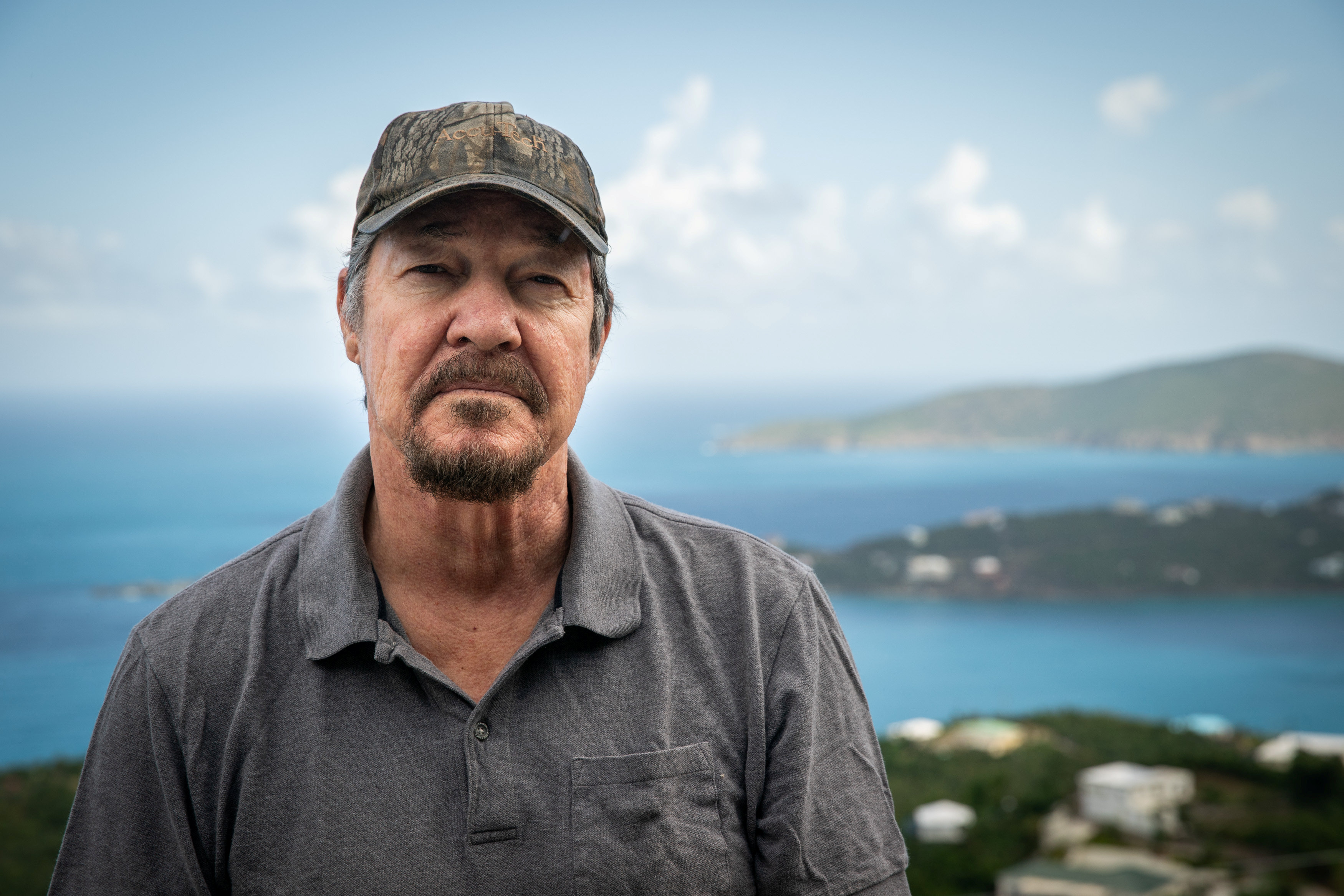 Scully, 71, insisted that he saw the Prince on Epstein’s private island and even spoke to him while he was with Virginia.

In an audio recording of Scully he claims: “He [Prince Andrew] removed her bathing suit top and then started grinding against her and grabbing her a**.

"They were kissing as well. Virginia was standing there, she kinda looked like she was like a deer caught in the headlights of the car.”

Scully previously told the Sun that he is willing to give evidence in court, but confirmed to the Australian documentary that he has now met with Ms Roberts legal team in DC.

He described her as looking “really young” and “like a kid” when he reportedly saw her with Prince Andrew.

The royal has strenuously denied any wrongdoing and strongly refuted the allegations made in the lawsuit.

In August this year Virginia, now 38, Virginia filed a civil lawsuit in the US claiming Andrew assaulted her in New York, London and the Caribbean when she was 17.

Steve, whose story was first revealed by The Sun on Sunday last year, says he later met Andrew, now 61, as the royal held hands with the woman on a pathway.

In an audio recording he recollects seeing Andrew on the dock of the island while he was working.

He said: “I said ‘Hello your highness’ and he replied ‘No it’s Andrew.’

“I wish I could have asked her if she was ok. If I were to see her again today I would apologize to her for that.

“Honestly I think I should have said, are you alright. I regret not thinning about that and maybe it was because it was Prince Andrew.

“I don't know but I didn't do that and I wish I would have.

“One of the reasons that I'm going to DC is to meet with her legal team about the Andrew allegations that she has filed.”

Andrew is alleged to have forced Virginia to “engage in sex acts against her will” at Epstein’s Manhattan mansion in 2001, the lawsuit claims.

It followed an alleged incident in which he sat with her and Johanna Sjoberg on his lap and groped her with his Spitting Image puppet.

Steve also claims to have seen former President Bill Clinton at the island while Jeffrey Epstein was also there.

Sources close to the Duke previously told The Sun: "Mr Scully has been touting his ‘recollections’ around the media ‘exclusively’ for some time, but his account is dubious.

"He gives a timeframe up until 2004 when he claims to have witnessed an encounter between the Duke and Mrs Giuffre, by which time Mrs Giuffre was long since married and no longer working for Epstein.

"It’s also worth noting that Mrs Giuffre’s own account of her alleged encounter with the Duke on Little St James bears absolutely no resemblance whatsoever to Mr Scully’s recollections."

The documentary also claims that Prince Andrew may have been filmed on the disgraced financiers island as Ghislaine Maxwell allegedly said that all visitors were recorded.

Geoffrey Robertson, human rights lawyer, said: “It may be that the famous or infamous photo of Prince Andrew with the complainant and Ghislaine Maxwell was some part of a potential blackmail plot that would have protected him in the future.

“So it may well be that Andrew is the victim of an Jeffrey Epstein blackmail plot.”

The show also features an interview with Prince Andrew’s cousin Christina Oxenberg, who was asked if the videos were a possibility.

Referring to Maxwell she replied: “She said ‘we have everyone on tape – audio and video’.”

It comes as Maxwell's pleas for bail have been rejected for the sixth time ahead of her trial on sex trafficking charges.

The 59-year-old – who prosecutors allege served as paedophile Jeffrey Epstein's madam – is desperate to be released from jail in the lead-up to her court case later this month.

The Sun has contacted Prince Andrews representatives for comment. 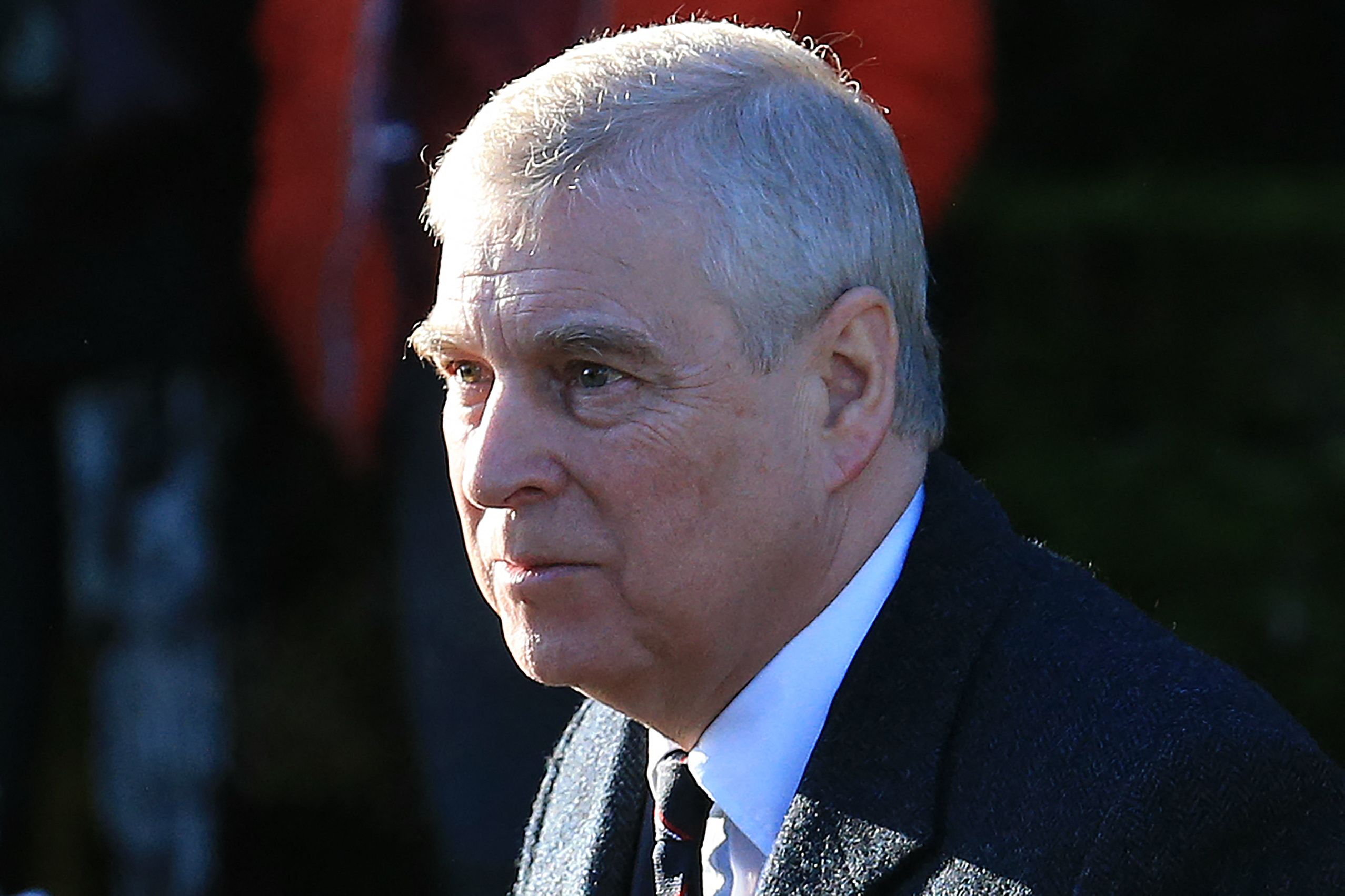 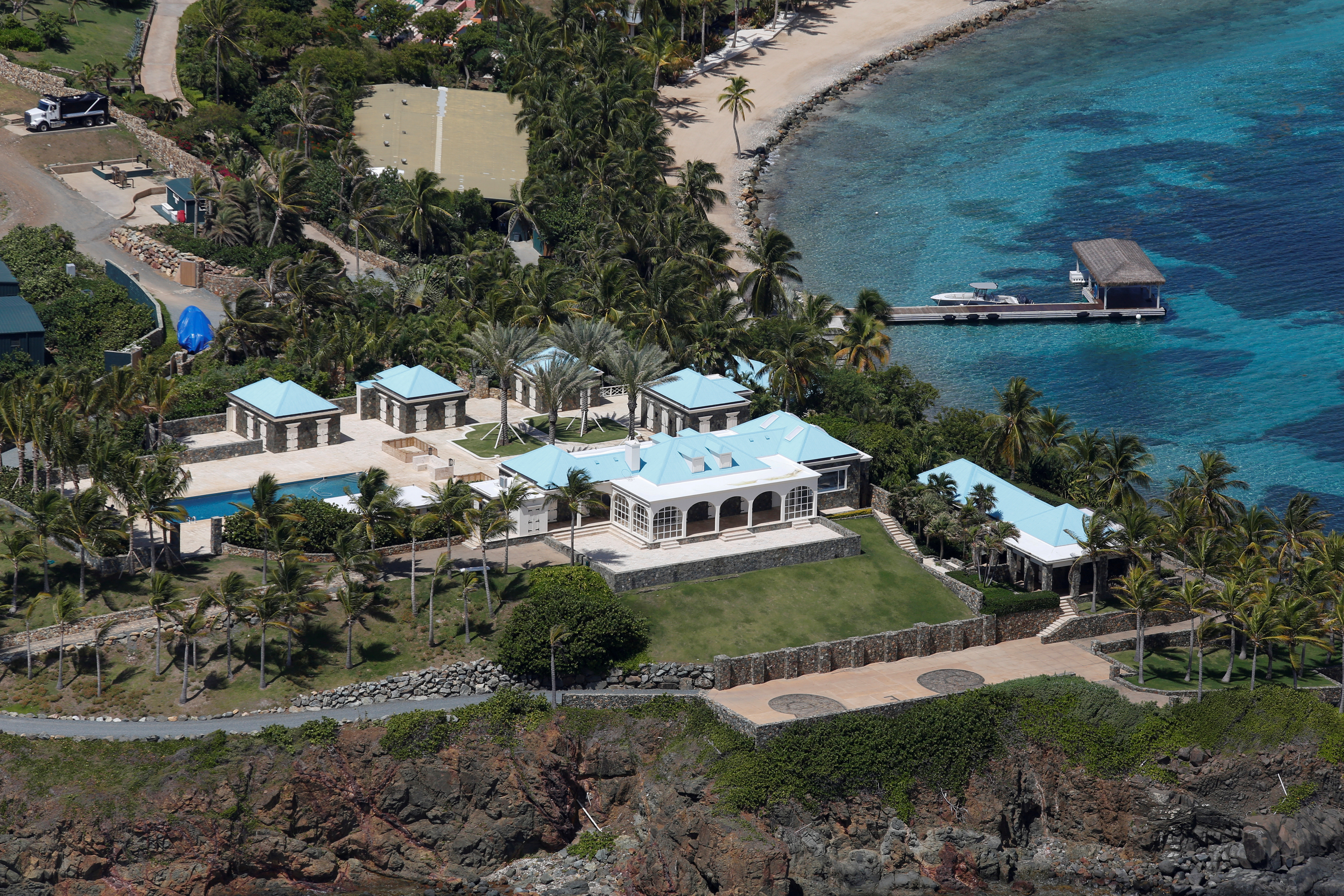 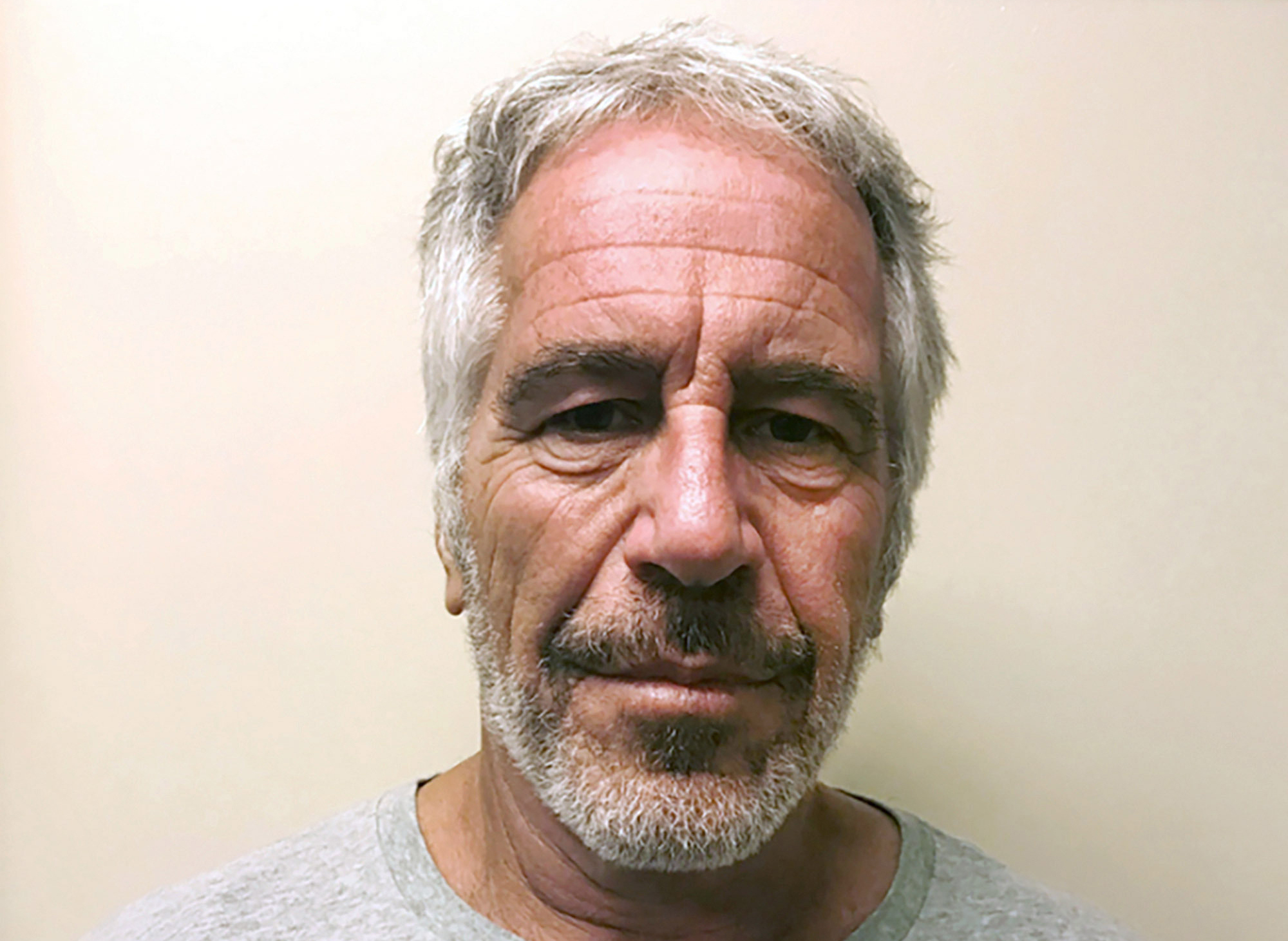