Home » World News » ‘I was groped by a cabinet minister, harassed by a married MP and stalked’ – Female worker reveals extent of sex harassment in the ‘dark corners and corridors’ of Westminster (HP)

Here, one parliamentary worker – who has chosen to remain anonymous for the fear of repercussions- reveals how she's been sexually assaulted and harassed on numerous occasions by the pervy politicians she works for. 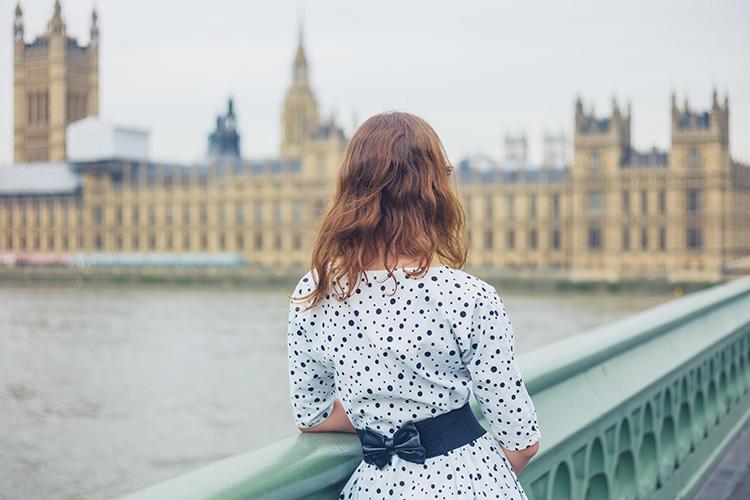 I WAS on camera filming a TV segment at a community centre just outside of Parliament when the cabinet minister who I was sitting next to – and who was old enough to be my granddad – put his hand under the table and ran his fingers along my thigh.

Because I was young and didn’t want to cause a fuss in front of the many journalists watching us and while we were so close to an election, I continued to smile as his hand moved further and further up my leg. 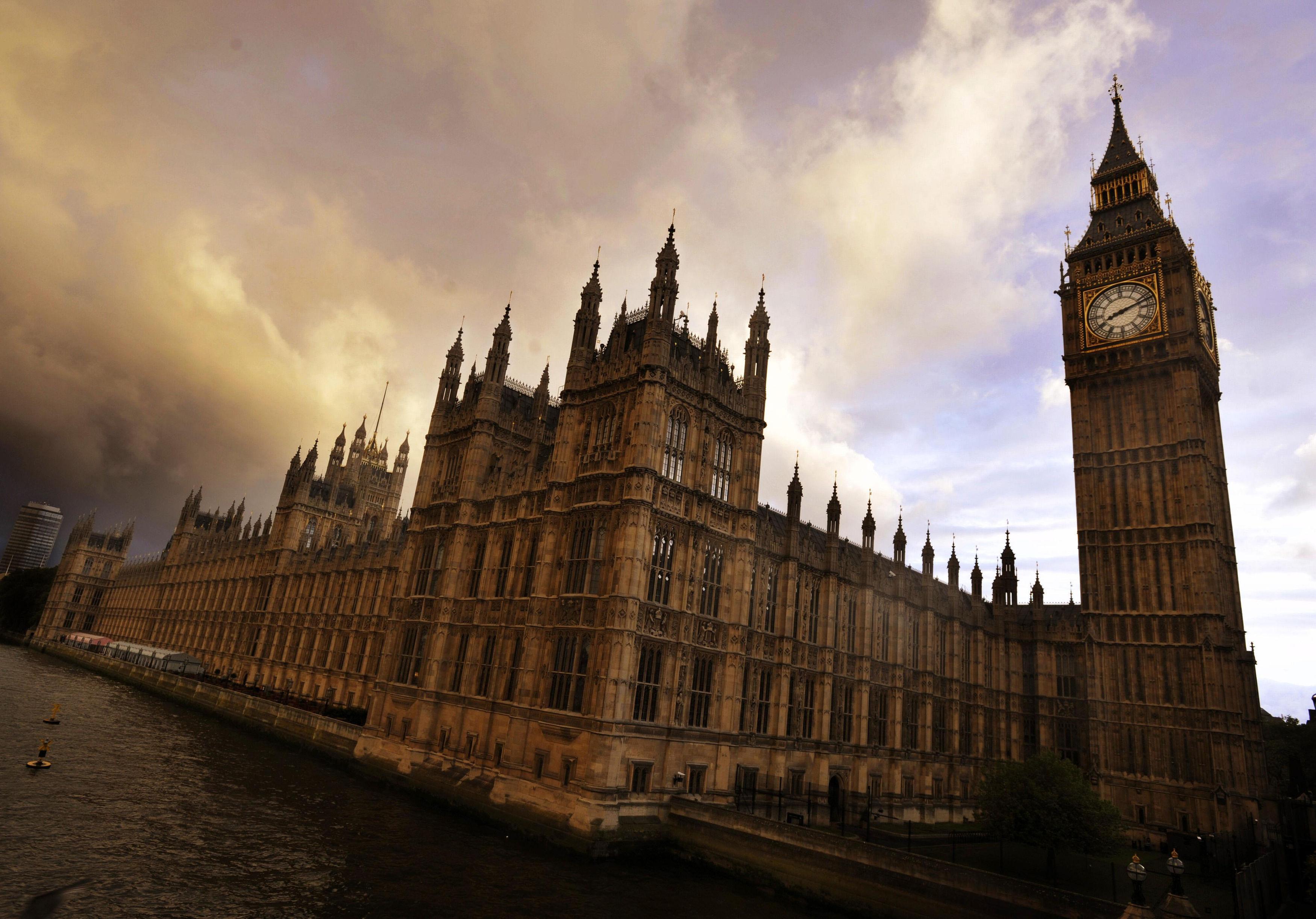 He reached as far as he could go – to the very top of my thigh – before I had the courage to look down at what he was doing.

But as soon as I looked down at my lap the cameraman snapped at me to smile at the camera.

I took his orders while the cabinet minister – who wasn't my boss – carried on touching me, frozen like a statue.

I was in my early 20s at the time, and hadn't worked in Westminster long – but I had been put in the shot as the token female to balance out the grey suits.

Another MP who was with us saw it all and didn't say anything. 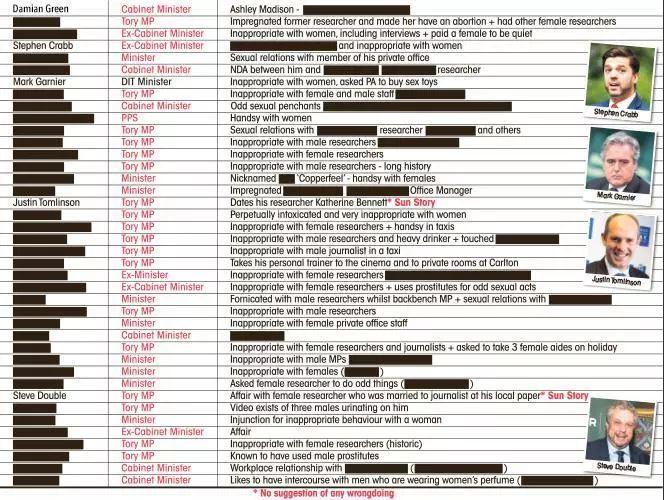 Or at the recent revelations that workplace harassment in Parliament has been covered up, and that House Speaker John Bercow is facing allegations of bullying.

I've been touched up, harassed, stalked, and even sent texts from married MPs in the middle of the night – and my female colleagues have all had the same.

It goes on all the time and nothing changes because the MPs protect each other and the women are too scared to speak up.

Harassed and stalked for two years

I currently work as a researcher, and had always wanted to work in Parliament after getting a good degree. But nothing could have prepared me for the level of harassment I would encounter.

After the cameras had gone, the minister who had felt me up wrapped an arm around me and pretended like nothing had happened.

I was powerless to complain as all HR communications had to go through our MPs and when I told mine he just said he was a 'creep' and I had to get on with it. 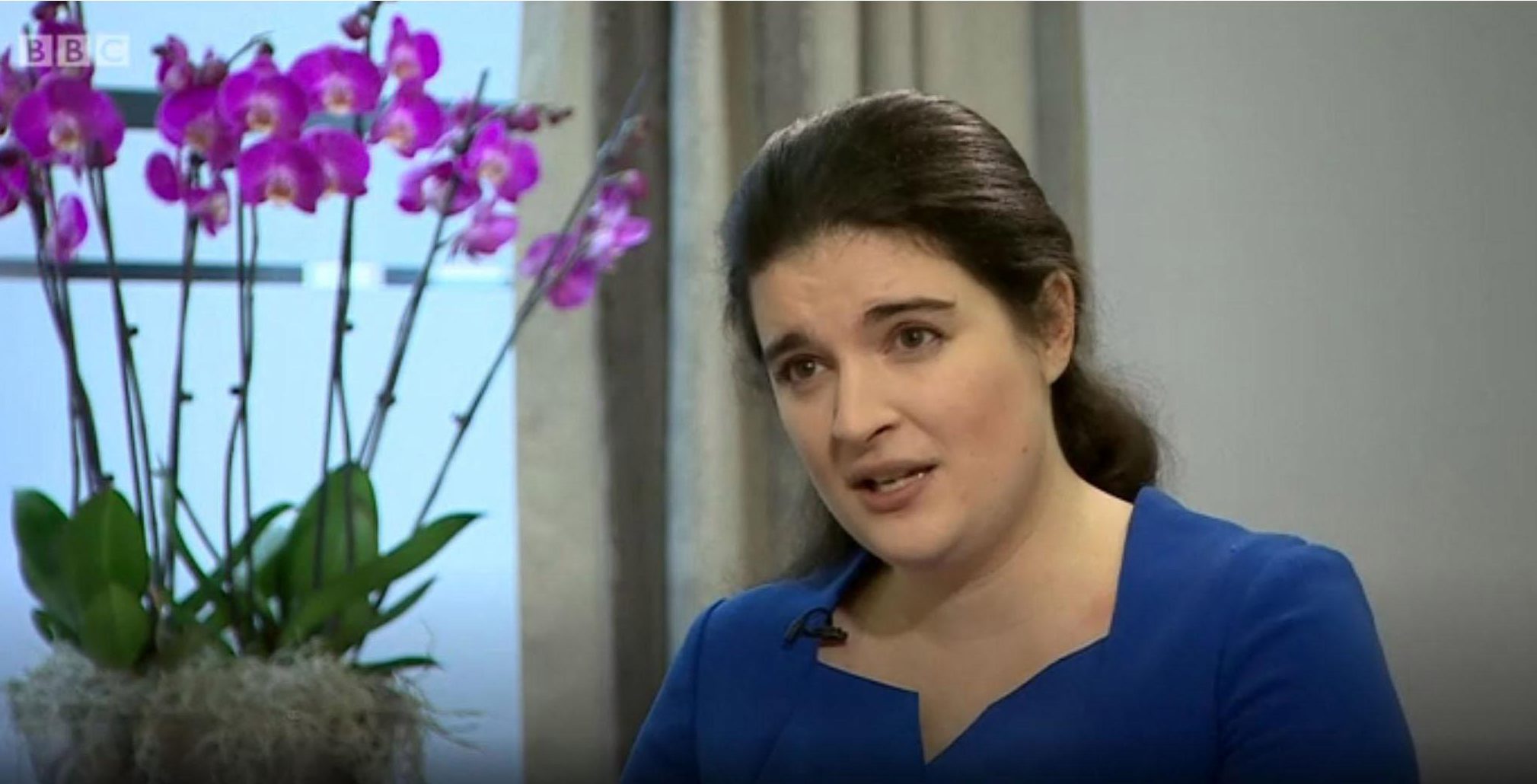 As well as the thigh stroking incident, I was harassed for two years by another MP’s member of staff who had a history of trying to sleep with interns looking for a permanent job in Parliament.

He became convinced that we had been in a romantic relationship despite nothing of the sort ever happening between us – we hadn't even kissed and I'd been with my partner for eight years.

He was acting like a stalker and was clearly romantically obsessed with me.

But he soon turned nasty, being verbally abusive and intimidating and telling lies about me to anyone who would listen.

When he started to turn up to evening events he knew I would be at, I went to the House of Commons authorities.

I just got a sympathetic nod and was told to speak to my own MP about it. But because we had different bosses, he was allowed to get away with it as MPs can only discipline their own staff.

The only help I got was some practical advice from an anti-stalking charity who Parliament have a training contract with, ironically to protect us from fixated constituents.

I doubt the House authorities thought this resource would be used to protect us from our own colleagues.

'We know who never to be left alone with'

It’s not just one political party, it happens in all of them.

An MP from a different party, married and more than twice my age, got hold of my personal email and started to contact me in the early hours.

It was mainly clumsy flirting, such as sending emojis. In the end, I just ignored it until it stopped.

There are plenty of dark lonely corners you can find yourself in at night. With subsidised booze and plenty of time between votes that often run into the small hours, some MPs can get handsy.

At this point, I was older and felt confident enough to ignore him.

But what if I was younger like most of the interns and staffers in Westminster? What if I worked for him and I thought I’d lose my job if I didn’t play along?

As staffers, we all talk to one another. We know who not to go work for, who never to be left alone with. 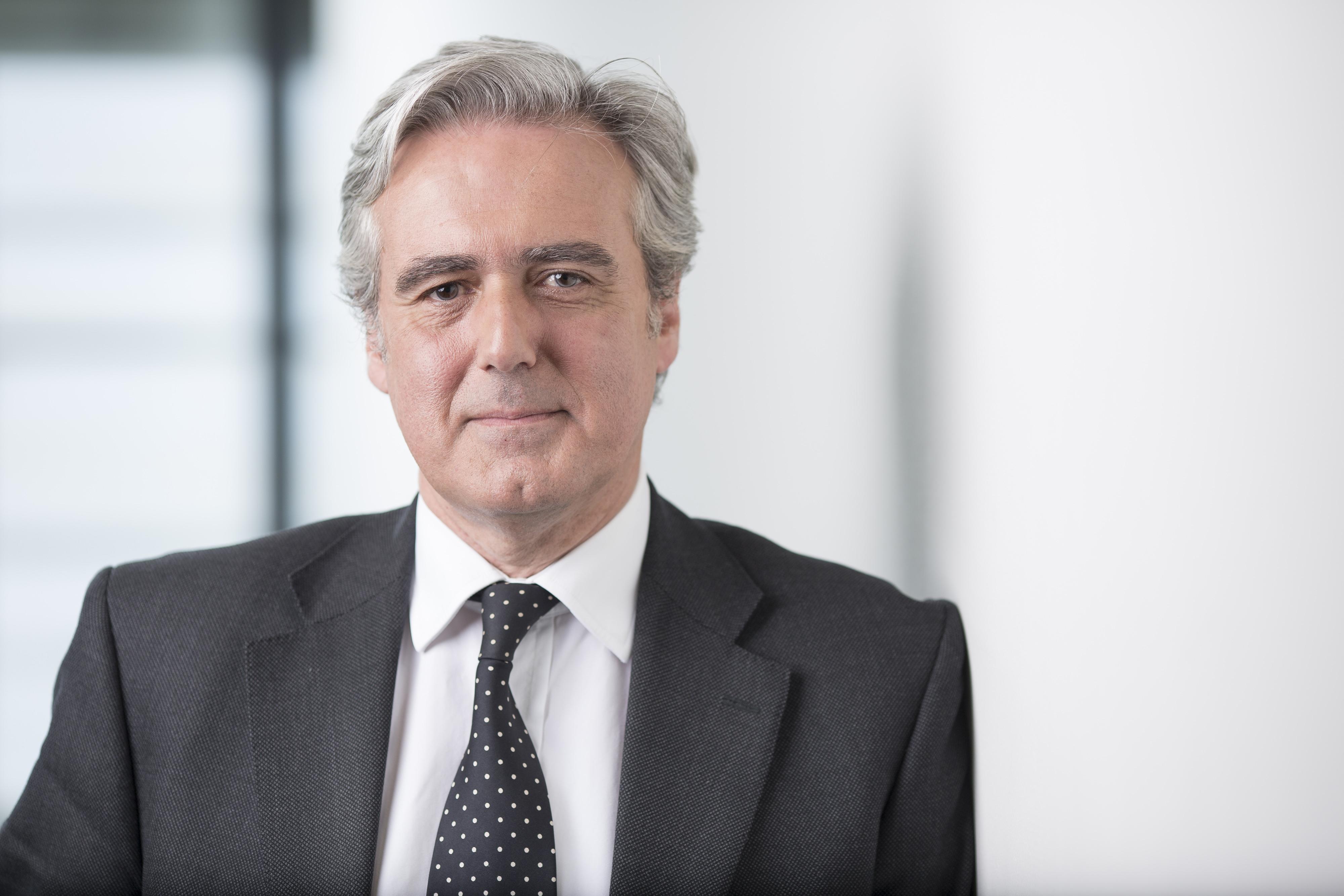 But that’s the thing about Parliament – there are plenty of dark lonely corners you can find yourself in at night. With subsidised booze and plenty of time between votes that often run into the small hours, some MPs can get handsy.

You see them in the corridors outside the bars, barely able to hold one another up, leering at young staff who try to pretend they didn’t hear. 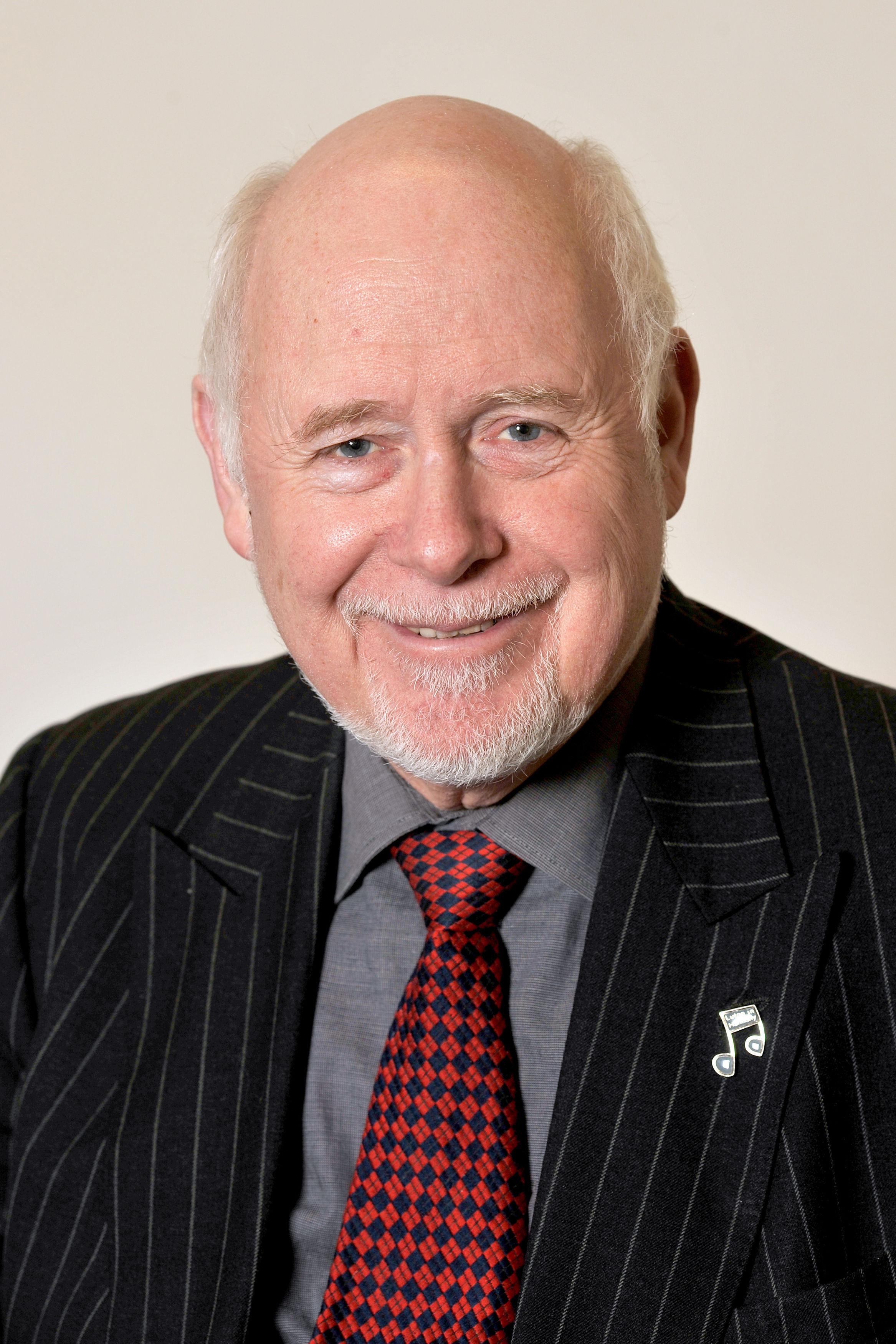 But at the same time relationships do blossom in Parliament. Late nights and an all consuming job where a working week can reach 70 hours makes Westminster a hotbed for sex and relationships.

Some have gone on to marry and have children – should those people be punished just because a few MPs can’t keep their hands to themselves?

MPs believe they are untouchable

The problem is, many people who go into politics have a predisposition towards power, and many of MPs believe they are untouchable due to their status.

In Parliament, MPs can jump the queue for coffee and there are huge areas that are roped off just for them.

It’s a hierarchical place where the rules have barely moved on from the days of Downton Abbey. It’s not surprising that some politicians let it go to their heads.

Bullying is also rife. I have friends who’ve had things thrown at them by their boss. There’s one MP who buys their staff presents whenever they fly into one of their infamous tantrums.

Another is struggling to recruit replacement researchers because of their reputation as a bully. 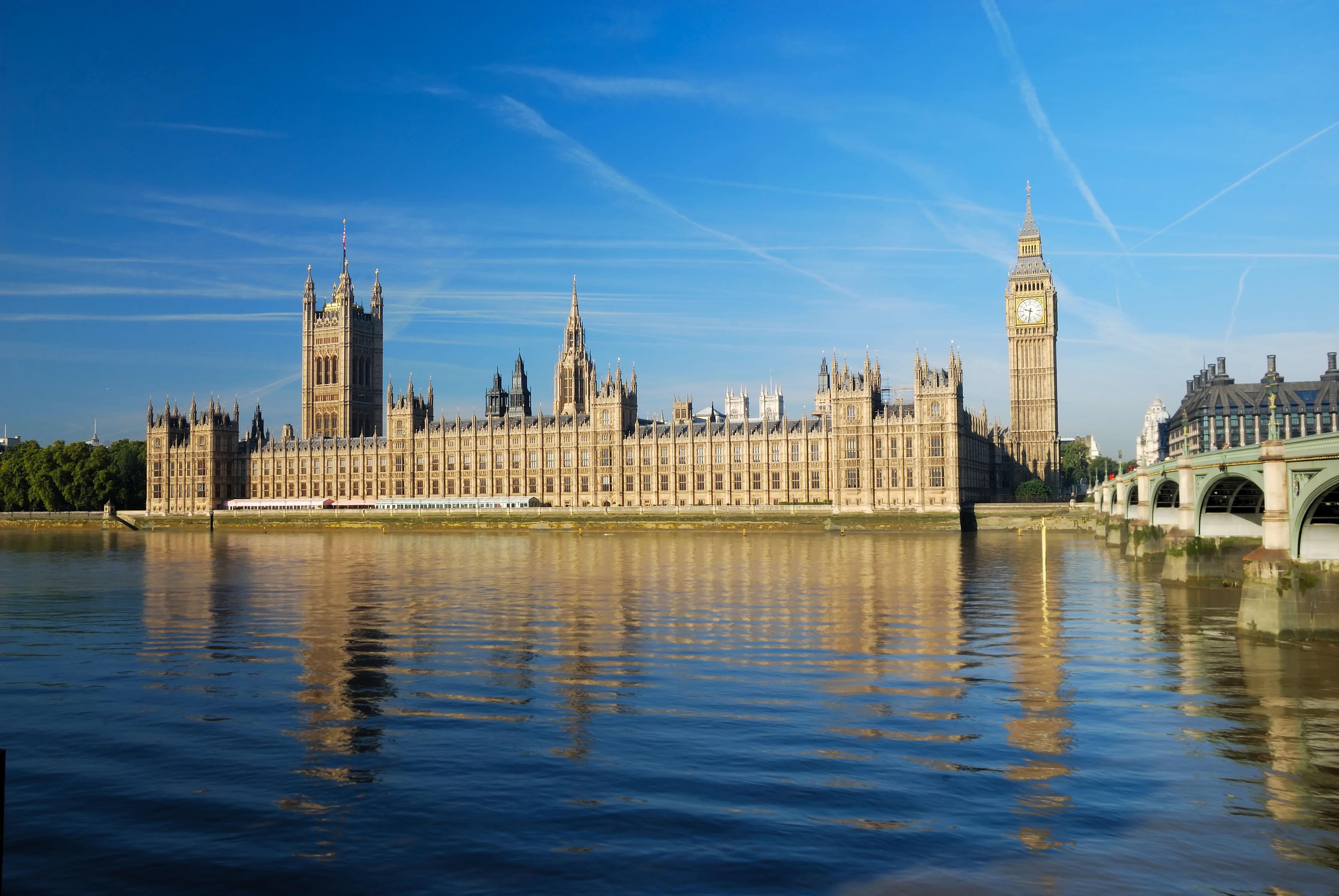 Very few of these incidents get reported because it isn’t clear who to report them to and how we would be protected.

In other workplaces the person responsible would get sacked. But as an MP, the only people who can sack you are the electorate once every five years.

There have been some moves to change this culture of bullying and harassment, but few of us have any trust in it.

My mate had to resign as a caseworker last month because the current rules couldn’t protect them from a bullying boss. They were told by the union that perhaps it would be best if they just left.

My friends and I don’t think things will change anytime soon, no matter how many reports are commissioned.

The people at the top want to look after their friends.

We’ll just have to try and avoid those dark corridors at night.

From a House of Commons spokesperson

“Bullying and harassment have no place in Parliament. MPs are elected office holders, not employees, and employ their staff directly.

Therefore the House has no jurisdiction over those employment relationships.

Since 2014 the House has provided a 24/7 Employee Assistance Programme for MP’s staff, which provides confidential, independent support and advice for a range of work and home issues. Since January 2018 MPs’ staff have had access to an independent HR support service.

The House has also recently launched a new Independent Complaints and Grievance Scheme which provides specialist support and advice to anyone in the Parliamentary community who has experienced bullying, harassment or sexual misconduct, including sexual assault.