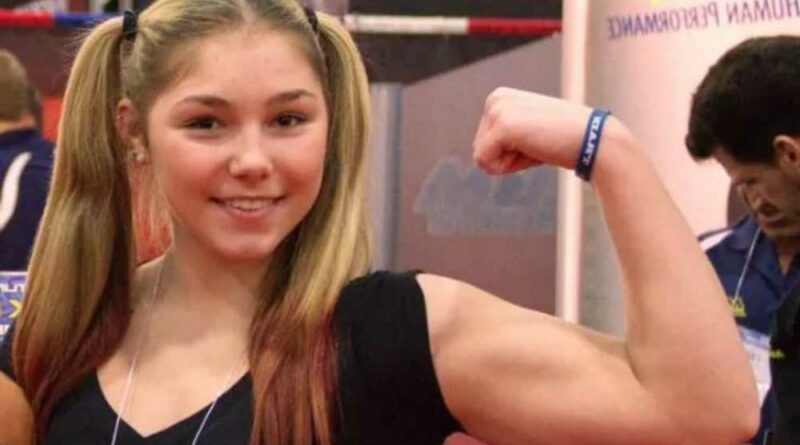 THE WORLD’S strongest girl who once competed competed against adults in bodybuilding competitions is now unrecognisable.

Maryana Naumova shot to fame as a teen when she became the first under-18 to compete in powerlifting contests, including Arnold Schwarzenegger’s famous strength competition. 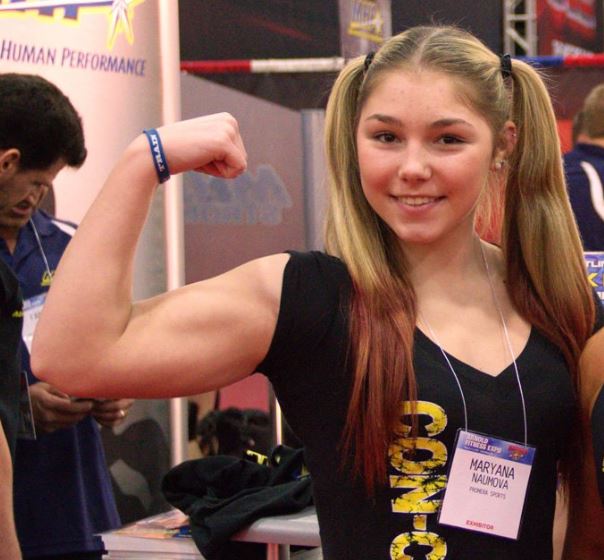 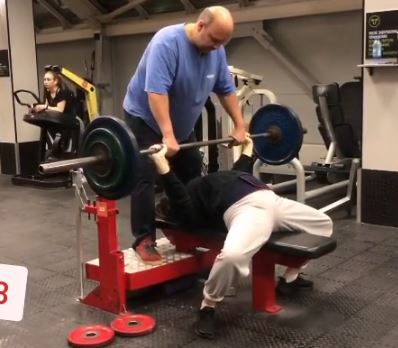 The blond-haired champion dubbed as "the princess of the barbell" began pumping iron at the tender age of ten.

By the age of 13, Maryana had bench-pressed 240lbs while weighing in at only 130lbs.

Aged 15 she bench-pressed 330 pounds at the Arnold Classic tournament in 2015.

This earned a hug from Schwarzenegger — plus another title to add to her two dozen under-18 world records. 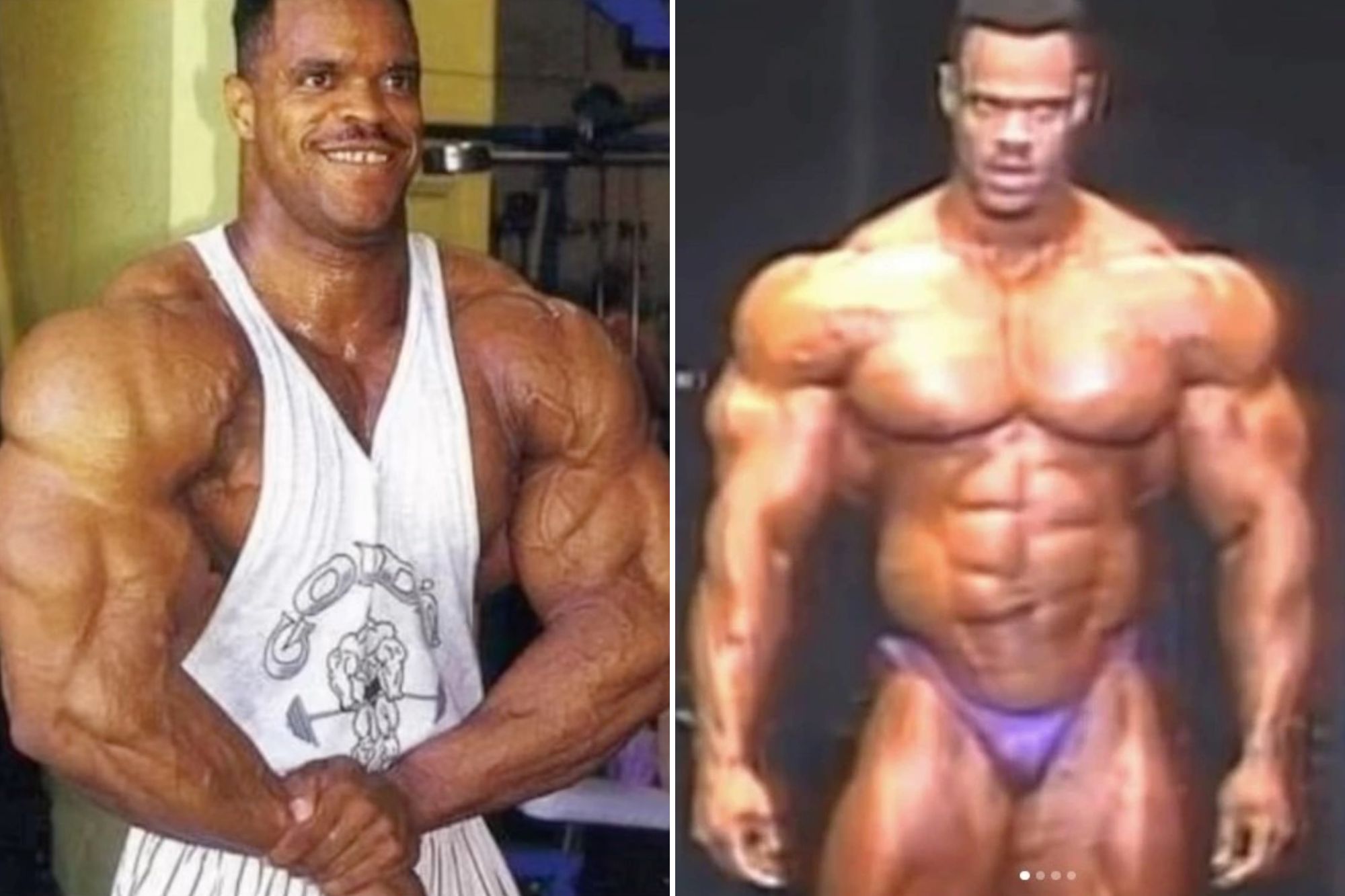 I was world’s biggest bodybuilder ‘Freakenstein’ – now I am unrecognisable 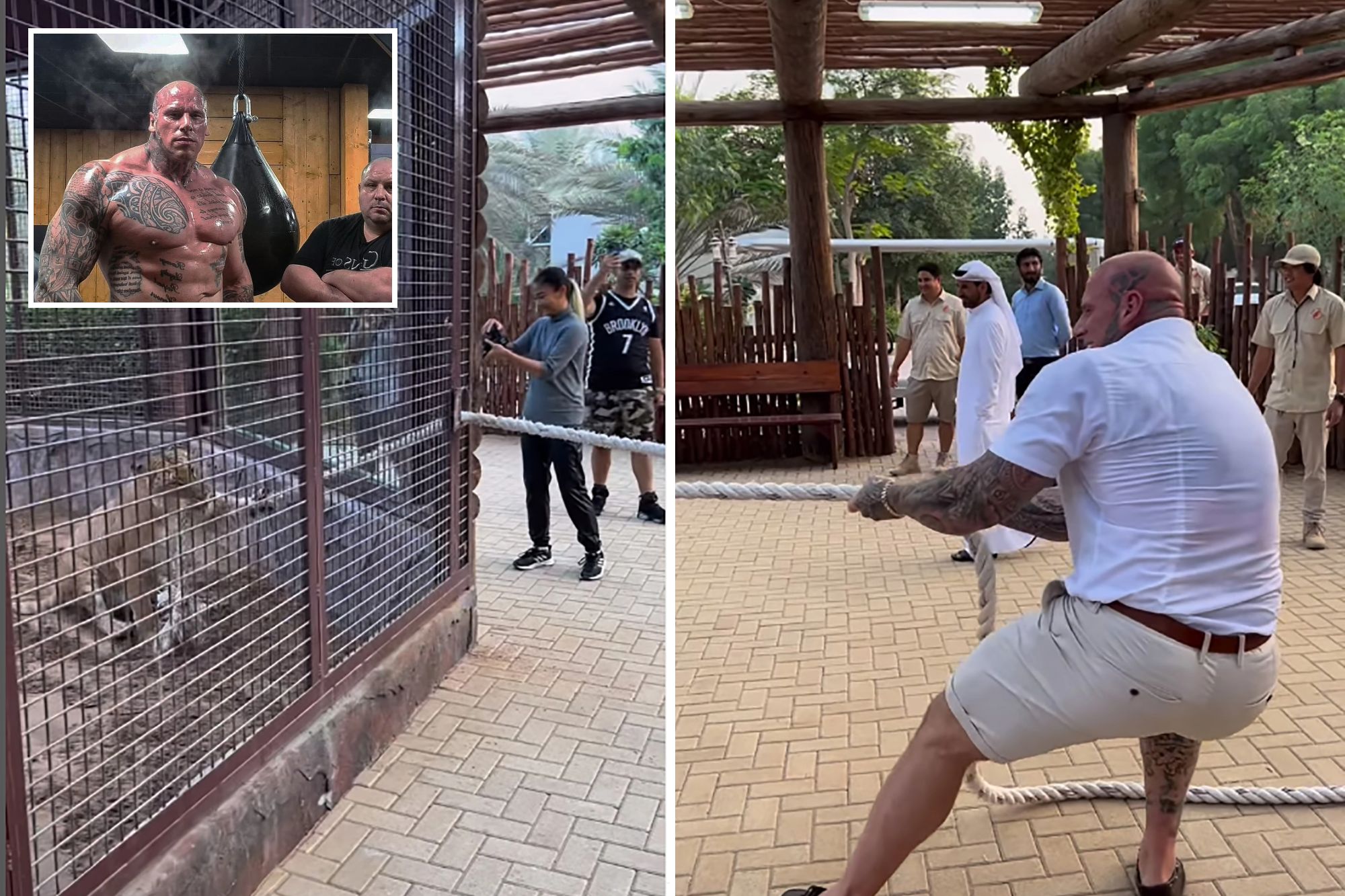 She also holds the coveted title of Master of Sport of Russia, International Class.

And now eight years on after bursting onto the bodybuilding scene, she looks very different – swapping her blonde locks for brown.

She is now an influencer with more than 32,000 followers on Instagram who she keeps up to date with her travels.

Giovanni Pernice hangs out with Strictly boss at after-show party

The weightlifter never let geopolitical tensions impact her career even as Moscow and Washington butted heads.

In 2015, she told NBC News: “When going to America, I thought people would dislike me or avoid me.

"But it was nothing like that, people were coming over all the time, saying: ‘You from Russia? Cool!’”

At the 2016 Arnolds Sports Festival, she took part in the SSP Nutrition Pro Raw Bench competition.

Here she lifted 240 lb and placed third, but was later disqualified because of a positive doping test and he was suspended from lifting for two years.

It comes as another strong girl is also unrecognisable as an adult.

Varya Akulova – dubbed Girl Hercules – went viral as a teenager when she could lift four times her own body weight despite having a slight frame and tiny muscles.

Her parents first noticed their daughter's unusual strength when she was just a toddler, and she began competing in – and winning – powerlifting competitions at the age of seven.

She accomplished one of her most famous feats of strength aged just 10, when she managed to flip her 17-and-a-half stone father Uri in a wrestling match. 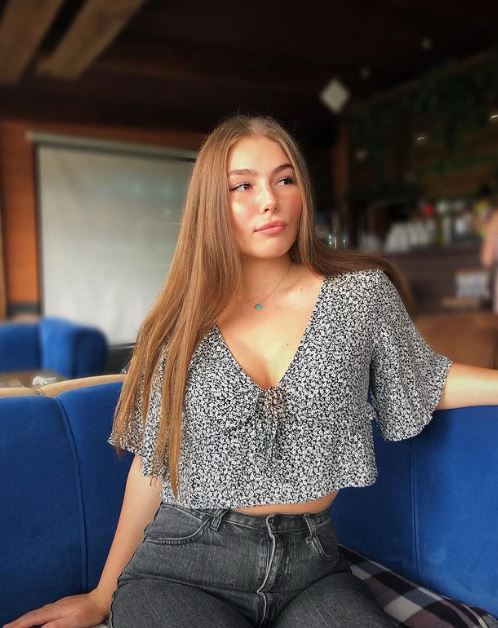 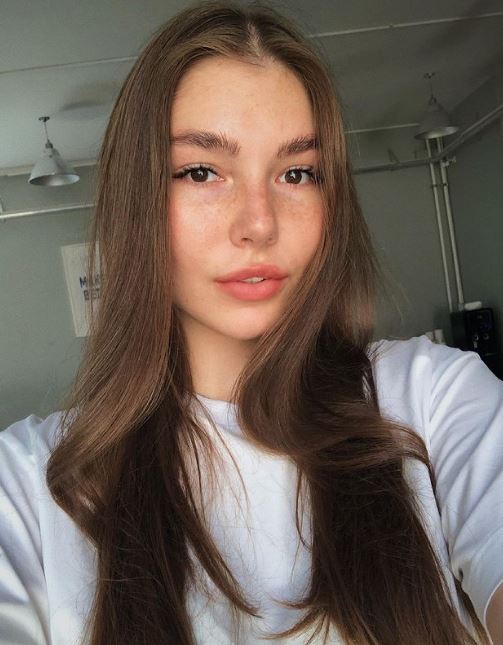