Home » World News » I won £6.5m on lottery but blew the lot on cars and mansion and ended up homeless – the cash was cursed 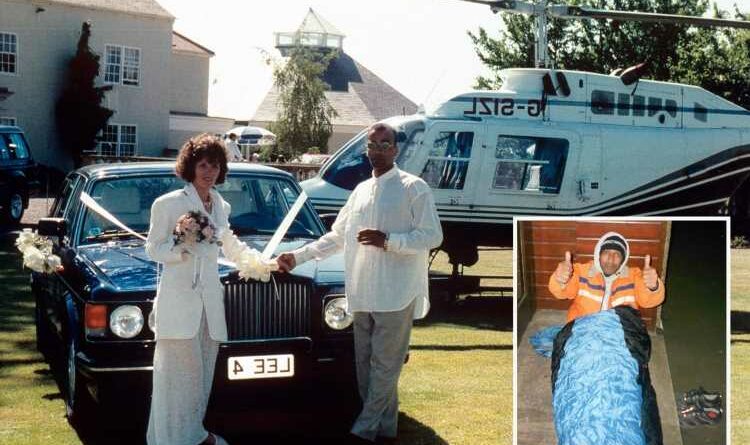 A LOTTO winner blew his £6.5million fortune won cars, homes and dodgy business ventures before eventually being made homeless. 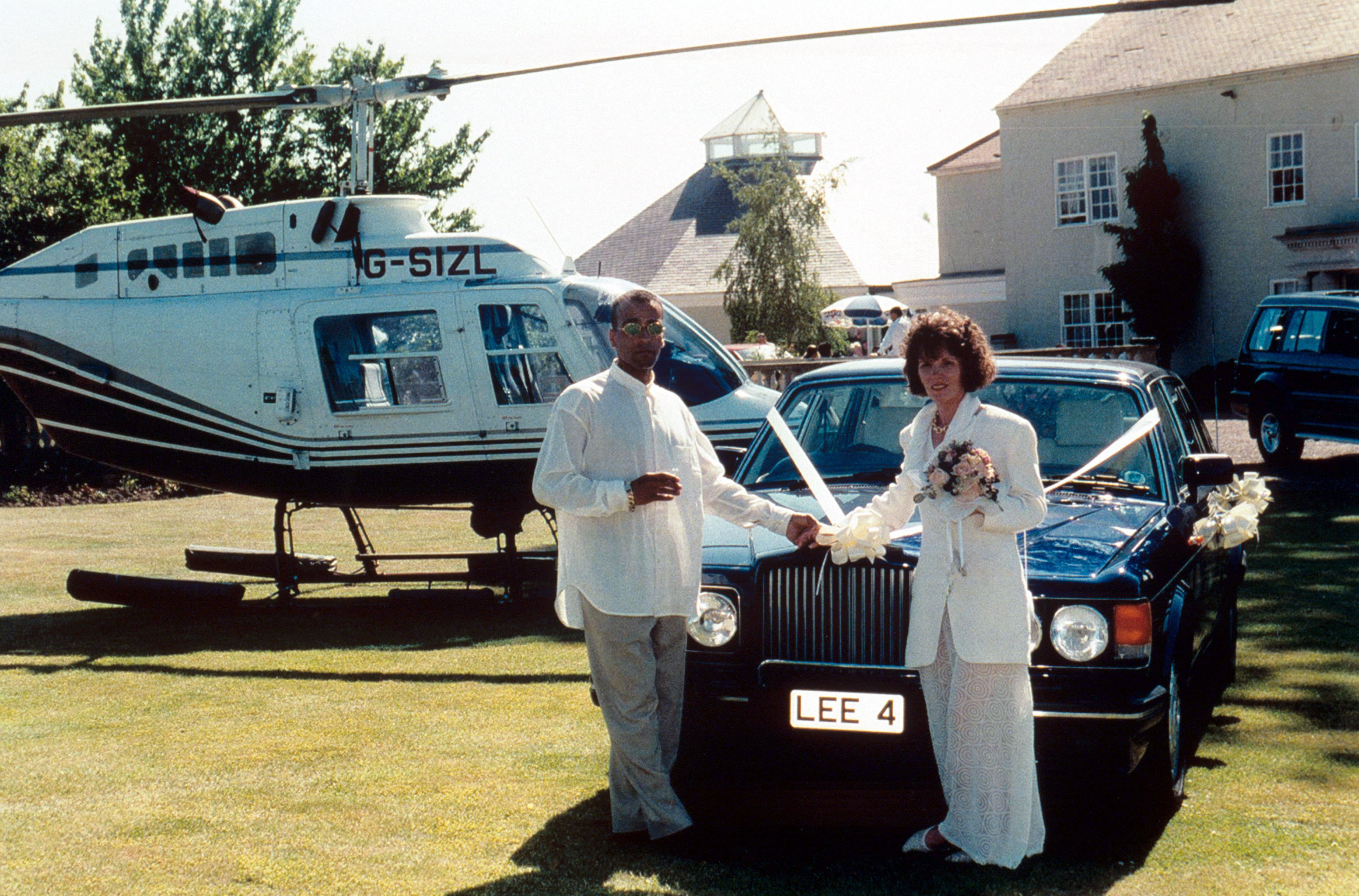 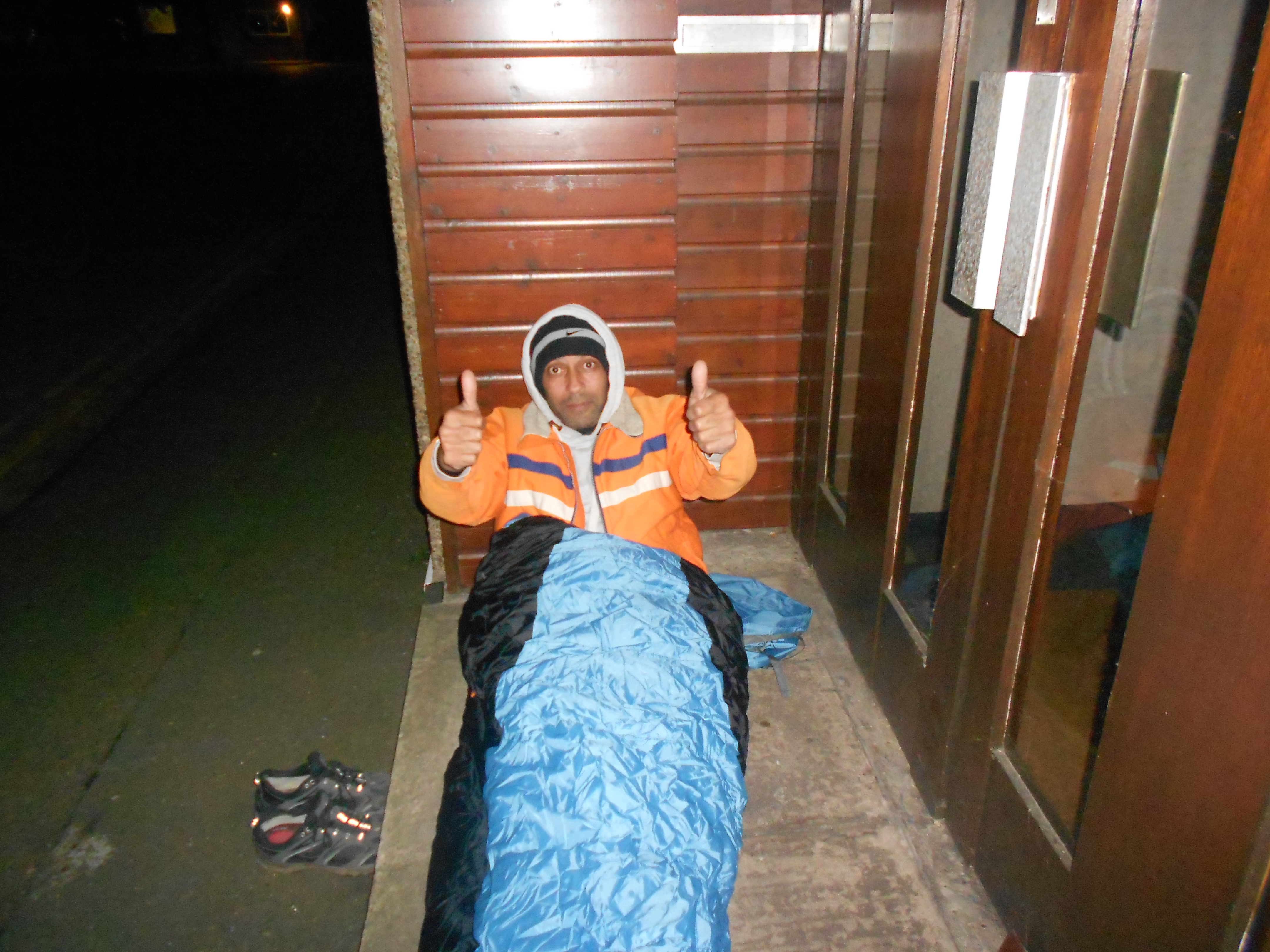 He scooped the whopping cash prize just weeks before going to jail for handling stolen cars.

But after years of high living and bad investments, the former millionaire was last known to be renting a two-room flat in south London and earning less than £10,000.

Ryan insisted in 2014 that he was happier being broke than he had ever been as a millionaire.

The ex-lotto winenr, now in his 60s, scooped the stellar jackpot in March 1995 at the same time he he was awaiting trial.

Dubbed the "Lotto Lag", he was jailed for 18 months, some six months after scoring the record win.

He became the first British lottery millionaire to end up behind bars and served nine months of his sentence.

'THE MONEY WAS CURSED'

In 2014, Ryan told The Sun he prayed to God to make him a millionaire while serving a prison sentence in 1986 for stealing cars.

"My cellmate warned me to be careful what I wished for," he told us.

"The money was a curse".

Ryan was a used car trader and lived with his girlfriend Karen Taylor when he scooped the impressive £6.5M win

But he soon blew his cash on a £1million country mansion and a fleet of luxury cars, including a Bentley, a Ferrari, a Porsche and a BMW with personalised number plates LEE 1, LEE 2, LEE 3, LEE 4.

He then bought two Ducati superbikes, a £125,000 plane and a £235,000 Bell JetRanger helicopter, which he was later fined for using after buzzing homes.

Ryan and Taylor split in 2003, with the millionaire then deciding to move to London to be with his 24-year-old student girlfriend, Jyldyz Djangaracheva, known as Jika.

The pair moved to her home country of Kyrgyzstan when he lost another £2million in failed business ventures and property investments.

One venture to build a fish farm fell foul of local mafia.

By 2010, they had divorced and Ryan was back in Britain with nothing but a sleeping bag and spent the next two years sleeping on the streets.

He said: "I travelled all over the country. I bumped into what I call 'living angels' where I am not asking anybody for anything and someone turns up saying, 'Are you all right, mate?'".

Ryan now works as a cameraman and rents a flat in South London and claims he takes homeless people in as guests.

In October, Lotto winner Michael Carroll remarried his ex-wife more than a decade after she left him for romping with prostitutes.

The self-styled "King of the Chavs" was just 19 and working as a binman when he scooped £9.7million on the Lottery in 2002.

But he blew his winnings on booze, drugs, sex and friends with ex-wife Sandra Aiken leaving the "big shot" for using prostitutes. 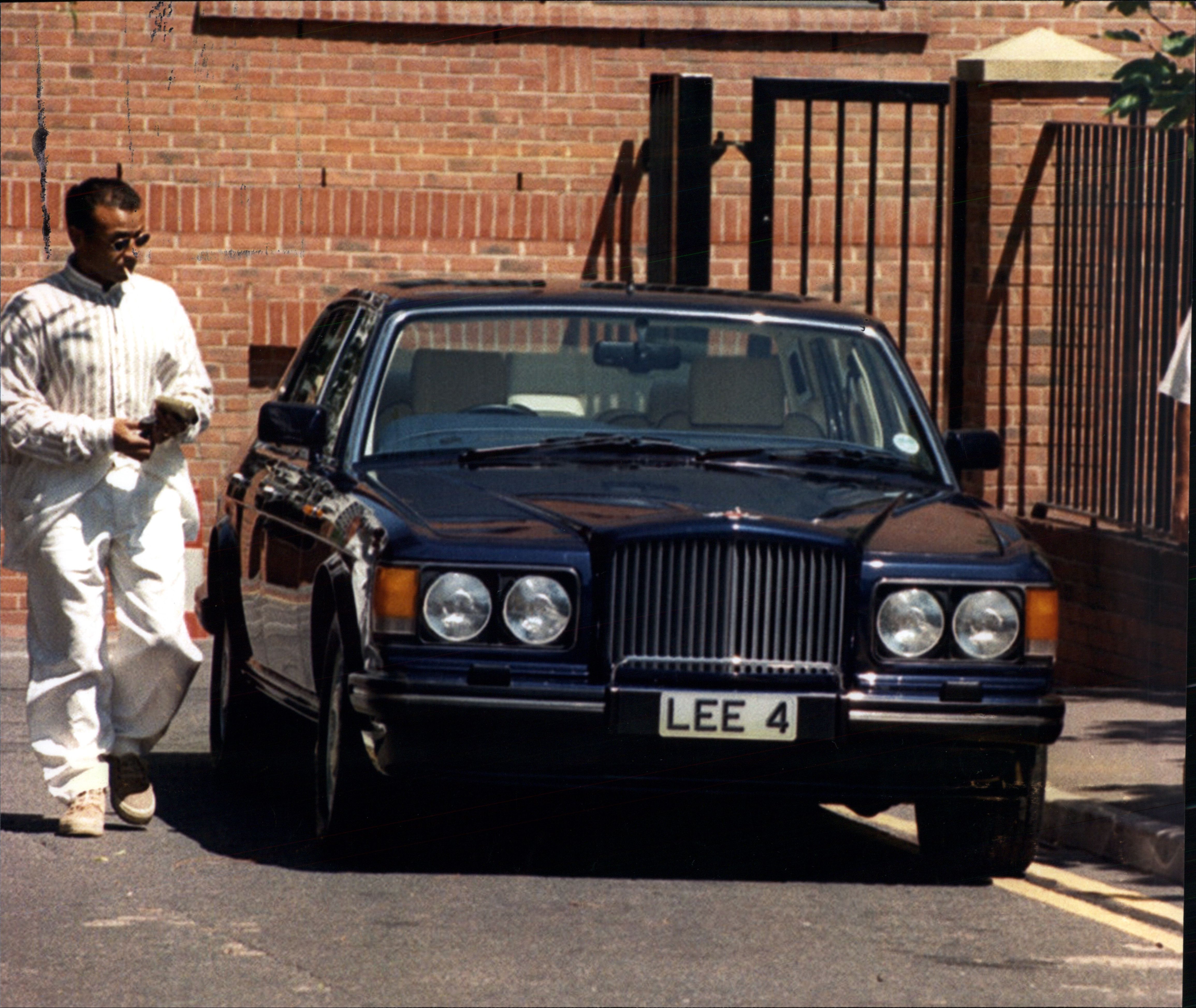 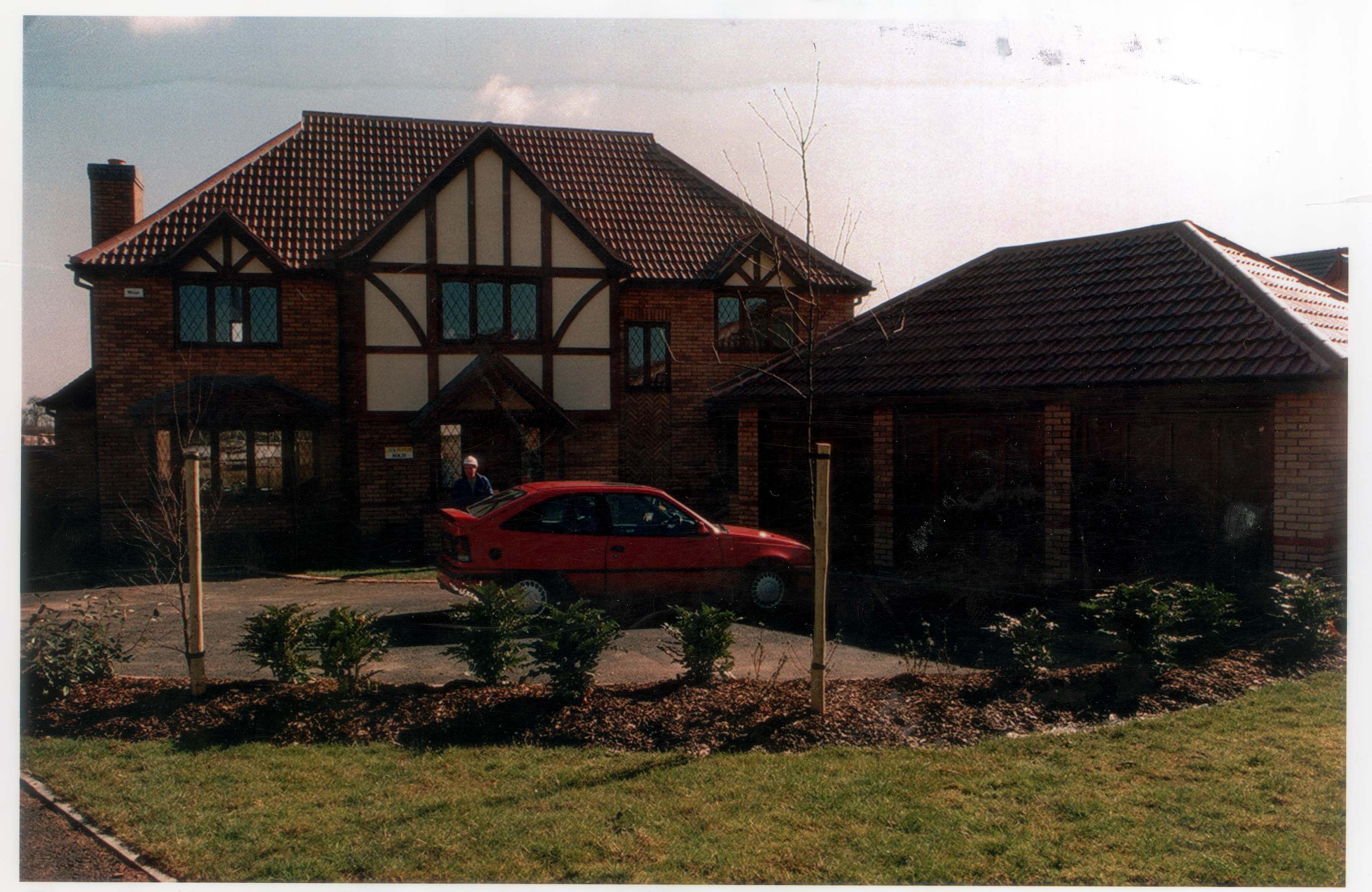 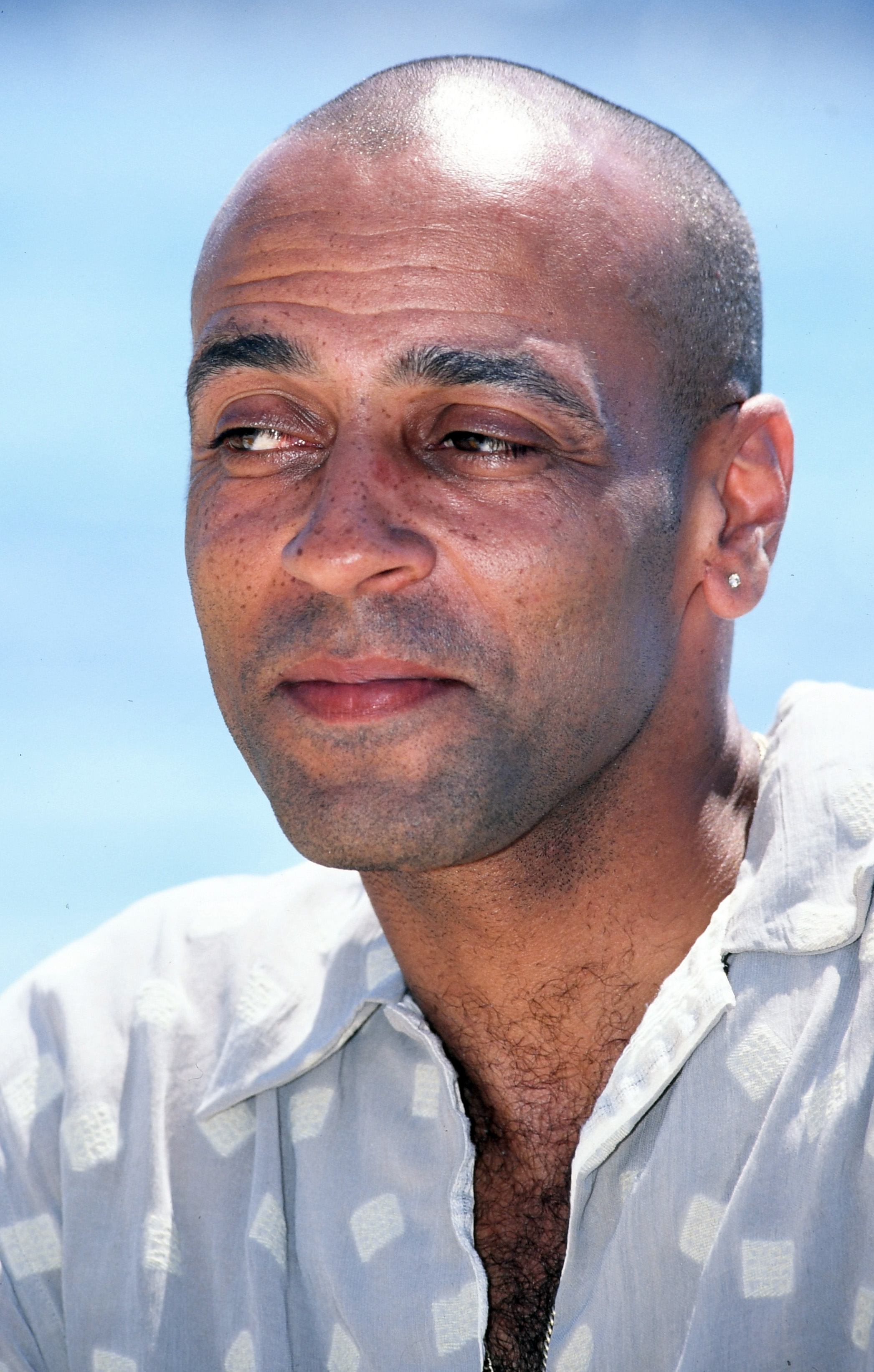