Home » World News » I would never pose with my daughter like Heidi Klum…. it's wrong and makes me feel deeply uneasy, says Ulrika Jonsson | The Sun 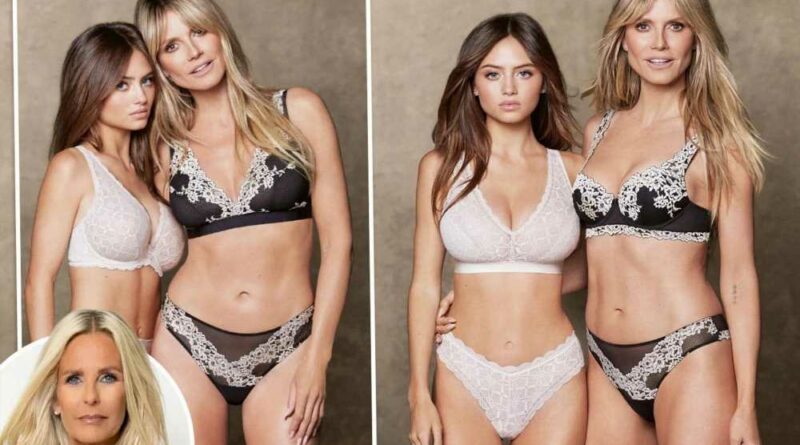 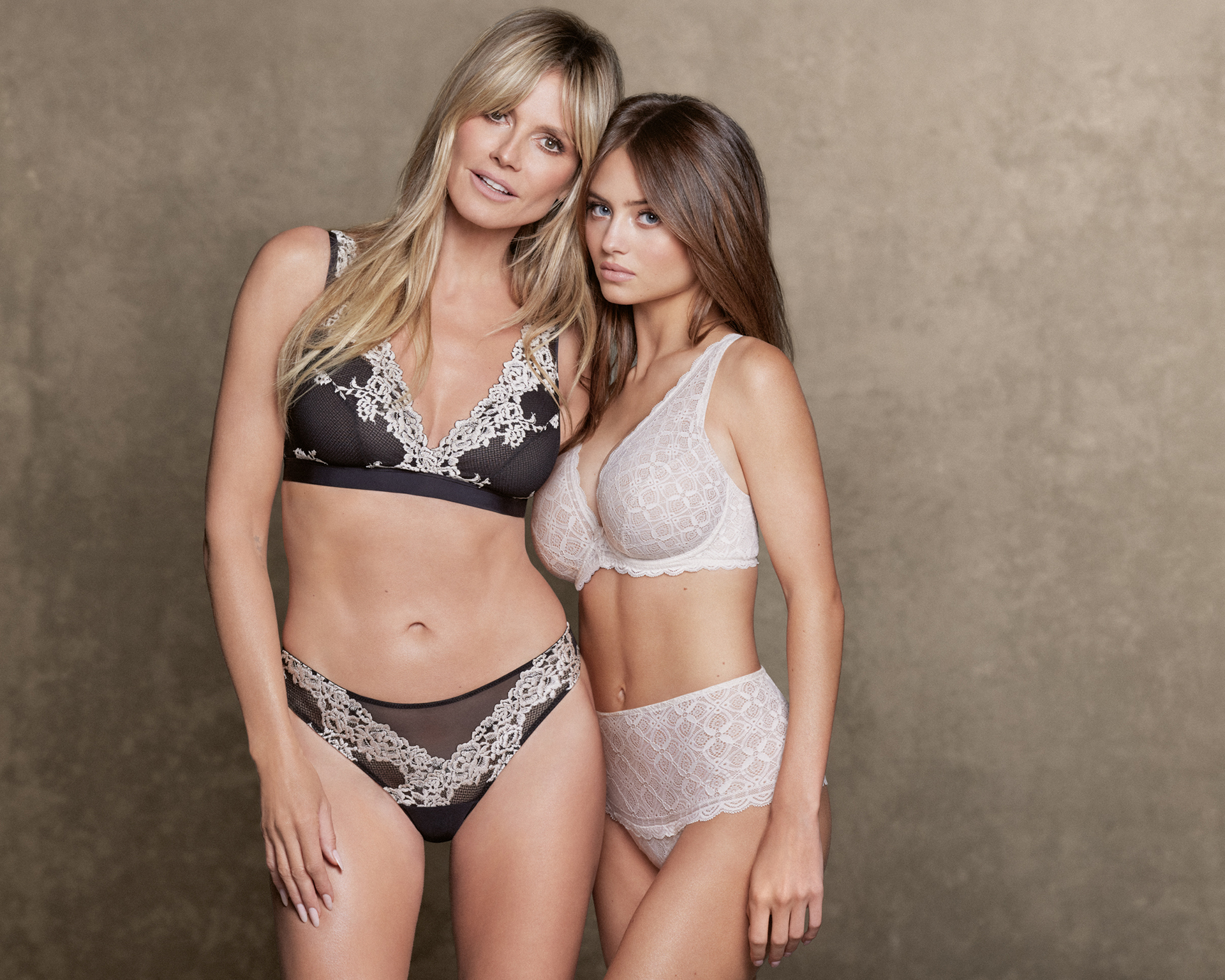 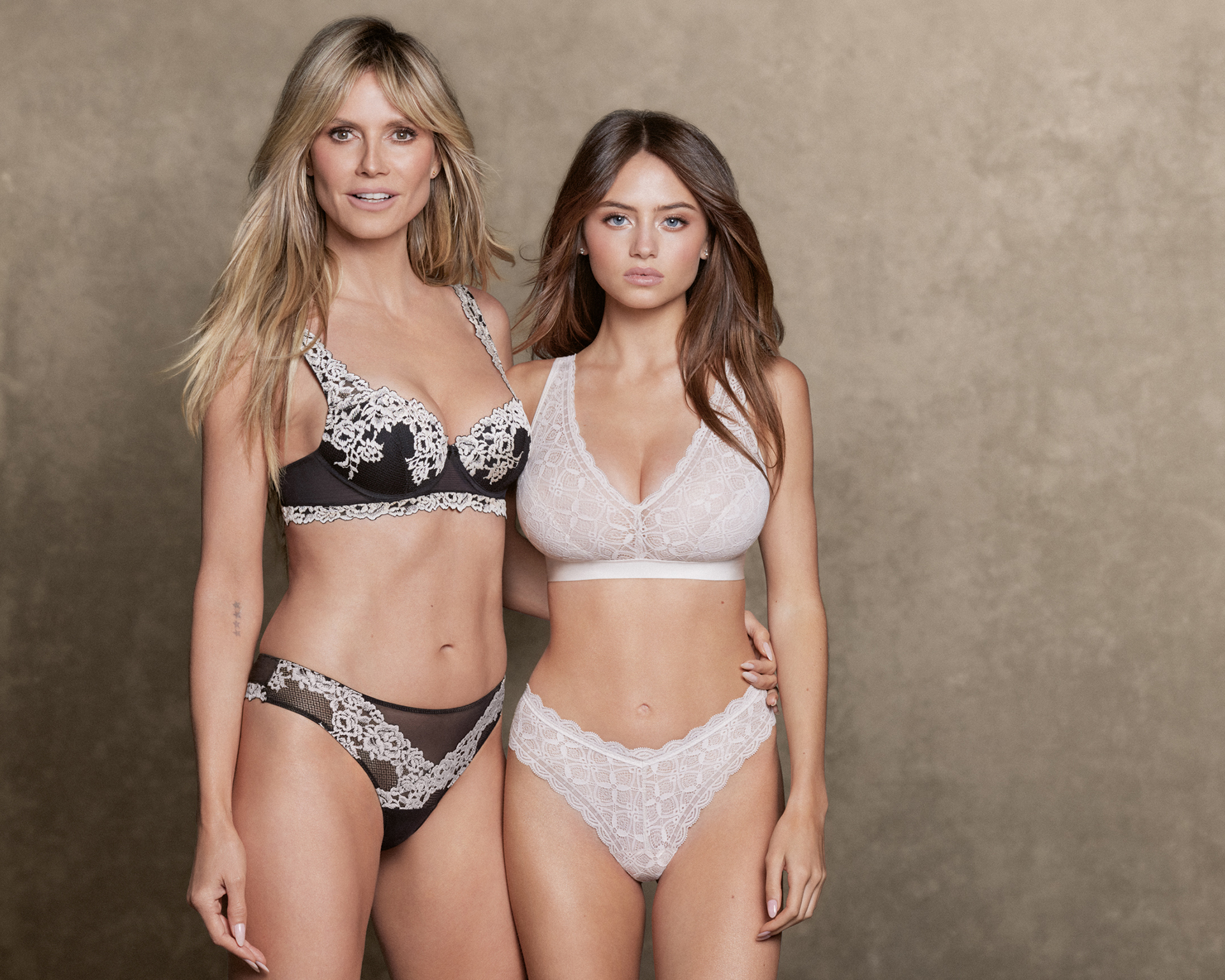 Another day, another model or sleb wheels out her daughter to show her off.

Heidi Klum, 49, isn’t the first and she won’t be the last as she makes many feel slightly uneasy by posing in undies with her equally scantily clad 18-year-old Leni.

Heidi joins a string of model and celebrity mums who have made the strategic decision to exhibit their girls — Cindy Crawford did it with Kaia; the delectable Kate Moss has posed with her model daughter, Lila; Yolanda Hadid loves showing off Gigi and Bella and even Gwynnie has been known to flaunt her beloved Apple. (Sounds like a euphemism. It is not.)

It’s all great and lovely, right? 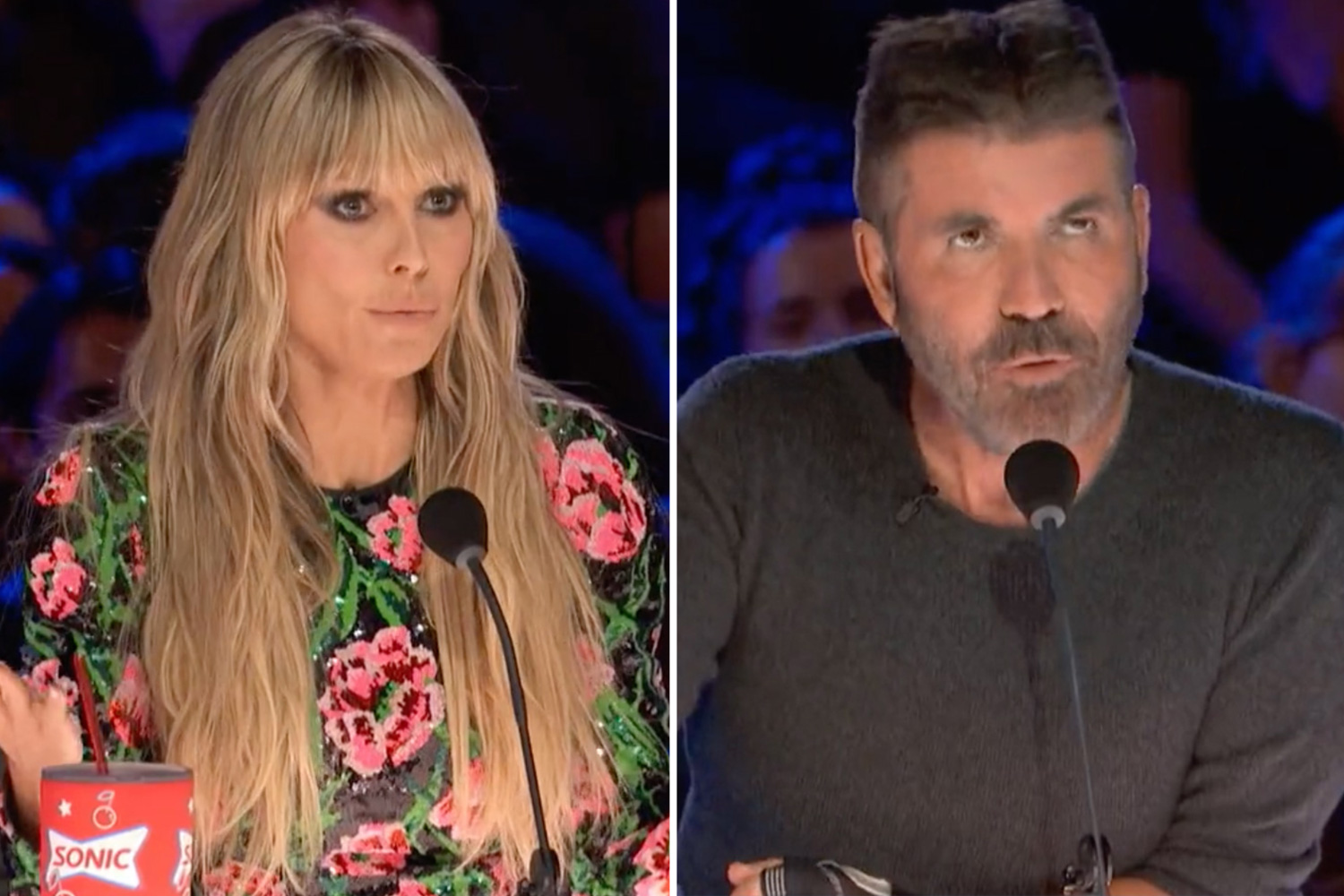 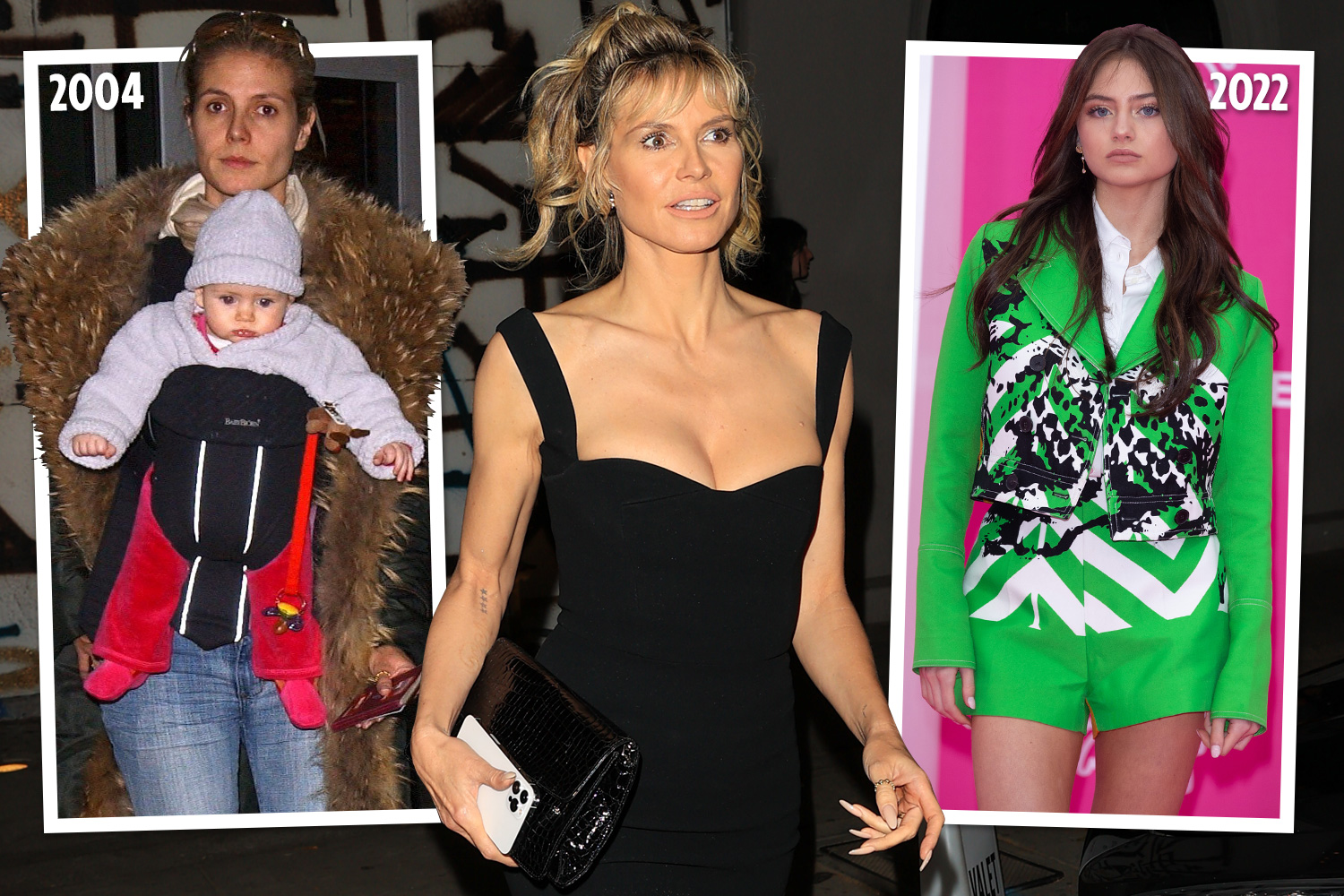 Who doesn’t love to see a nice mother-and-daughter portrait and, better still, believe their relationship is flourishing?

Is it just me, or has this now become a disconcerting thing?

It feels like a bizarre, modern-day version of the days of Jane Austen, when your daughter was paraded and boasted about — it was about grandstanding your genes while secretly and stealthily whispering: “Look what I’ve made.”

It’s as if daughters have become the latest commodity to have and, indeed, to peddle.

I have two daughters, one is about to turn 22 and the other 18. They sometimes — sometimes — agree to feature on my Instagram.

The youngest one is absolutely categorical about me never using a filter in her presence, which is fair enough. But then she’s not 55, like her ma.

If I asked them to pose next to me in a lingerie photoshoot or even, God forbid, “twinning” with me, I wouldn’t even get a response, just a glare that says “NO”.

It’s not that they’re not proud of me, rather that they would see it as “total cringe”.

They are people in their own right and would hate the idea that they were riding on my coattails for recognition, approval or attention. They prefer to make their own way in life.

They have, on the rare occasion, been part of my TV work, in certain human interest stories, but the idea of modelling in my knicky-knacky-noos with either of them would probably make us all reach for a bucket.

I don’t see my daughters, nay, any of my children as commodities. They are their own people. 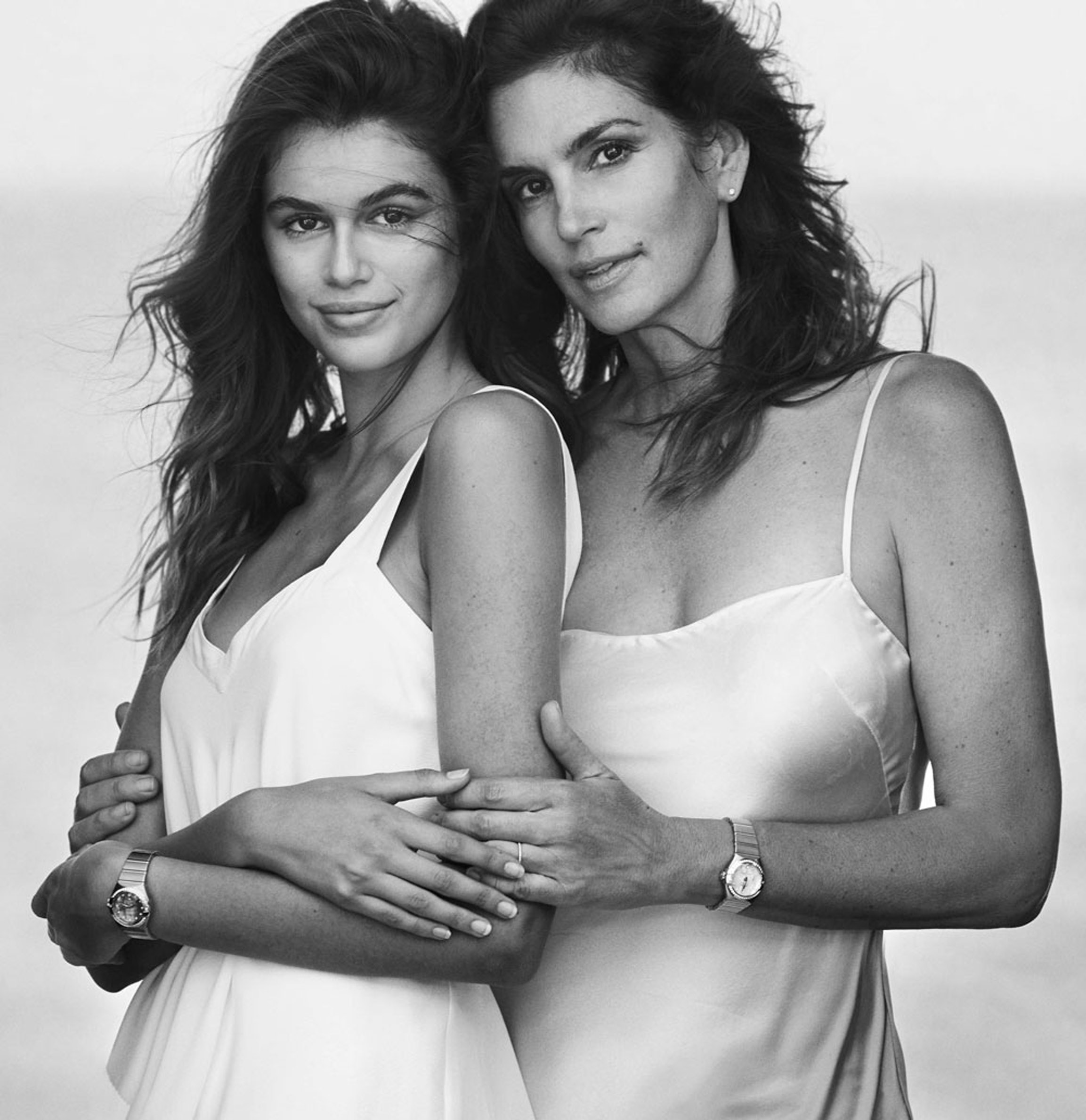 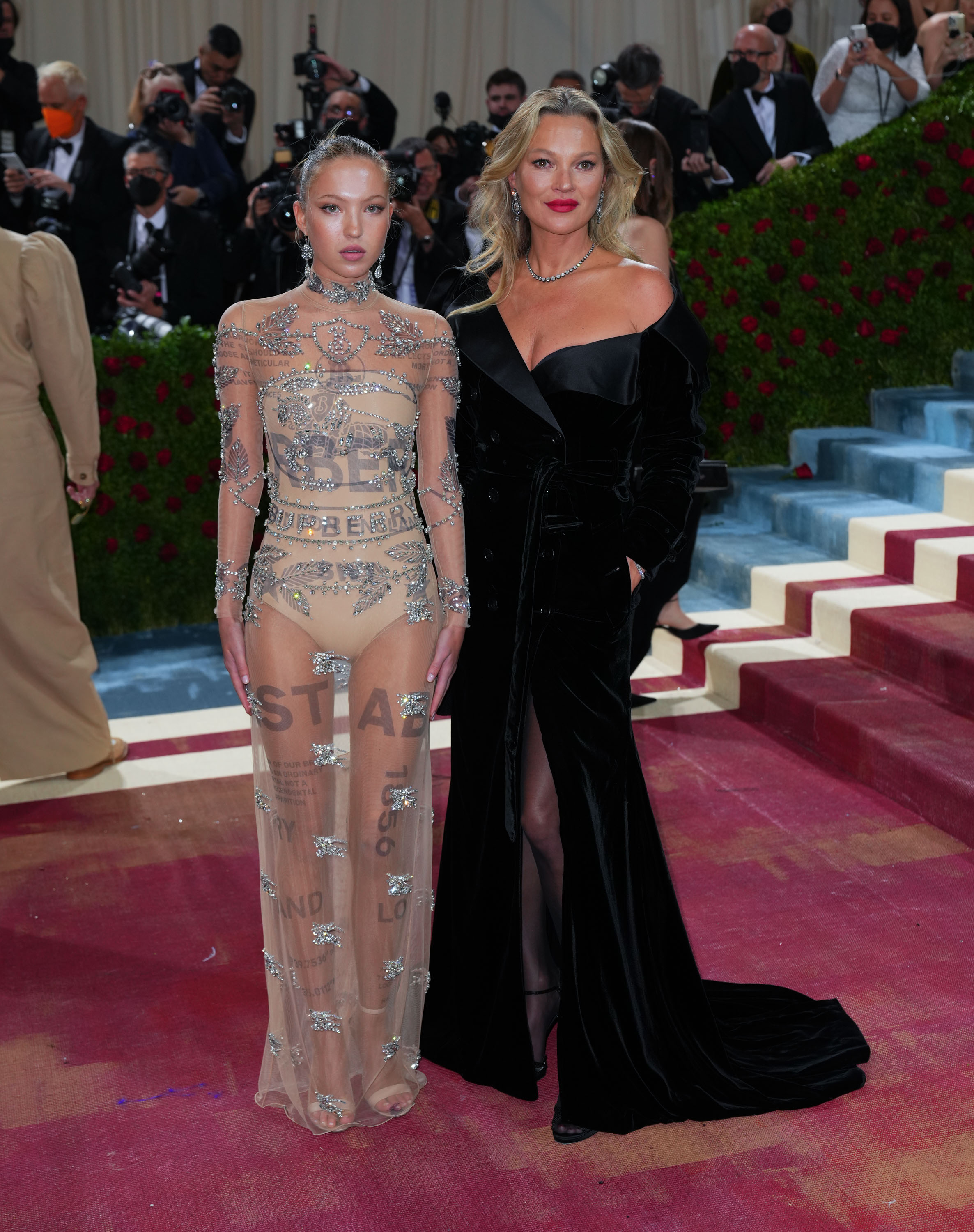 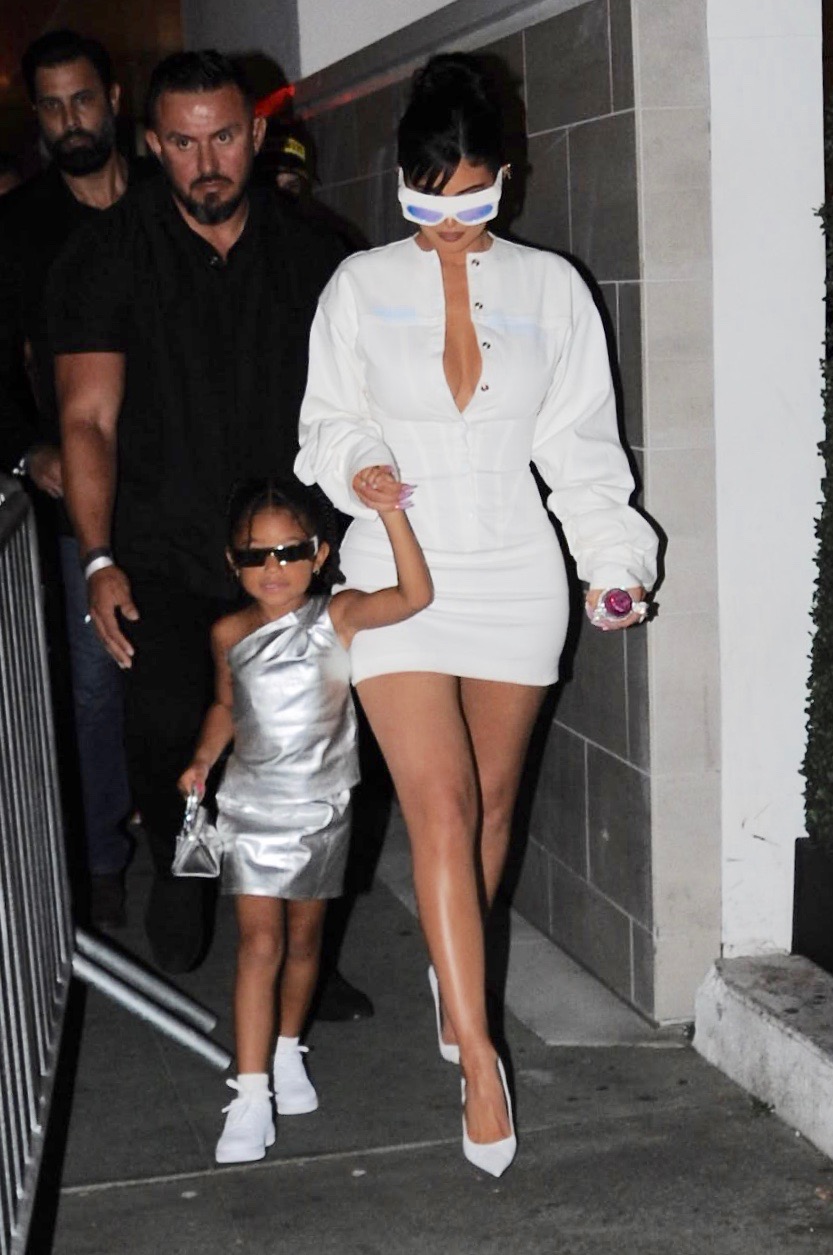 In the days of old, lest we forget, daughters were very much assets in search and in need of prospects.

Who can forget Mrs Bennet in Pride And Prejudice, with her five daughters constantly fretting about marital prospects and establishing dowries for her girls?

Today you could be mistaken for thinking the celebs are touting their daughters, showing them off for all the world to see what beautiful creatures they are.

It feels uncomfortably like some kind of advertising. Grandstanding, exhibiting and plugging their daughters for all to see.

Naturally, those slebs with adult daughters have clearly made a very conscious, informed decision about using them as their latest “prop” but
I wonder about the ones with younger girls. The Kylie Jenners of this world. She has taken to “twinning” with her tiny Stormi who, at only four, can’t possibly have been privy to any executive decision of inclusion.

But could there also be an underlying whiff of mums, such as Heidi — or Gwynnie even — showing off their daughters in an attempt, at the same time, of letting the world see how young and youthful they still look in comparison?

Is there a hint of that thing of wanting people to think you look more like sisters than mother and daughter?

Granted, most of them do.

But, on reflection, maybe I really should change my thinking.

Maybe I should jump on the bandwagon, because if I featured my daughters more I could, like in Austen times, get them married off to a man or woman with great prospects.

Except I’ve just remembered it’s 2022 and it’s quite possible for young women to make their own futures, their own living, walk their own path without an annoying, pushy, sometimes famous mum working hard as their PR.

Having said all that, if I could get them off my hands, I might be spared the weekly calls I get to the Bank of Mum pleading for a bit of extra cash.