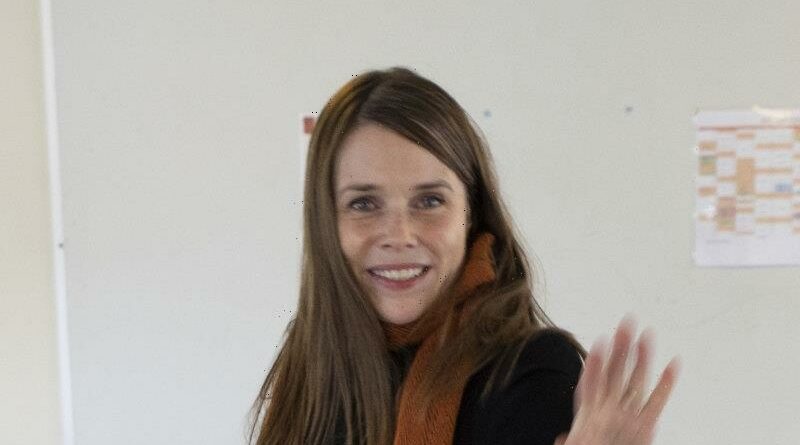 Reykjavik: Iceland’s ruling coalition is headed for an unexpectedly strong endorsement from voters after steering the tourism-dependent north Atlantic economy through a pandemic-induced slump.

Prime Minister Katrin Jakobsdottir’s coalition uniting parties from left to right is expected to boost its majority to win a combined 39 seats in the 63-seat parliament, the Althingi, with about half of the votes preliminarily counted, according to public broadcaster RUV.

Polls had predicted the three-party bloc would struggle to keep control of the legislature amid calls for more healthcare spending and worries over climate change. While the ruling parties had signaled before the polls that they could opt to continue with the current set-up, there was little indication of their preferred solution immediately after the vote. 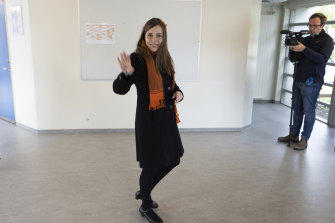 The land of fire and ice, which provided the stunning backdrops to Game of Thrones, has sought to diversify its economy to avoid the repeat of recent boom-bust cycles. Tourism soared in the past decade to become the growth engine after the 2008 global financial crisis triggered a collapse of the country’s outsized banking sector.

As in neighbouring Norway, which also held elections this month, concerns over global warming emerged as a campaign theme, yet similarly failed to make a significant dent in the result – which comes as Germans also went to the polls.

Iceland is the only Nordic country that hasn’t bounced back to pre-crisis levels of activity after its economy plunged 6.6 per cent in 2020. Fishing, the historic driver of growth, supplanted tourism last year as the top contributor to gross domestic product for the first time in five years.

The anti-establishment Pirate Party seeking carbon neutrality for Iceland by 2035, five years ahead of schedule, will probably see a decline in its mandate.

Iceland has already pledged to achieve carbon neutrality by 2040, well ahead of most other European nations, but especially younger voters are pushing for even bolder steps.

While Jakobsdottir’s Left Green Movement is expected to lose as many as two seats in parliament, gains by one of its partners, the agrarian Progressive Party, will more than make up for the loss. The third partner, the conservative Independence Party led by Finance Minister and former premier Bjarni Benediktsson, will remain the biggest party even as its number of seats will probably be little changed.

In comments during election night, Jakobsdottir declined to speculate on government formation “until the result is clear”.