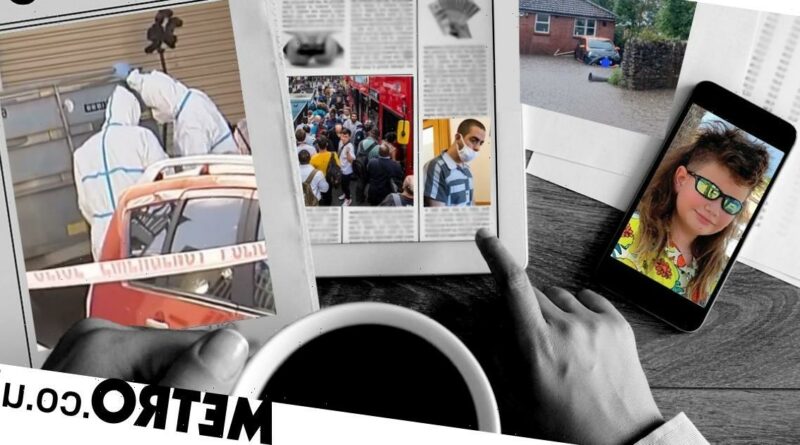 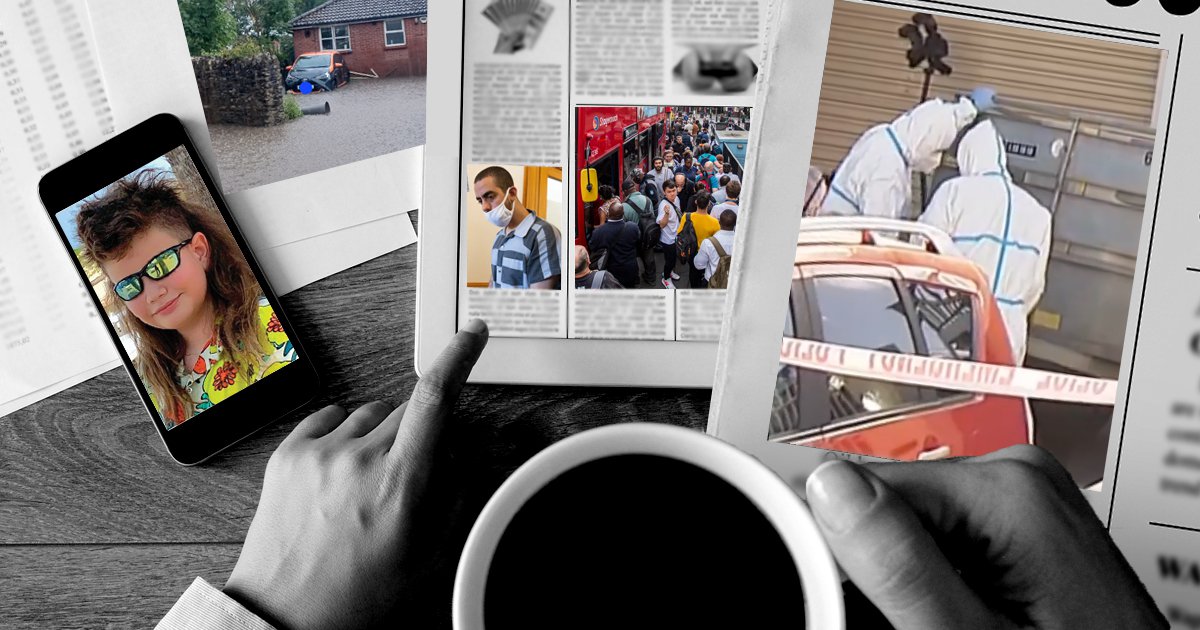 There we have it, another week down, and it finally feels like we can breathe again.

The heatwave has cleared and it’ll be that much easier to go to sleep, unless of course your street is flooding, then you shouldn’t get too comfortable.

With the country facing outrageous levels of inflation and widespread industrial action, it’s understandable if you think the news has been too bleak to tune into.

But don’t worry, as we journalists don’t have that luxury, we thought we’d put some of the biggest stories of the week into a nice and easy to digest package for you.

The knife attack that award winning author Sir Salman Rushdie suffered was vicious, but he is slowly and steadily on the road to recovery.

He was stabbed multiple times including in the chest, face and neck just as he was about to give a speech at the Chautauqua Institution in upstate New York.

The free speech advocate was put on a ventilator after last Friday’s attack, but was taken off it the next day, and had retained his ‘defiant sense of humour’.

His alleged attacker, Hadi Matar, 24, was in this court this week and pleaded not guilty to second-degree murder charges.

While he has praised the regime of Iran, which issued an earth-shattering death threat on Sir Salman in the 80s, the defendant insists he acted alone.

Sir Salman is no stranger to threats on his life, having lived much of his life in hiding following his 1988 novel, The Satanic Verses.

The British-Indian author’s novel was inspired by the life of the Prophet Muhammad, and some Muslims viewed parts of the book as blasphemous.

It enraged the the late Ayatollah Ruhollah Khomeini, who in 1989 issued a fatwa – an Islamic decree – calling for Sir Salman’s death.

He then required 24/7 police protection, and a semi-official religious organisation in Iran raised a bounty on his head to $3.3million in 2012.

Iran distanced itself from the fatwa in 1998, but anti-Rushdie sentiment remained, although he has been able to live more openly in recent years.

TL;DR: Writer’s near scrape with death shows how precious free speech can be.

Family finds human remains in suitcases they bought in at auction

Brace yourselves, this one is pretty grim.

When a family from South Auckland, New Zealand, bought a load of suitcases at an storage unit auction, that’s all they expected to receive.

But when they got home they came to the horrifying realisation that they contained human remains of an unspecified number of people.

One neighbour said there had been a ‘wicked smell’ in the area just after midday on Thursday. As a former crematorium worker, he recognised the smell as that of a body.

TL;DR: A family have been through a traumatic ordeal and a killer is on the run.

Months of relentlessly scorching weather came to an abrupt halt when thunderstorms hit large parts of the country this week.

News of long-awaited rain bringing relief from the heat will have been welcome to some, but homes were flooded and cars were submerged in water.

Households in many parts of the country were also advised to pack ‘grab bags’ filled with valuables and essentials in case flooding hit.

Unfortunately very heavy rain after months of dry-weather and droughts being declared in many regions, isn’t as great as it may appear.

First of all, many reservoirs have been badly depleted and will take more than just a few days of rain to refill them back to adequate levels.

Earlier, Professor Hannah Cloke, an expert in hydrology at the University of Reading, explained why there is the potential for floods in drought-hit areas.

She said: ‘The ground is really dry and when it is so dry it acts a little bit like concrete and that water can’t get in so it drains straight off.

‘There is the damage to homes and businesses these floods can cause, and inconvenience with transport disruptions, but if it is very heavy in one place it can also be very dangerous.’

Once again train, bus and Tube workers have been on strike amid a bitter row over conditions, jobs, pensions and pay.

London ground to a halt yesterday as most tube lines were out of service due to a 10,000 person walkout by members of the RMT union.

Today strikes will be held by rail services across the country, as another walkout was expected to reduce services down to 20%.

Services on Sunday are also expected to be severely disrupted, so make sure you plan ahead before venturing out this weekend.

Union leaders remain locked in a battle with transport companies over pay offers which they have said are inadequate to help workers stay on top of sky-high inflation.

Prices are rising at the fastest rate in 40 years, with CPI inflation currently sitting at 10.1%.

The RMT accuses transport companies of having secret negotiations with the government about slashing jobs and pensions.

But Transport Secretary has claimed an agreeable deal with workers is closer than it seems, but that unions heads are standing in their way.

TL;DR: Maybe try and get a lift from someone this weekend if you can.

‘Business up front, party in the back’

We like to end with a more lighthearted story, as we know there’s a lot of doom and gloom in the world.

This one is about a group of 25 boys from the US who live by the greatest hairstyle of all-time.

We’re talking, of course, about the mullet – a versatile look that has played a huge part in many subcultures.

Too great a symbol of American liberty, the regimes of Iran and North Korea have both tried to stamp them out.

Now mulleted boys from the Land of the Free have had a chance to battle it out over who has the most bodacious barnet.

Voting for the children’s division of the USA Mullet Championship closed yesterday, and we can’t wait to find out who the winner is.

Their headshots come complete with badass riding sunglasses, one kid has stars and stripes shaved on the side of his head, and the other is named Epic.

TL;DR: A whole new generation are continuing the legacy of the world’s most formidable haircut.