Home » World News » 'If I find him, can I keep him?': Fugitive burglar wins swooning fans 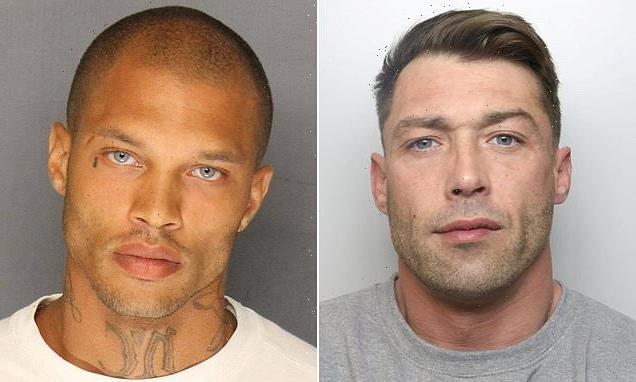 ‘If I find him, can I keep him?’: Police appeal to find on-the-run burglar wins him army of swooning female fans (but he’s no Jeremy Meeks)

A dashing burglar who is on the run after breaking his bail conditions has been stealing people’s hearts following a photo appeal to track him down.

West Yorkshire Police issued an image of convicted burglar Jonathan Cahill, 37, and got a huge response from the public – although his good looks might come back to haunt him, as they caused his mugshot to be shared far and wide on social media.

Women and men alike were moved to make tongue-in-cheek comments about how attractive they found Cahill, who is six foot tall and wanted on recall to prison.

The case is reminiscent of ‘Hot Felon’ Jeremy Meeks, a US convict who shot to stardom when his mugshot went viral in 2014, landing him a modelling career while still a serving 27-month sentence.

He has since dated a string of celebrities and members of the elite, including Philip Green’s daughter Chloe – with whom he recalled enjoying lavish holidays on her father’s $150million superyacht.

Cahill is far from enjoying a life of luxury, however, with authorities believing him to be hiding out in Wakefield, Leeds.

Replying to the mugshot of Cahill, one woman said: ‘What did he steal? People’s hearts?’ 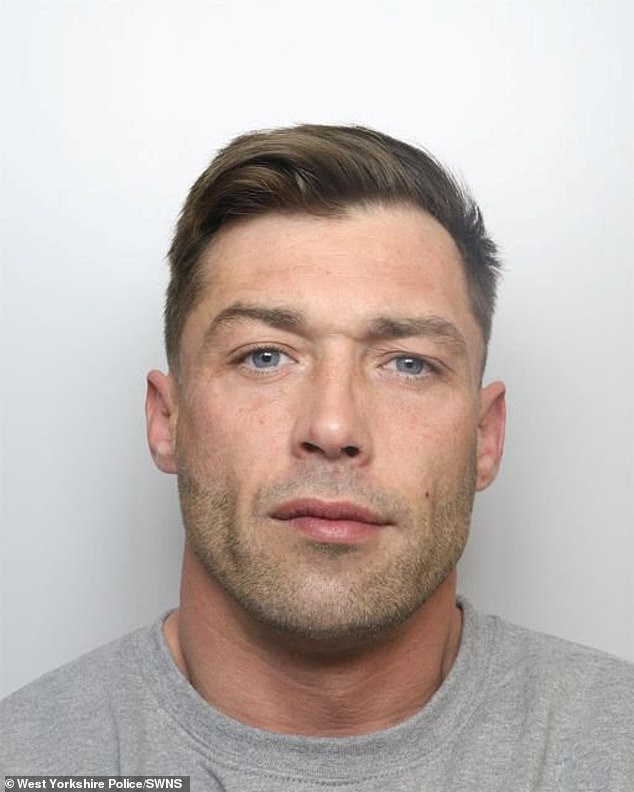 Criminally handsome: Police issued an image of convicted burglar Jonathan Cahill (pictured), 37, and got a huge response from the public – although his good looks might come back to haunt him, as they caused his mugshot to be shared far and wide on social media

More than one person said they’d happily volunteer their time to help find Cahill, with one asking: ‘If I find him can I keep him?’

Another joked: ‘What’s his crime, breaking hearts or houses?’

One person added: ‘Should be easy to find, half the women in West Yorkshire will be chasing him after reading these comments.’

Another person struck by his looks wrote: ‘Ooft talk about a fit felon!’, while another wrote: ‘Bet his ego is massive after reading lots of these comments.’

Others were less impressed with Cahill’s looks and the response his mugshot had received, however, with one commenting: ‘Seriously. A guy keeps his hair past 30 and becomes some kind of god.’

Another wrote: ‘Calm down girls he’s not all that seen better looking men in local social club 50+’

One person commented: ‘I must need to go to Specsavers because I can’t see what everyone else seems to be seeing.’

However, a few people were unimpressed by the banter both on the West Yorkshire Police and Leeds Live Facebook page.

One said: ‘If this was an attractive woman burglar and wanted by the police and comments were from men saying what’s been said now, I’m sure the police would look into every single Facebook account of those men.’ 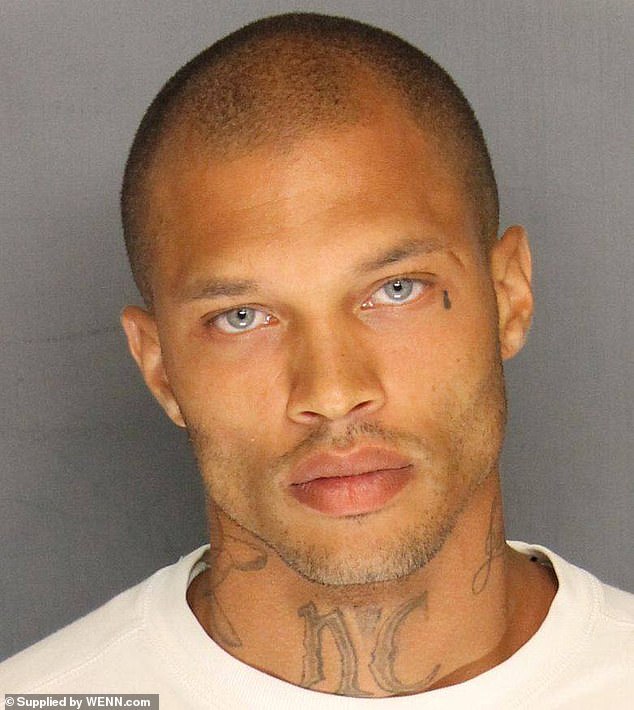 Serving face: Jeremy Meeks first shot to stardom when his mugshot went viral in 2014 landing him a modelling career and earning him the nickname ‘Hot Felon’

In their appeal, a spokesperson for West Yorkshire Police said: ‘Police are appealing for information about Jonathan Cahill, who is wanted on recall to prison.

‘Cahill, 37, was released from prison last September after serving part of a sentence for burglary.

‘He is believed to have breached the terms of his release and has now been recalled to prison.

‘Officers are continuing enquiries to locate Cahill, who is described as being of medium build and approximately six feet tall.

‘He is believed to be currently residing in Wakefield.

‘Anyone who can assist in locating him is asked to contact police in Wakefield on 101 or by using the contact options on the West Yorkshire Police website.

‘Information can also be reported anonymously to the independent charity Crimestoppers on 0800 555111 or online.’