IF you care about the NHS then today’s announcement from Boris Johnson should be music to your ears.

A £2.5billion cash injection will help recruit 6,000 more GPs and 6,000 more nurses, physios and pharmacists and create an extra 50million GP appointments over the next five years. 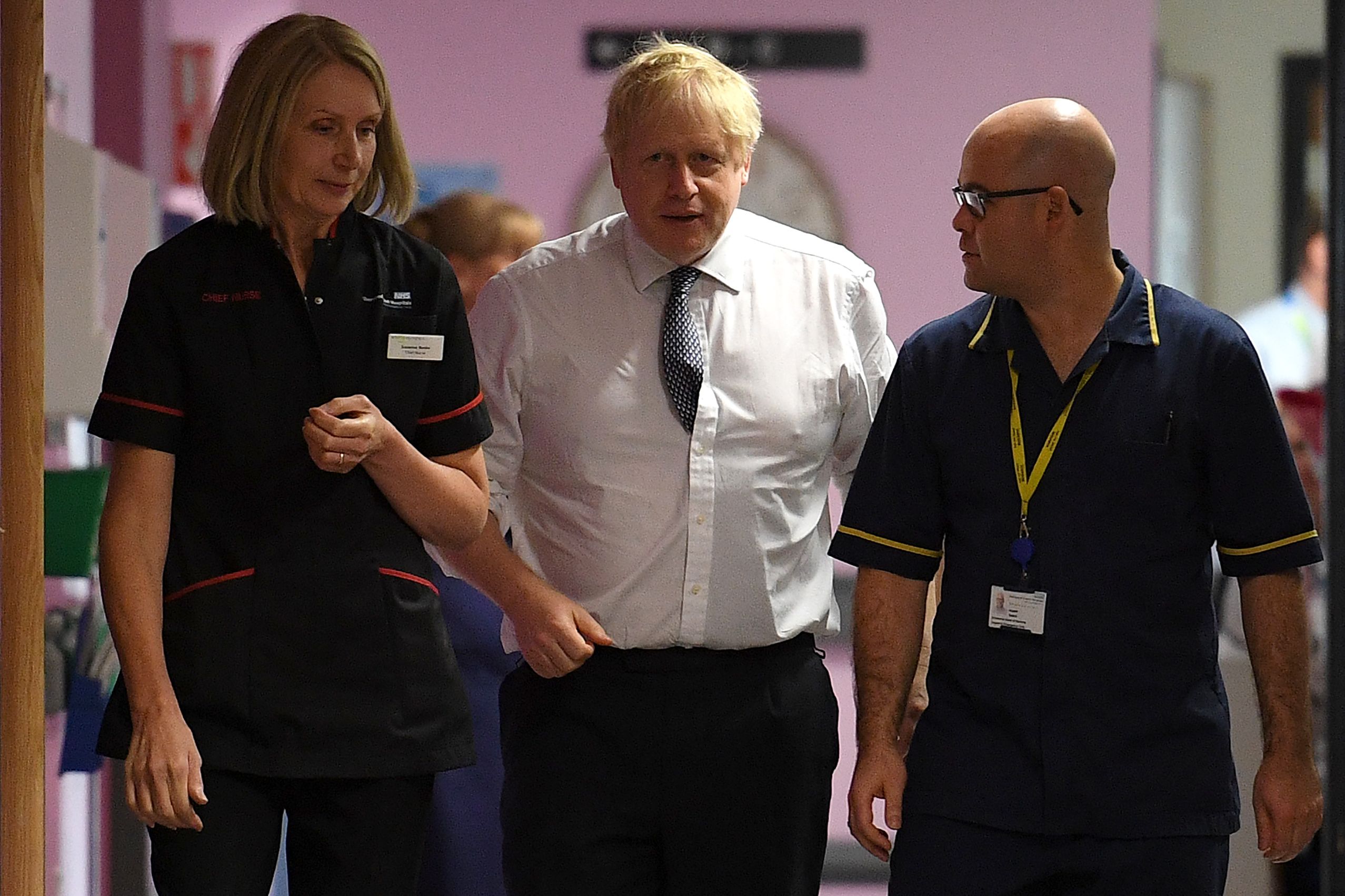 Jeremy Corbyn will no doubt respond by repeating his bare-faced lie that the NHS would be up for sale under the Tories.

Every election, Labour claim it’s the last chance to save the NHS. And every times the Tories get in, they invest more money in it.

They are able to do so because of their sound stewardship of the economy.

The truth is that no party has a monopoly on care for our NHS. It will always be a bottomless money-pit for whoever is in power because we demand so much from it.

Even so, Boris already has a good story to tell on the NHS, with unprecedented investment so far and more to come.

If the NHS is truly under threat it is not from a Tory government but from Corbyn’s Marxist revolution which would wreck the economy so Britain could no longer afford the jewel in its crown.

ANOTHER day, another insight into the foul-mouthed, misogynistic and racist views expressed on social media and elsewhere by Jeremy Corbyn’s supporters. 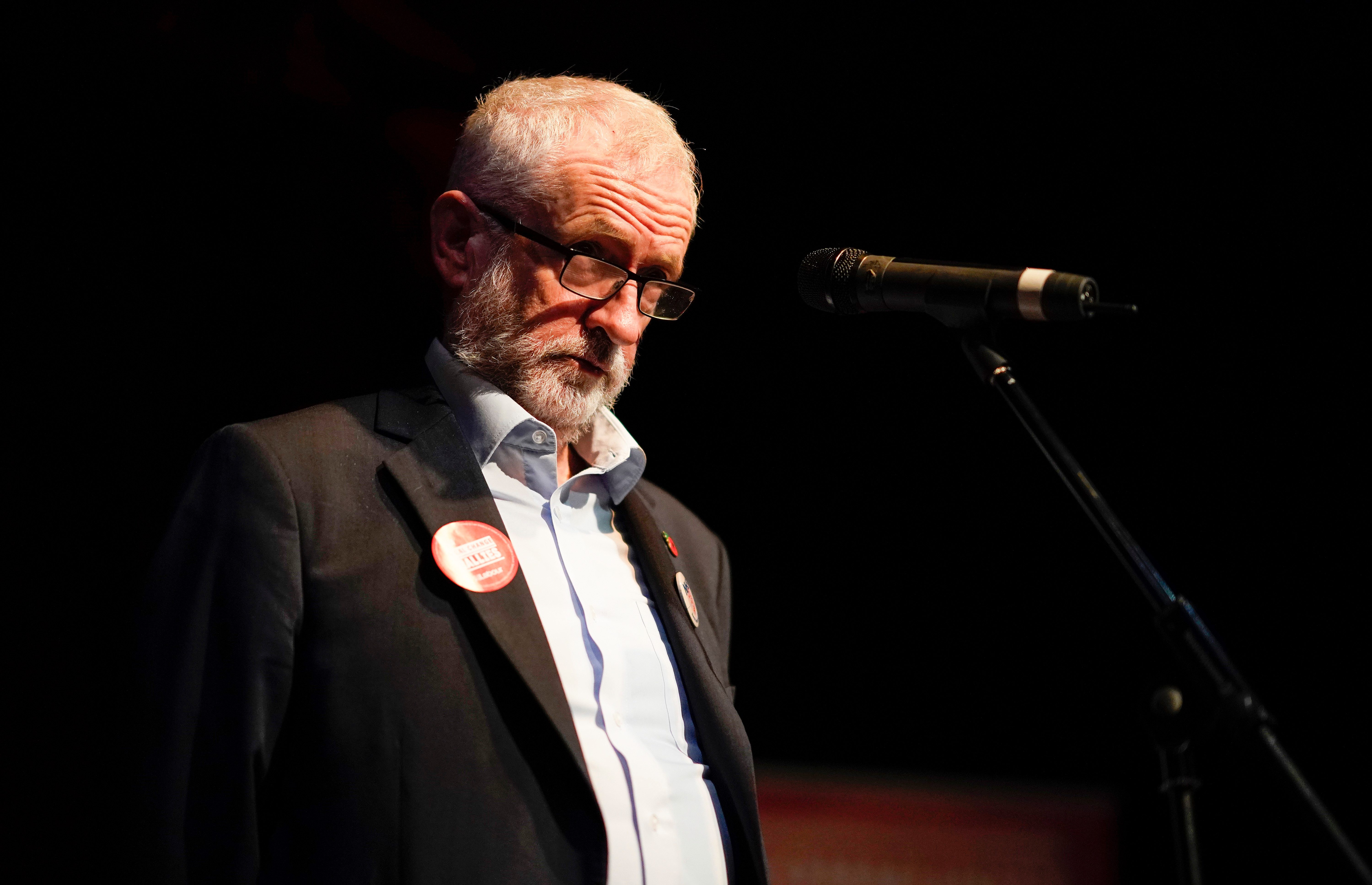 A fourth was hanging on after he was exposed for sharing vile posts in the past about female politicians.

Corbyn’s far-left fans regularly pour out offensive and threatening bile against anyone who does not share their extremist views.

So much for the “kinder, gentler politics” Corbyn promised when he took over the Labour leadership.

We know who the real Nasty Party are now.

HIGH Street sales have collapsed as we approach the vital Christmas period.

House prices are stuck because of uncertainty over Brexit and the election.

Families are nervous of spending when they don’t know what the immediate future holds.

Investors don’t want to pour money into businesses when they don’t know whether Boris will get the majority to make Brexit happen — or whether Labour will be in a position to steal that money and crash the economy.

There is a huge economic surge just waiting to happen.

It would be crazy to put that dividend on ice by stopping Brexit and crippling the country with another year of pointless referendum wrangling.