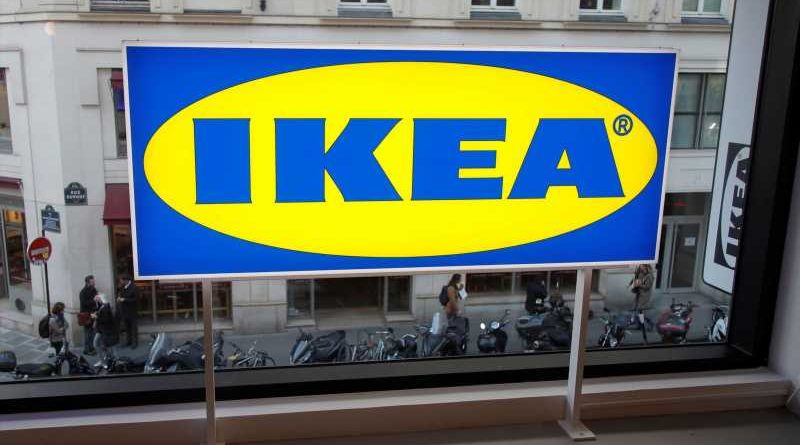 The French subsidiary of Ikea and some of its executives are to go on trial over accusations that customers and employees were illegally spied on.

Ikea France has been accused of collecting personal data by fraudulent means and the illicit disclosure of personal information.

The furniture and home goods company employs 10,000 people in France and was reported by trade unions to the French authorities in 2012.

The unions specifically alleged that the retailer had paid to gain access to police files which contained information about targeted individuals.

Ikea France has denied spying on anyone, but the Swedish-based firm fired four executives in France after prosecutors opened a criminal probe in 2012.

One accusation alleged that Ikea France used unauthorised data to try to catch an employee who had claimed unemployment benefits but drove a Porsche.

Another said the subsidiary investigated an employee’s criminal record to determine how they were able to own a BMW on a low income.

Customers the company was in a dispute with also allegedly had their personal information inappropriately accessed.

In France, Ikea has 34 stores, an e-commerce site and a customer support centre. 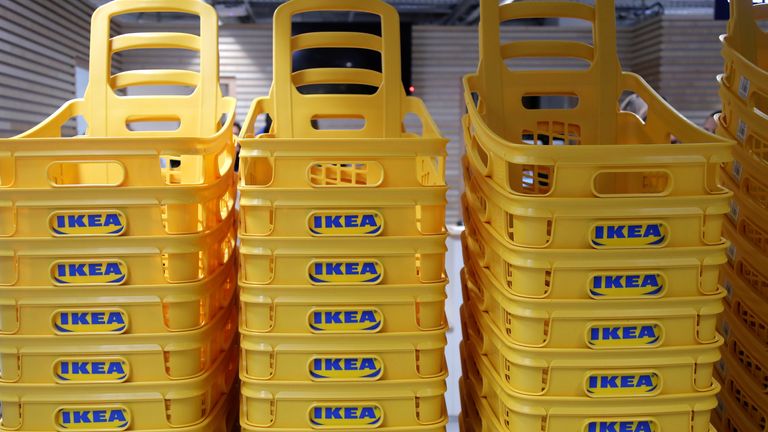 Paris, who is among those accused, said his department was responsible for handling it.

In 2012, the retailer said it was co-operating with French judicial authorities and had adopted procedures to prevent illegal activity.