Rabar Mala, 32, ran the “IT department” for ISIS and offered to launch a gun attack at the Royal Cheshire County Show, Manchester crown court heard. 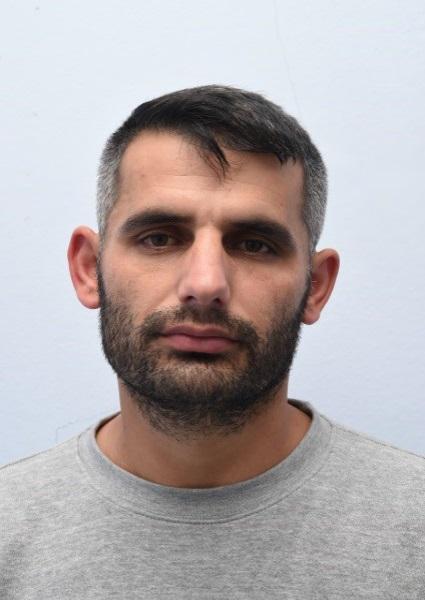 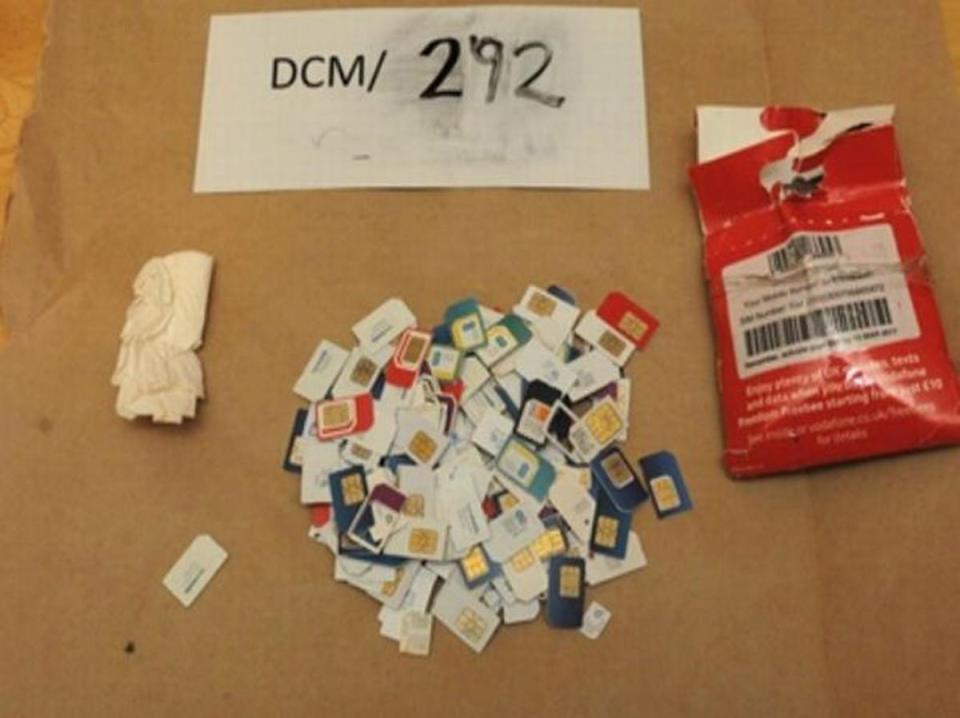 Known as “Colin”, he had been refused asylum in 2008 and was using the details of his brother.

The Ford car valetter told terrorists: “I have about seven tickets, it only needs people and weapon, believe it will be hunt for crusaders.”

Mala, of Warrington, admitted the UK’s first prosecution of “possession of property for the purposes of terrorism." 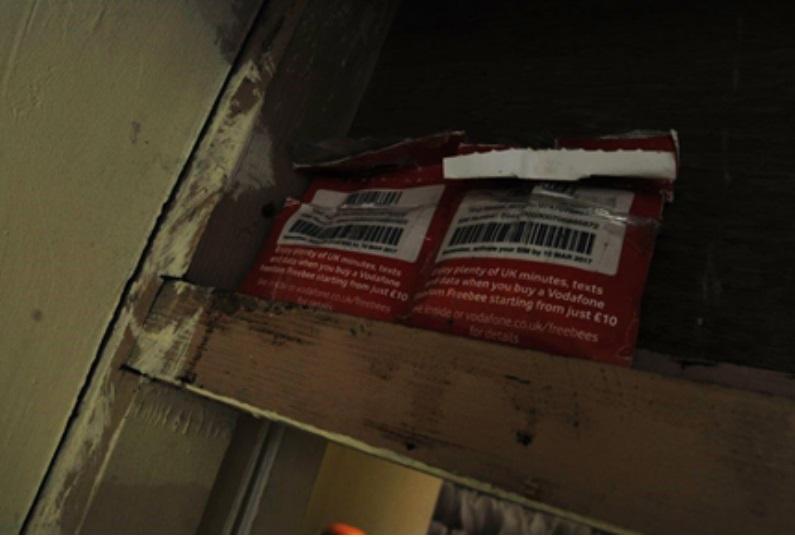 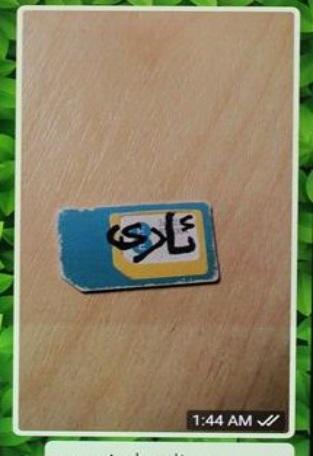 A total of 360 SIM cards were recovered from the Mala’s home address, which allowed ISIS to open hundreds of Facebook, Twitter and Telegram accounts to send secret communications and target new recruits.

Det Supt Will Chatterton, of the North West’s CTU, said: “By day Mala appeared to be a hard-working, well-liked man, but when he got home he’d dedicate his time to helping promote truly evil causes.

"He was supporting global terrorism from his flat in Warrington."