Home » World News » Illegal immigrants involved in deadly crash near US-Mexico border paid up to $10K each to be smuggled: report 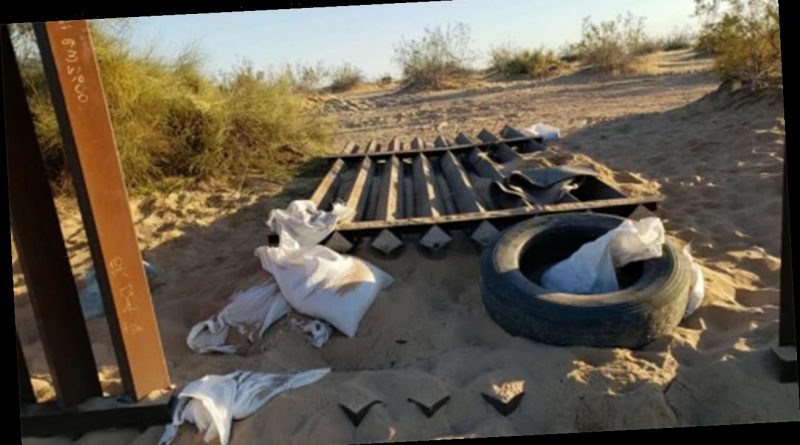 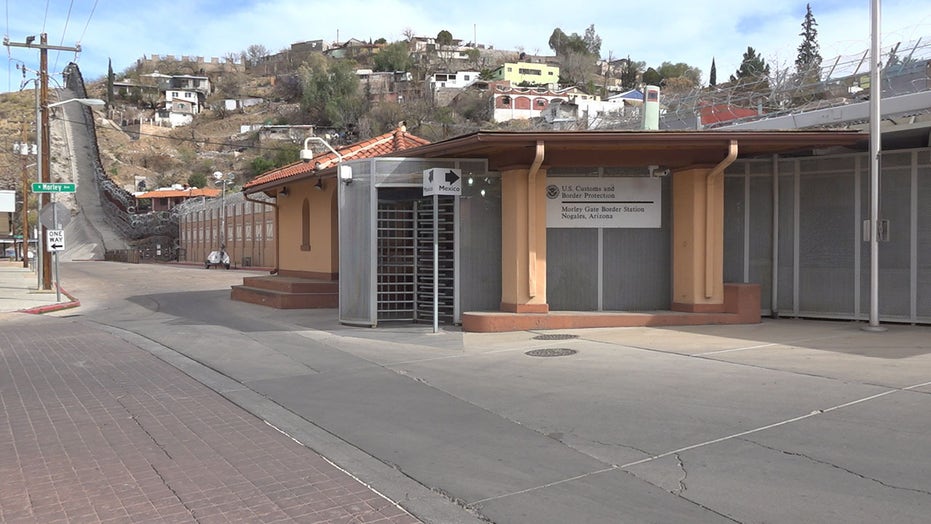 The U.S.-Mexico border remains closed because of the pandemic, but hundreds of migrants are still heading in waves to our southern borders. It’s now leaving several communities on edge, including in Nogales, Arizona.

The illegal immigrants who were involved in a fatal California highway crash last week reportedly paid up to $10,000 each to be smuggled across the U.S.-Mexico border.

The 25 immigrants were jammed into a single SUV that crashed into a semi-truck in Holtville, a town about 125 miles east of San Diego, near the border. 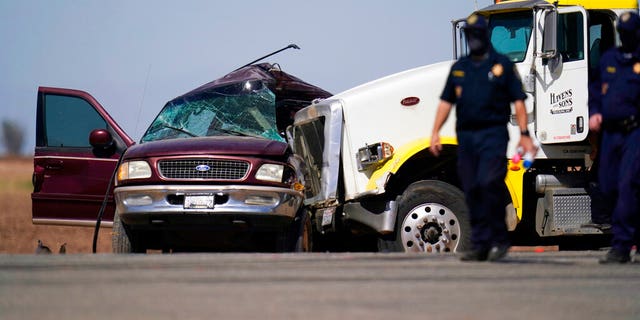 FILE: Lw enforcement officers work at the scene of a deadly crash in Holtville, Calif.
(AP)

13 of the passengers were killed. The remaining victims are still being treated for their wounds, but are likely to be deported once they recover – unless they file an asylum claim, according to the Daily Mail which was the first to report on their payments.

The immigrants paid between $5,000 and $10,000 to be smuggled across the border, with Guatemalan immigrants paying the highest fee. Their ages ranged from 15 to 53 and were a mix of males and females, officials said.

Customs and Border Protection sources told Fox News that the crash happened after a hole was cut in the border fence near Calexico, Calif.

The fence, likely constructed some time between 2007 and 2009, was cut several miles east of the port of entry and did not involve Trump wall construction. 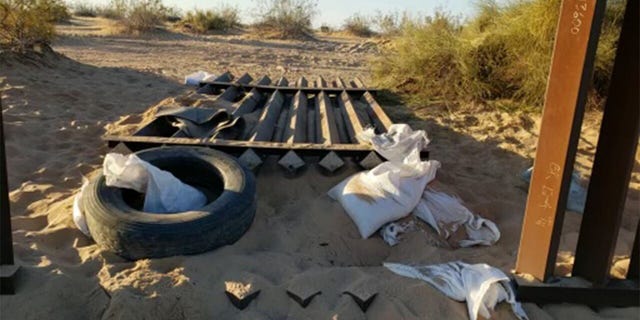 The exact circumstances of the collision are still being investigated. Authorities do not yet know if the driver of the SUV, who died in the crash, had stopped at a stop sign before crossing into the path of the big rig around 6:15 a.m., CHP Chief Omar Watson told reporters.

The gravel-hauling semi-truck hit the left side of the SUV, which appeared to have been pushed off the road.

The driver of the commercial truck, which was hauling two trailers of gravel, was hospitalized with moderate injuries.

Border Patrol said the crossing was likely organized by a network of criminal gangs who charge immigrants thousands to cross the U.S.-Mexico border.

The crash marked the first large vehicle breach in the El Centro sector of 2021. Border Patrol figures cited by the Daily Mail show more than 13,700 people attempted to illegally cross the border in January – a 100% increase from the year prior when just 6,429 attempts were made.

Fox News has reached out to U.S. Customs and Border Protection with a request for comment.