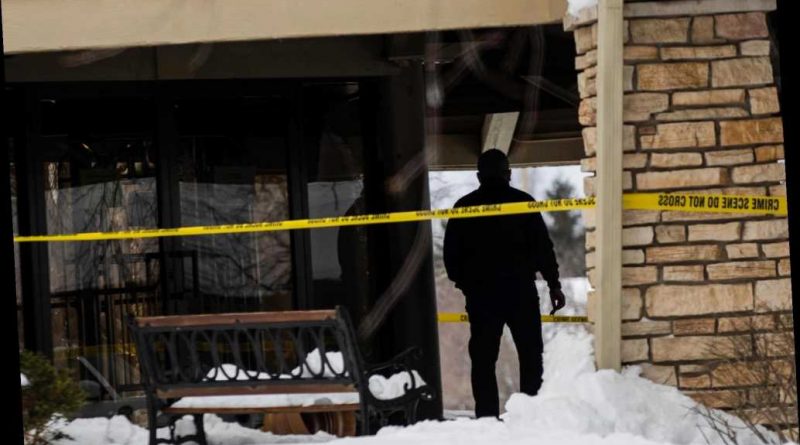 Carjacking victim refuses charges because he ‘felt sorry’ for assailants

Several people were shot, one fatally, at an Illinois hotel early Saturday.

Shots rang out around 2:30 a.m. at the Indian Lakes Hotel in Bloomingdale, about 25 miles outside of Chicago, Fox 32 Chicago reported.

Police found as many as six people injured and others running from the scene, including at least one suspect, Frank Giammarese, Bloomingdale’s public safety director, told ABC 7.

The injured were taken to hospitals, Giammarese said; the person killed was a man in his 20s.

A SWAT team searched the hotel, where multiple rooms were reportedly occupied at the time of the shooting.

On Bloomingdale’s Facebook page, Mayor Franco Coladipietro wrote that he and other village officials had been concerned for years about the lack of security at the hotel. 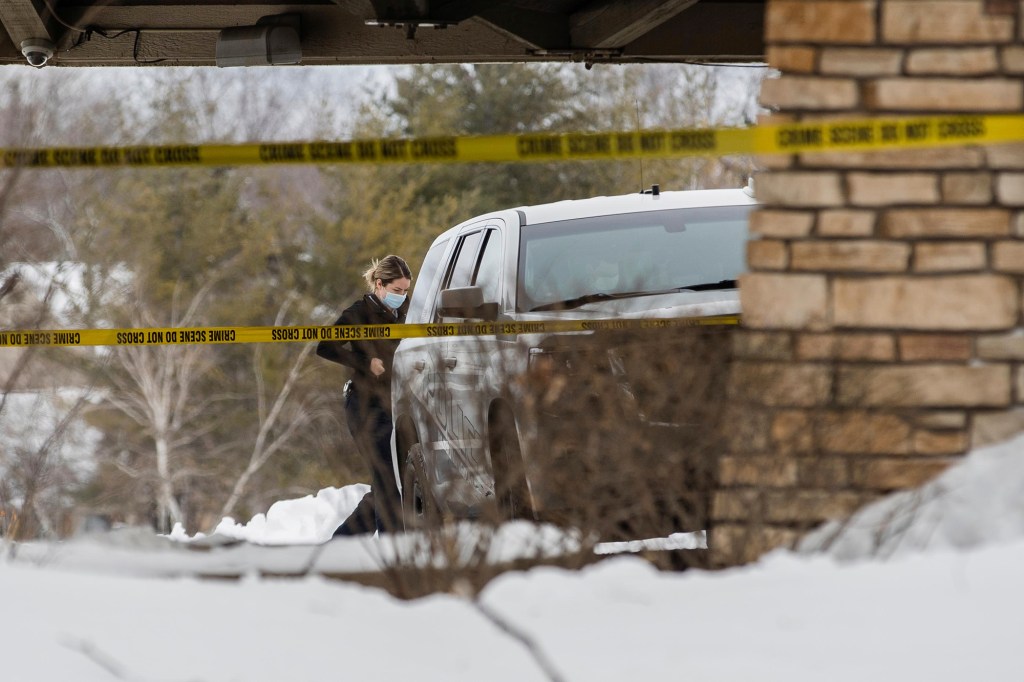 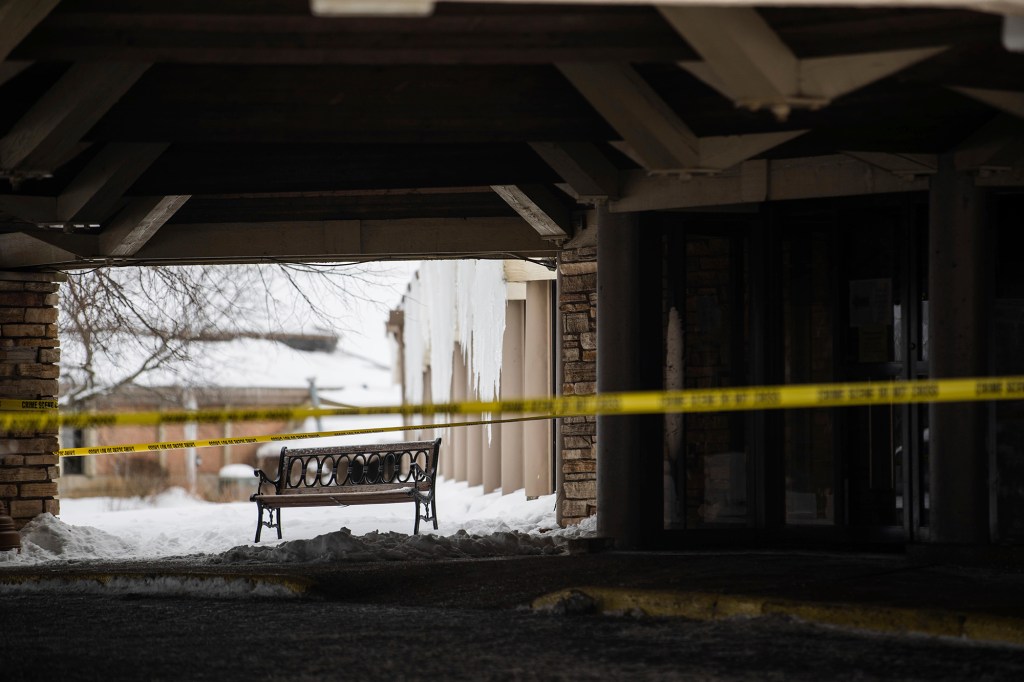 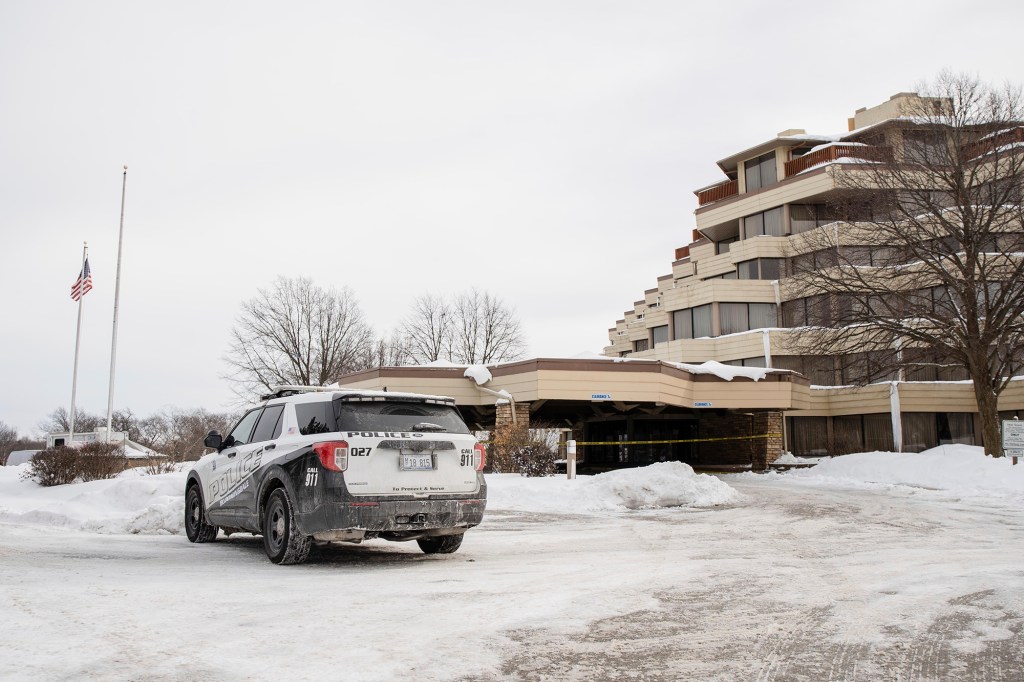 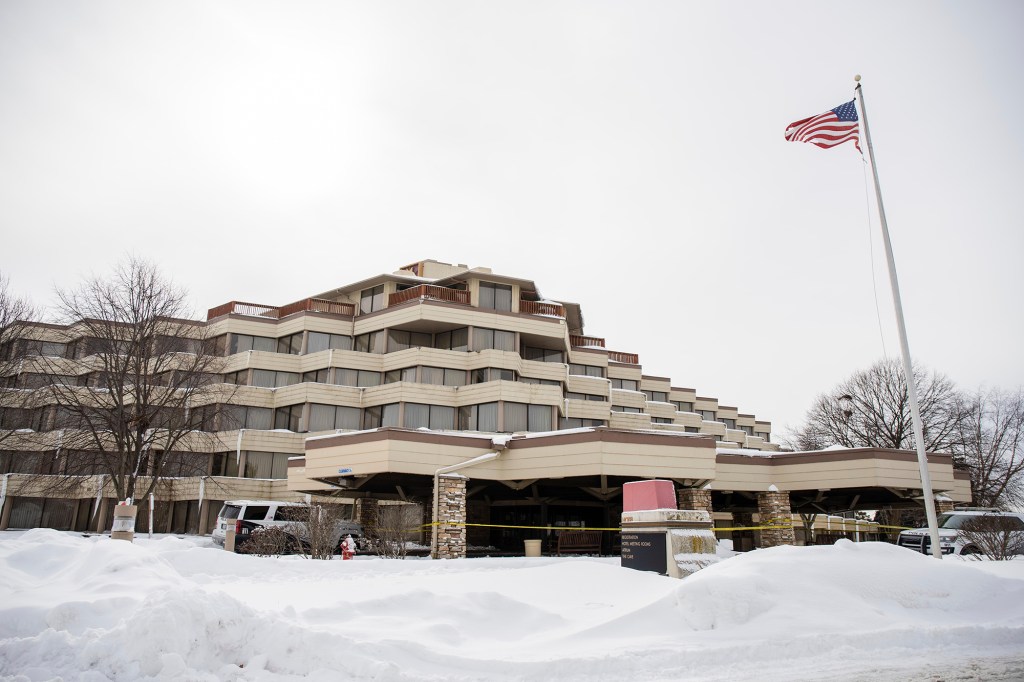 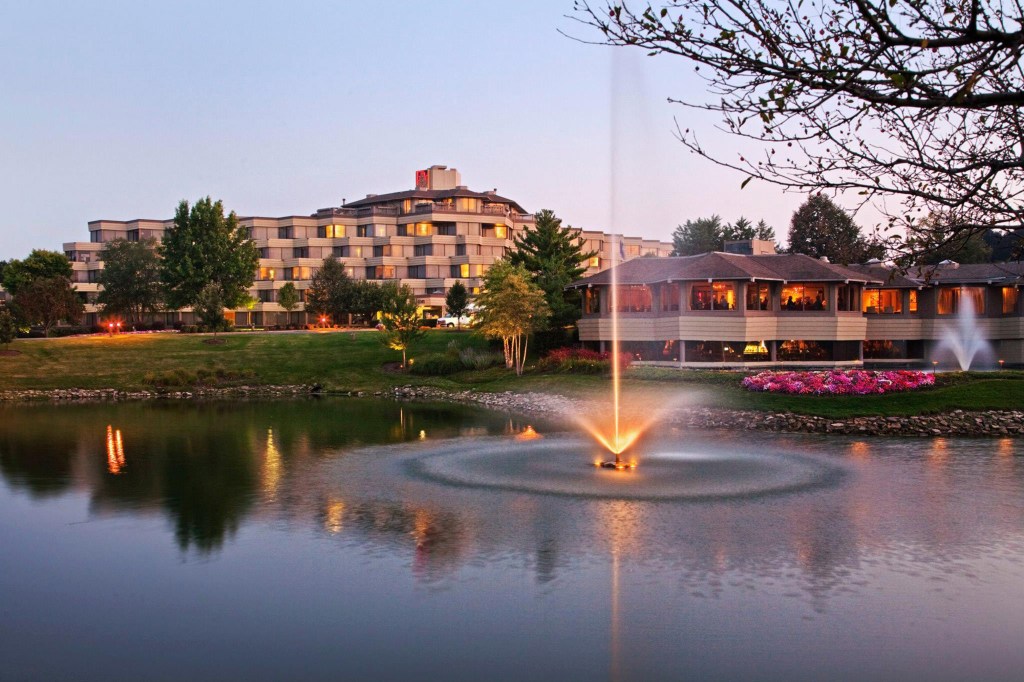 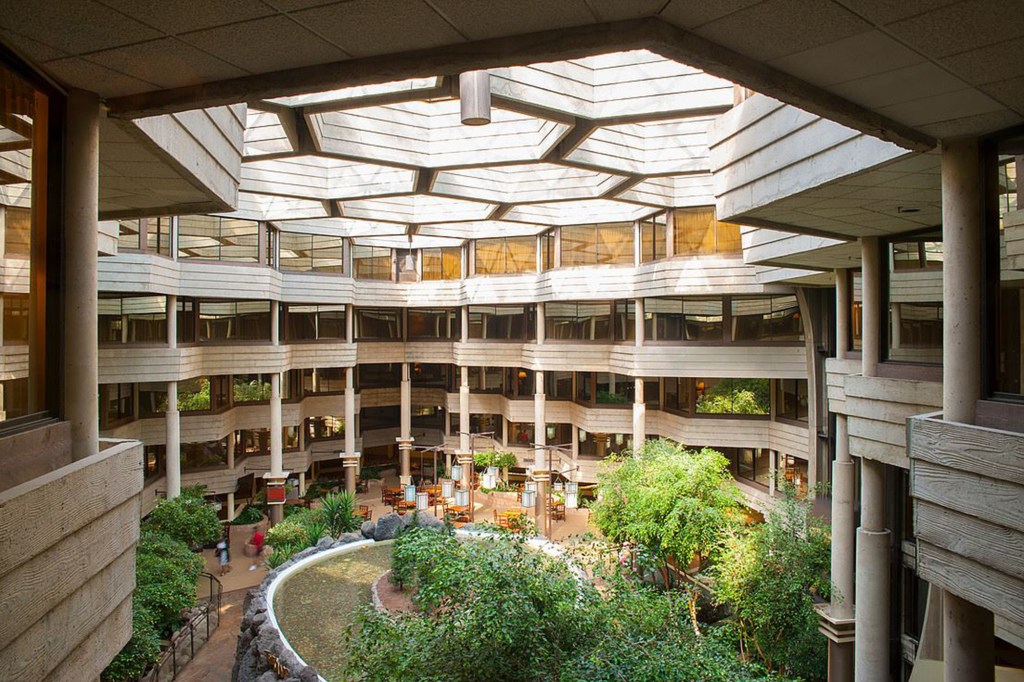