An Illinois judge denied bond for a U.S. Army Special Forces soldier accused of killing three people and wounding three others at a bowling alley Saturday.

Duke Webb, 37, said he suffers from post-traumatic stress disorder during a Winnebago County video court hearing, according to his attorney. He faces three counts of murder and three counts of first-degree attempted murder in connection with the shooting at Don Carter Lanes, in Rockford. 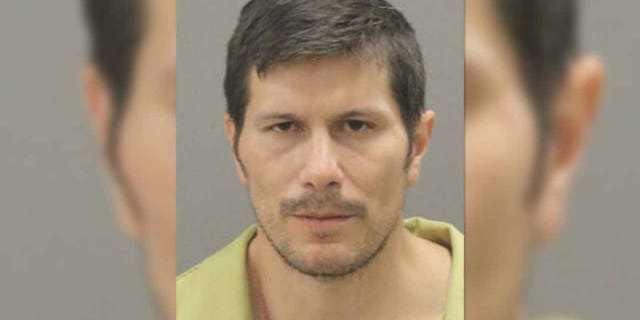 Webb joined the Army in 2008 and served four deployments to Afghanistan, with the most recent ending in July, according to the Army. He is special forces assistant operations and intelligence sergeant assigned to Eglin Air Force Base in Florida.

"The alleged actions of Sgt. 1st Class Duke Webb are abhorrent and are absolutely not representative of the Special Forces Regiment," Maj. Gen. John Brennan, commander of 1st Special Forces Command, said in a statement.

Webb was on leave when the shooting occurred. He will undergo a mental health evaluation, his lawyer said, according to the Rockford Register Star.

The victims who died were identified by the Winnebago County Coroner's Office as Thomas Furseth, 65, Jerome Woodfork, 69, and Dennis Steinhoff 73. In addition, a 14-year-old boy was shot in the face and remains in a hospital in stable condition and a 16-year-old girl was treated and released from a hospital after being shot in the shoulder.

A 62-year-old man suffered multiple gunshot wounds and was in critical condition. Webb has no known ties to the victims, authorities said.

His arraignment was set for Feb. 16.