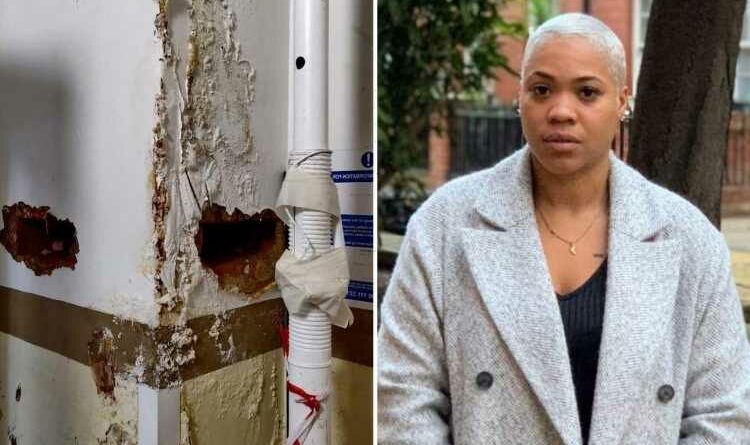 A WOMAN is raising her toddler in a mouldy flat with broken windows screwed shut as claims emerge that the housing association in charge is "ignoring" complaints.

Parents at the Guinness Court Snowsfields Estate in south London say they're being left to raise their kids in damp and poorly ventilated housing. 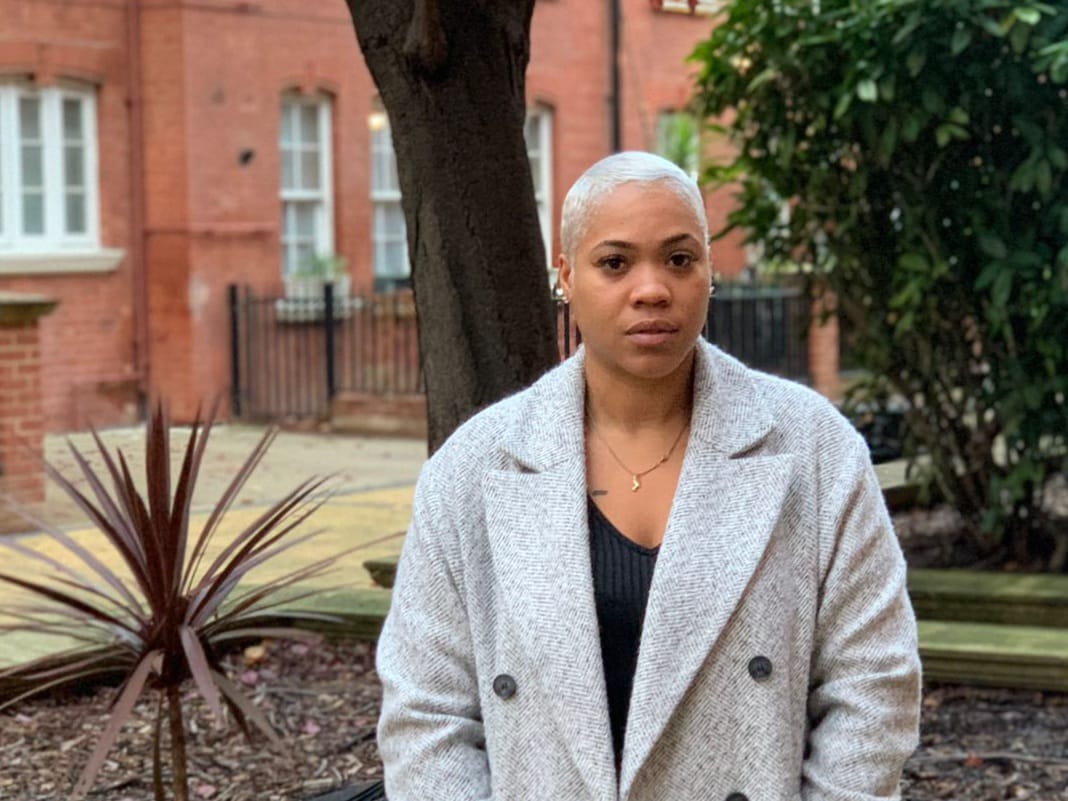 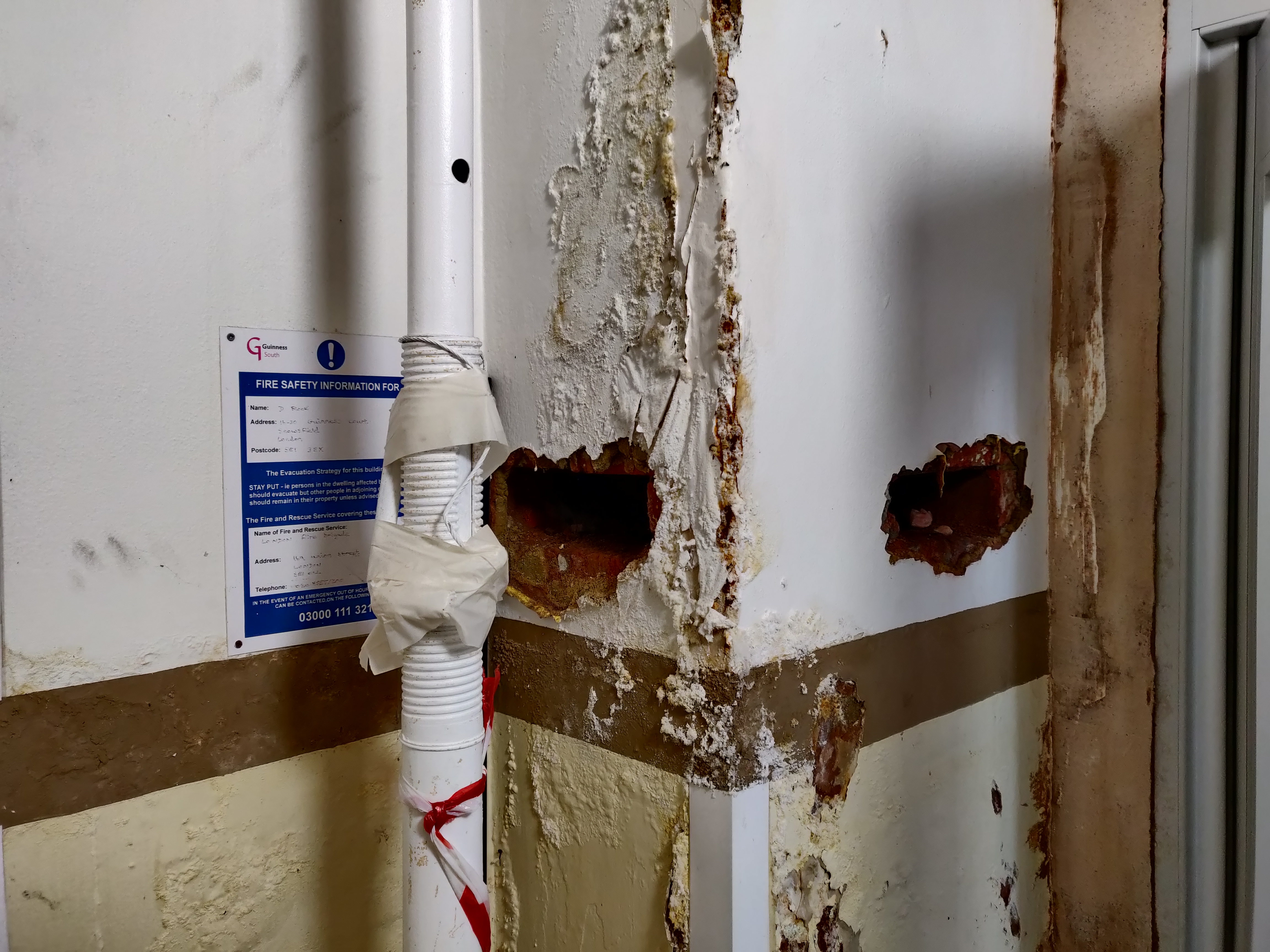 Struggling to hold back tears, mum-of-one Malika Quintyne, 29, told MyLondon damp issues in her flat allegedly worsened when faulty windows that she asked the housing association to fix were sealed shut.

Malika explained that a repairman who came to the property screwed the windows shut, leaving her and her two-year-old girl and partner boiling in the summer and in a damp trap in the autumn and winter.

Conditions inside her apartment got so bad that she had to ask a family friend to undo the bothced work.

She said: "There has been mould for nearly three to four years. As soon as it starts to get wet the baby’s father gets a cough.

"They told me there’s not much moisture in here, but the living room wall was just wet up to my waist.

"It’s giving me anxiety with a child living in mould and we do not feel comfortable in our own home."

The young mum appreciated Guinness Trust staff were probably 'snowed in' with work but said it wasn't an excuse for leaving her and her young bub in unsafe conditions.

"They don’t appreciate that this a person, this is their home.

"It’s probably one of the factors in my depression. I do not sleep, I have panic attacks, I always tell my parents I hate living here."

Documents seen by MyLondon are said to show that Malika alerted the Trust about the damp in 2018 before lodging a formal complained in February the following year.

Responding to Malika's claims, the Guinness Trust said they had "previously inspected her home (although were not permitted access to all rooms)".

They said: "Where we could inspect we similarly observed mould, which we believe is caused by condensation and advised on treatment.

"We will attend the property to reinspect given the more recent report, and we will wipe the mould and treat the surfaces for her."

Lib Dem London Bridge and West Bermondsey councillor William Houngbo said it was unfair that tenants were being expected to pay a service charge for shoddy work.

He said: "All those issues are left unresolved and they have been ignored. They are not getting value for money.

"It looks like Guinness Trust are more focused on profit than solutions.

"It is also very difficult to see mothers trapped in this negligence and have their emotions affected negatively by these issues".

Vicine Kala, who lives across from Malika, told MyLondon said she had lived in a damp and mouldy flat for six years before she was moved to another, which also has damp.

The 33-year-old said: "Imagine coming in and out of the flat day in, day out, I’m still suffering from it now.

"Living in Block D it just took so long for Guinness to do anything.

"We are still living in damp conditions, they moved me from 16 to a damp flat."

Vicine said she "even had an accident" when her baby was two weeks old and "slipped in a puddle [caused by a leak] and fell on to [her] head".

The young mum had her baby strapped into her chest at the time.

"It was absolutely horrid," she said.

Guinness Trust acknowledged the incident but claimed the puddle had "resulted from a window left open in the communal area during rainfall".

They added: "Ms Kala moved to her current home in September. We have had no reports of damp in her new home, but will arrange an inspection."

It comes as Snowsfields Tenants Association chair Kevin Perry, 61, said faulty lights and bins around the estate hadn't been fixed and that Guinness Trust staff had a habit of using residents' parking on the weekend.

He also pointed out that temporary scaffolding holding up a staircase were still in place two years on while walls near where Vicine slipped in Block D were visibly cracked and damaged.

In a statement the Trust said they "had no reports from residents" about parking issues but would "remind staff that the spaces are for residents use only".

They said they had also referred the bins issue to the council and were "looking into the courtyard lighting".

Regarding the scaffolding, the Trust said the temporary support structure had been installed as a "precautionary measure to provide reassurance to residents pending works".

They said work on the stairway is due to start on February 2022 and was "previously delayed at the request of residents (to avoid disturbing them during lockdown)".

They delayed work "to allow for residents on the ground floor to be moved for the duration of works, to avoid excessively inconveniencing them".

Responding to claims that tenants were paying for inadequate service, the Trust said it was "committed to providing high quality services to all our residents and always welcome feedback on the services we provide".

They noted there had been "occasions on which services have been interrupted during the last 18 months" saying they "continue to experience labour shortages following the pandemic".

They said: "Our services charges reflect the actual cost of services provided and charges are adjusted annually for any changes in service level or changes in cost – but are generally discounted for affordability reasons."

The Sun Online has contacted Guinness Trust for comment. 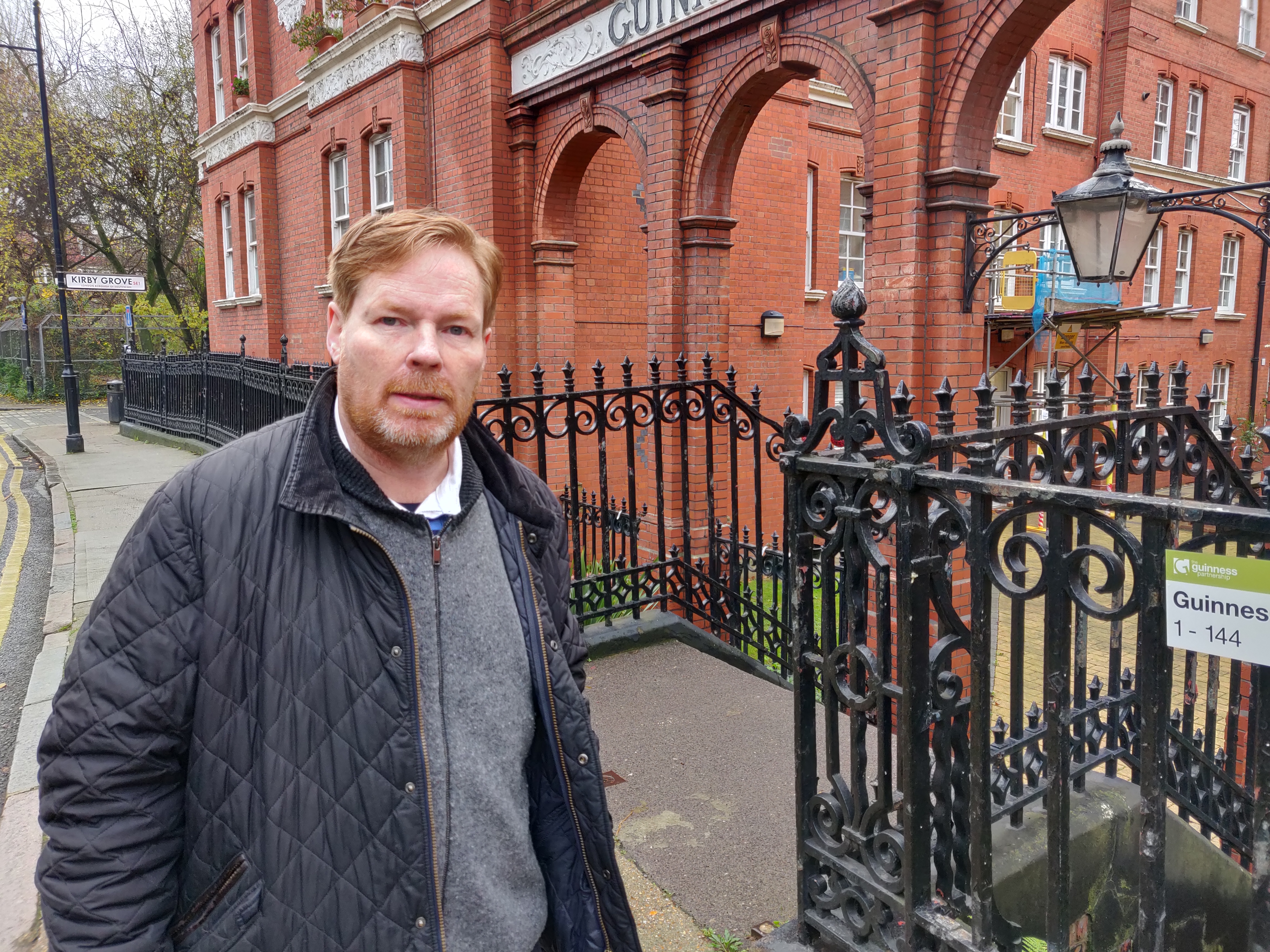 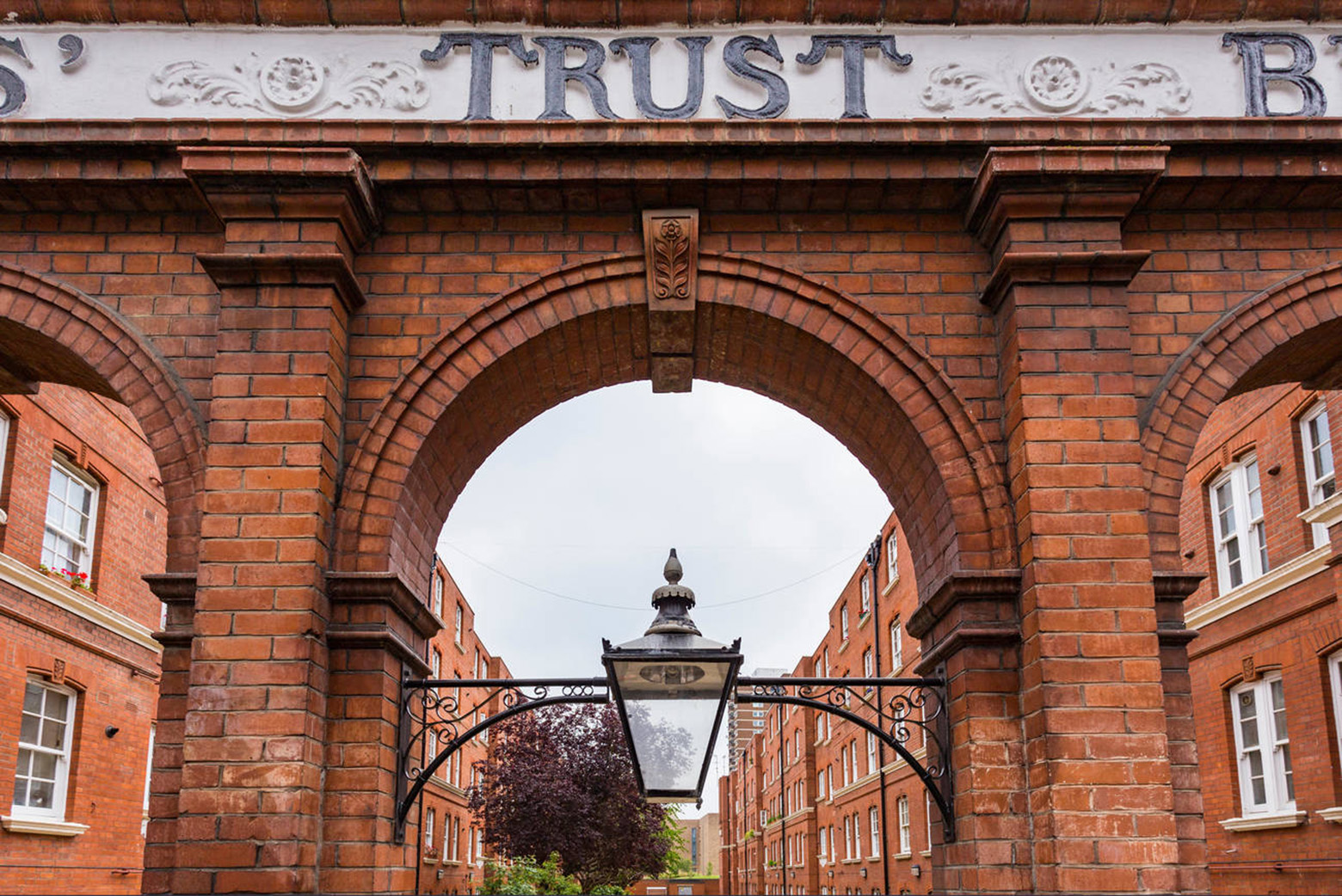