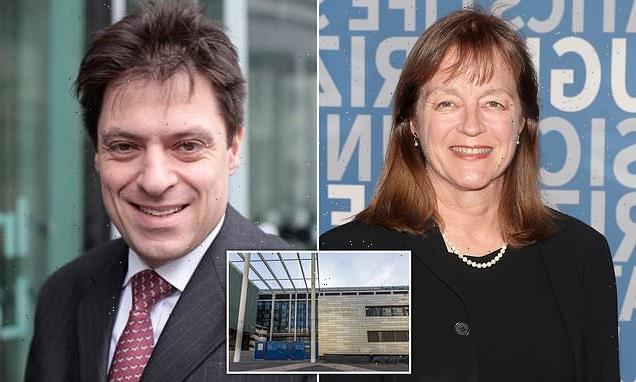 Staff at one of Britain’s top universities have passed a motion of no-confidence in its £519,000 President and her chief financial officer.

Imperial College London president Professor Alice Gast had refused to step down despite a report finding she contributed to a ‘culture of bullying’.

An inquiry in 2020 said she presided over a ‘toxic’ workplace where staff were treated like ‘naughty little children’.

She had bullied one colleague by undermining her ‘both personally and professionally’, damaging the victim’s ‘self-esteem and self-confidence’ and leading to ‘lack of sleep and weight loss’. 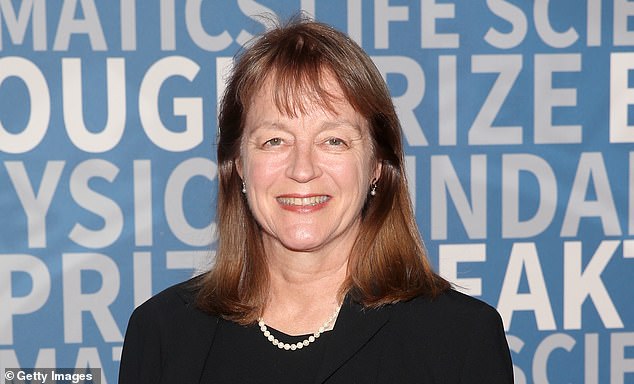 Imperial College London president Professor Alice Gast – who earns £519,000 a year – presides over a ‘toxic’ workplace where staff are treated like ‘naughty little children’, witnesses told a secret bullying and harassment inquiry in 2020 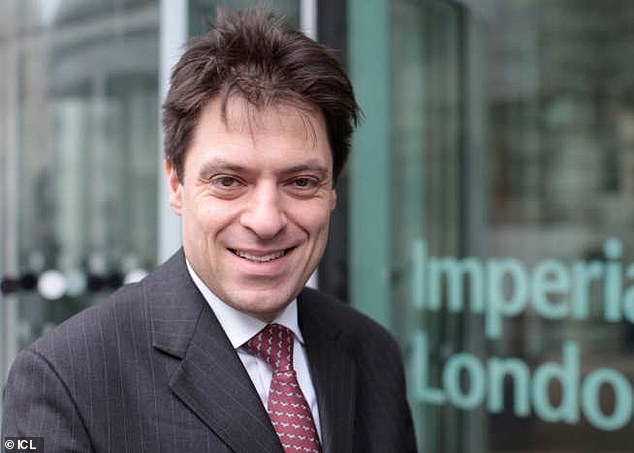 He regarded a comment by a former senior employee about a ‘one-armed black lesbian’ as a ‘joke’ and had bullied two colleagues, calling one woman ‘young lady’ and telling her to ‘watch her tone’.

Some of his behaviour was ‘abhorrent’, the report said. Professor Gast was aware he was regarded as a bully, but tackling it was ‘not high on her list of priorities’.

While the investigation did not identify ‘systemic bullying across the college’, the pair ‘created or contributed to a culture which involves and tolerates favouritism, exclusion, the making of disparaging comments about others and at times a lack of respect for others’. 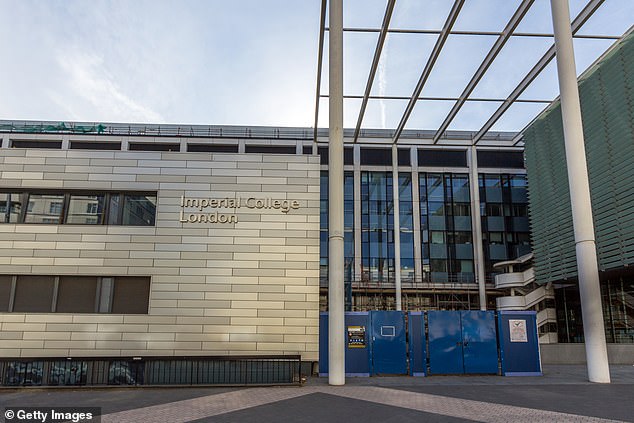 Both issued grovelling apologies earlier this month, with Professor Gast saying in an email she had found the process ‘personally devastating’.

Professor Gast said: ‘I am very sorry that I bullied someone. I have offered full apologies to colleagues who have been personally affected.’

Mr Sanderson said: ‘The bullying was during a three-week period this year when I was under significant pressure. However, that is no excuse.’

Earlier Barry Jones, of the UCU, said: ‘It is shameful that president Alice Gast and CFO Muir Sanderson still remain in post after being found to have bullied staff and treated them with such disrespect.’

One whistleblower said: ‘I am appalled [they] continue to brazen this out. They have been found guilty of bullying, which the college says is gross misconduct.’

University watchdog the Office for Students is conducting its own probe over allegations of a ‘viper’s nest’ environment under Professor Gast, which first emerged last year. The Department for Education said it could not comment while that investigation was ongoing.