MONTREAL/TORONTO (Reuters) – Transport Canada is holding early talks with airlines to introduce COVID-19 testing at airports, but the day when such tests could become an alternative to the quarantines decimating travel could still be far off, sources familiar with the discussions said. 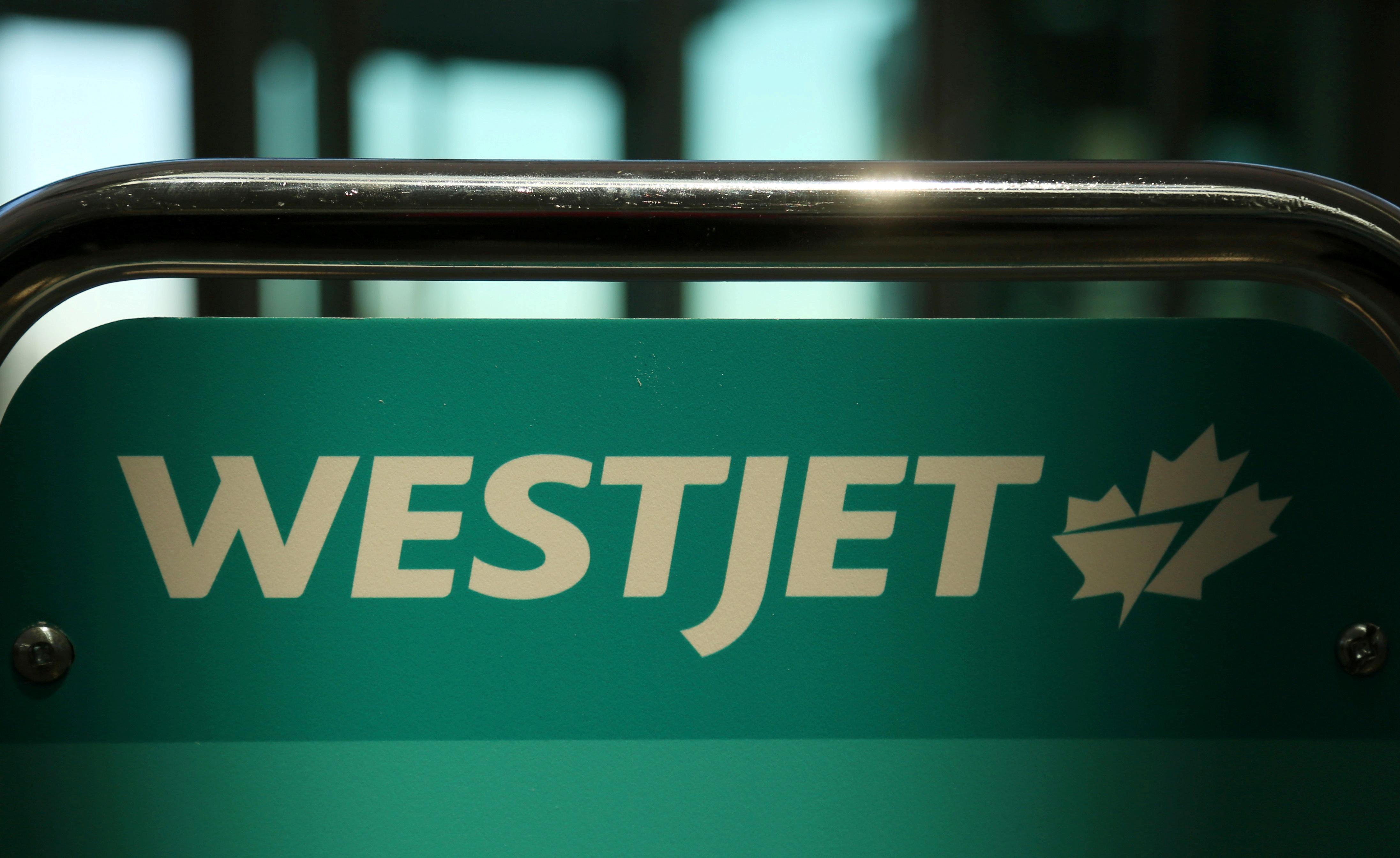 The airline-led talks come as Air Canada and WestJet introduce their own testing plans for Toronto and Vancouver airports, respectively this fall.

The use of airport testing to reduce or eliminate Canada’s strict two-week self quarantine rule would be logistically challenging as it would require cooperation from airports, airlines, federal and provincial health authorities, the sources said.

And government-approved lab tests that largely take 24 to 48 hours to deliver results would need to be used, making them impractical for airport departures, they added.

Canada has faced pressure from airlines to change its travel restrictions, with the country’s borders now closed to all noncitizens except for essential workers.

“The airlines have a vested interest in seeing this happen,” one of the source said. “But there is no guarantee that Canada would choose to lift the 14-day quarantine even if testing were able to take place at airports.”

Globally, carriers and airports largely back testing to replace quarantines, with a U.N. aviation task force expected to weigh in on one industry proposal at a Sept. 15 meeting, airline group IATA said.

IATA and Airports Council International (ACI) support the use of PCR (polymerase chain reaction) tests 48 hours ahead of departure from high-risk countries, since rapid tests are not seen as reliable or widely accepted by regulators.

Health Canada has changed its position on home tests and is now willing to consider approving rapid home COVID-19 tests.

Last week U.S. regulators approved a rapid test from Abbott Laboratories but it is currently approved only for people who have symptoms.

WestJet and Vancouver International Airport have not yet finalized joint plans announced last week to test some departing passengers.

Tamara Vrooman, chief executive of the Vancouver airport, said one possibility was for the facility to be certified as a lab, but “we’re still examining that.”

Health officials are also considering the timing of the test, since travelers coming to Canada might have a negative result if they were infected only one or two days prior.

Transport Canada said it is committed to “working with other federal partners to explore COVID testing at airports upon arrival.”