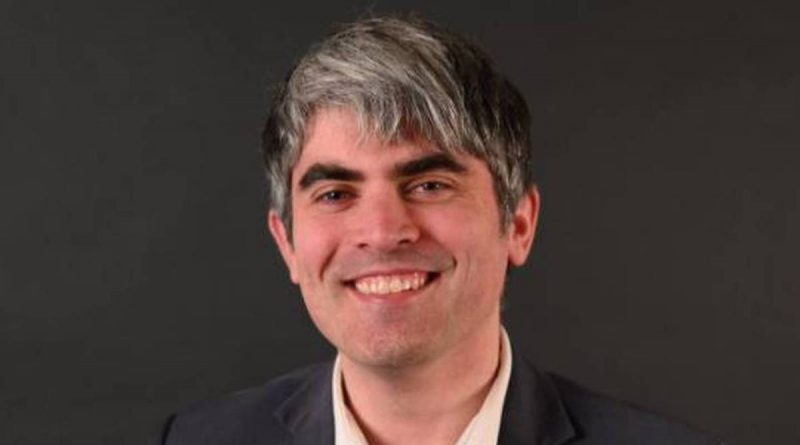 These are just some of the reasons behind the numerous complaints elected members have faced so far this term.

Almost a third of the country’s 78 councils have had to deal with code of conduct complaints since October 2019 when new councils were elected, according to information provided to the Herald under the Local Government Official Information and Meetings Act.

Invercargill City Council is also facing significant leadership challenges with an independent report finding Mayor Tim Shadbolt was struggling in the role, after the Department of Internal Affairs raised concerns about the council’s performance.

External consultants and lawyers appear to be the biggest winners out of the code of conduct complaints process, earning in most cases thousands of dollars to investigate each complaint.

The total cost of the code of conduct complaints investigated externally cost ratepayers more than $180,000 in the past year.

And of at least half of the complaints investigated – many made either by chief executives or their elected council colleagues – it was found no breach had been made or if it had it was not material, so no further action was needed.

Dunedin City Council had the biggest bill, spending a total of $42,714 on four separate investigations, but its Mayor Aaron Hawkins said it was the cost of justice.

Hawkins said the tools to manage the behaviour of elected members were limited largely to the code of conduct process and, while it was “prescriptive and cumbersome,” it was all they had to address instances of bad behaviour.

A complaint about controversial Councillor Lee Vandervis cost $25,841 alone. It was made by councillors Christine Garey, Steve Walker and Marie Laufiso after he yelled and pointed a finger at Deputy Mayor Garey during a July meeting. The complaint was upheld by independent investigator David Benham and he was removed from two positions.

The council is also waiting on the outcome of a judicial review after Vandervis took the council to court regarding another alleged breach in the previous term.

Dunedin City Council refused to disclose details of who the two elected members were involved in a non-material complaint in May relating to the disclosure of information which cost ratepayers $12,003. Two complaints laid by former Dunedin City Council chief executive Sue Bidrose on behalf of members of the public against unnamed elected members also cost $3668 despite not being upheld.

“That’s the costs of the process. I would rather not have to, but we can’t ignore people’s concerns. The code of conduct doesn’t allow us to do that anyway … The cost of justice isn’t really something that you can argue against,” Hawkins said.

The first-term mayor did not think Dunedin was the worst behaved council and said members were generally collegial and constructive.

One councillor’s controversial actions resulting in five complaints from his council colleagues saw Rotorua Lakes Council spend $38,300 on a barrister to investigate.

The council found Reynold Macpherson’s comments on social media about a council tender process in December 2019 breached the elected members’ code of conduct and ordered him to apologise.

He wouldn’t so the mayor did it on his behalf.

Hutt City Council shelled out $27,500 on an investigation by law firm Chen Palmer into Councillor Chris Milne allegedly interfering with the council’s waste and recycling tender process and having a conflict of interest.

Milne was found to have seriously breached the council’s code and was struck off a subcommittee and the Seaview Marin Ltd Board, banned from talking to staff and required to undergo training. He was also made to reimburse $16,500 of the investigation cost.

Taupo District Council also spent $1276 for an independent investigator to look into a code of conduct complaints against Councillor John Boddy who used the racist slur”n***** in the woodpile” during a council meeting in June.

Boddy was found to be in breach of the code and was censured by council and issued a formal apology.

While Mai was not found to have done anything wrong, Cocurullo was found to have made a “minor breach” by releasing details of a confidential council meeting agenda but no penalty was made against him.

Not all code of conduct complaints came at a huge cost to council with Christchurch City Council opting to investigate a complaint about Halswell-Hornby-Riccarton Community Board chair Mike Mora internally. The complaint was not upheld.

Auckland Council also opted to investigate three of four complaints about community board members internally. The forth complaint required consultation with a member of the independent conduct review panel at a cost of $1552 to ratepayers.

Councils that have investigated Code of Conduct Complaints this term: 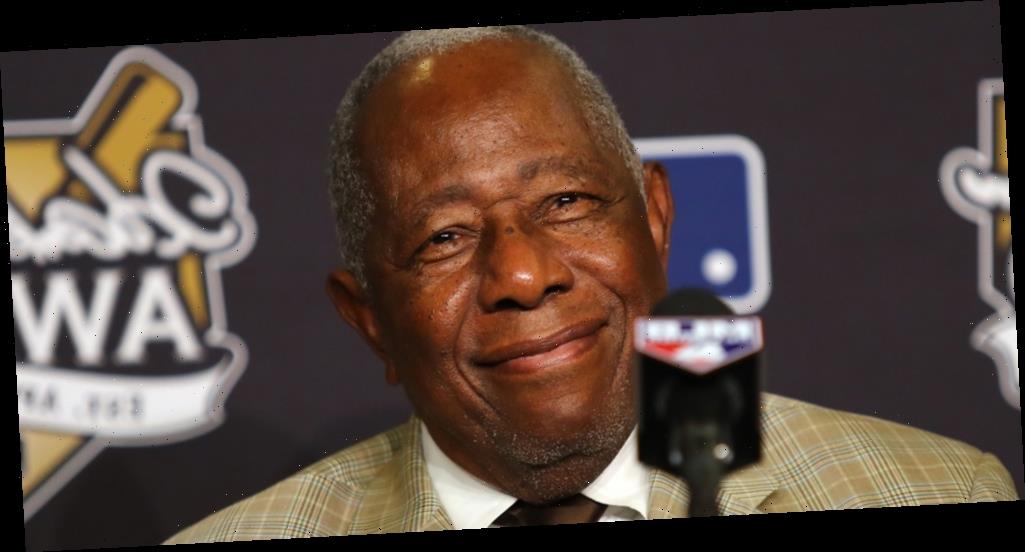 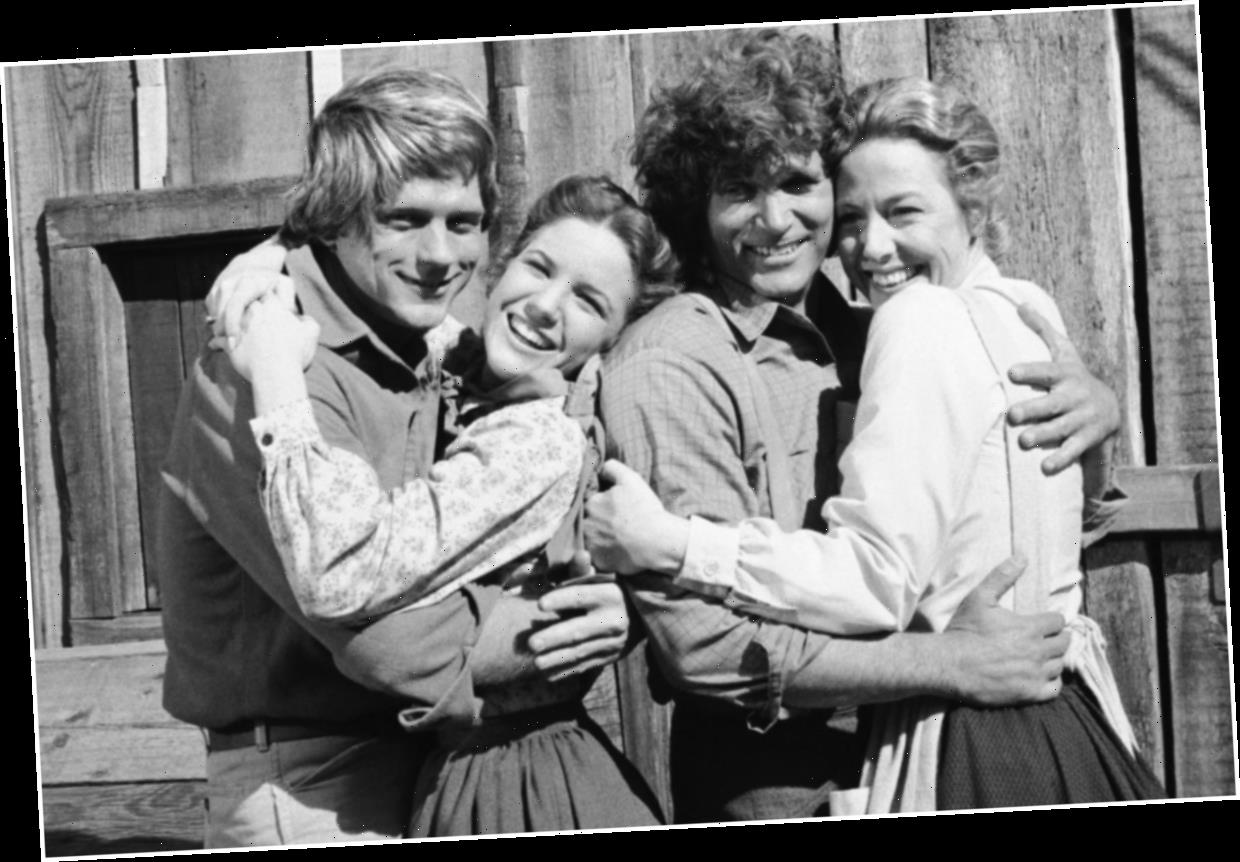 'Little House on the Prairie': The Heartwarming Way Melissa Gilbert and Michael Landon 'Bridged' the 'Gap' After His Affair
World News 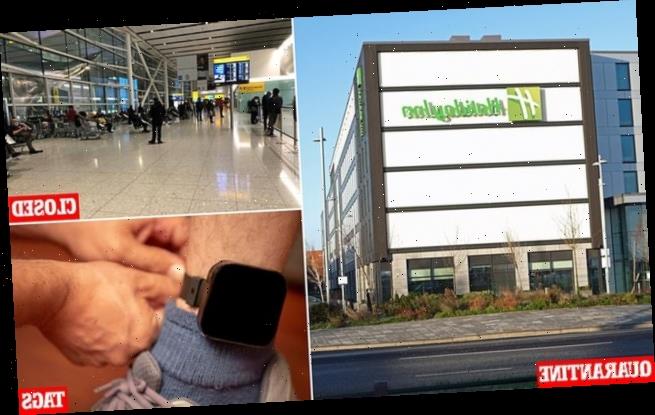