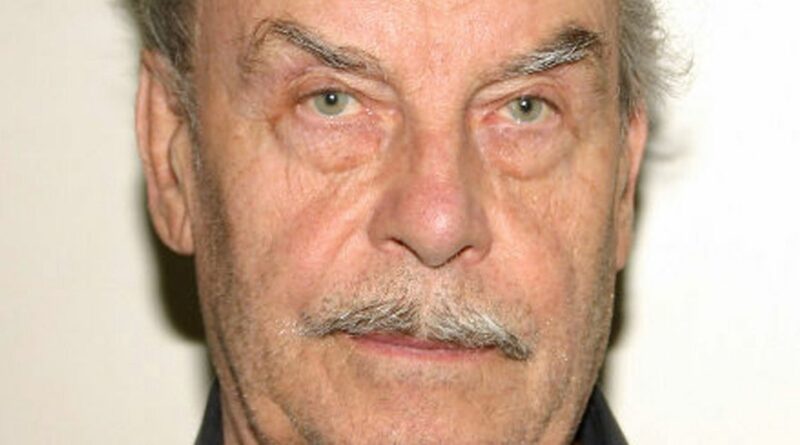 Depraved monster Josef Fritzl will not be moved to a regular prison, and will see out his life sentence at a secure psychiatric facility, a court has said.

Fritzl, 87, is currently serving a life sentence at Garsten Abbey prison – which is a former monastery turned into a psychiatric unit – in Austria after being jailed in 2009.

The world was shocked when it emerged that he fathered seven children with his captive daughter Elisabeth, who he repeatedly raped between 1984 and 2008 in a dungeon under his home in Amstetten, Austria.

Fritzl's monstrous crimes were uncovered 24 years after he locked Elizabeth – who was then aged 18 – in his basement and told police she had fled the family home to join a cult.

One child fathered by Fritzl died shortly after birth while three others were brought upstairs to be raised by Fritzl and his wife Rosemarie.

Fritzl told Rosemarie the children belonged to Elisabeth and had been left on their doorstep. When Fritzl took Elisabeth’s dying daughter Kerstin — who had never been in the outside world before — to the hospital years later, suspicions were raised.

He was sentenced to life in prison, but the Higher Regional Court in Vienna had been deliberating about moving him to a regular prison from the secure psychiatric one he is currently in.

If they had voted for the move, he would have been allowed to seek a conditional release after 15 years.

Originally, a court panel had ruled that he could be moved, but that was overturned yesterday.

Strangely, in April, a three-judge state court panel ruled that he should be moved from psychiatric detention as his latest assessment claims he "no longer poses any danger", a court spokesman Ferdinand Schuster told the Austria Press Agency.

The panel at the state court in Krems set a 10-year probation period and other conditions, which needs approval in Vienna after prosecutors appealed.

But that has now been denied, as there were were no "convincing indications" that Fritzl had changed his behaviour, a spokesman said.