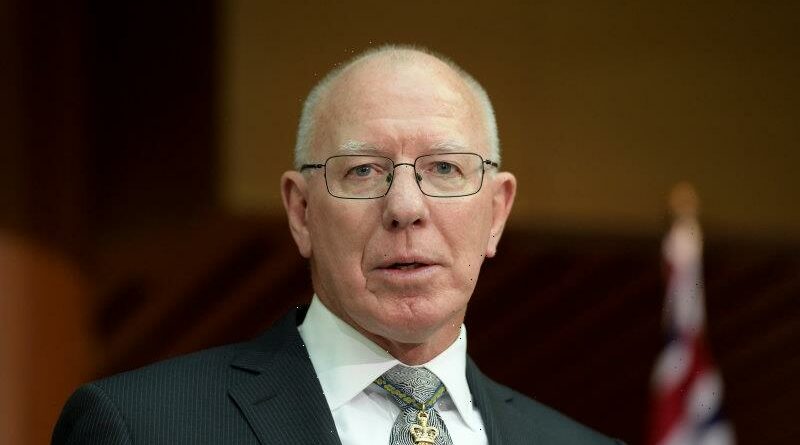 But women’s advocacy groups say that for women to comprise 44 per cent of the 947 honourees in the order’s general division is not good enough. 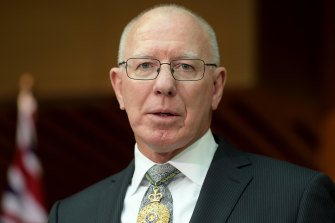 The groups called for mandating of equal numbers honours going to males and females, but General Hurley stopped short of supporting such a move.

There are few politicians and celebrities among those honoured this year, and the community category has the most recipients (396) in the order’s general division, followed by medicine (108) and sport (93).

The honours system was criticised in this year’s Australia Day Honours when the ratio of women rewarded in the general division of the order fell to 36.7 per cent.

At the time, General Hurley admitted that criticisms of a bias towards men were valid, and there were not enough Indigenous recipients. He vowed to campaign for change, including asking peak bodies to seek more female nominations.

General Hurley, in releasing the 2021 Queen’s Birthday honours, said he was pleased the list included “the highest ever percentage of women” in the order’s general division.

“We are seeing positive progress and I am determined that it continues.”

Despite the improved representation of women in this year’s Queen’s Birthday list, men outnumbered women in all four general division categories. In the top-level ACs – Companion of the Order of Australia – two of the five people honoured are women. Both women recipients are forthcoming state governors – Department of Foreign Affairs and Trade secretary Frances Adamson will be the next governor of South Australia, while retired judge Barbara Baker is the impending governor of Tasmania.

In the second-tier AOs (Officer of the Order of Australia), 15 are women out of 50 recipients.

Ruth McGowan from the group Honour A Woman, which is pushing for equality in the honours system, said 44 per cent female recipients was welcome but “not good enough”. She is calling for equal gender recipient numbers to be mandatory, both overall and at each level of recognition.

Victorian Women’s Trust executive director Mary Crooks agreed. She said 44 per cent was a great improvement but not sufficient.

In a comment to The Age and Sydney Morning Herald on the issue, General Hurley did not address the topic of quotas, but said the Order of Australia must reflect the diversity of Australia, and encouraged people to nominate others.

“This is something each and every Australian can be part of. The system is merit based and there is no barrier to individuals being recognised – as long as they are nominated.”

A spokesman for the Governor-General’s office said statistics on Indigenous recipients were not collated but there were plans to rectify this.

David McAllister, who was the Australian Ballet’s artistic director for 20 years, was among five recipients of the top-rung Companion of the Order of Australia (AC).

Emeritus Professor Kurt Lambeck was made an AC “for eminent service to science”. His work, from the 1960s, revealed how the Earth changes shape every second. It enabled the first space missions, and demonstrated how sea levels, the orbits of satellites and even continents moved.

Patricia Bergin, who conducted the inquiry into the suitability of Crown Resorts to hold the licence for a casino at Barangaroo in Sydney, is a recipient of the Officer in the General Division of the Order of Australia, or AO.

Recipients of the Member in the General Division of the Order of Australia (AM) include renowned Melbourne architect Nonda Katsalidis and racing driver Larry Perkins.

Aside from general division honours, 139 meritorious (public service, emergency services and corrections) medals were announced, along with 104 military awards. Among the public service medal recipients are NSW Health’s Dr Jeremy McAnulty and Dr Christine Selvey, both at the forefront of NSW’s management of the COVID-19 pandemic.

The Council for the Order of Australia also initiated a COVID-19 Honour Roll, recognising 63 of the Queen’s Birthday Honours recipients for their contribution to Australia’s response to the pandemic.