From the Teddy Boys of the 1950s to the illegal raves that stormed the 1990s, London after dark has always transcended the divisions of class and race. 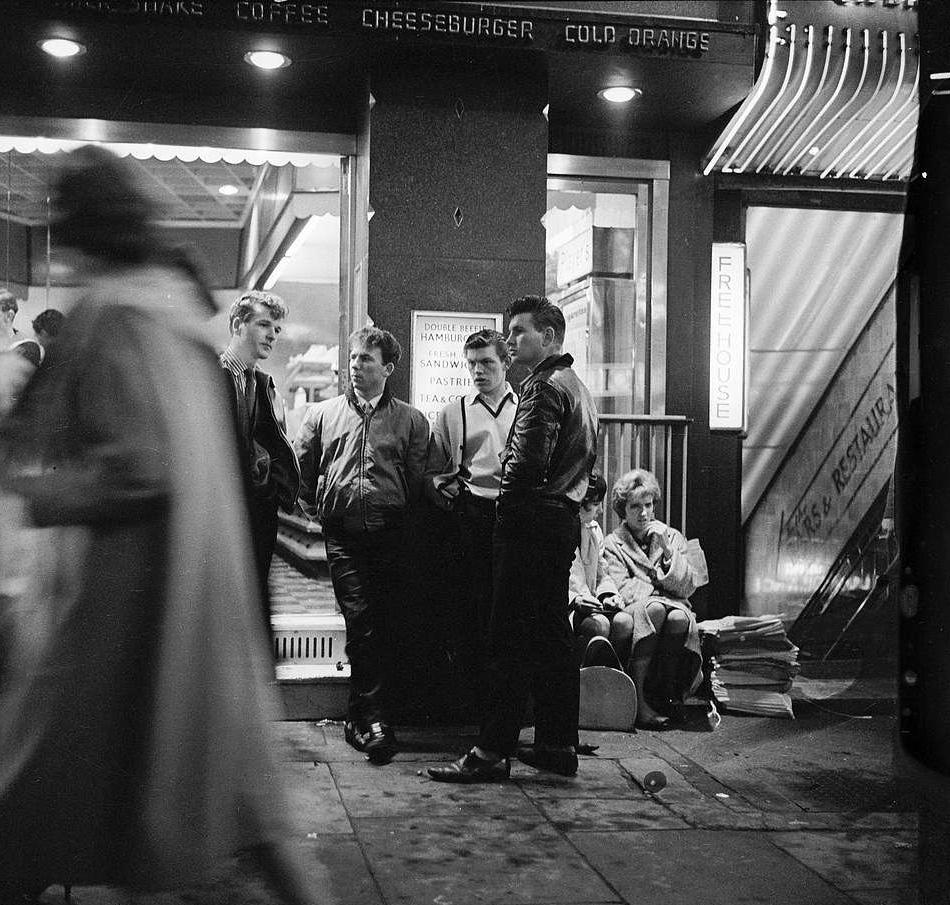 The images, on display as part of the London Nights exhibition at the Museum of London, portray the London of mods, rockers, dancers, clubber, commuters and ravers who all shared the same streets.

The exhibition portrays a captivating image of the capital generation to generation, starting in the late 19th century to the present day.

Using a unique fusion of historical and modern snaps, the images explore nocturnal London like never before.

They show everything from the evening commute and glittering club scene to the city's darker underbelly.

Every corner of the city is covered, from the bright lights of the city centre to the shadows in the outer corners of town.

The incredible glimpse into London after dark runs until November 11, 2018. 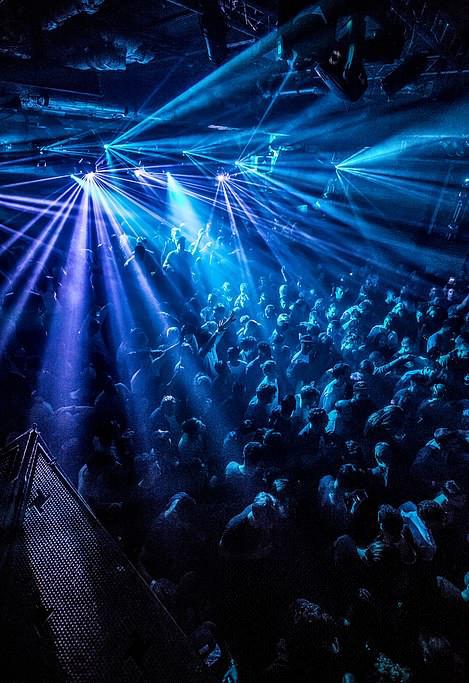 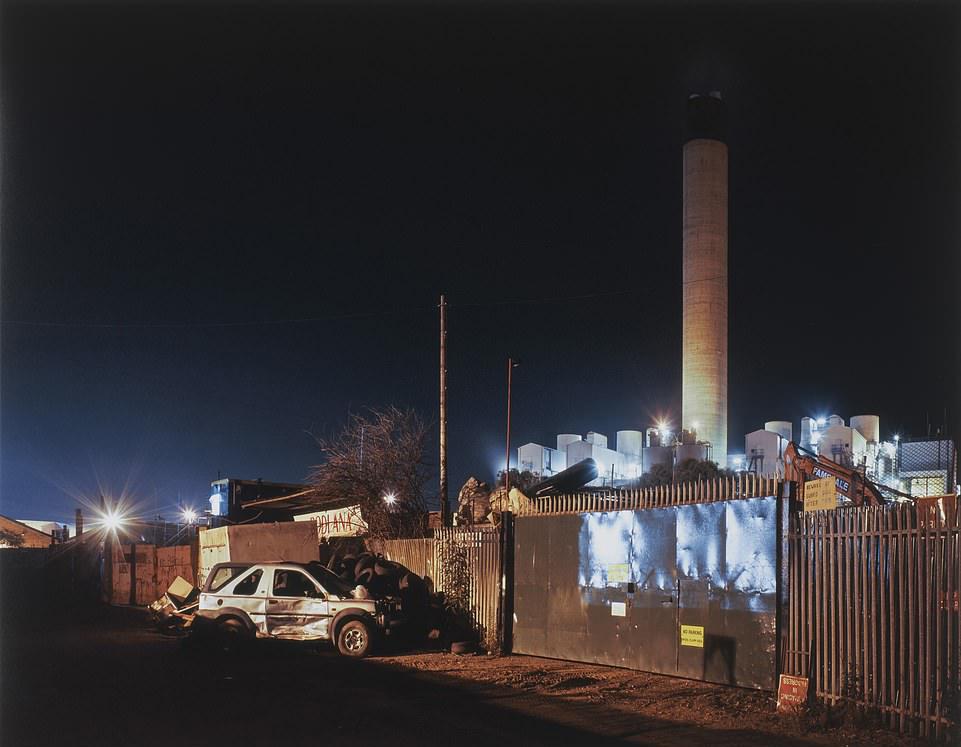 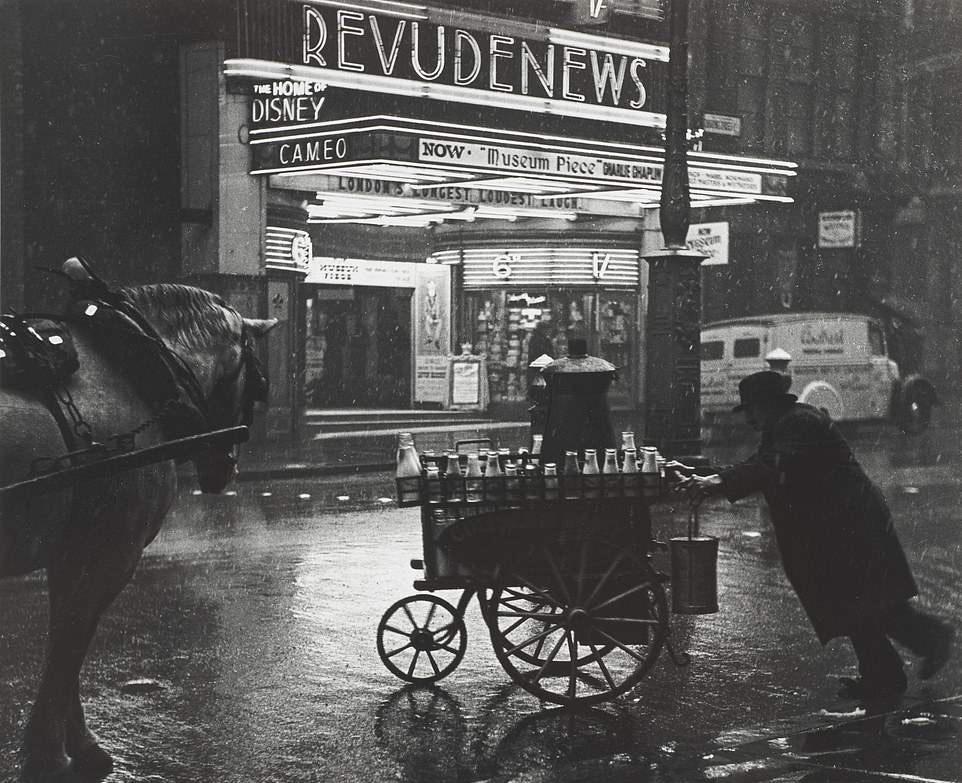 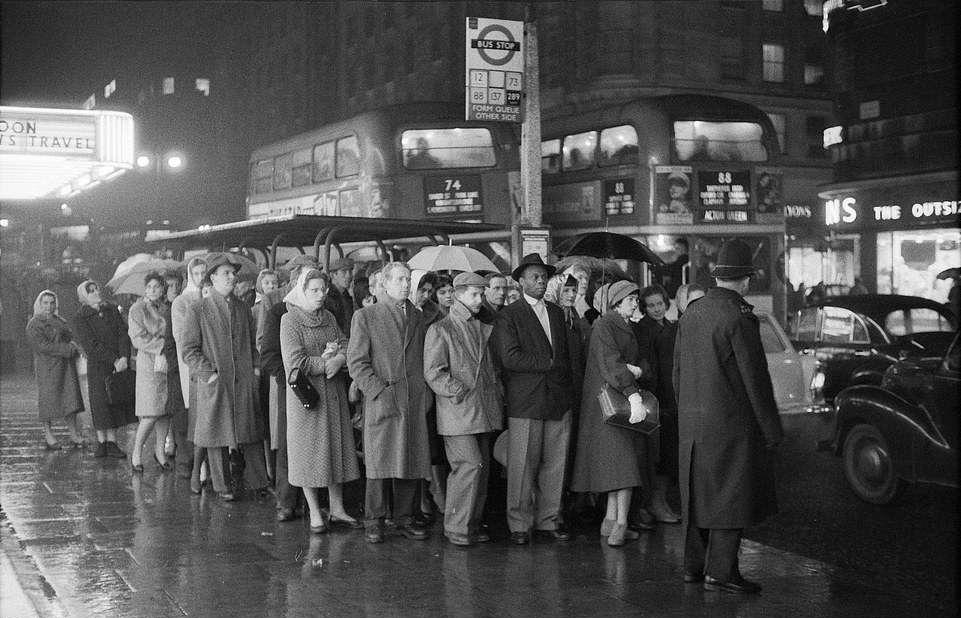 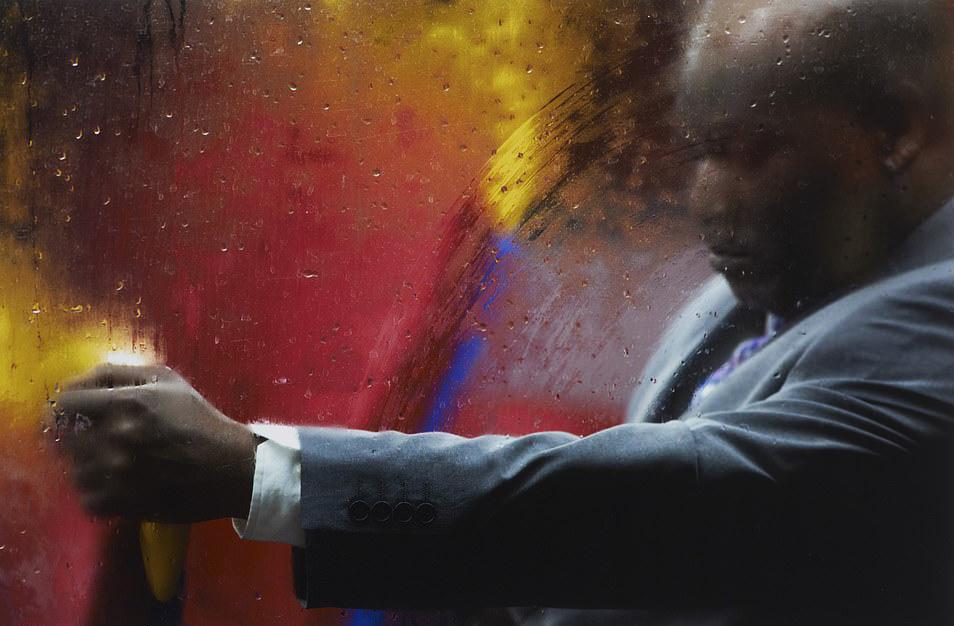 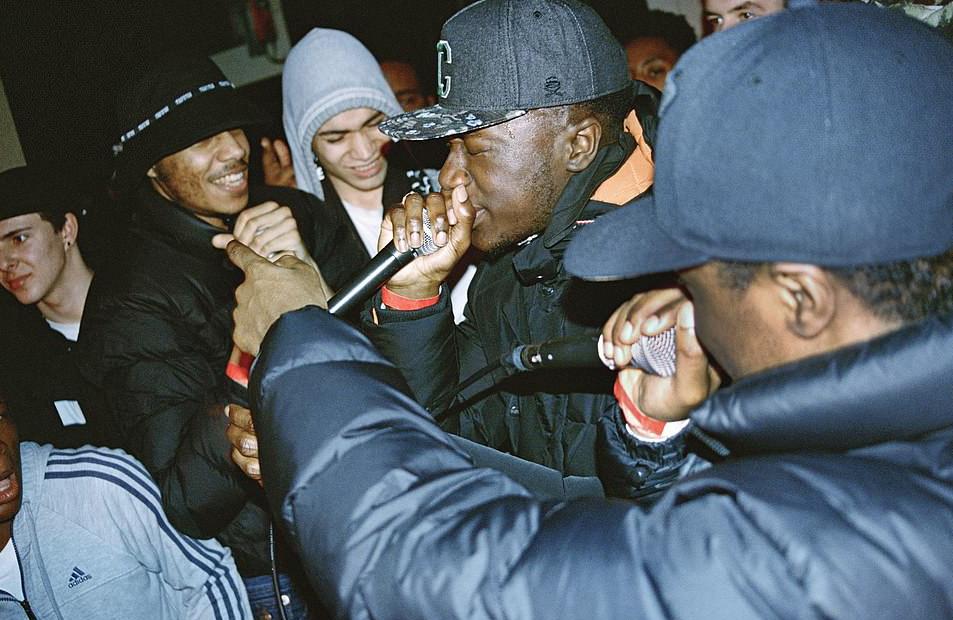 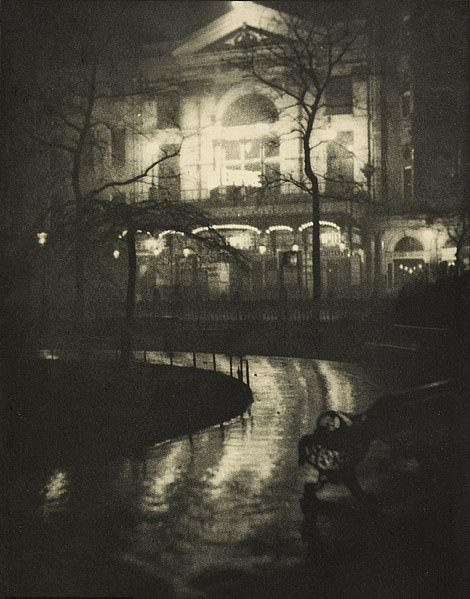 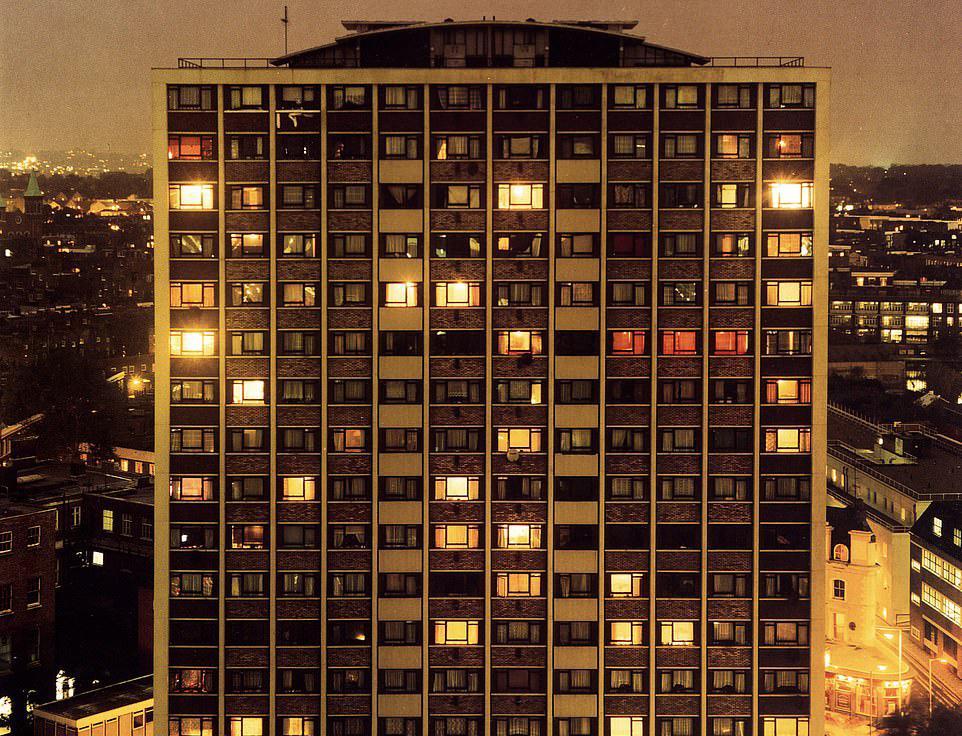 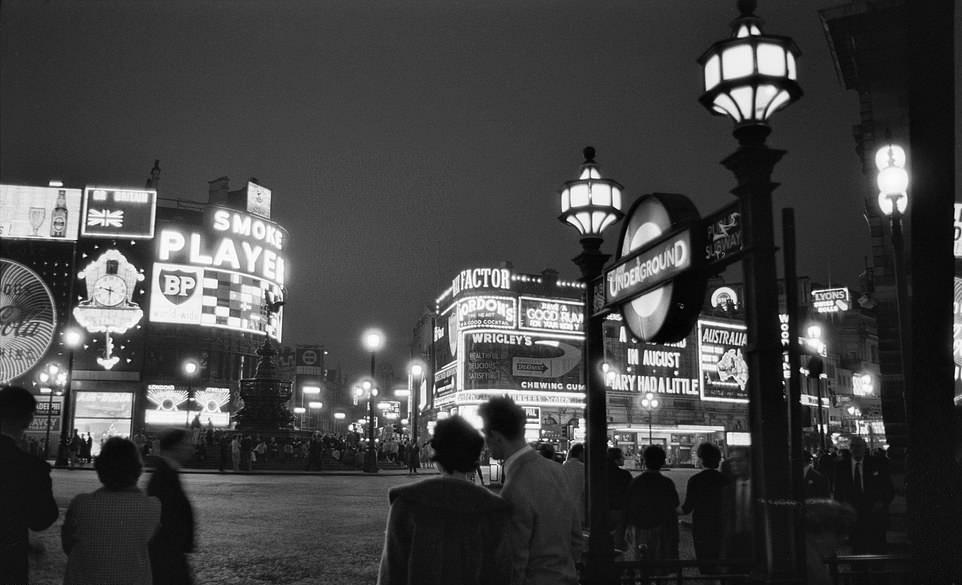 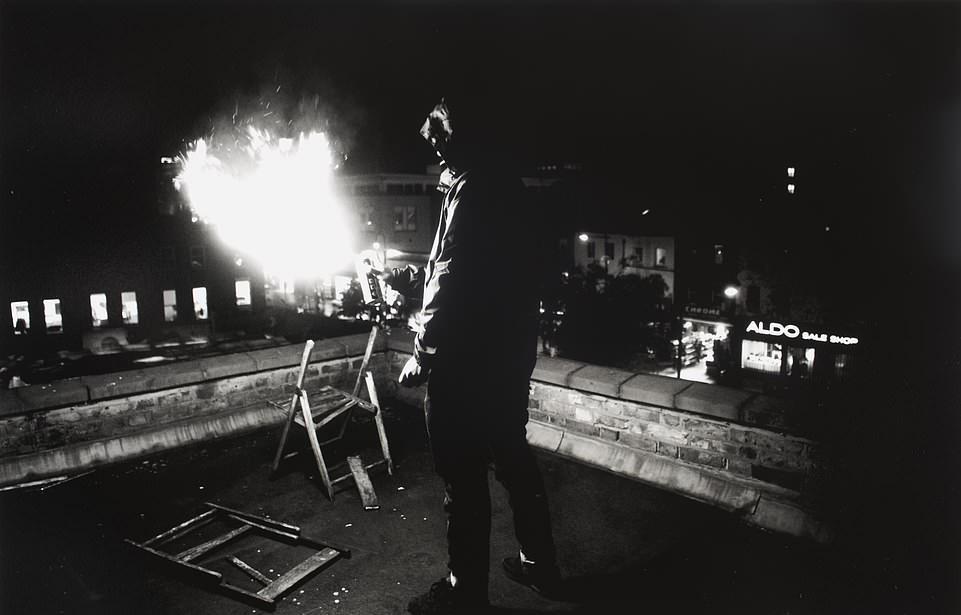 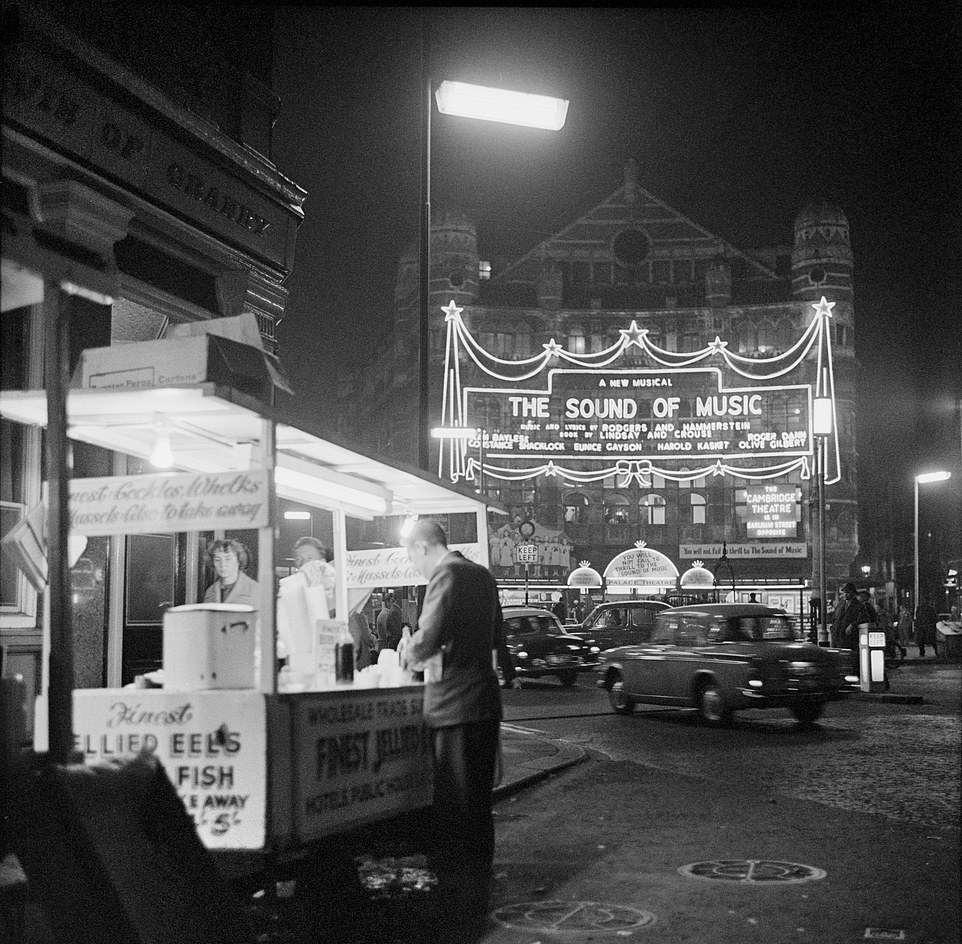 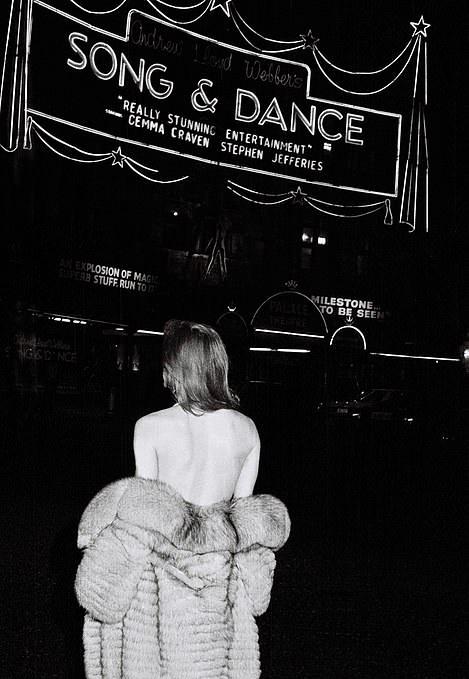 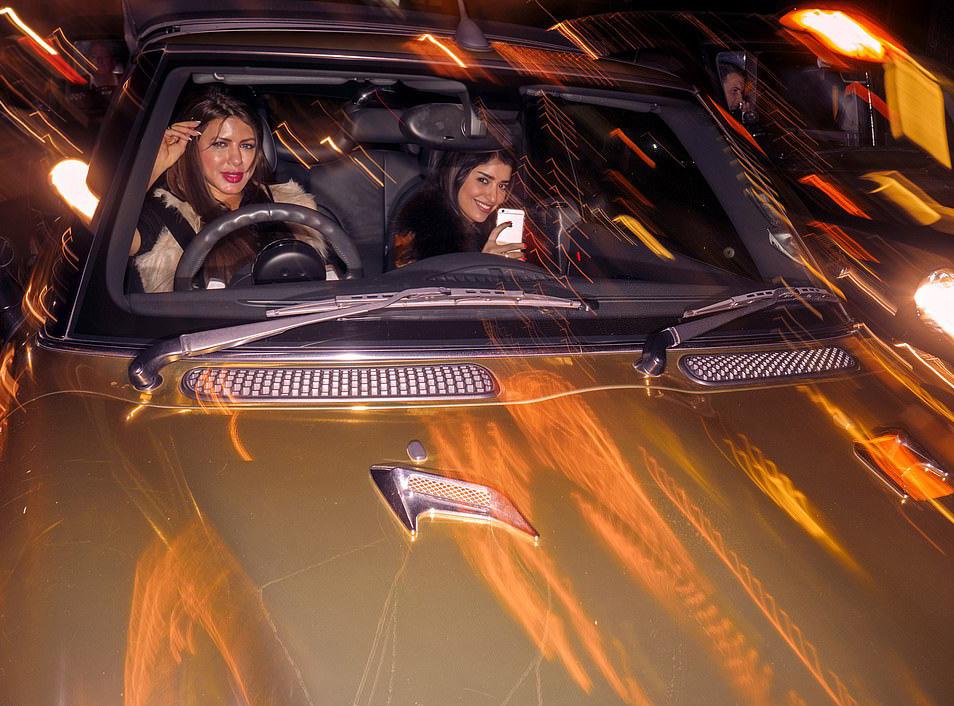 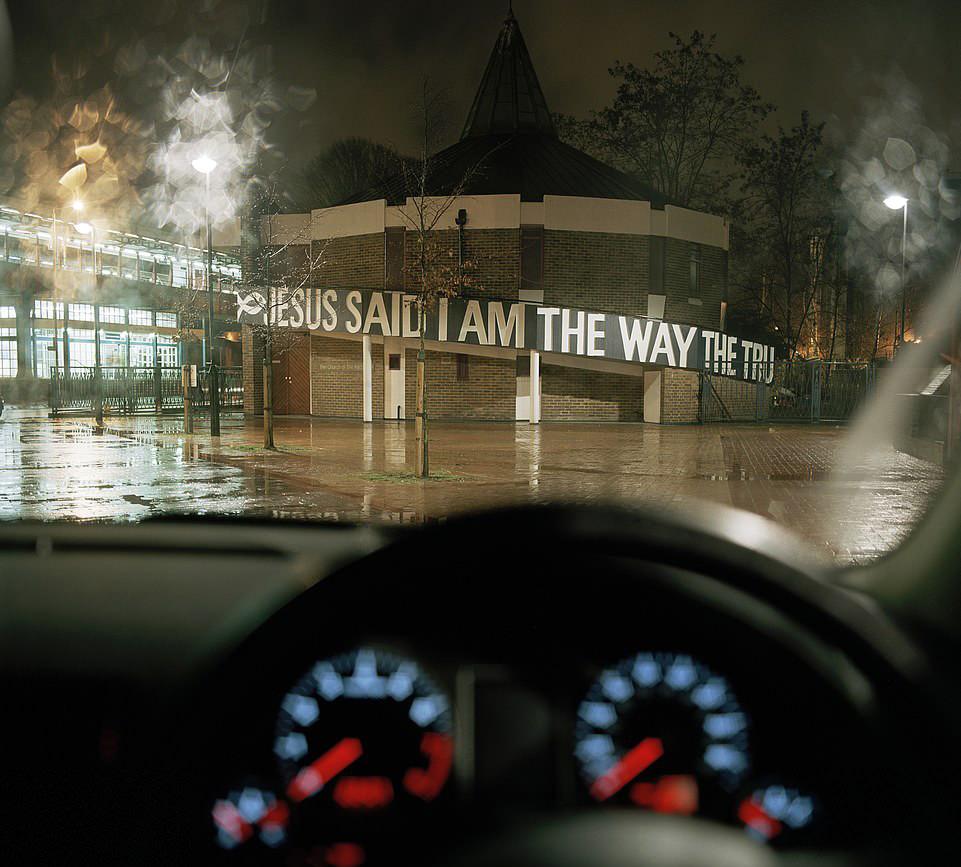 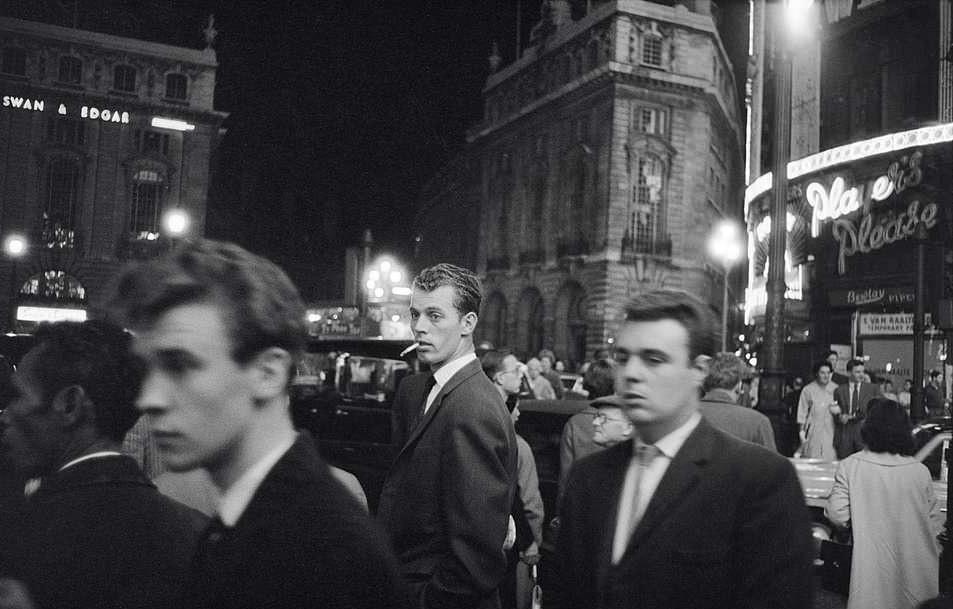 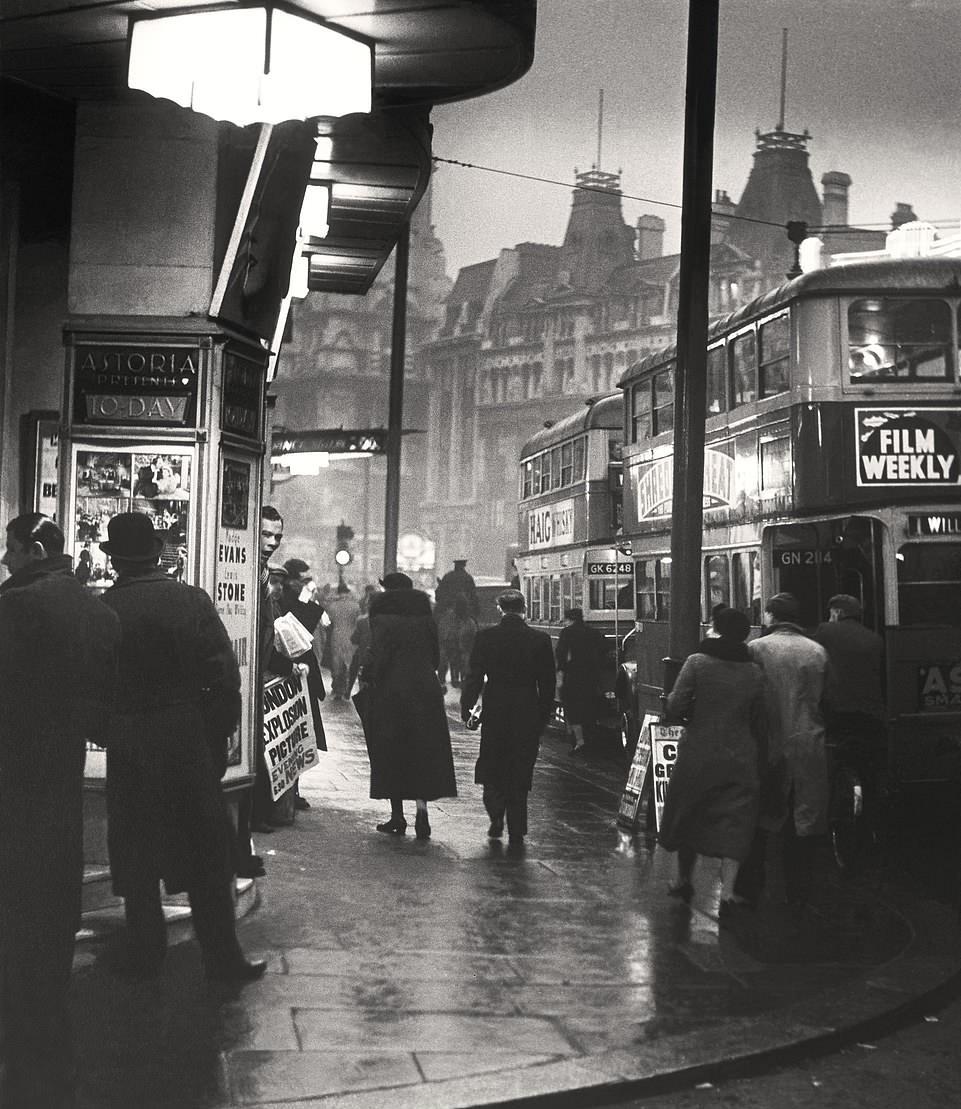 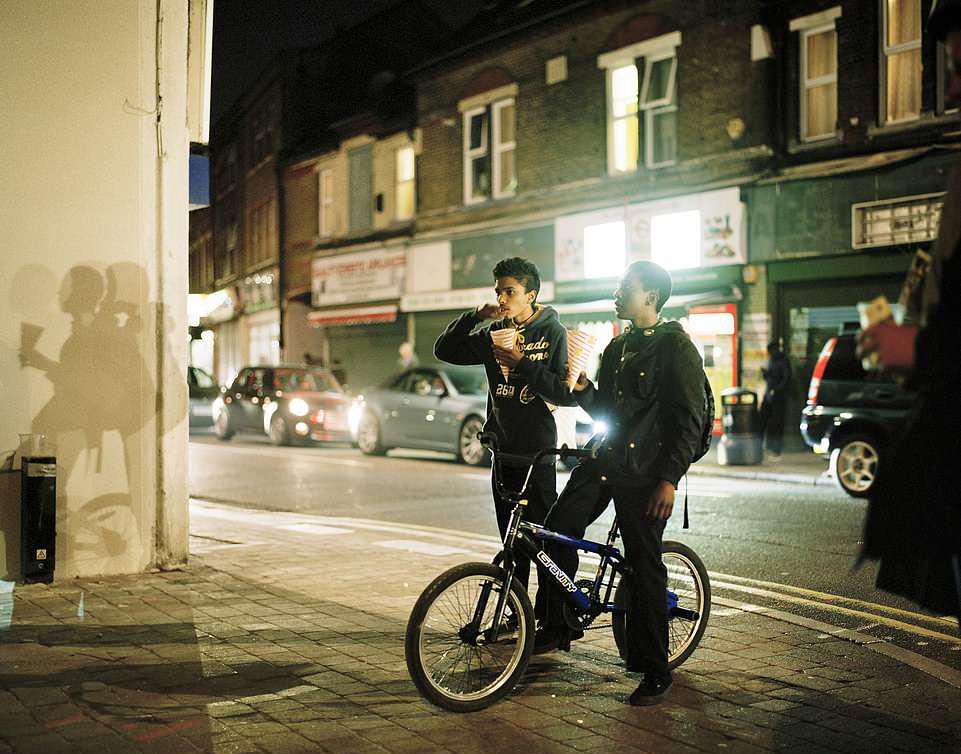 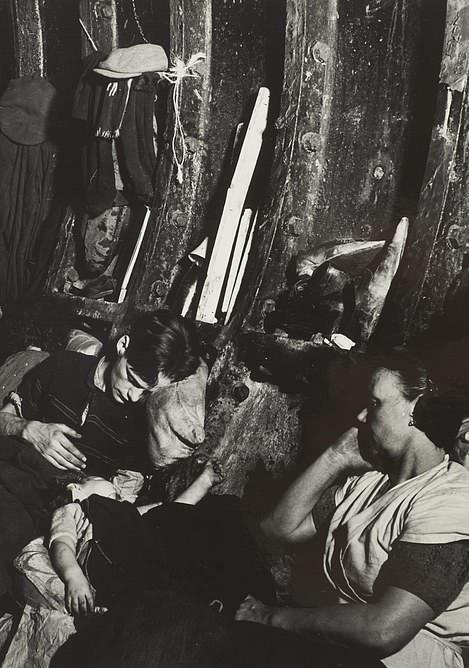 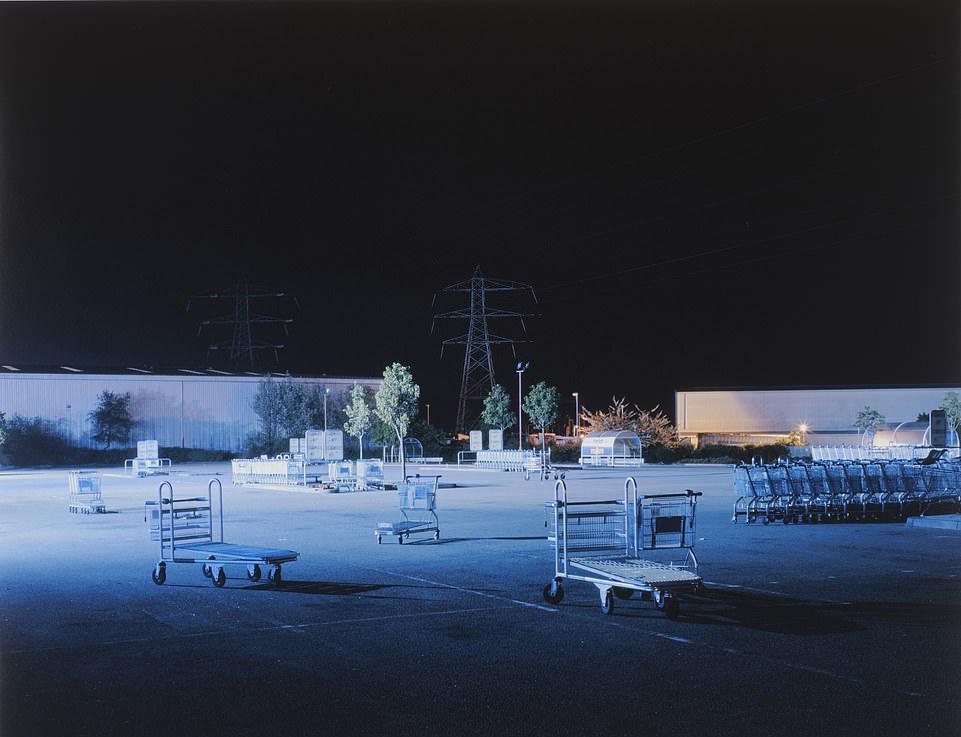 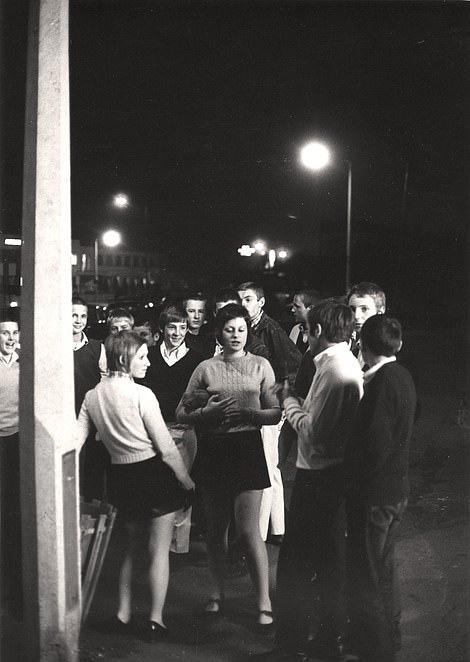 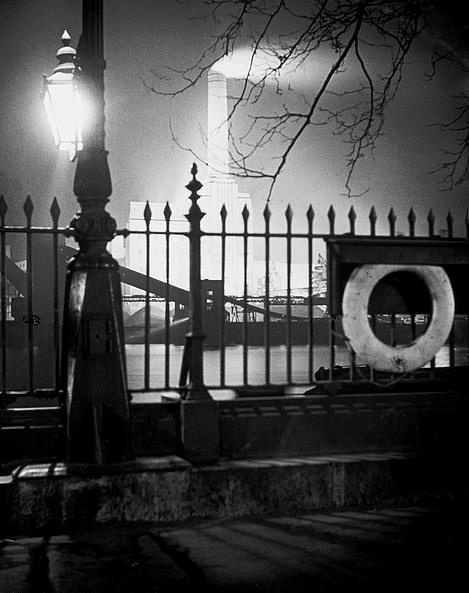