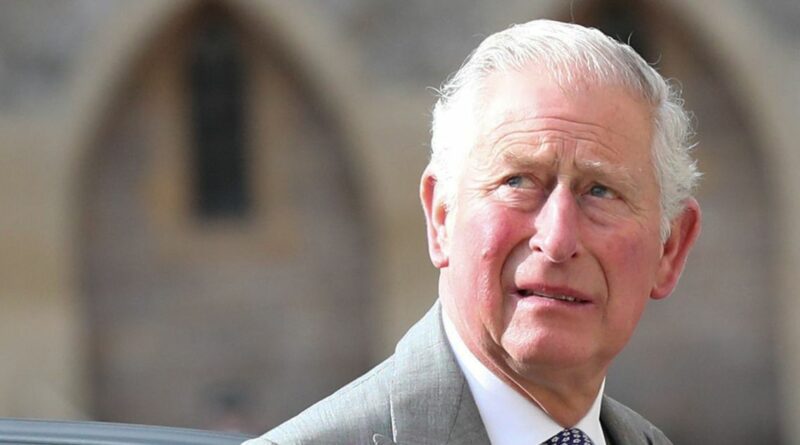 Prince Charles "really wants to meet his granddaughter " after family tensions have left him "incredibly sad", a royal expert says.

Nick Bullen claims the Prince of Wales is eager for Harry and Meghan to introduce baby Lilibet to him for the first time.

However, the True Royalty TV co-founder says it is unlikely to happen until the Queen's Platinum Jubilee which he describes as "a perfect opportunity".

Bullen adds how much the rift between Prince Charles and his youngest son has upset him, following comments Harry made on TV to Oprah Winfrey.

"Prince Charles is incredibly sad about everything that’s gone on. So the family will want to meet each other."

Catching up to celebrate the Queen's 70 years on the throne is ideal, the expert says because everyone will "have to play nicely".

He added: "The Jubilee is a perfect opportunity for that because if Harry and Megan do come back … because they have to be seen supporting.

"It’s a great moment for everyone to be together and everyone’s going to have to play nicely and behave well because it’s the Queen’s moment."

The Jubilee weekend is currently scheduled for June 2, 2022 and will also mark her 96th birthday to offer Brits a bumper four-day bank holiday.

Bullen continued: "All the members of the Royal Family are very aware of the fact that it’s her year.

"They’re going to support her [and] the headlines shouldn’t be about them."

Prince Harry's 37th birthday was celebrated by senior royals over social media on Wednesday, with all of them sharing sweet snaps of the Duke.

Photos were shared on Twitter by the Duke and Duchess of Cambridge, Prince Charles and Camilla and the Queen's Royal Family account.

It's been a year like no other for the Queen from the loss of her husband to heartache over Prince Harry. But Her Majesty has also had a lot of cause for celebration, including the birth of baby Lilibet. To mark what a year the Queen has had, OK! Magazine is bringing you a limited edition collector's issue.

Get your hands on it here Celebrate Queen Elizabeth's year in OK!'s special royal collector's edition

The Prince of Wales and The Duchess of Cornwall tweeted a trio of snaps with the caption: "Wishing The Duke of Sussex a very Happy Birthday today!"

The Daily Star has approached representatives of Prince Charles for a comment.